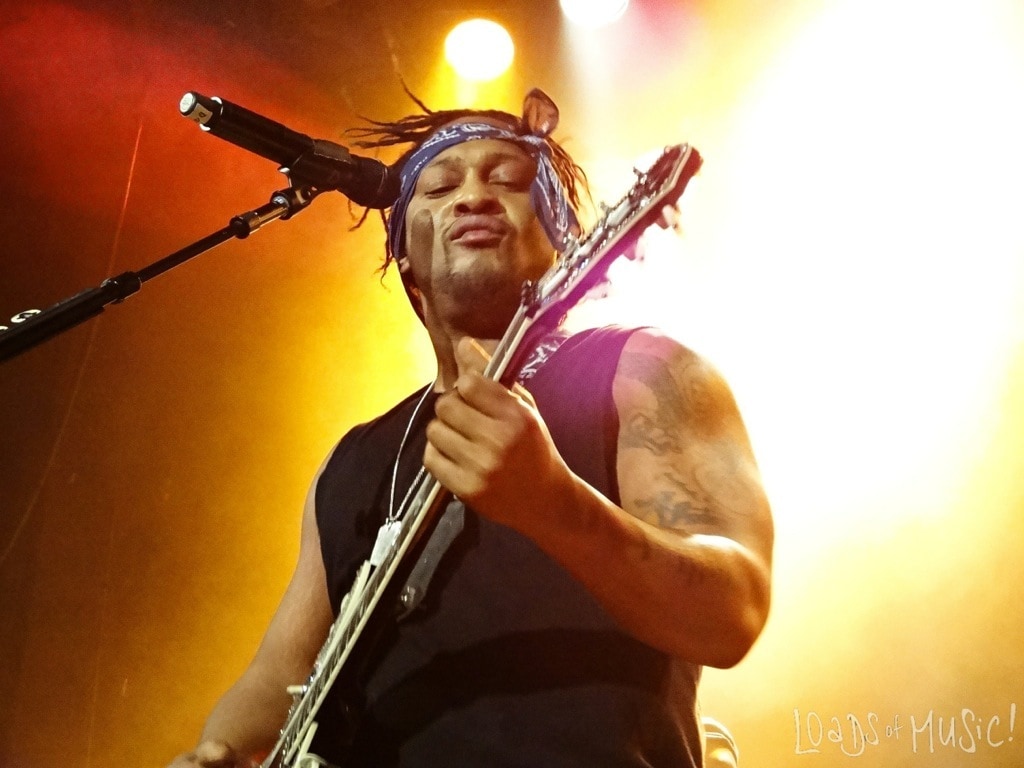 He’s finally back! D’Angelo kept us waiting for quite a while. His last album dropped about 15 years ago. This made it an even bigger surprise when „Black Messiah“ was released recently. Then a little tour was announced. Man what a great time for fans!

On Wednesday, February 11th we finally didn’t have to wait any longer. The expectations were high. Especially since it was D’Angelos birthday too. I was pretty sure we were all in for a treat!

With 45 minutes delay the star of the night was finally on stage! The beginning of the show was a bit weird (in my eyes at least). The sound was off and there were barely any lights on stage. But I could tell the hardcore fans in the front rows didn’t care, they were enjoying every little bit of the show. The atmosphere in the room was crazy. During songs like „Brown Sugar“ or „Left & Right“ the audience was really partying! People were dancing, cheering and singing along. D’Angelos voice was amazing. Smooth and beautiful as always. Goosebumps everywhere… And they wouldn’t leave until way after the show. While D’Angelo grabbed his guitar every now and then, or sat down at the piano, the other musicians on stage were just as amazing. So much talent on one stage always makes my heart beat a little faster.

During the little breaks before the encores, the crowd started to sing happy birthday a couple times. I wonder how it must feel to have hundreds of people singing to you. The biggest highlight for me sure was the last song:

The closing song is usually one of the big hits. This show wasn’t any different in this case. „Untitled (How does it feel)“ was one of those songs. And I’m positive that this song will be remembered! Every single one of the musicians up on stage got a couple seconds in the spotlight. One by one left the stage after showing their talent, leaving D’Angelo up on stage by himself, at the piano. A wonderful moment! Sadly another great show just came to an end. All I can say now is: AWESOME! A group of crazy talented musicians, soul, funky tunes and a great crowd. Man, this was a great night!

Who was there too? Did you love it as much as I did? 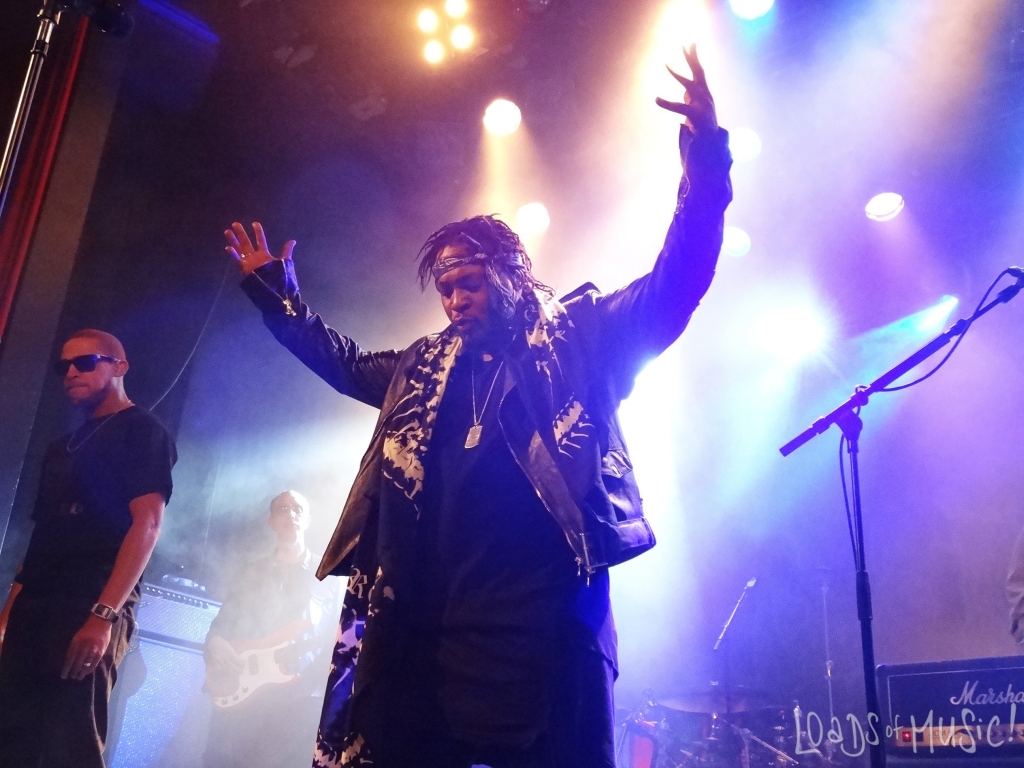 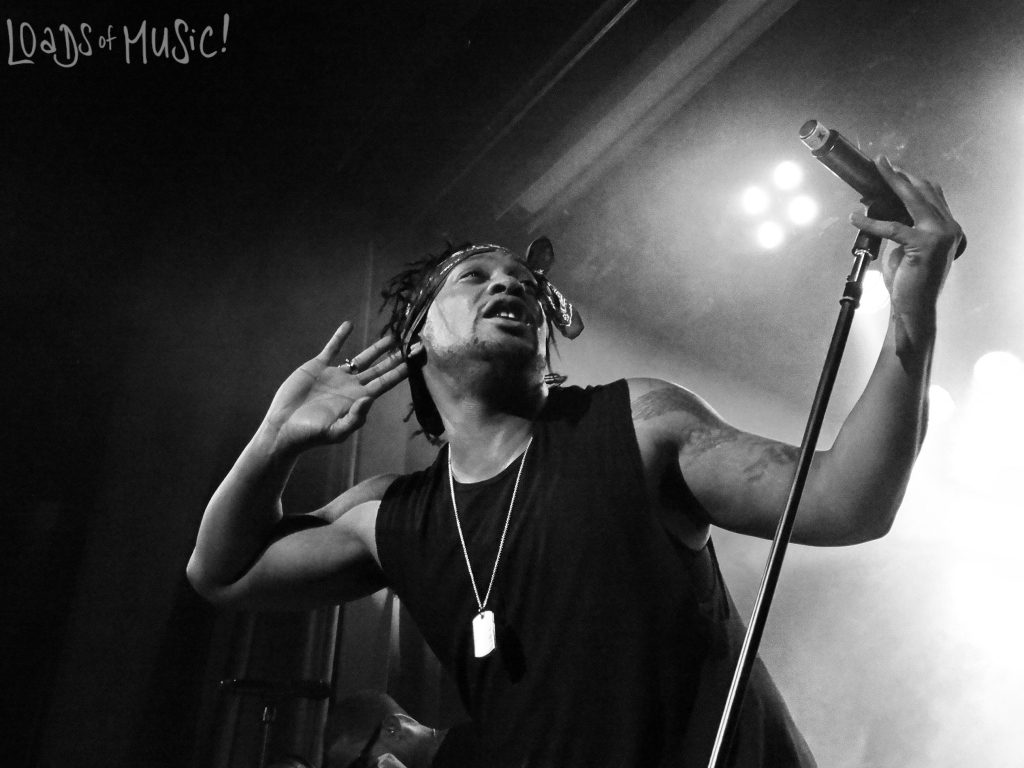 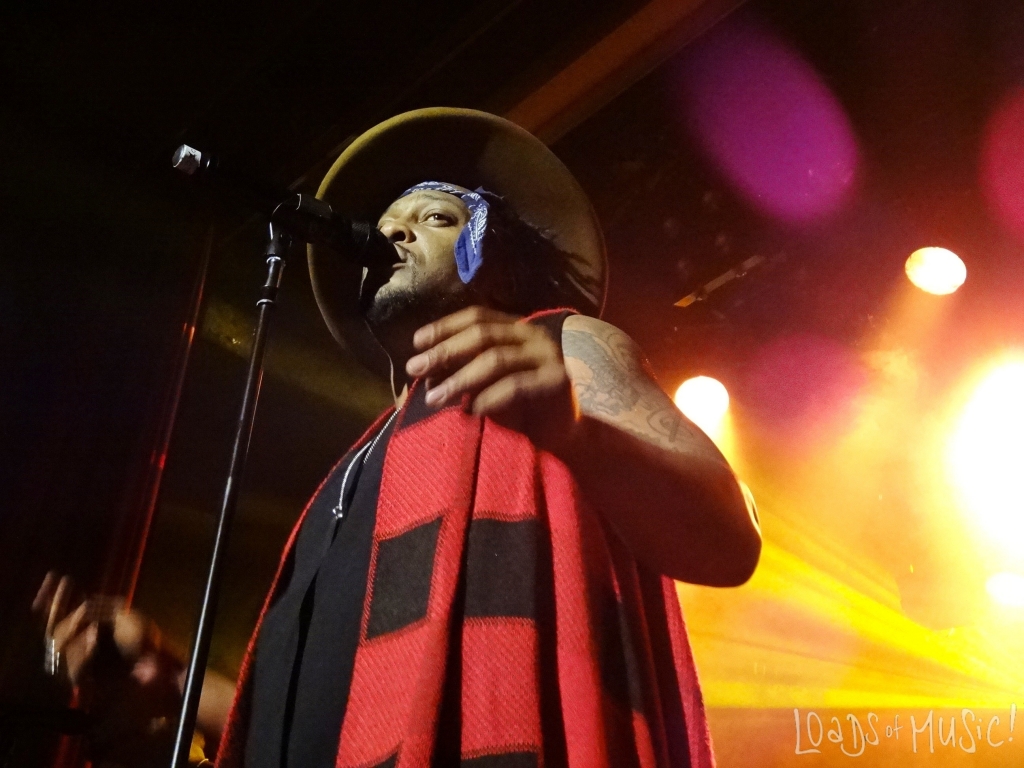 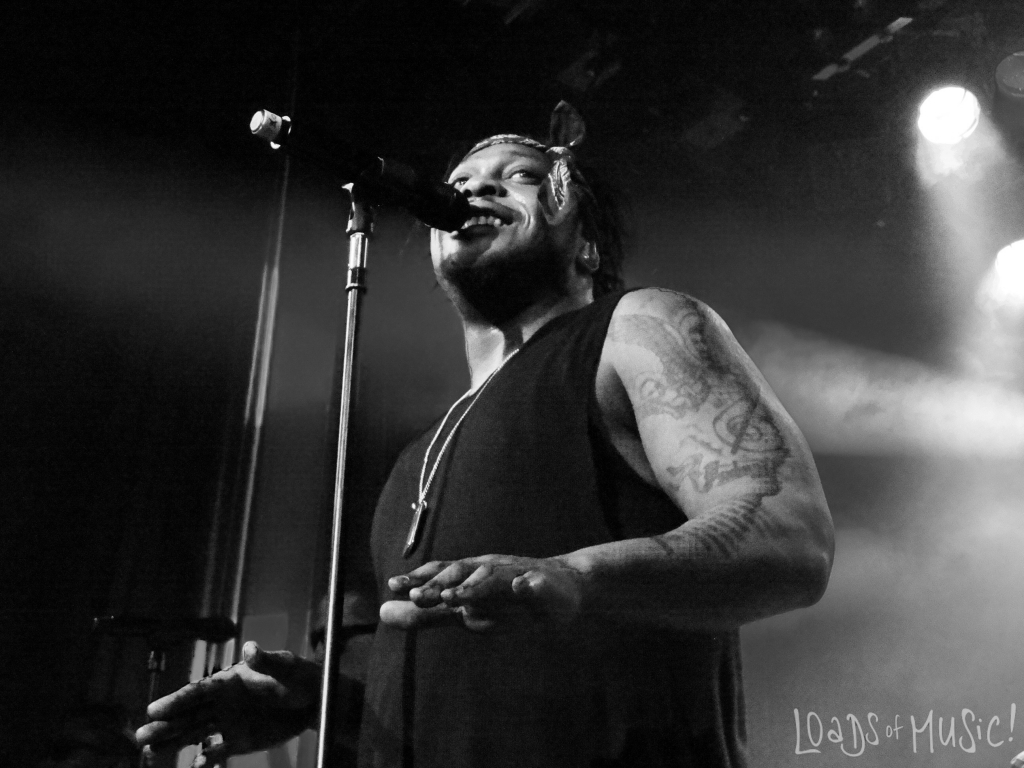 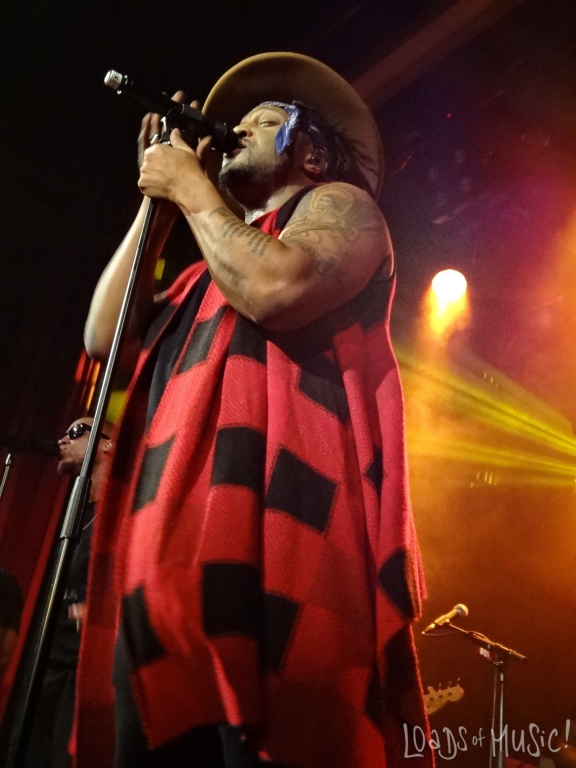 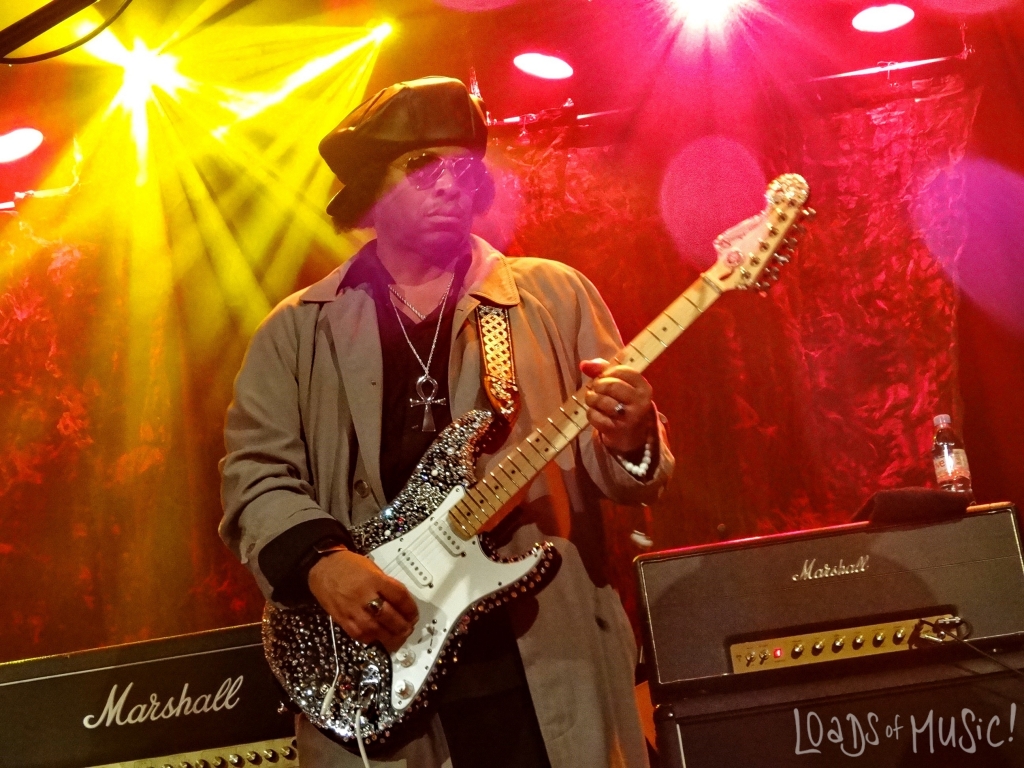 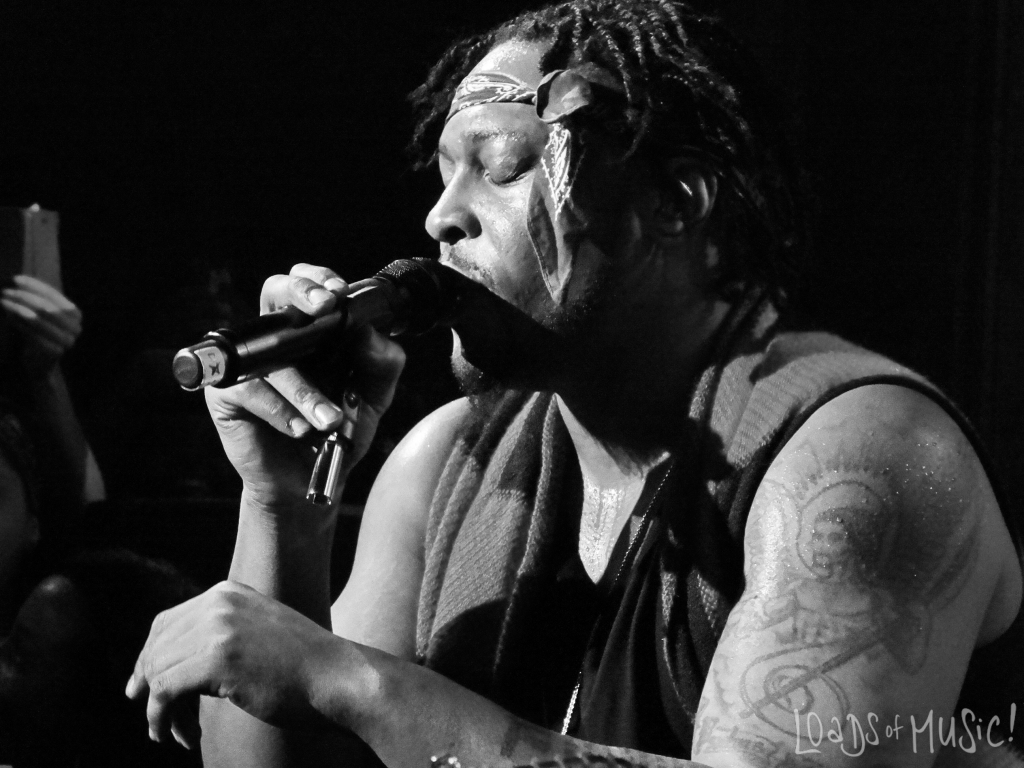 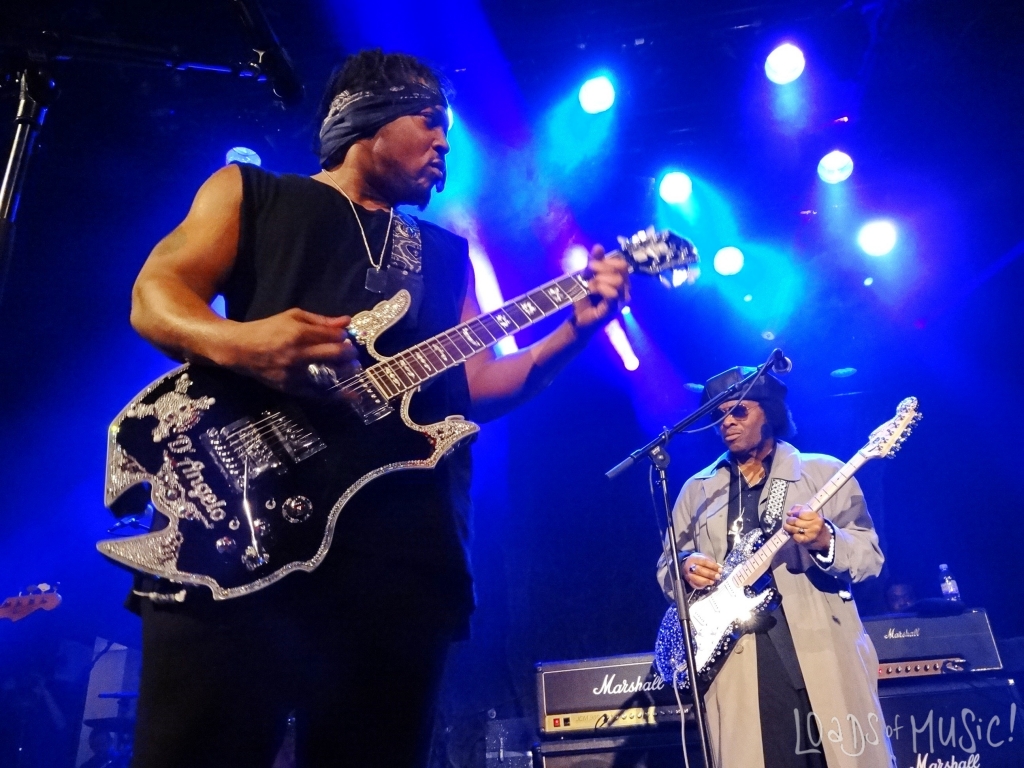 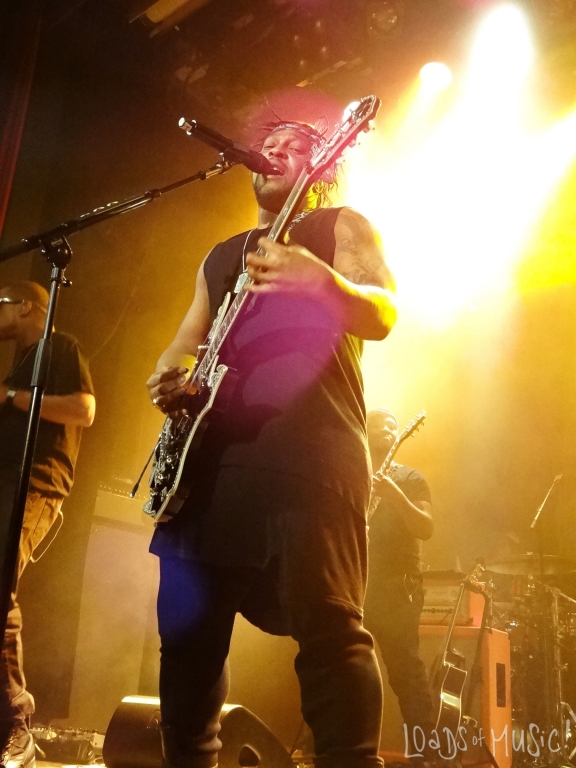 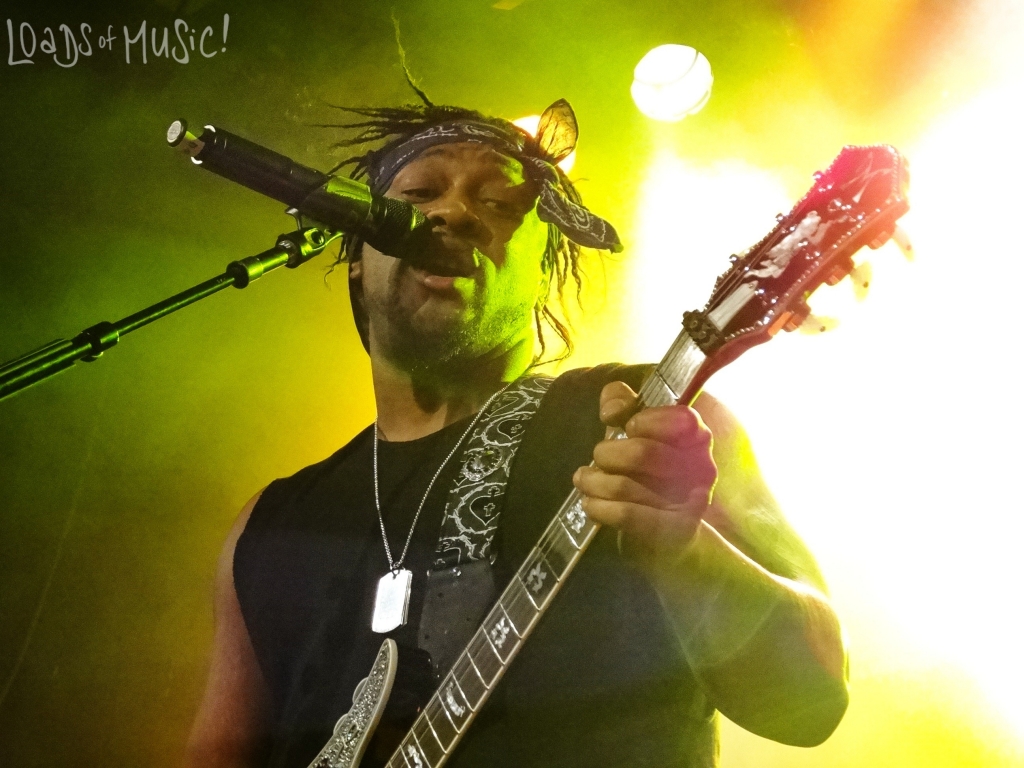 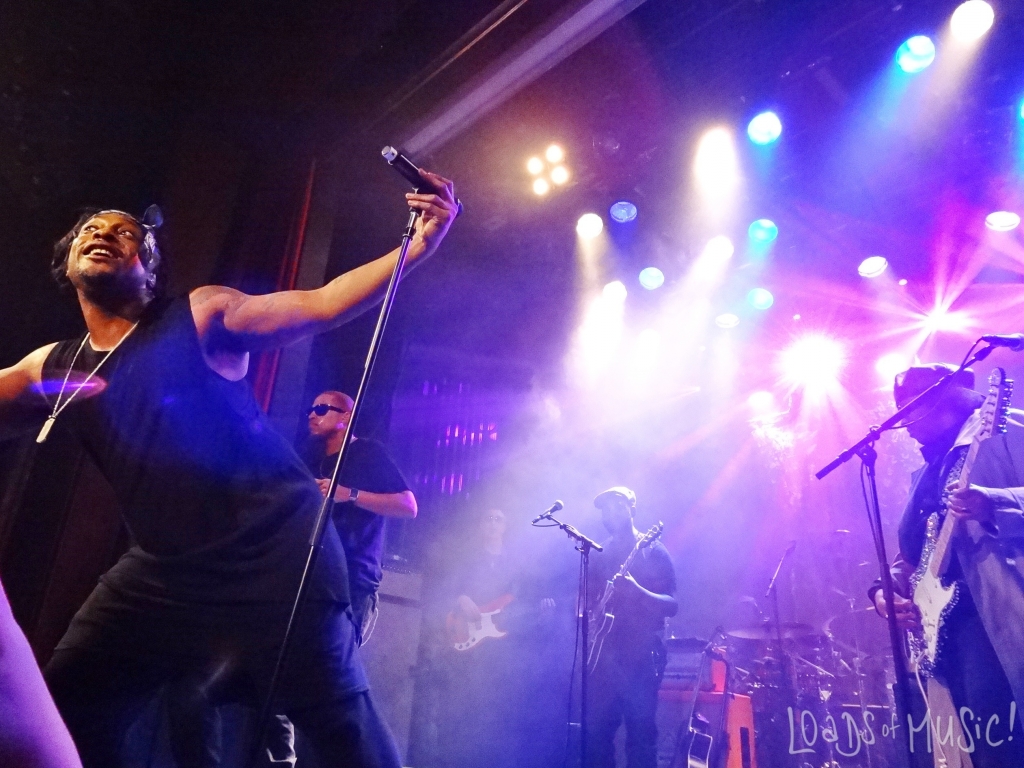 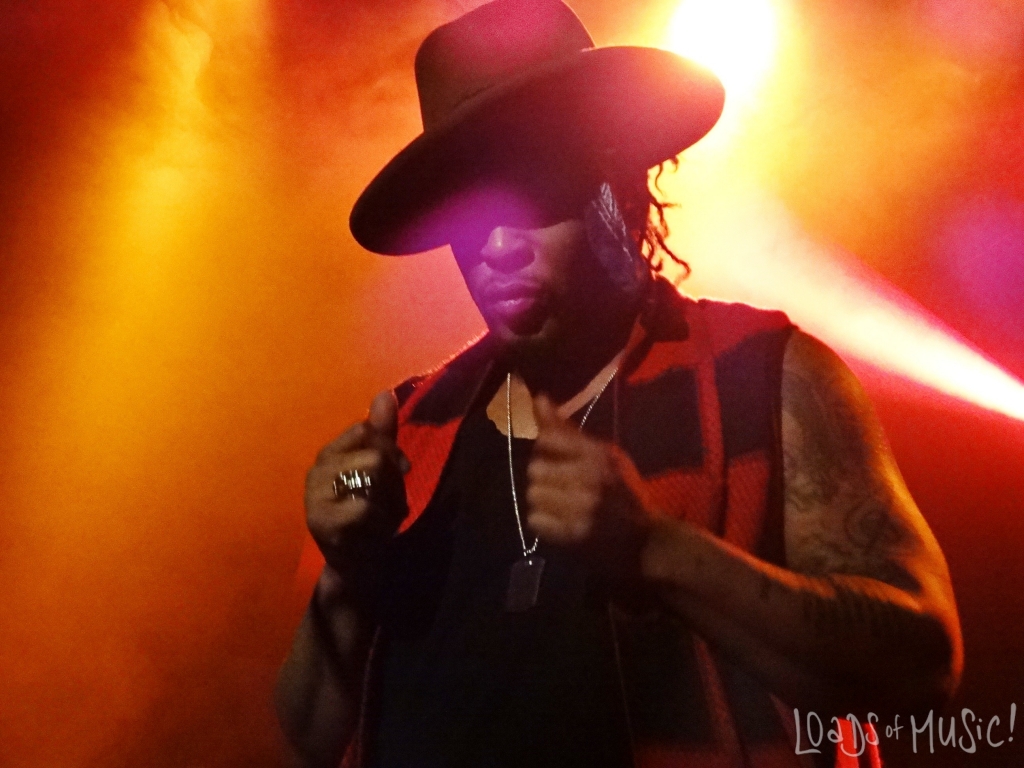 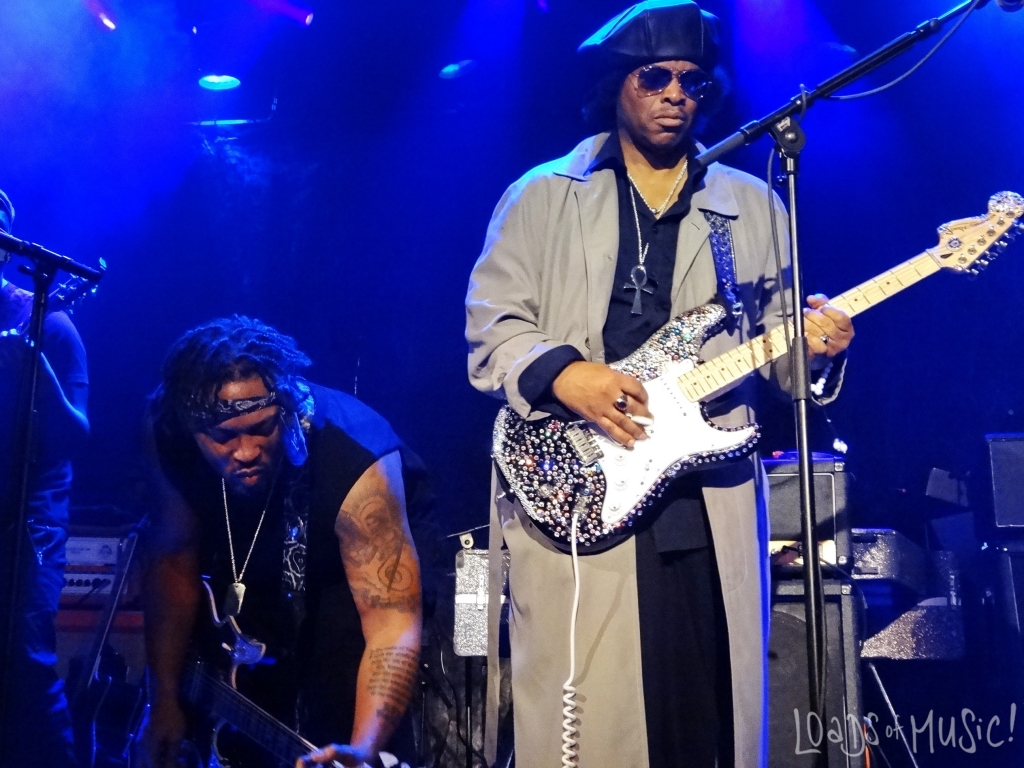 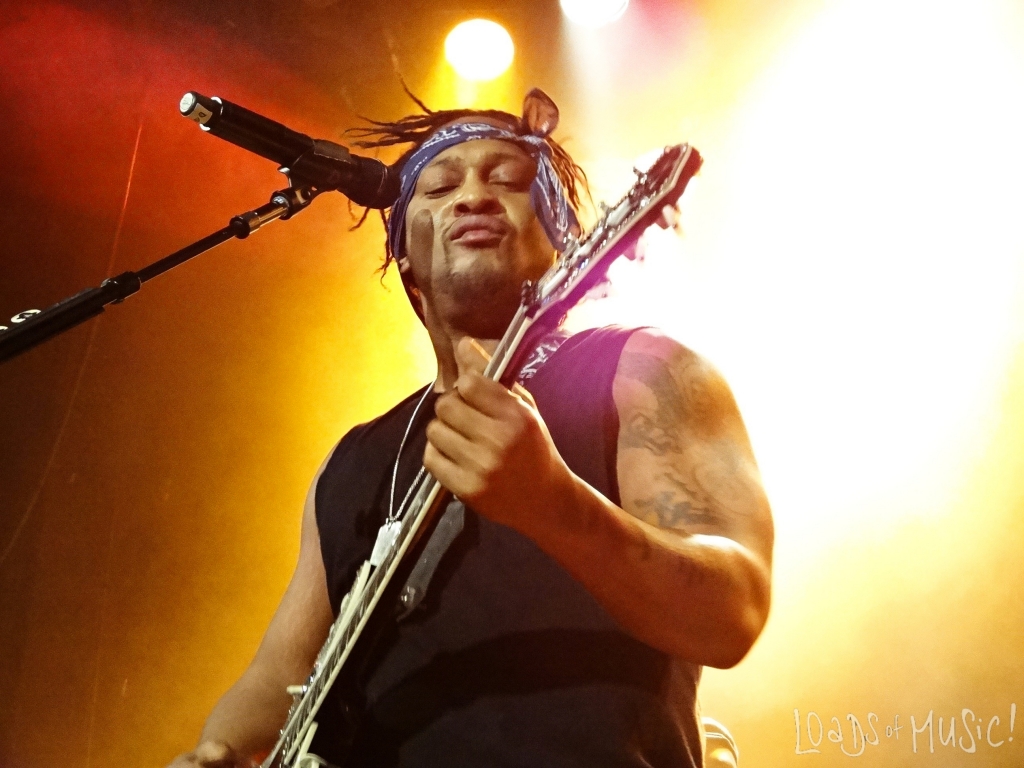