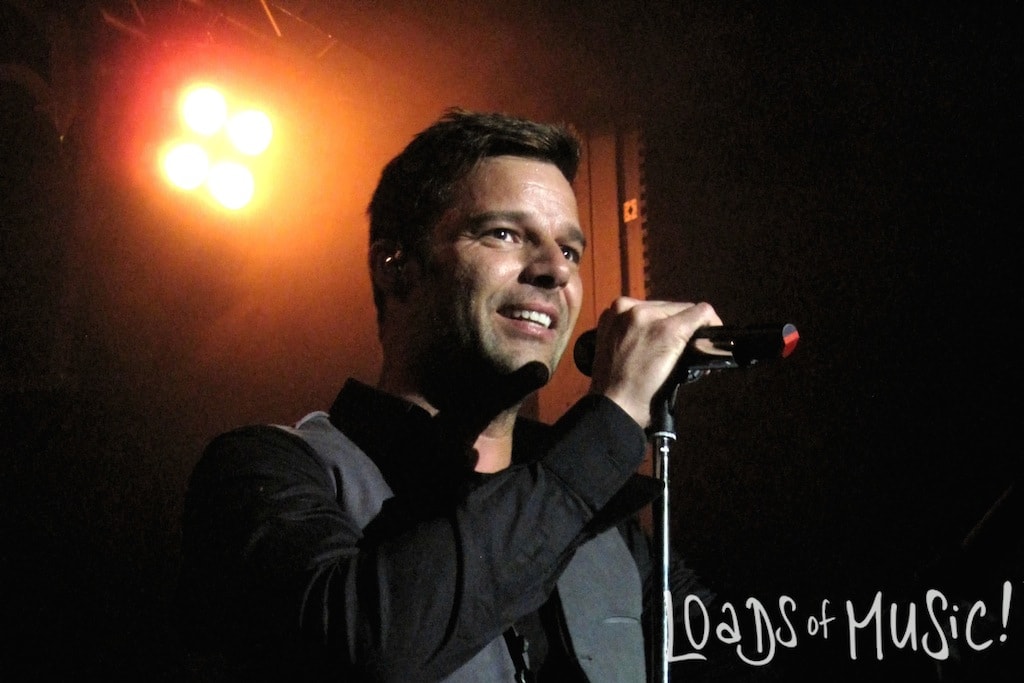 Handsome Ricky Martin will release his tenth album on February 13th. “A quien quiera escuchar” meaning “to those who want to hear” is a very special album. 12 Songs that are basically one big love letter dedicated to his fans.

Me, as a native Spaniard, must confess, that I really like Ricky Martin and that I grew up with his songs “Maria”, “La Bomba” and “Livin la Vida Loca”. The showcase with the latino at the Plaza a couple of years ago was just amazing and unforgettable. Getting to see his sexy hips move from up close… *damn* some of the women definitely melted away; me included. But see for yourself:

I am really looking forward to hearing his new album. If you pre-order „a quien quiera escuchar” now on iTunes, you will be able to download the songs “Adios” and “Disparo al Corazon” immediately. What do you think about those songs?