It sure has been a while since I’ve last seen Kodaline. So the surprise to see them on the line up was great. I was able to enjoy their show on a beautiful day at Stars in Town in Schaffhausen. It was great as always… 🙂

Similar as with James Morrison, I’ve only seen Kodaline on really small stages. The irish band also performed at Radio 24 on #Stage24 a few years ago.

Kodaline’s set was pretty cool too. They’ve had a few technical issues in the beginning, but after that problem was solved, the rest of the show went really well, as far as I can remember. Not quite sure what it was, but I think I do prefer them on smaller stages. The music was good and the atmosphere was quite nice too, but it kinda seemed like the band was just so far apart…

Apologies for the not so great quality. I just seem to not be able to get better results with my little old pocketcam. 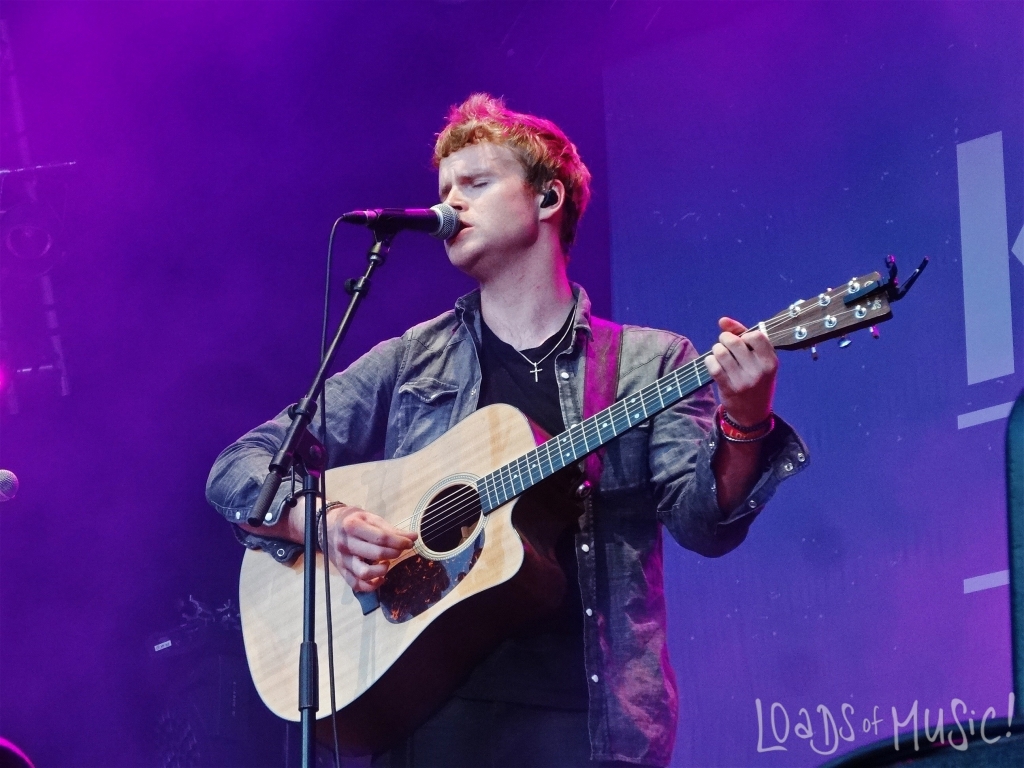 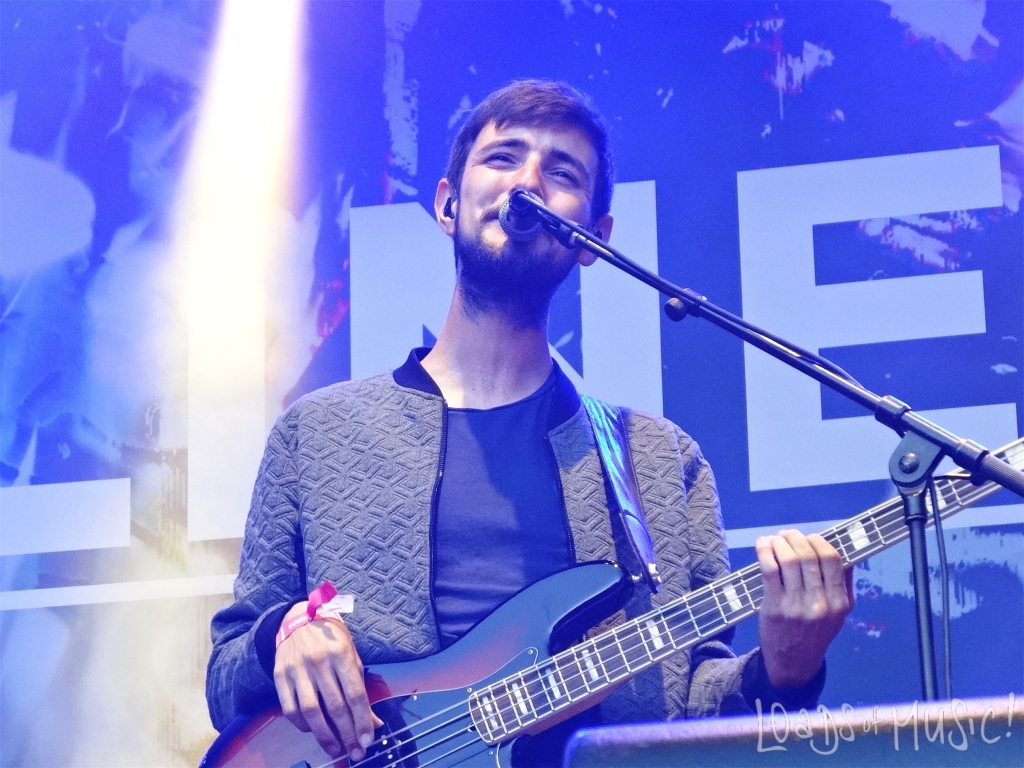 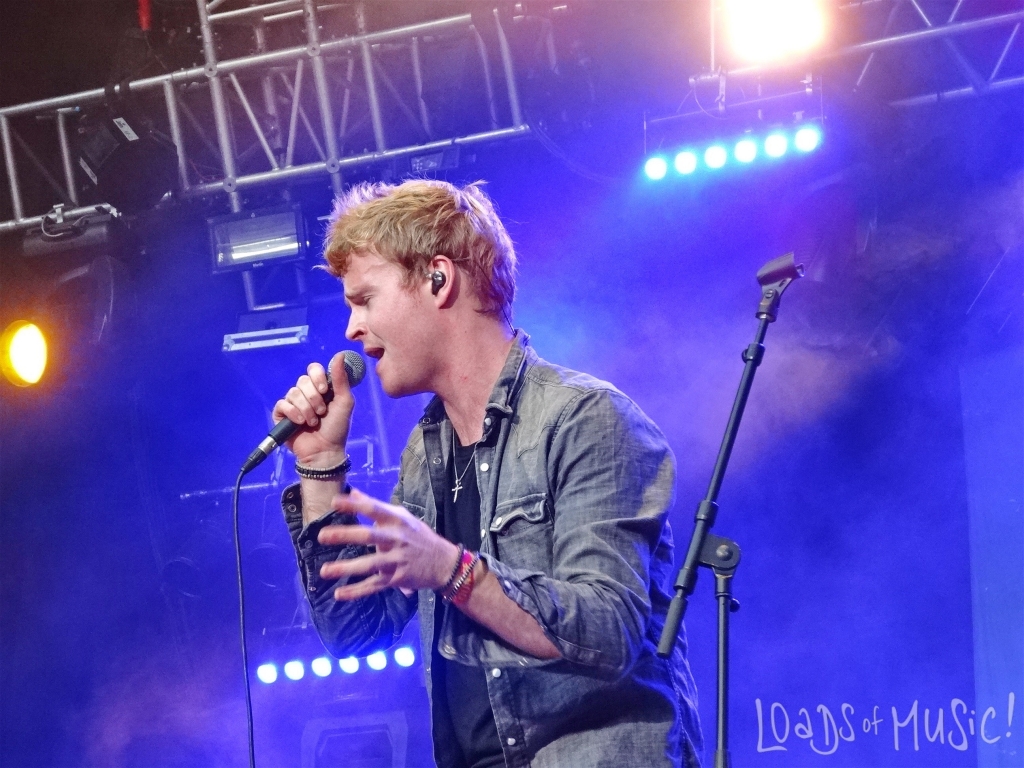 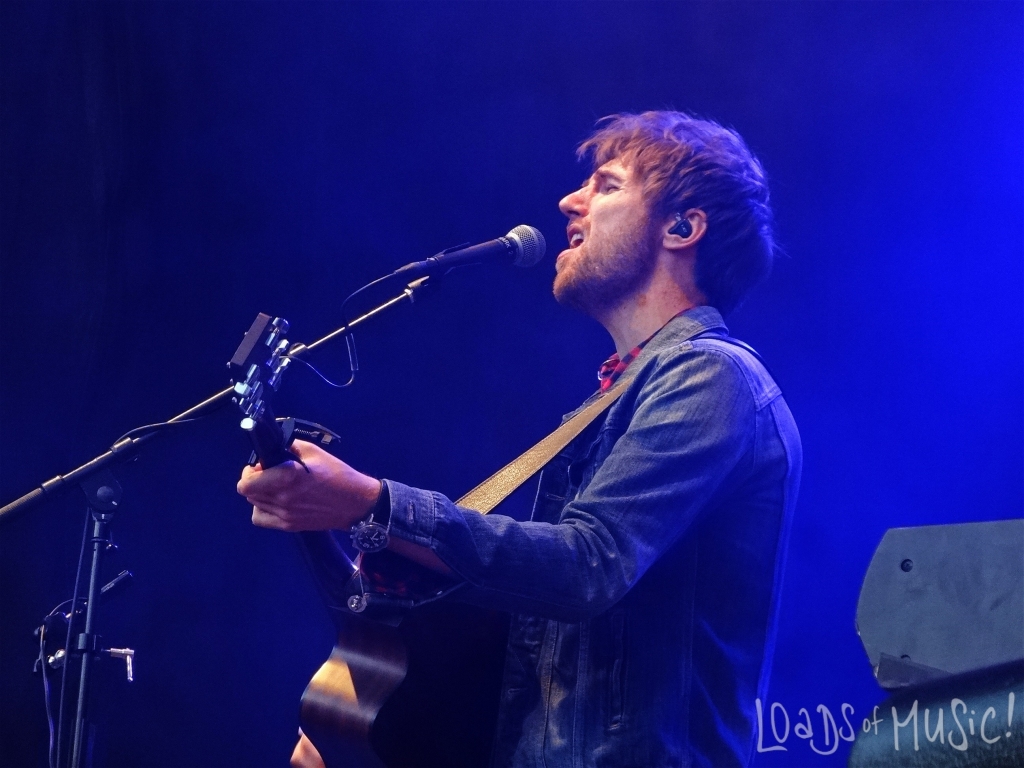 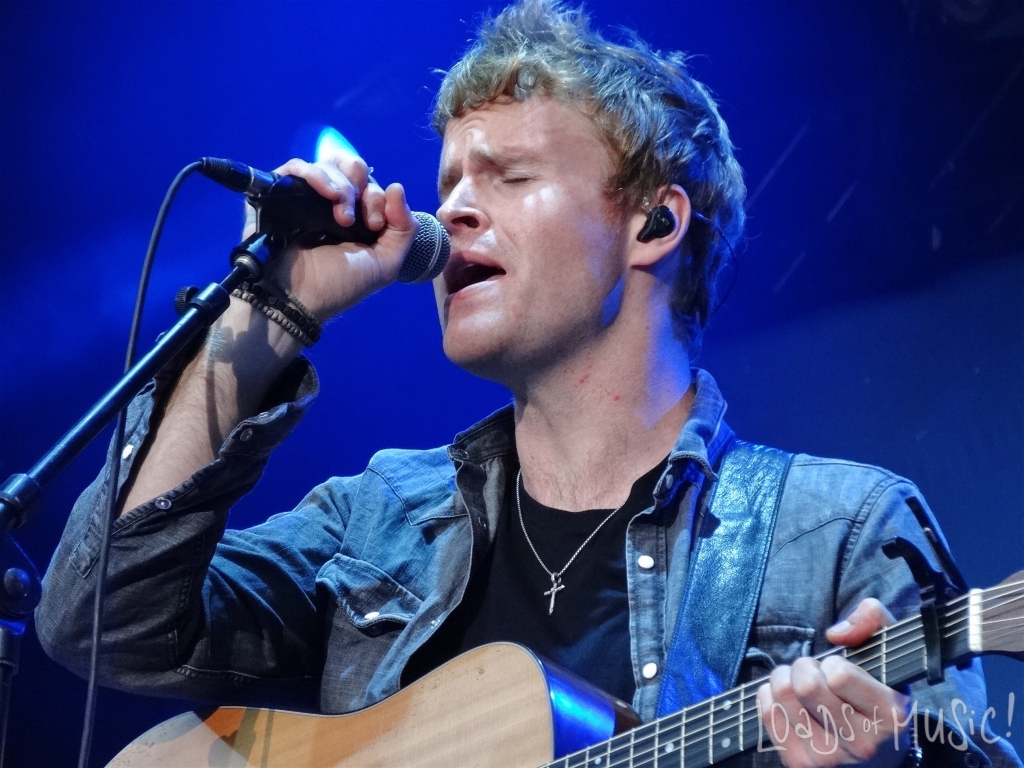 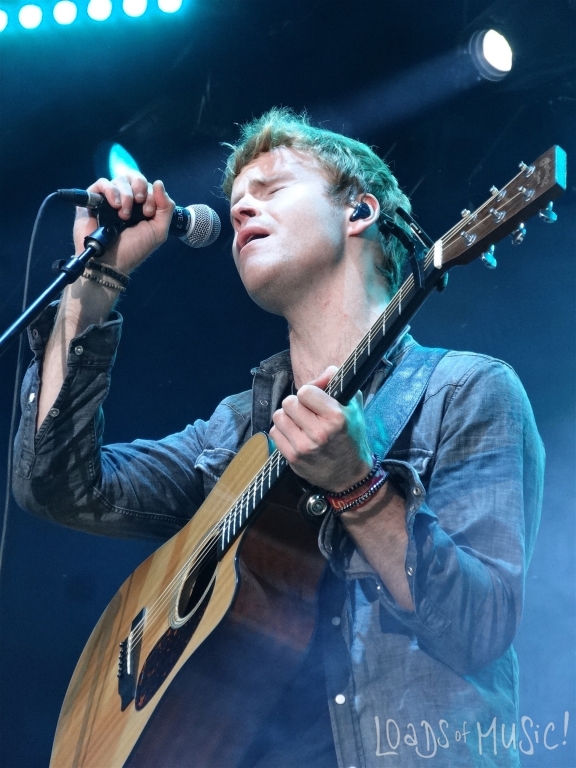 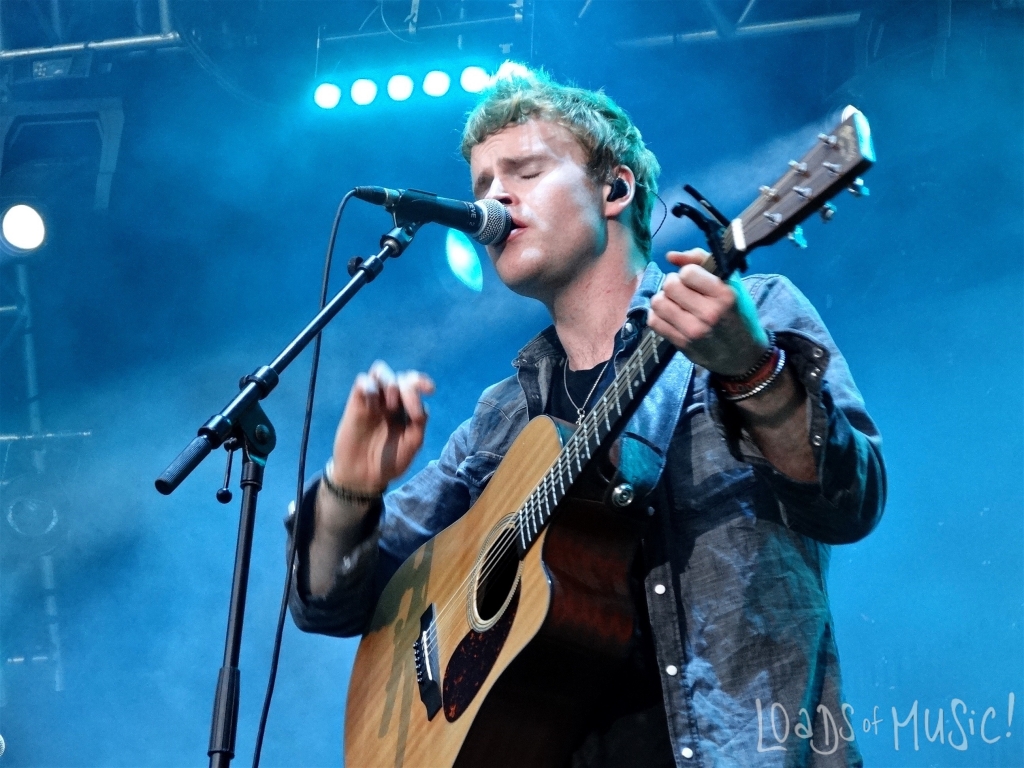 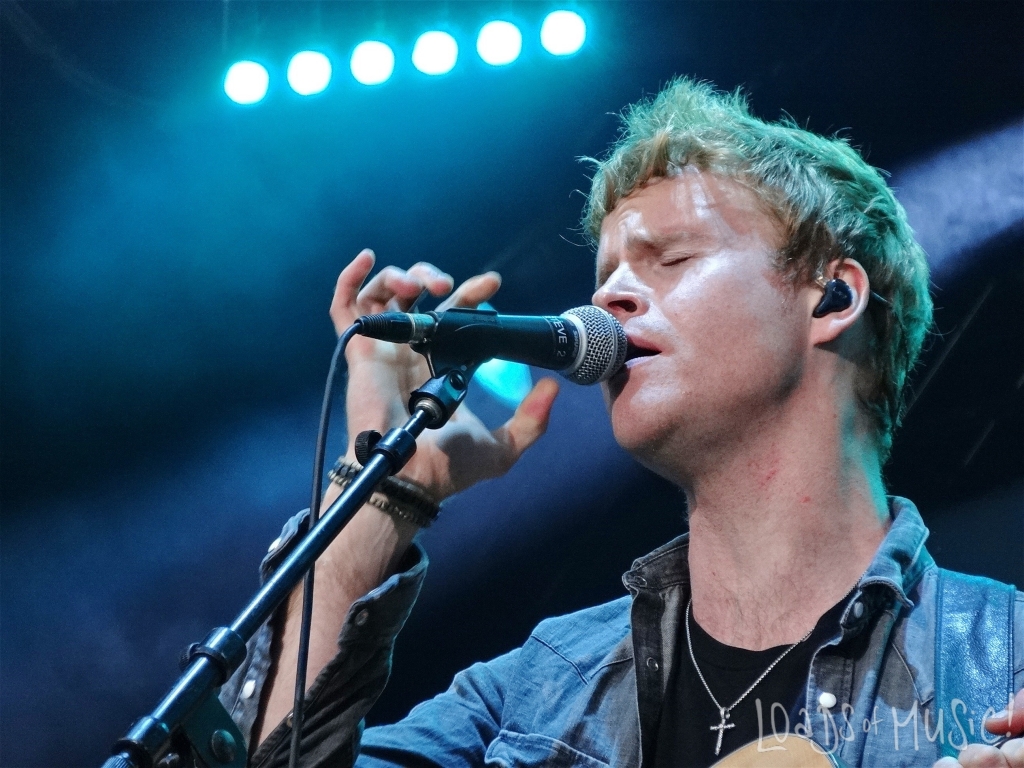 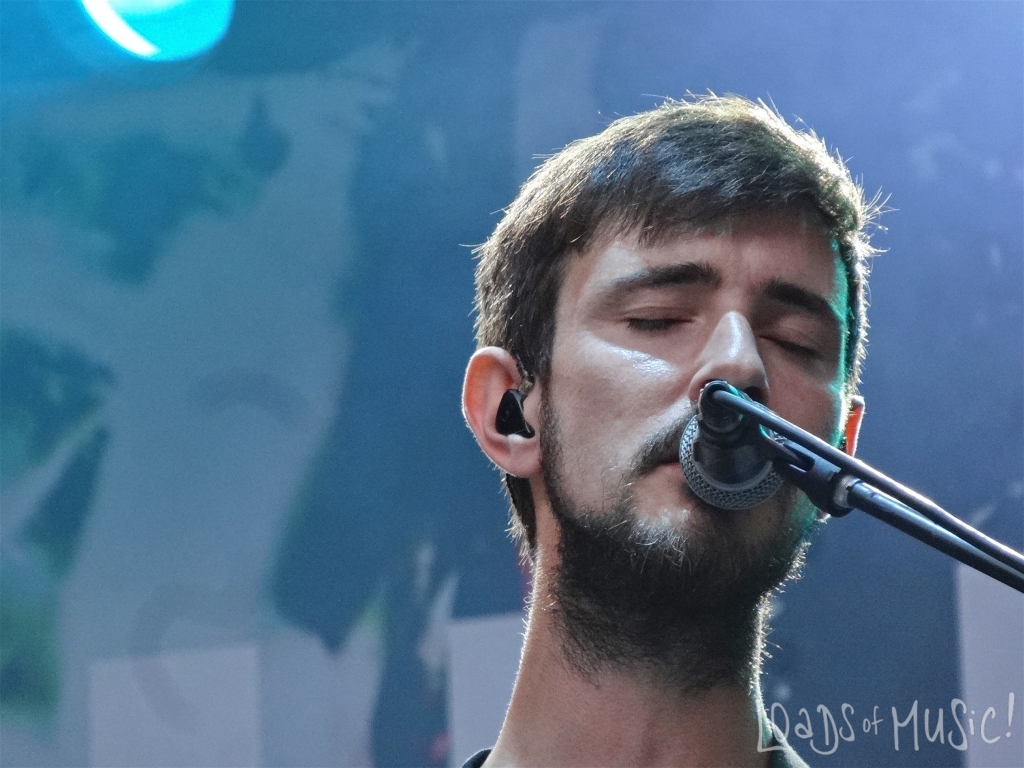 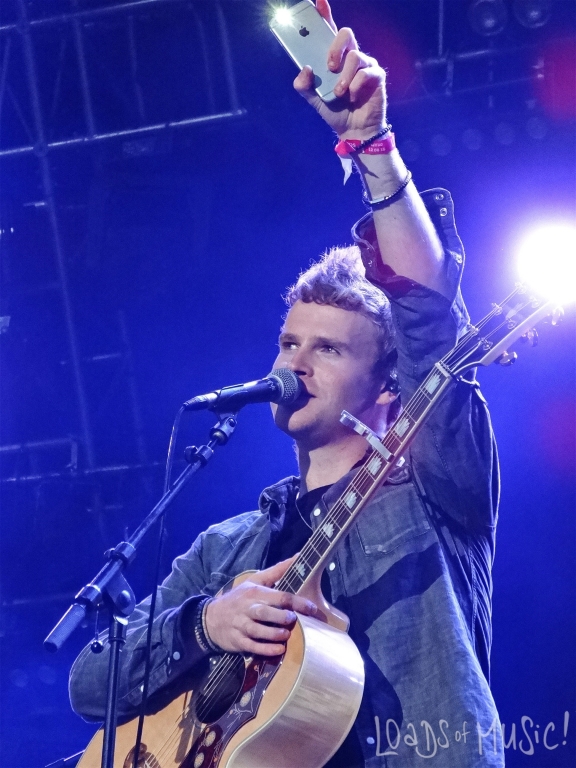 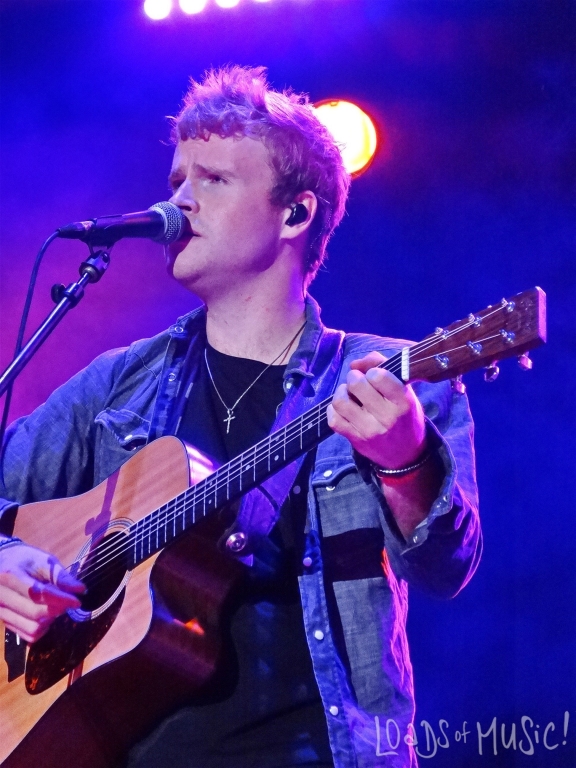 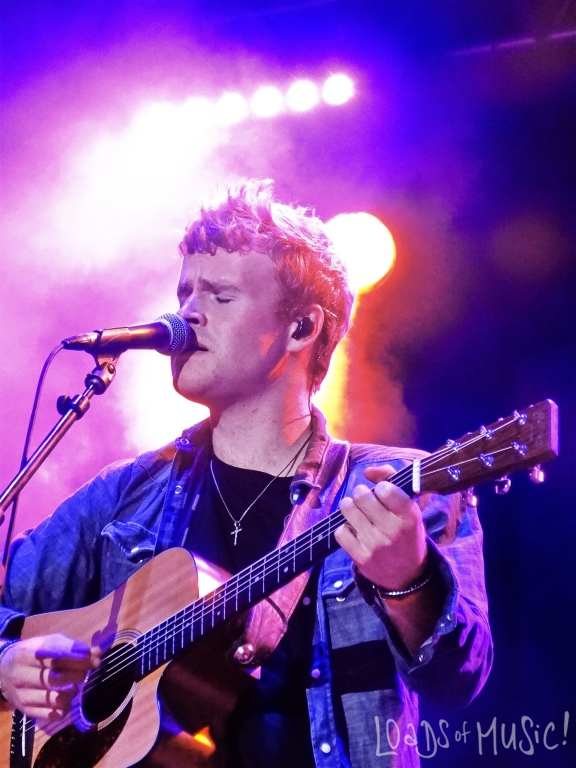 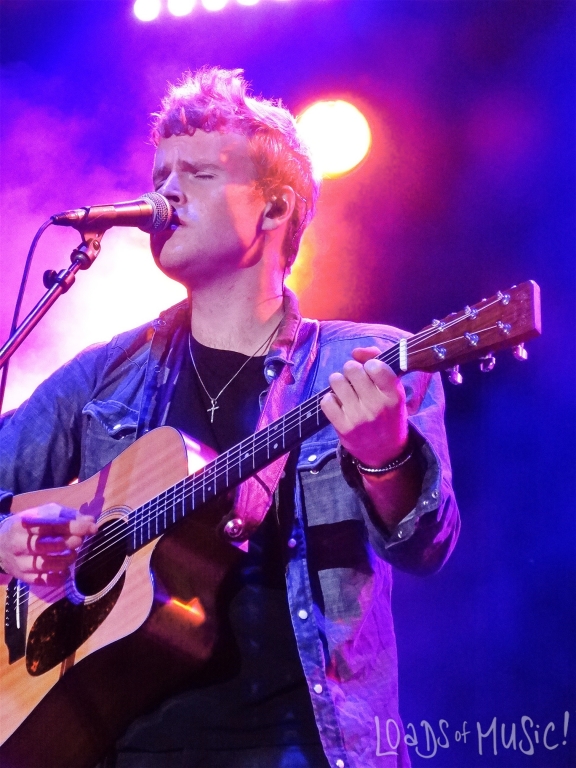