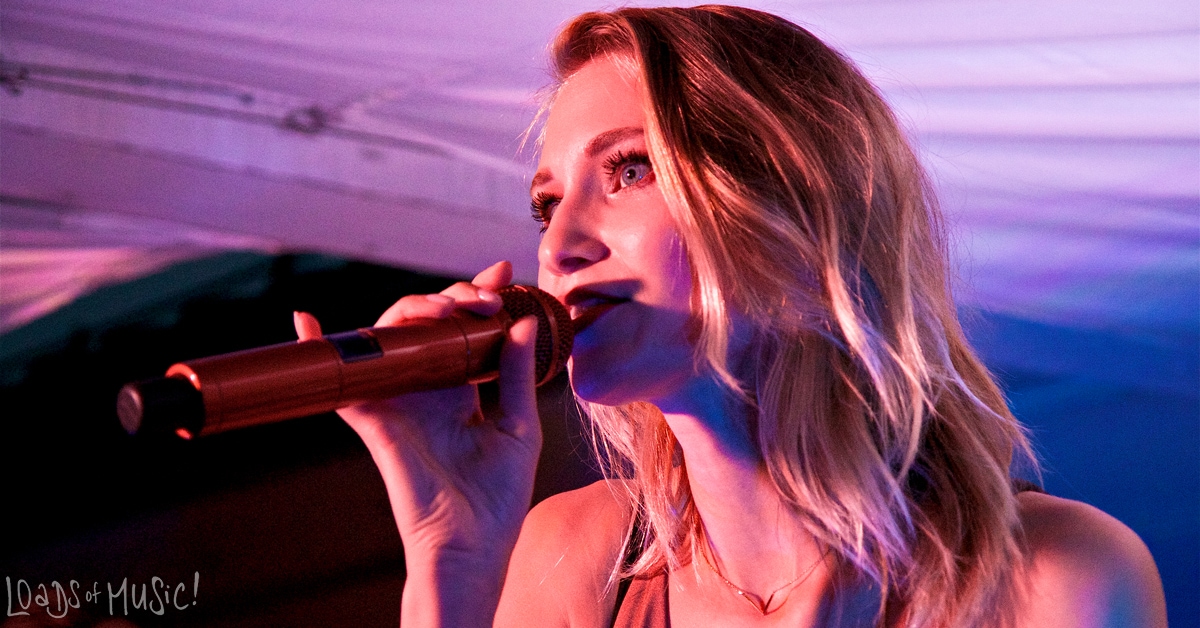 Thanks to our friend Tanya, we were able to spontaneously be part of this small little showcase by the german band Glasperlenspiel. It was a secret gig, so the location was only announced shortly before and only to the people who actually won tickets to the gig.

The whole thing was organized by Zweifel, Planet 105 and Universal Music Switzerland. A big thank you to all of you involved, it’s great to see how you always think of new ways to make us music fans happy 🙂

Thanks to the great weather forecast for Monday, the gig was happening on a cool roof top with a magnificent view over Zurich. This campaign was known as #GeilesLebenCH (translation for geiles leben is pretty much awesome life, it’s also one of the bands most known songs) – and it sure was an awesome life we had that night. How cool is it to enjoy a drink with friends, on a roof top overlooking Zurich and having cool music to dance to.

I have to admit, I’m usually not a big fan of german music (obviously there always are exceptions) but Glasperlenspiel did somehow surprise me in a positive way. Carolin Niemczyk, who by the way looks even more stunning in real life, brought great energy to the show. Even I was not only tapping my feet but actually dancing to the music after only a short time. Daniel Grunenberg helped create some magical tunes with his keyboard (yes, i’m a sucker for men on pianos, or guitars for that matter ;-)) and definitely tried to show off his charming self 🙂

As usual with these showcase, it’s always over way too fast. However, there was one encore… A few minutes of applause and the band made it’s way back up on the mini–stage, it was literally just big enough to fit a drummer, bassist, guitarist, one background singer and the two main people Daniel and Carolin. I’m sure there was a strict curfew too, as apparently the neighbors have already complained about the noise during soundcheck.

All in all – a great evening… And not only because we got to take home free Zweifel chips (which definitely was a big plus ;)). Let’s hope for another night like this in the near future. 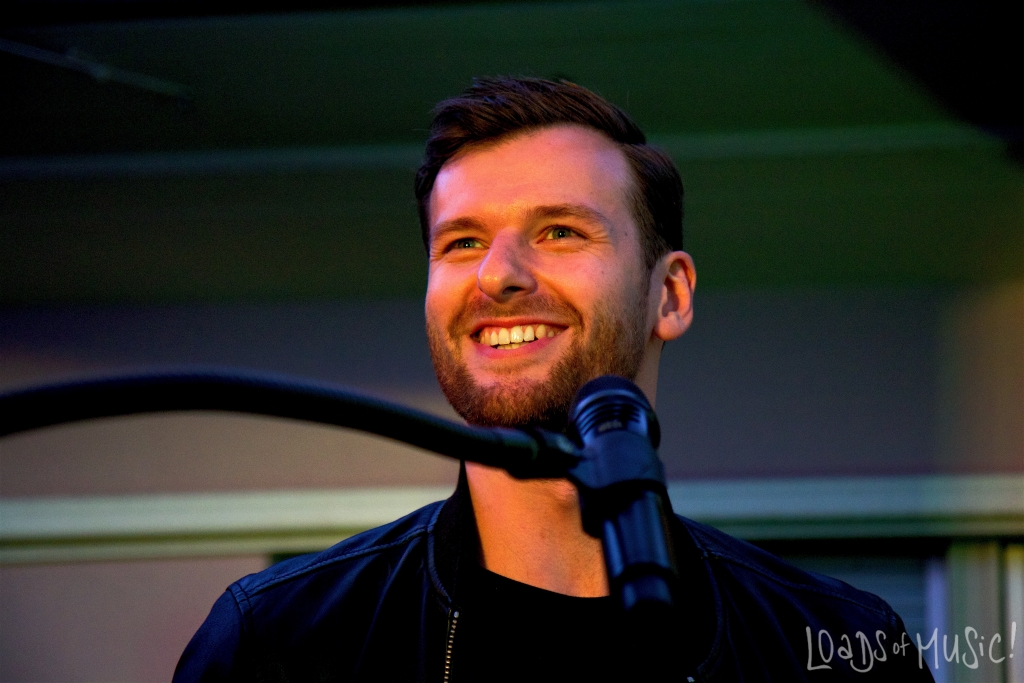 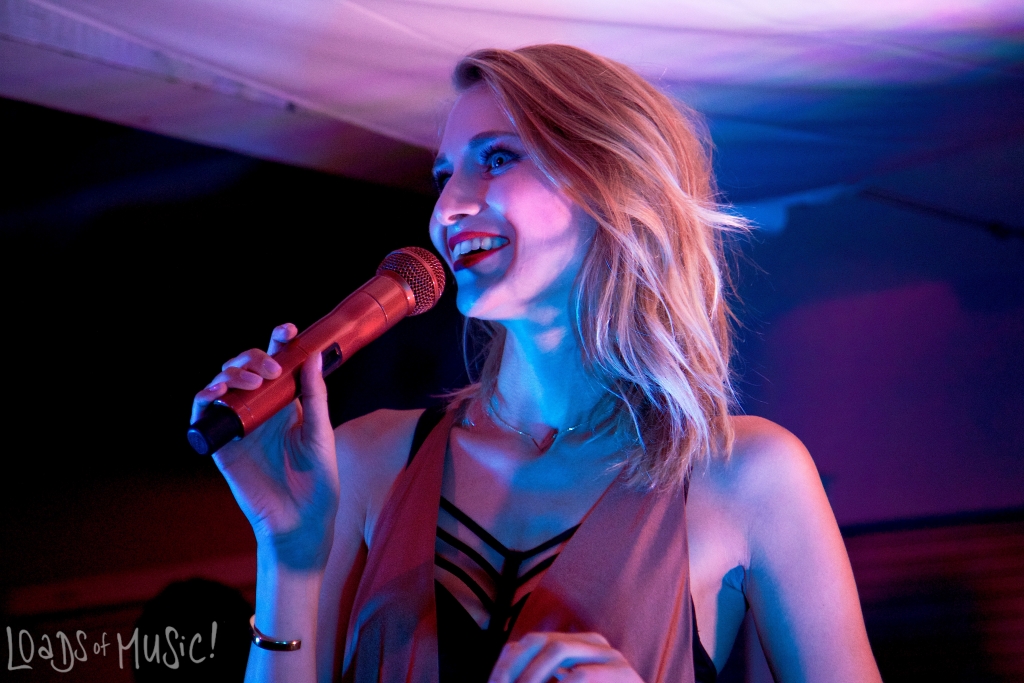 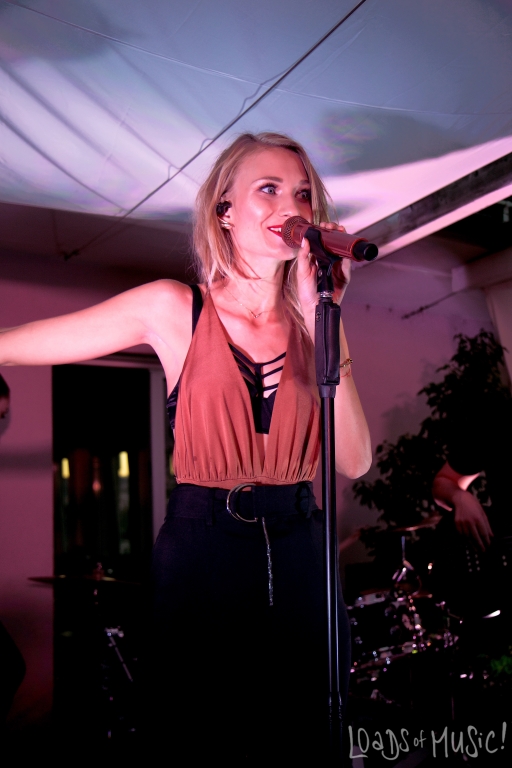 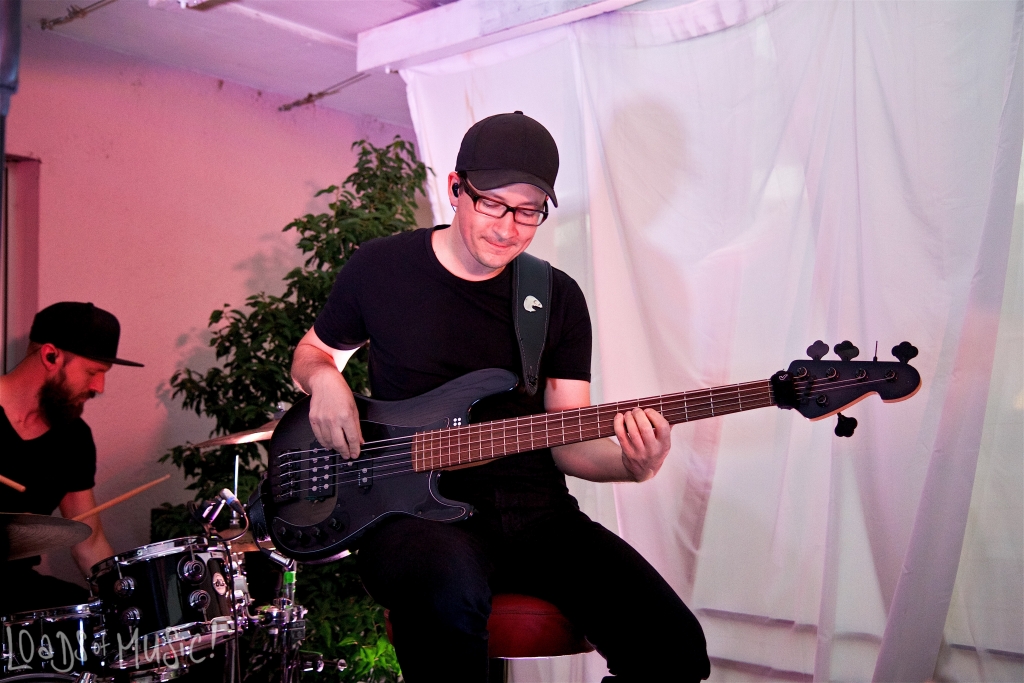 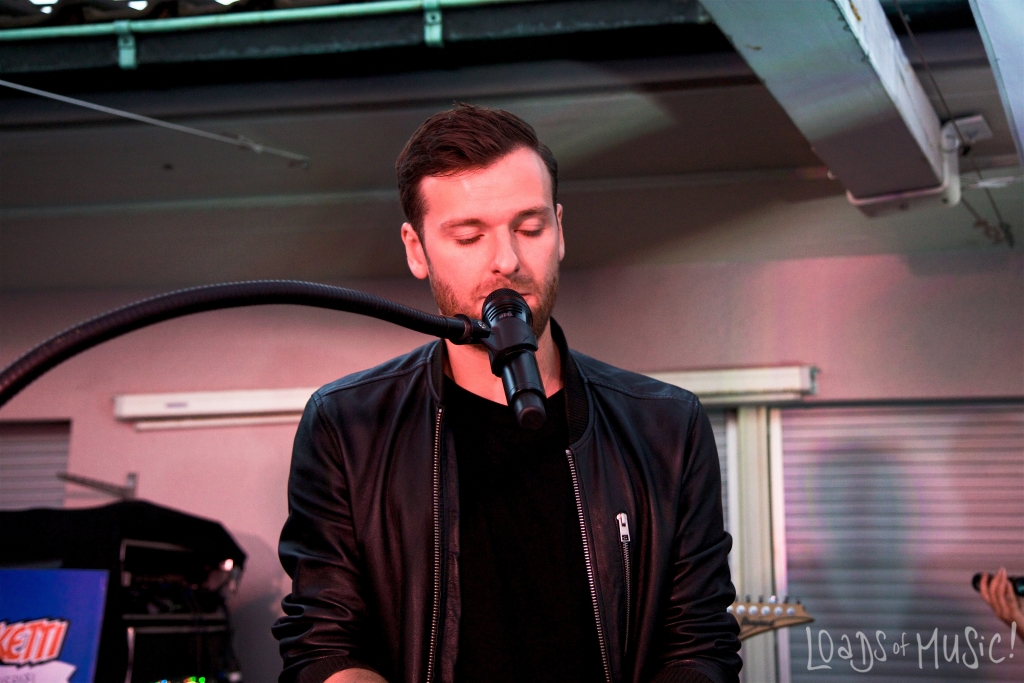 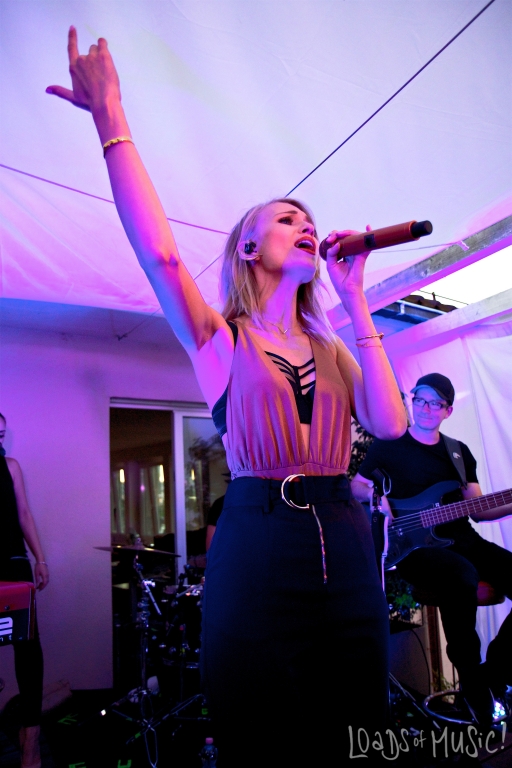 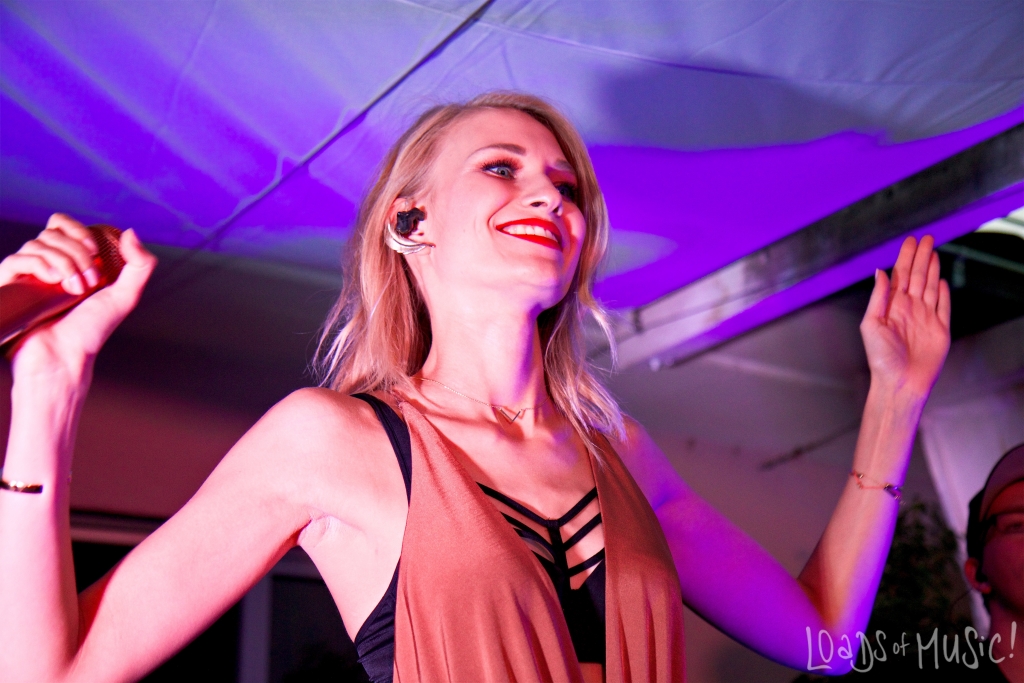 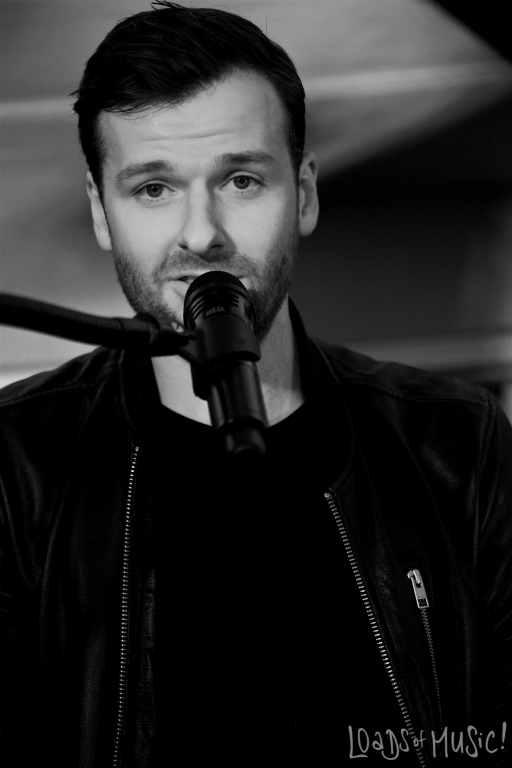 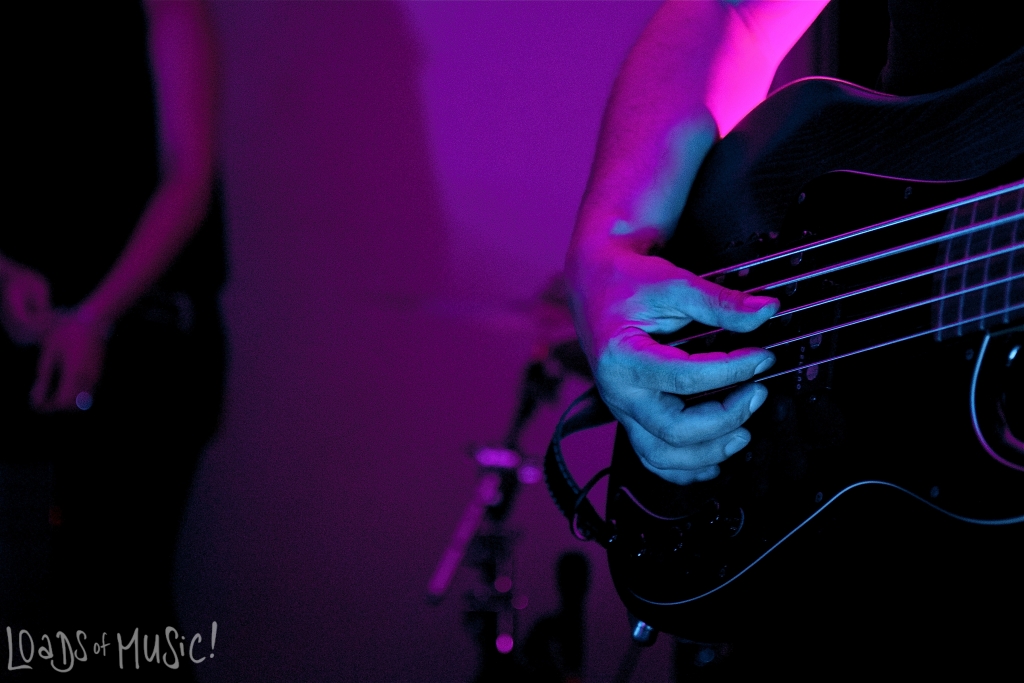 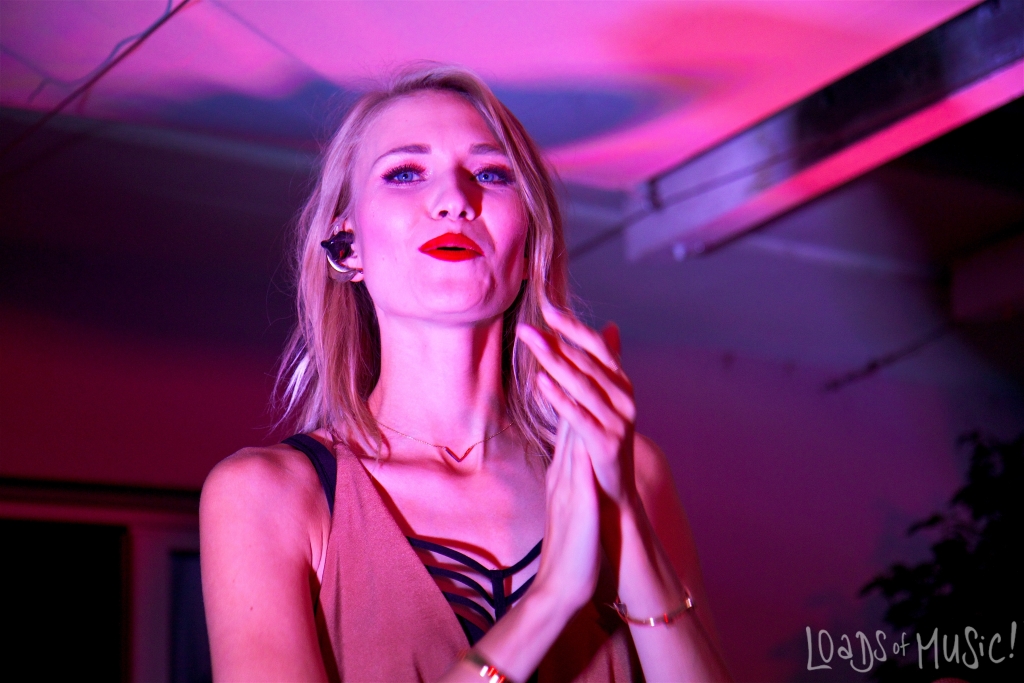 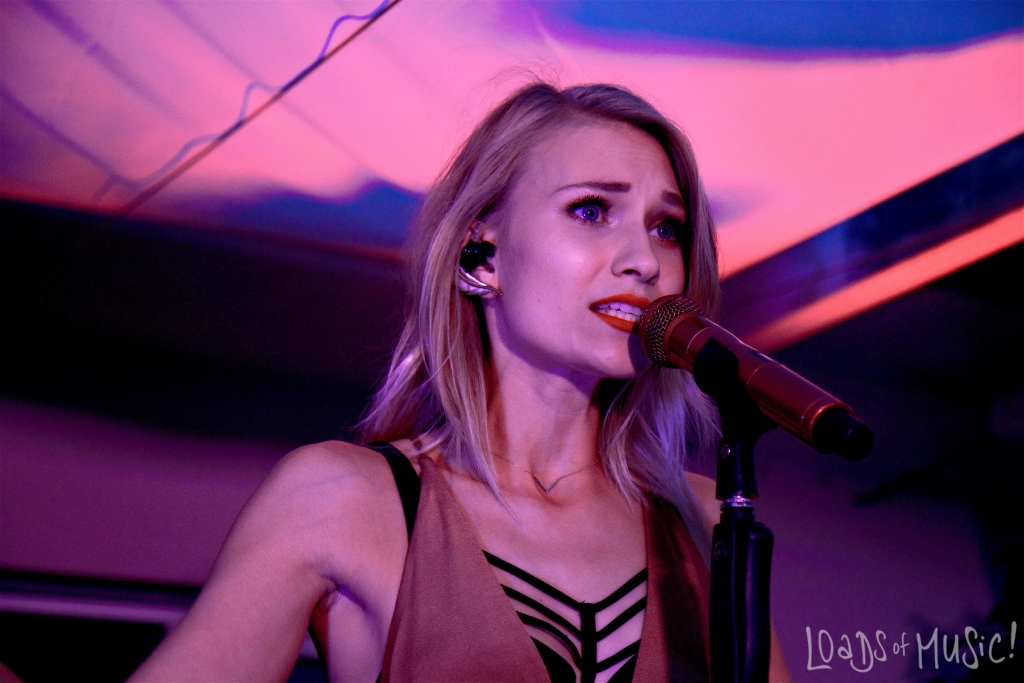 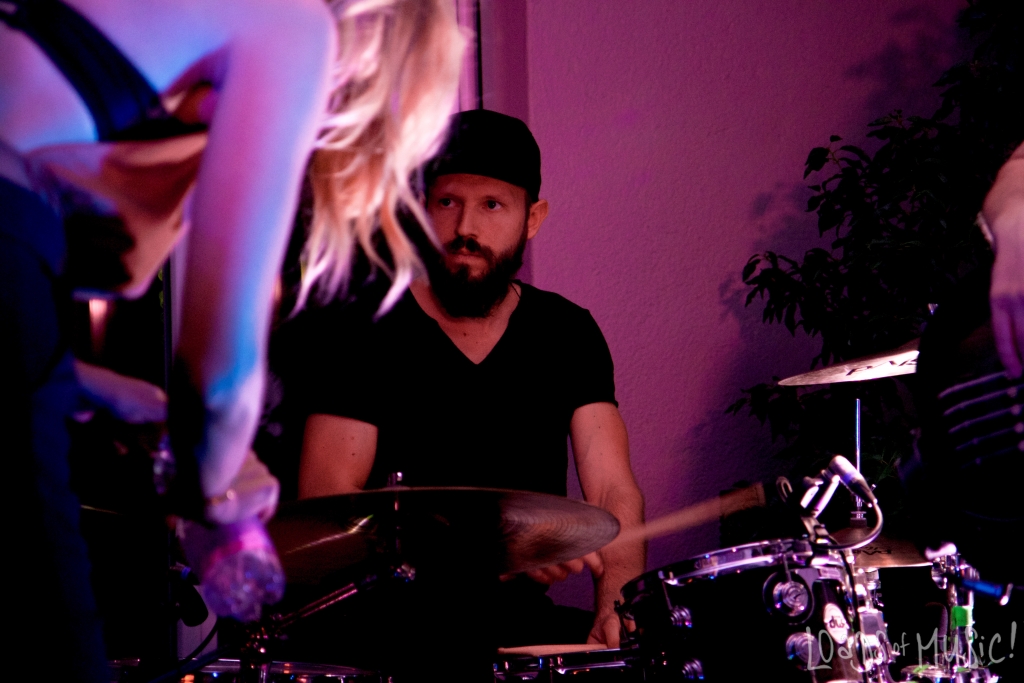 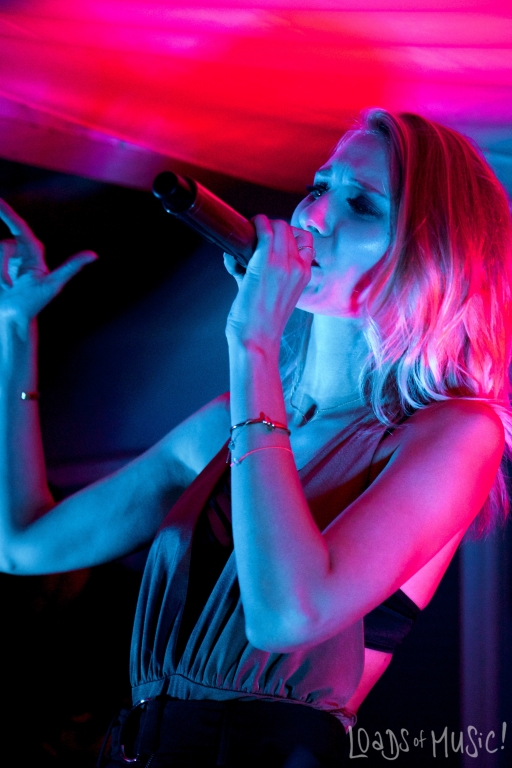 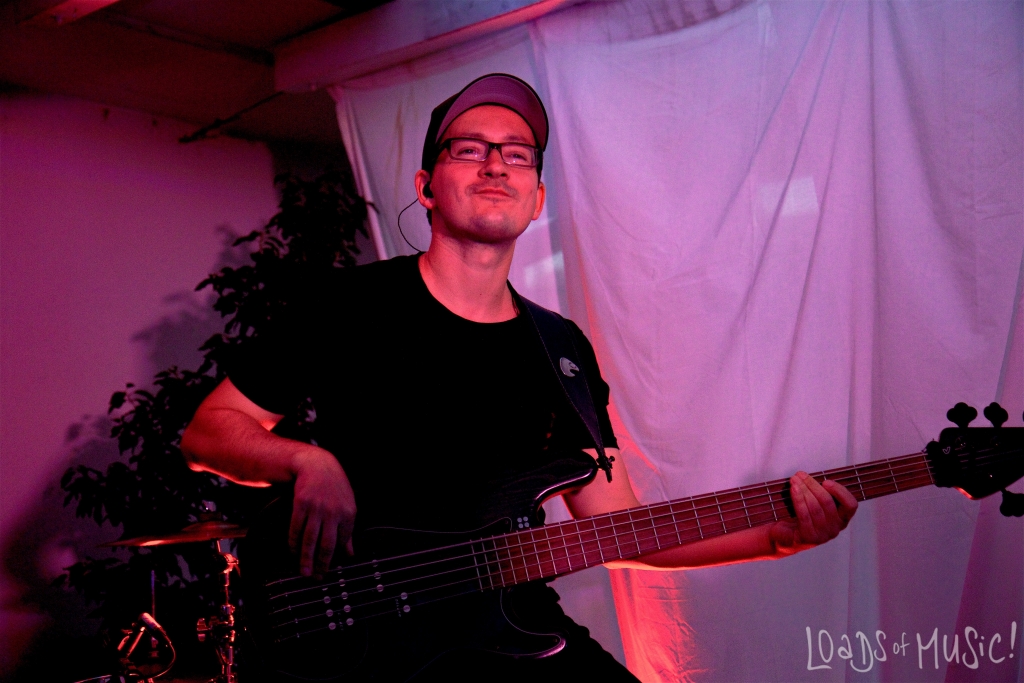 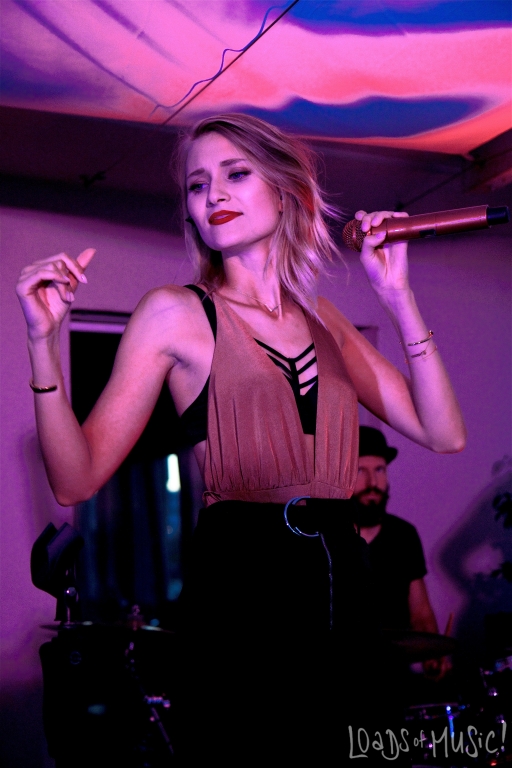 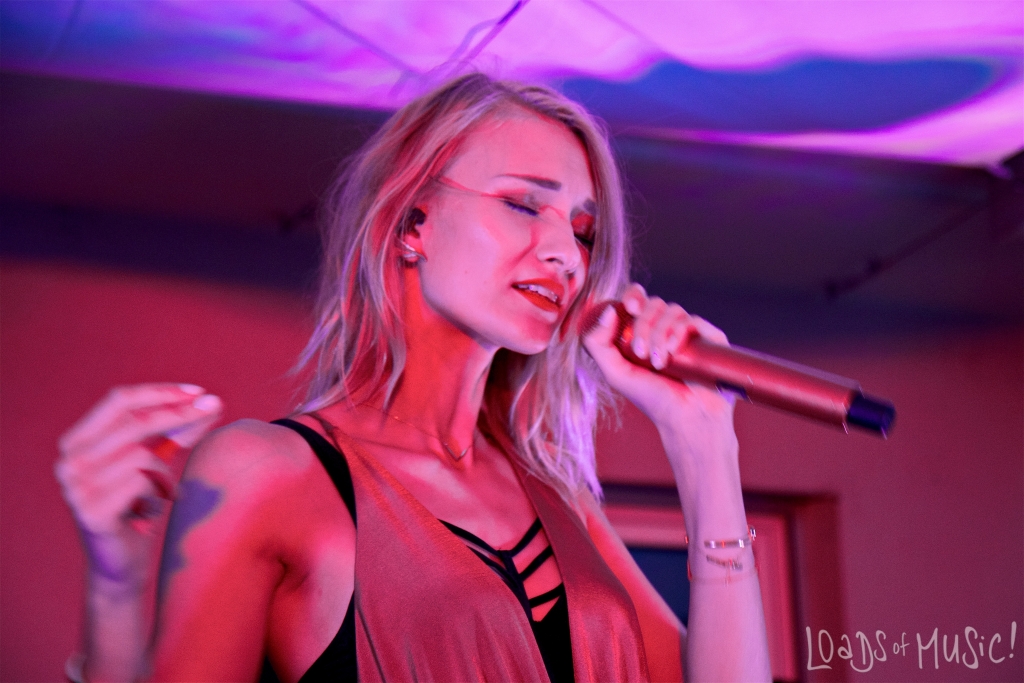 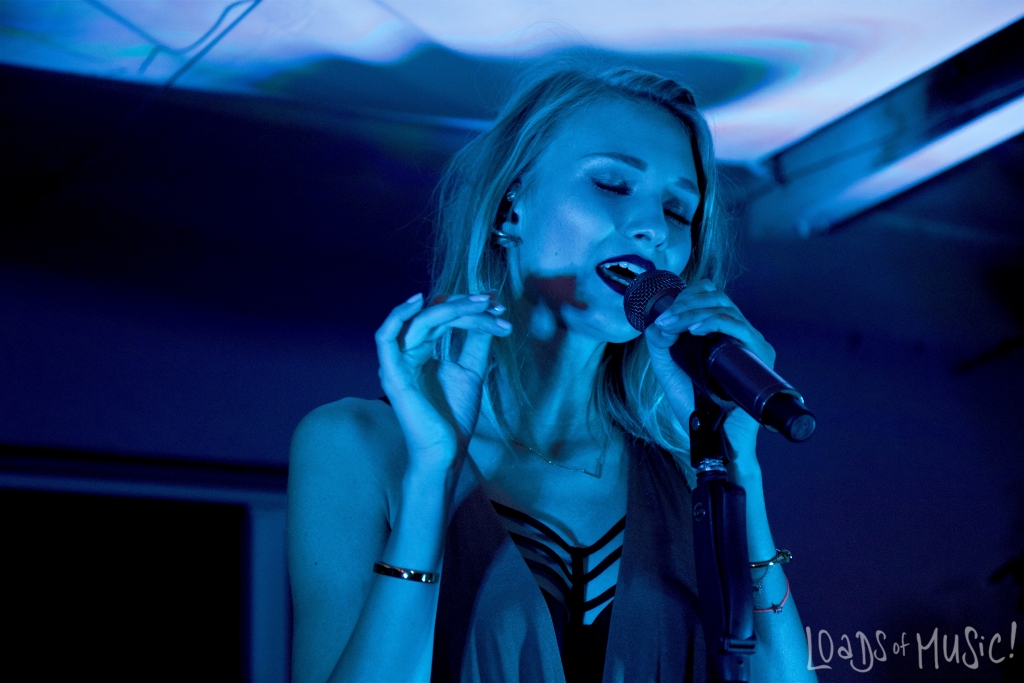 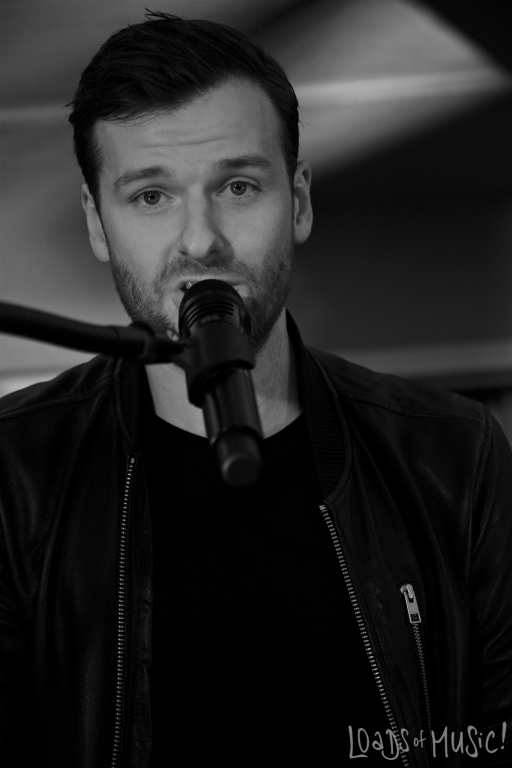 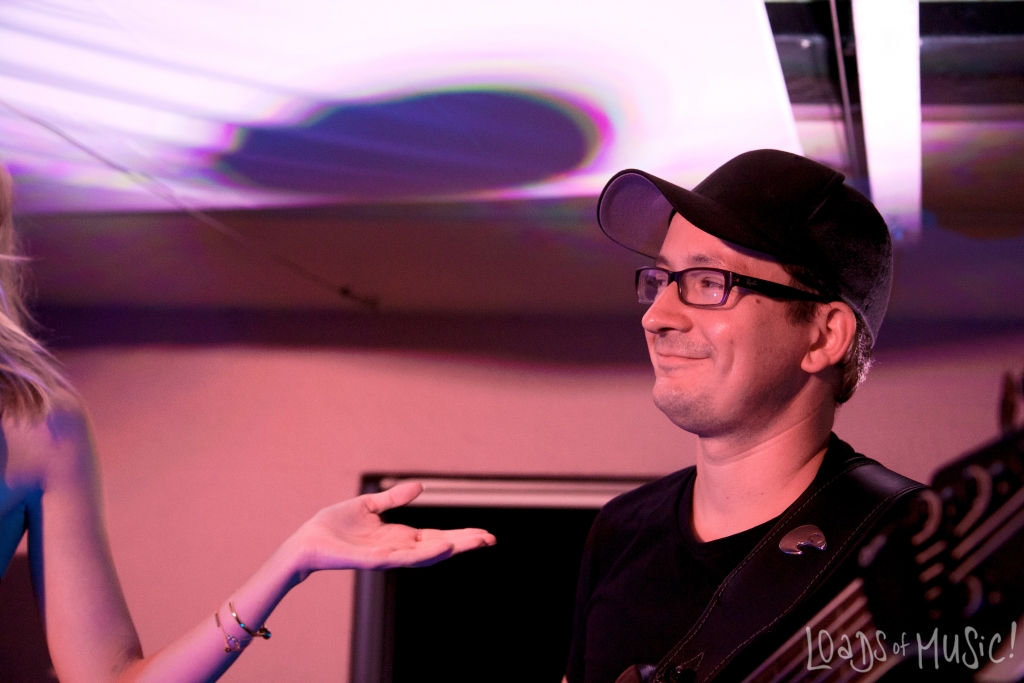 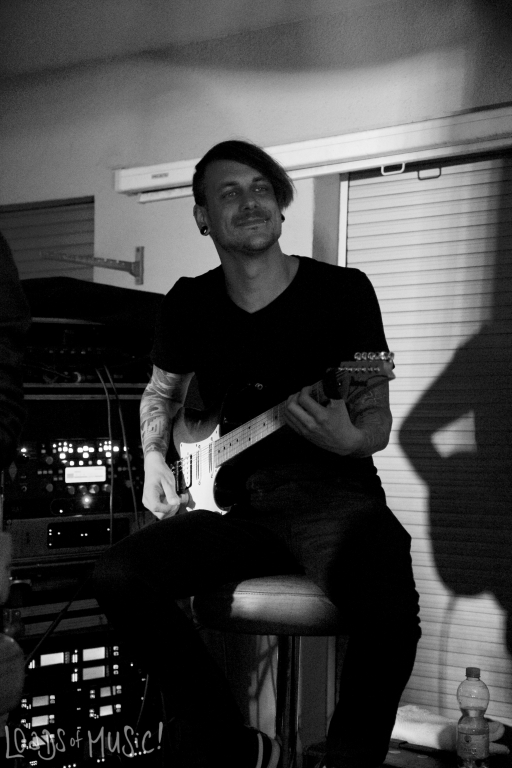 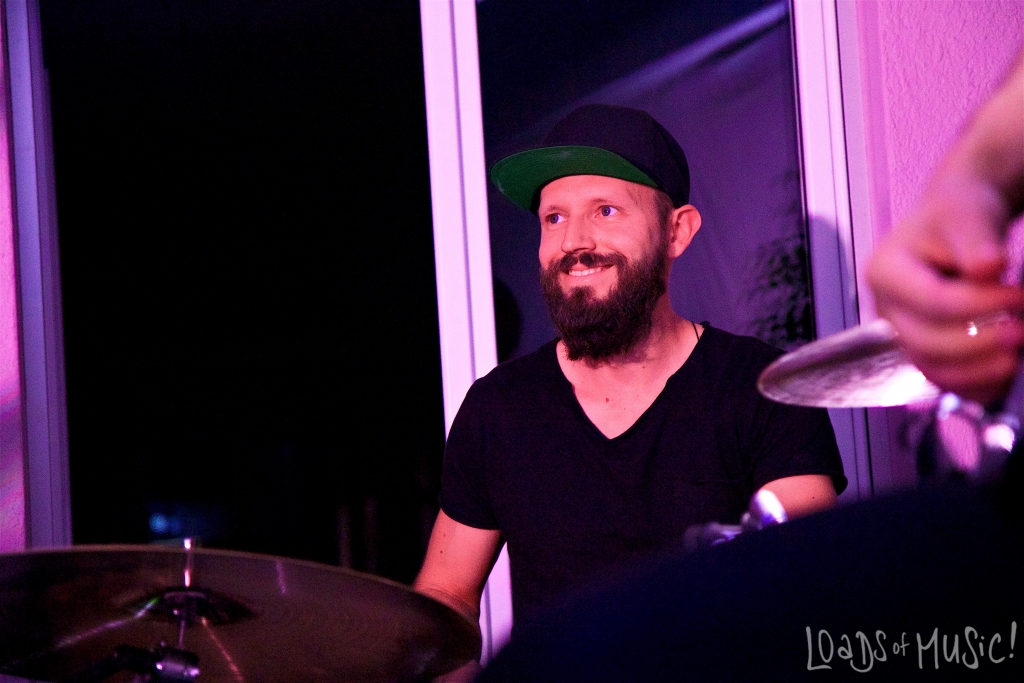 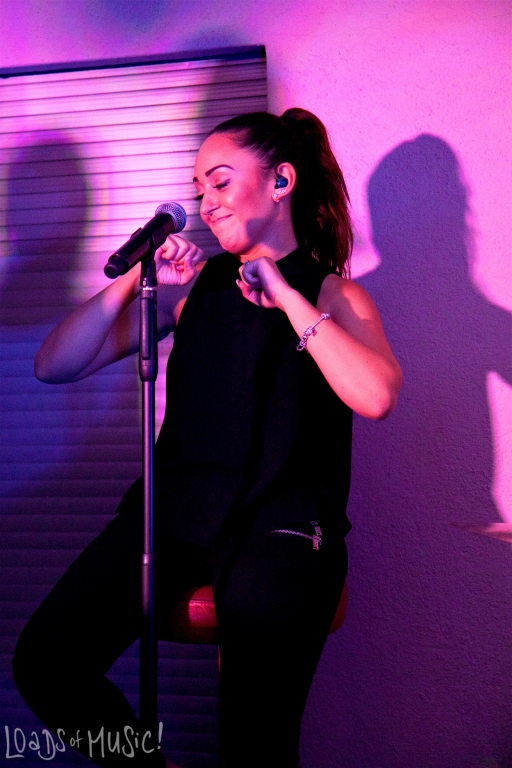 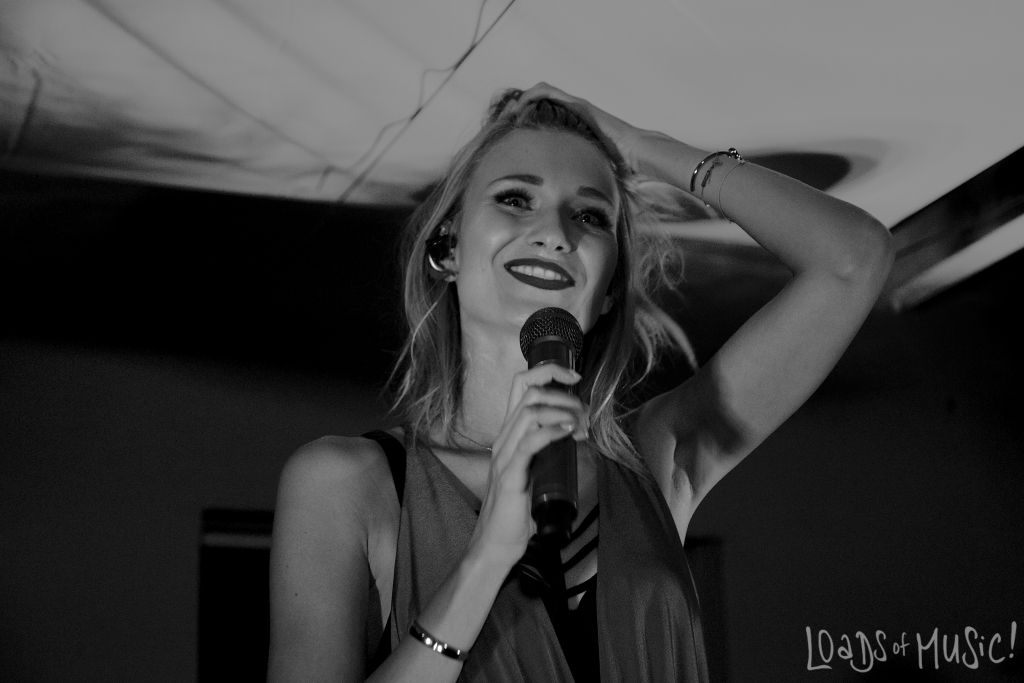 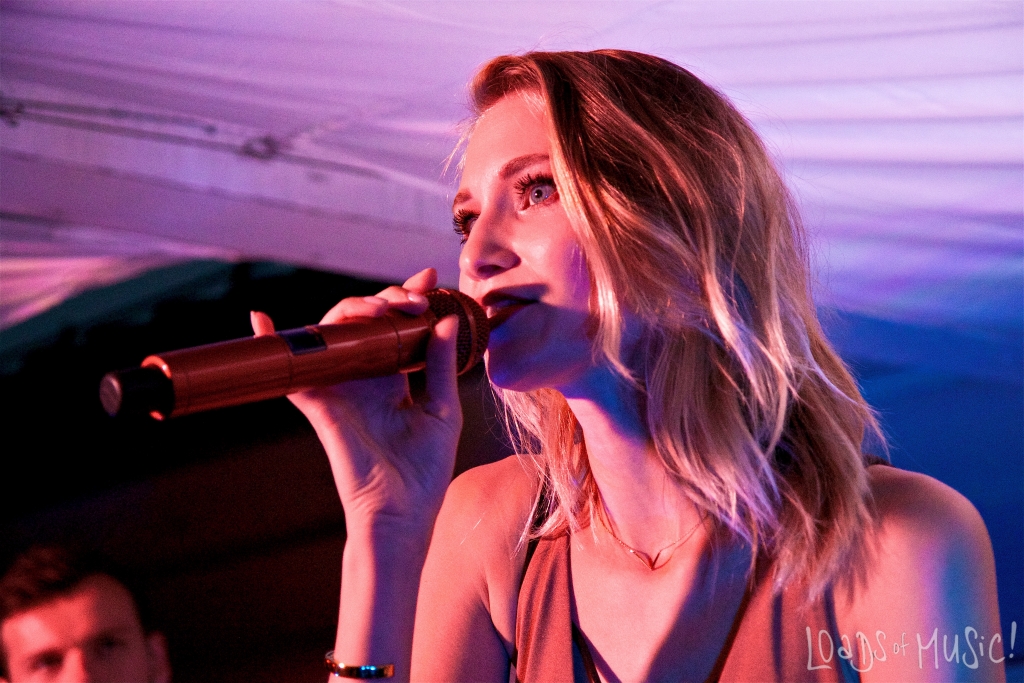 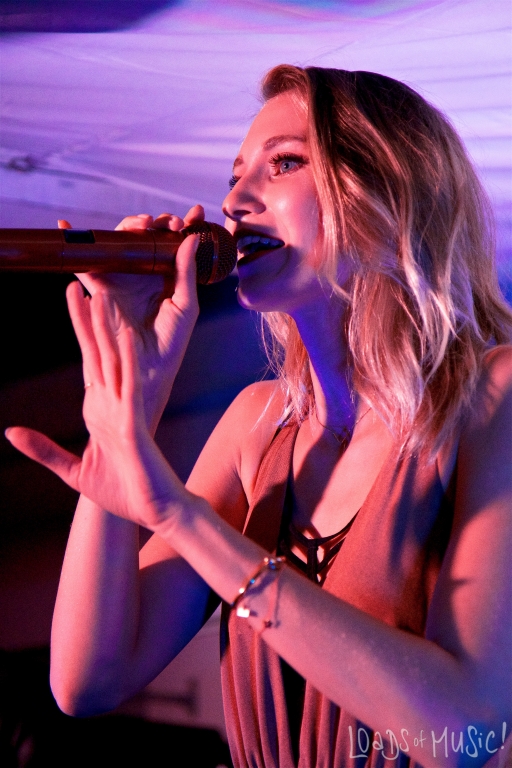 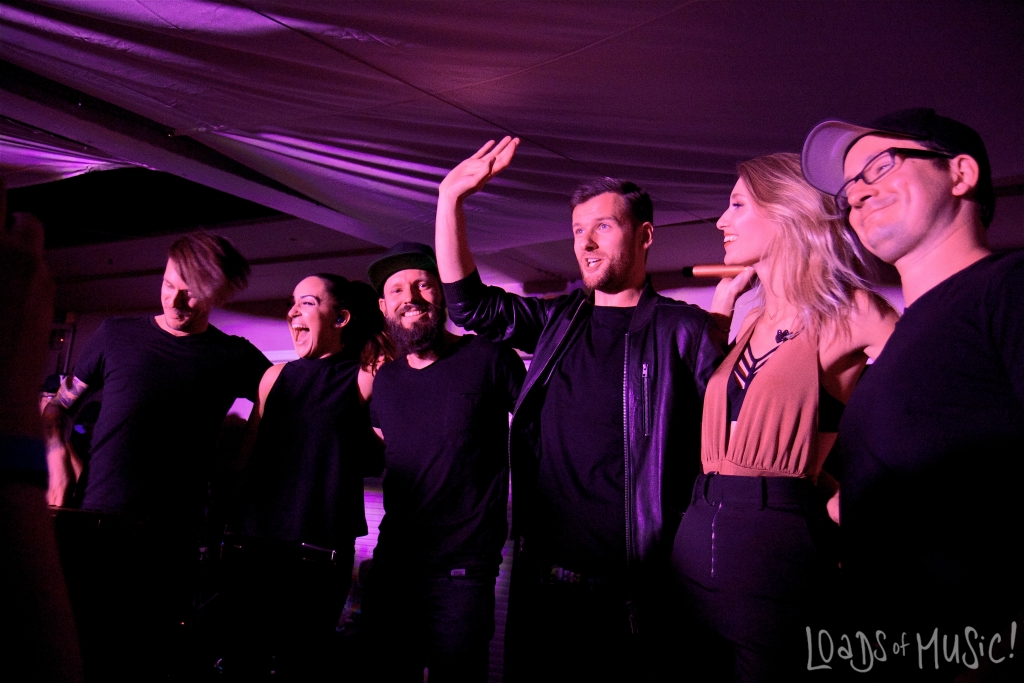