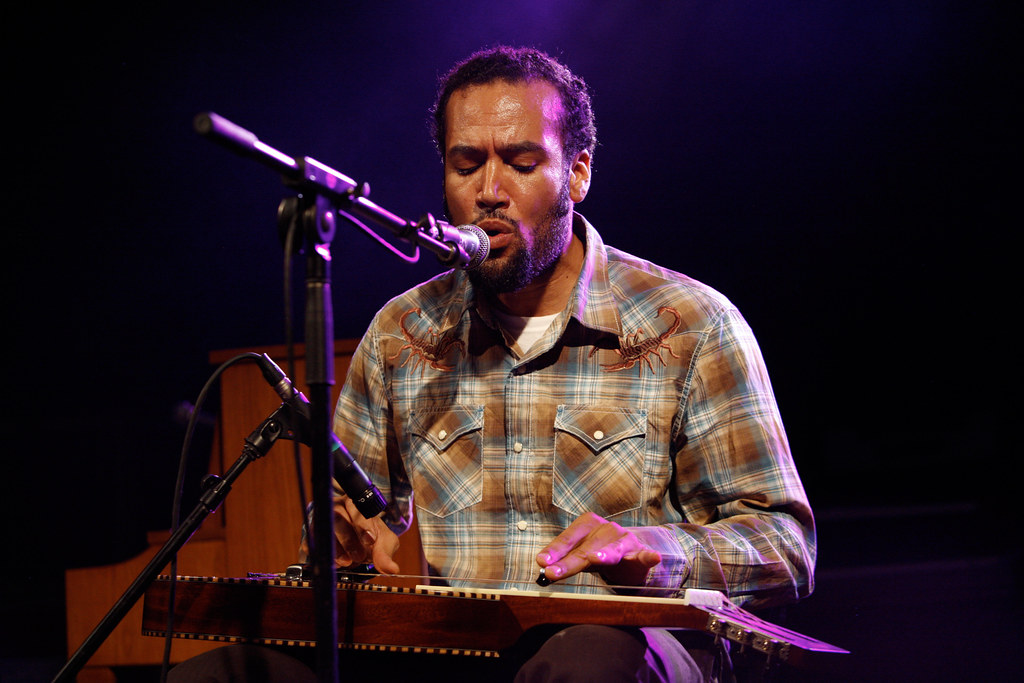 Following the successful reunion last year, Ben Harper & The Innocent Criminals are coming back to Zurich and will play at Volkshaus, Zurich on October 3rd.

With his bluesy/rock-voice Ben Harper celebrated his biggest commercial success with the song “Steal My Kisses”. In the meantime he has already released 13 studio albums and the long-awaited new album “Call It What It Is” came out in April 2016.

Details about the Ben Harper & The Innocent Criminals concert

Date 03.10.2016
Venue: Volkshaus, Zurich (Venue has changed! Please take note that the show will NOT take place at Hallenstadion but at Volkshaus)
Doors: 19.00 (Time has changed! Doors will not open at 18.00!)
Start: 20.00
Tickets (Only GA/Standing tickets are available at this point – tickets that have been purchased prior to the venue change will still be valid)

Ben Harper is known for his great live performances. His mix of blues, folk, reggae makes for great shows. No matter if he’s solo or performing with a big band, he never disappoints. Make sure to get yourself tickets today and enjoy a great evening with great music.

Check out this video to get a sense of what you’ll get to hear: