The day has come. I could finally see Jack Savoretti live. I’ve had to wait for quite a while, but it was definitely worth the wait.

Funny enough, I actually got to see Jack the day before on #Stage24 by Radio24. So I guess I was just really lucky this time. I’ll be posting those pictures a little later next week.

Before Jack Savoretti made his way up on stage, I got to see a couple other great acts. You can read all about it on my first blogpost about the Zermatt Unplugged Kaufleuten. After Half Moon Run & Max Herre und Freunde played their sets, it was time for my highlight.

Will I manage to get good pictures?

I have to admit, I was nervous. Tonight I was able to take pictures, officially as press. The pressure was on! I was especially nervous, because the lighting during the other acts wasn’t really that great. I sure was hoping that would be different during Jack’s set….

A couple minutes late, but accompanied by a bass player and another guitarist, Jack got on stage a little before midnight. Guitarist Pedro and Bassist John Bird Jr. Would be supporting Jack during his set. They started out with „Written in Scars“. Like the day before at #Stage24, I heard some italian speaking fans – apparently they came to Zurich all the way from Italy. No wonder, he’s pretty successful and well known in Italy. The atmosphere was very laid back, the fans in the front rows were obviously over the moon and were happy about every song and of course sang along loudly. I loved it!

It’s funny how every song surprised me over and over again. I just couldn’t believe what a great voice Jack had. On one hand it’s very raspy but on the other it seems so soft and almost vulnerable. Maybe it just seems that way to me, since many of his songs seem to be (typically singer/songwriter-style) about love and heartbreak. Jack didn’t only show off his talent as a musician, but also entertained us with fun anekdotes about his songs. One that stayed with me (and still has me laugh) came up before he sang his song „Tie Me Down“. He mentioned, how everywhere he’s asked if the song is political, except in Italy. There they ask if the song has anything to do with 50 Shades of Grey 🙂

My highlight was coming up soon

After a couple of his original songs, Jack managed to squeeze in an awesome Bob Dylan Cover. There he was, all by himself and peformed „Nobody ‘cept You“. I did have to wait for quite a while before my favorite song came up. Right before the trio left the stage the first time was when it came up. MY song. Even though the song is actually pretty sad, it just seems to get me every time. I love it: „Not Worthy“. I totally enjoy the song and sing along like a pro (I like to think so at least – to all the people around me: SORRY for ruining it for you haha).

Encores are the greatest

Of course, a concert wouldn’t be a concert without an encore. The trio got back on stage to perform 2 more songs. „Knock Knock“ got the crowd up again – everyone was back to singing and dancing. At that time I did get a little sad… I knew it would be over soon. I looked through the audience and started to smile. So many happy faces! I love to see how so many people appreciate an artist I love too. Way to often, musicians like Jack are totally underrated…

It was great! I was super surprised by the Zermatt Unplugged – concept. This is exactly how I like my music. I therefore really hope and will keep my fingers crossed that I can come back next year. 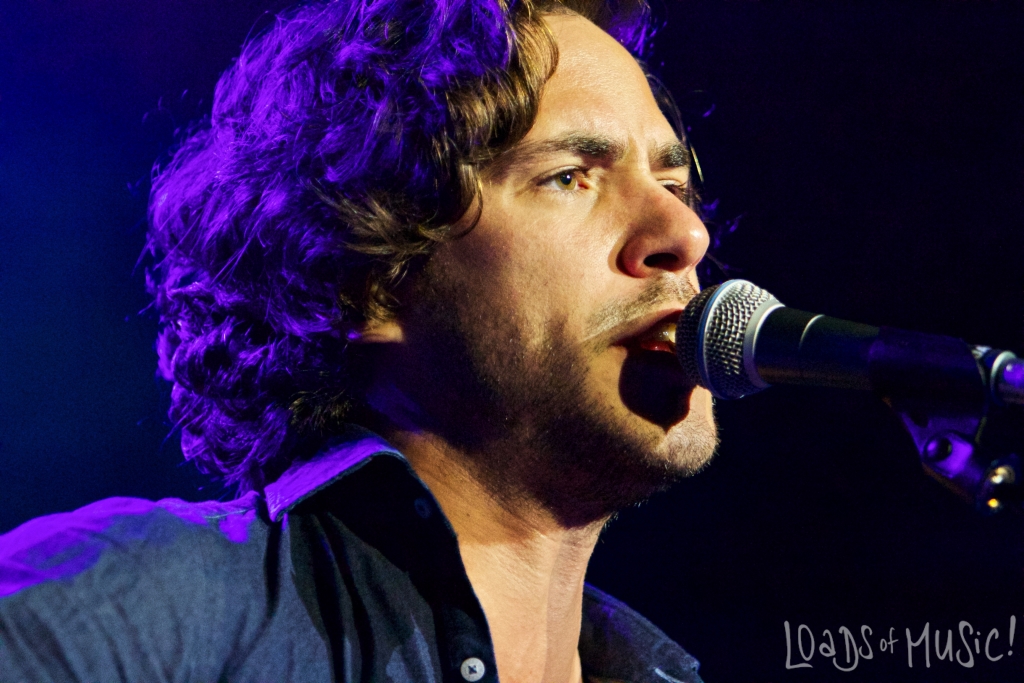 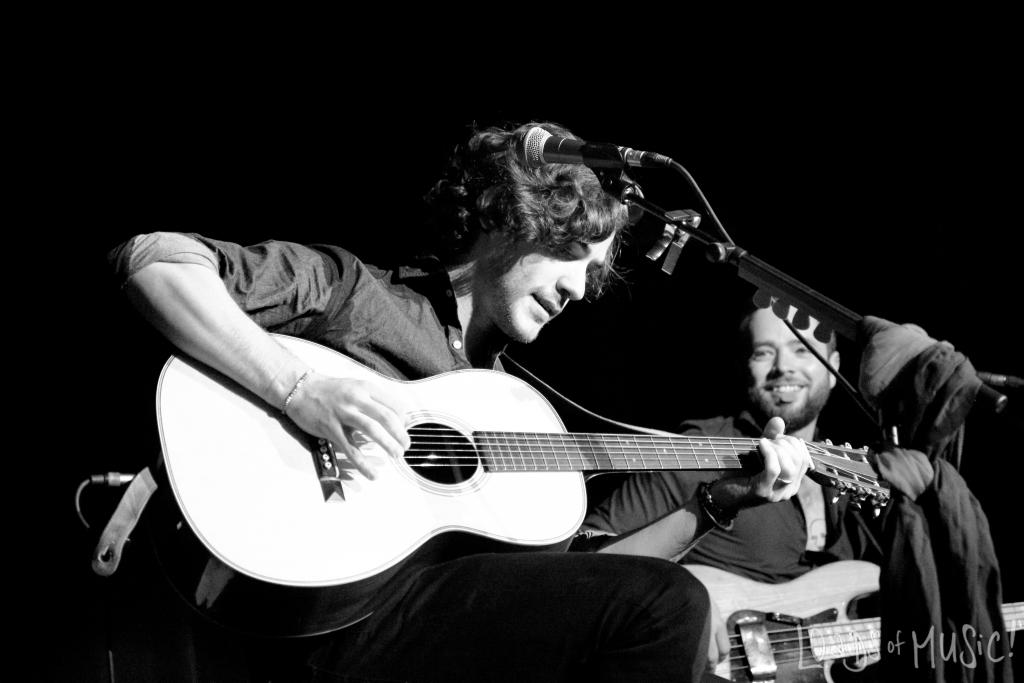 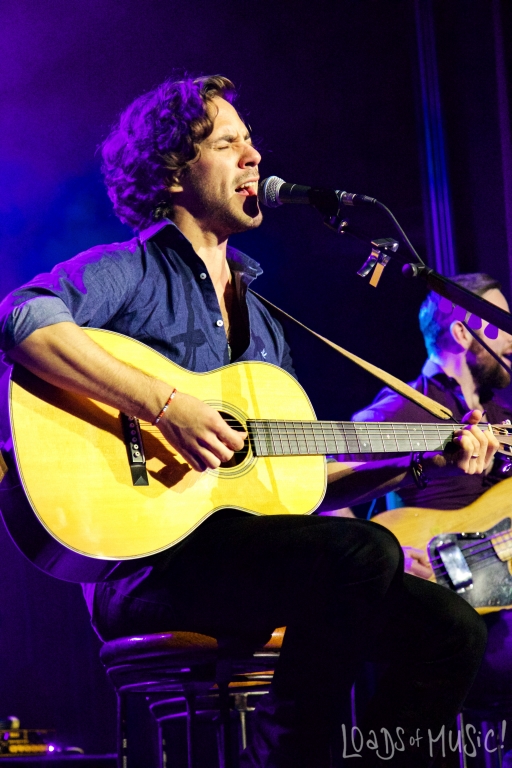 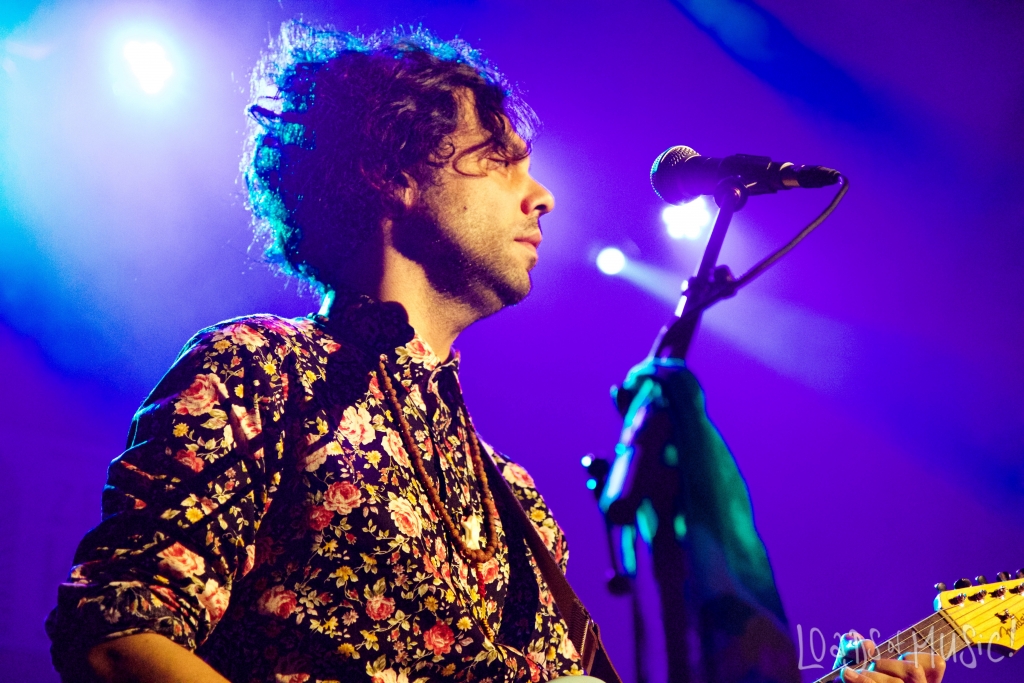 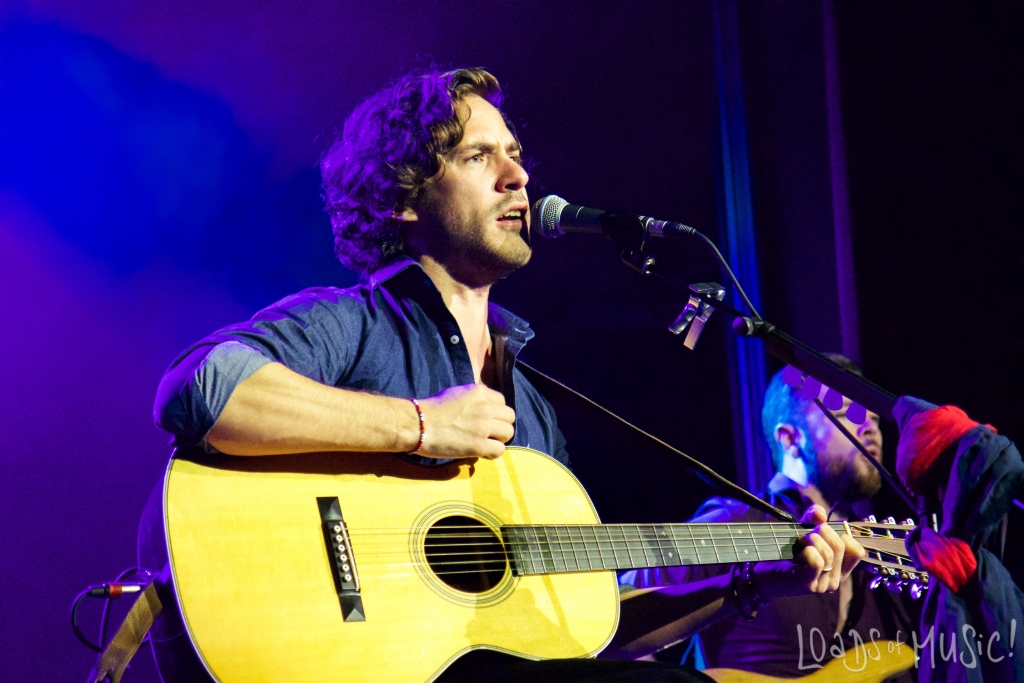 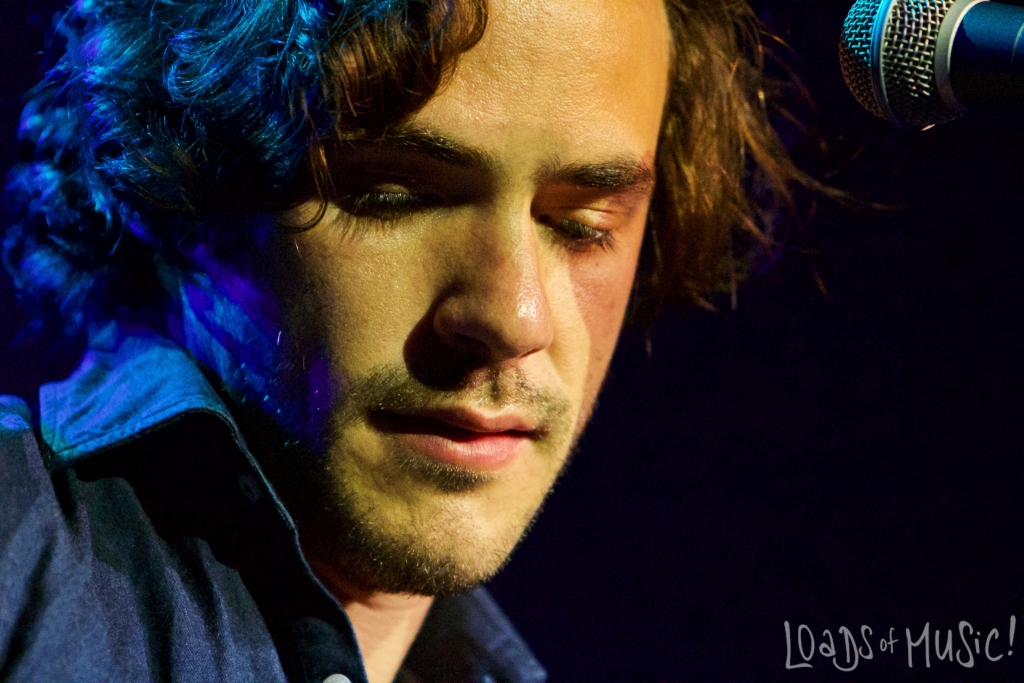 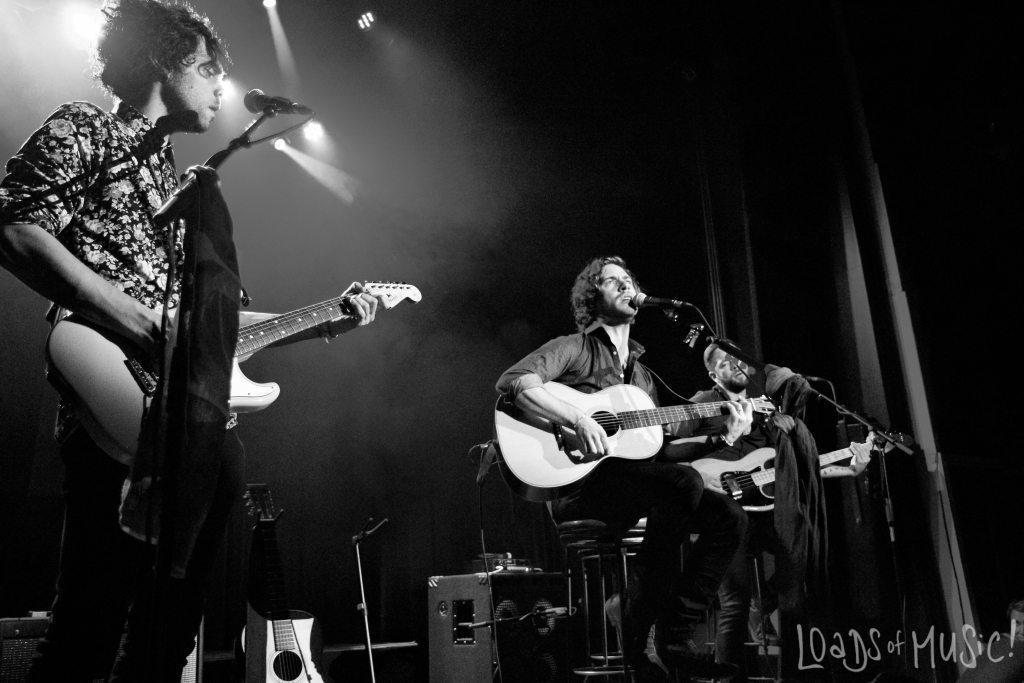 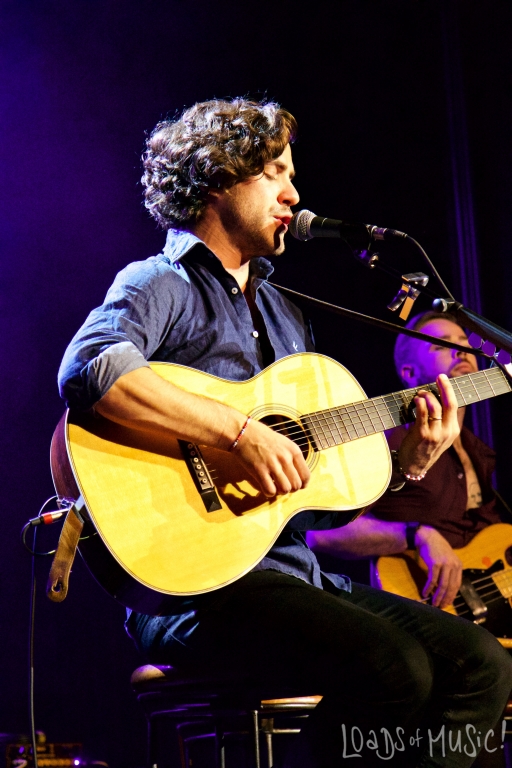 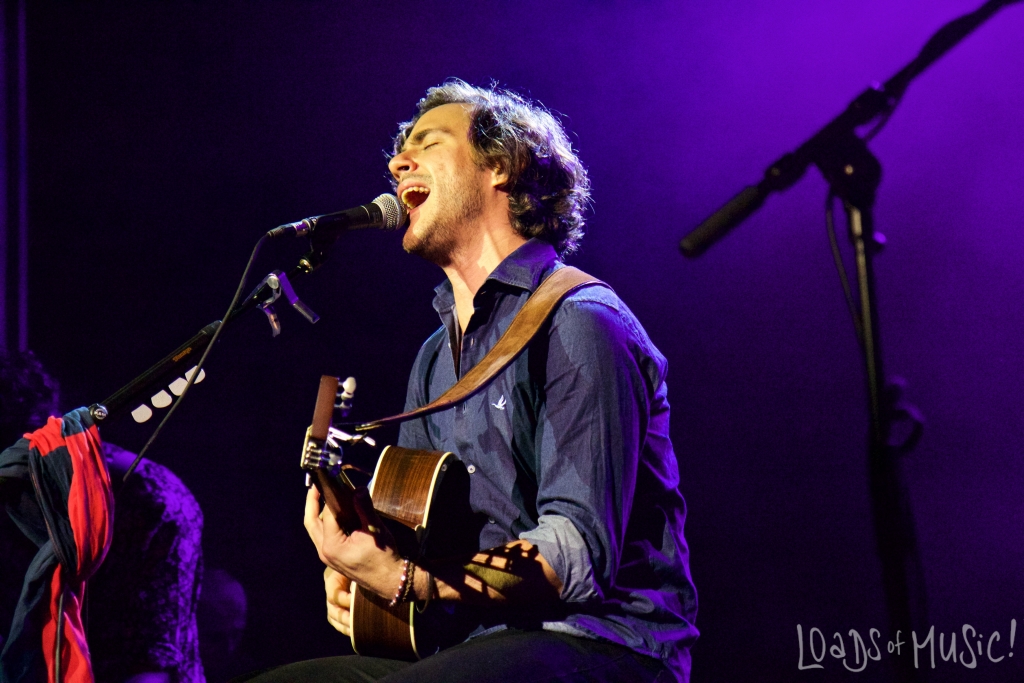 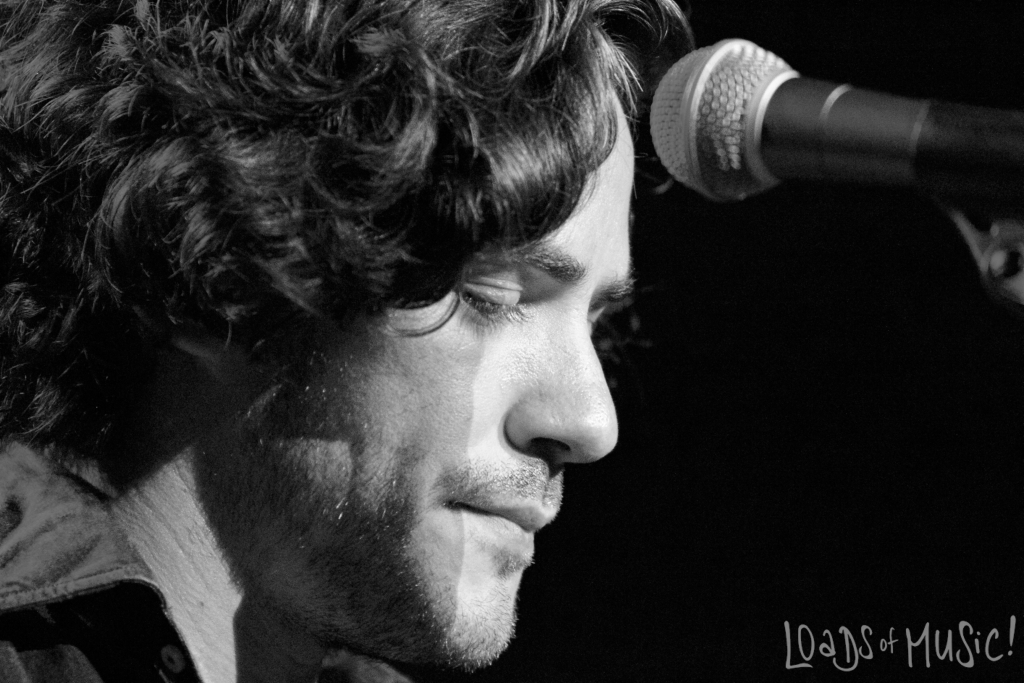 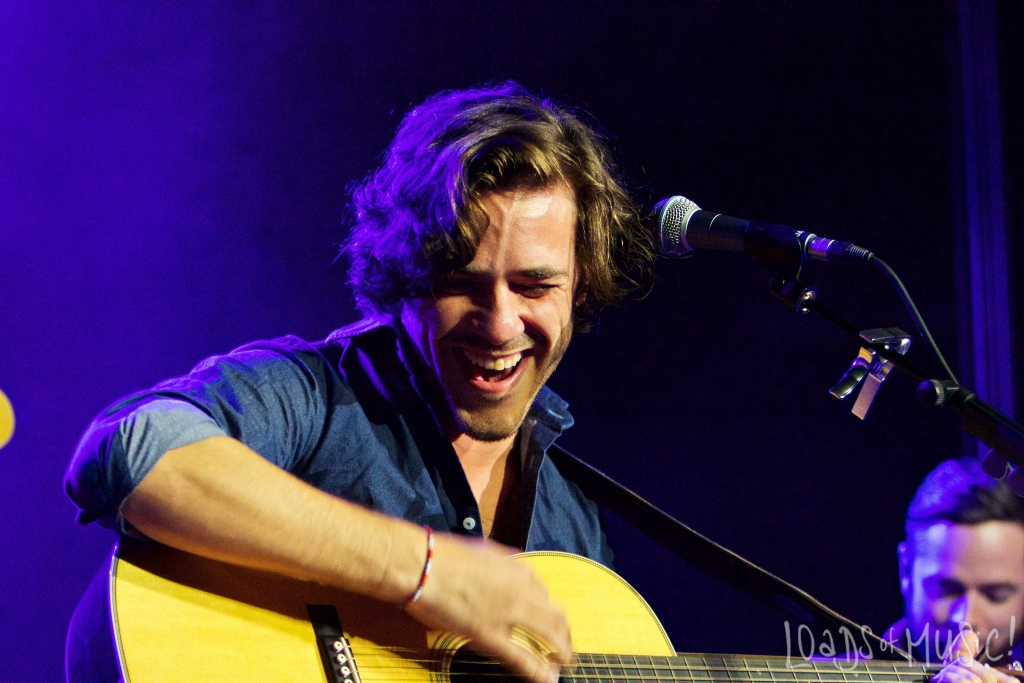 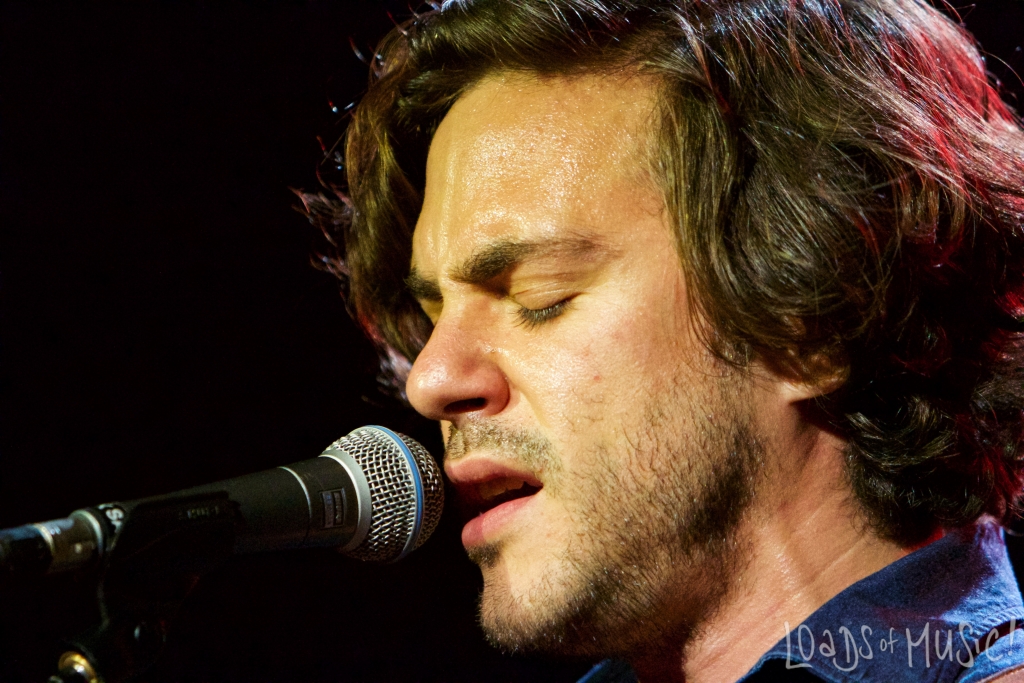