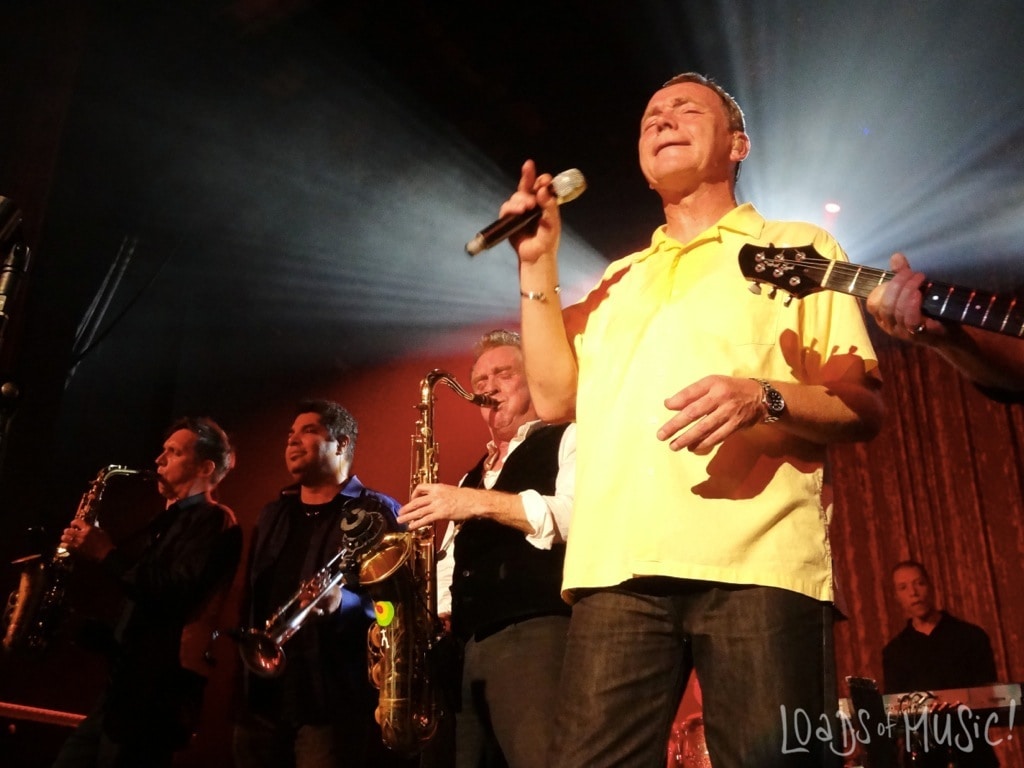 It has been quite a while… Almost 21 years ago I went to my very first concert. I’ve been driving my parents insane for months with listening to this one CD over and over again. We’re talking about the band UB40.Probably not the most common music you’d find a 9 year old kid listening to. But I LOVED them! On Saturday I had a little 1st-concert-revival. UB40 were playing Kaufleuten in Zurich, but in a slightly different line-up than when I saw them last (leadsinger Ali Campbell had been replaced by his brother Duncan).

Right on time the band took the stage and started doing their thing. In the beginning I’d say the audience was still a bit „shy“, but that would change pretty fast. Robin Campbell promised us a night with lots of old songs – yaaaaay!! And we sure didn’t have to wait long. One of my personal favorites „Higher Ground“ came up pretty early in the set. Yep, please keep going like this 🙂

Every single band member is giving everything on stage and totally rocking! Pretty impressive considering most oft he guys up there have been doing this since 1978 and are obviously not getting any younger! Great!! Of course they also played a couple songs off their current album „Getting Over The Storm“. I loved their cover of the Allman Brothers’ „Midnight Rider“. But of course the really big hits were the songs that the audience loved the most. Everyone sang along to „Kingston Town“ – a song that still makes me get goosebumps all over…

What I liked the most was that not only the Campbell brothers were the ones in the spotlight. Also the other band members like Earl Falconer or Norman Hassan got to show off their talents up front.

Not only the artist have aged, the fans have too. The average age was slightly higher than usual (meaning I usually am one of the older people, but here I seem to have been one oft he youngest haha) but that definitely wouldn’t hold them back. These people tonight were rocking, singing and cheering just like the young kids 🙂 Lots of memories came back up tonight. It felt like a little kid again… Even though Ali Campbells distinctive voice was missed a bit, the band showed that they can still entertain the crowd like pros! Duncan Campbell did great and was just as charming and awesome! Of course the songs still sound amazing and made young and old dance their butts off 🙂

After almost 2hrs the band ended their show with „Can’t Help Falling In Love“ an Elvis cover and one of their greatest hits back in the days. Leaving behind an extremely happy audience and an even happier me 🙂 It was great… Another awesome night at the sold out Kaufleuten, a night to remember! 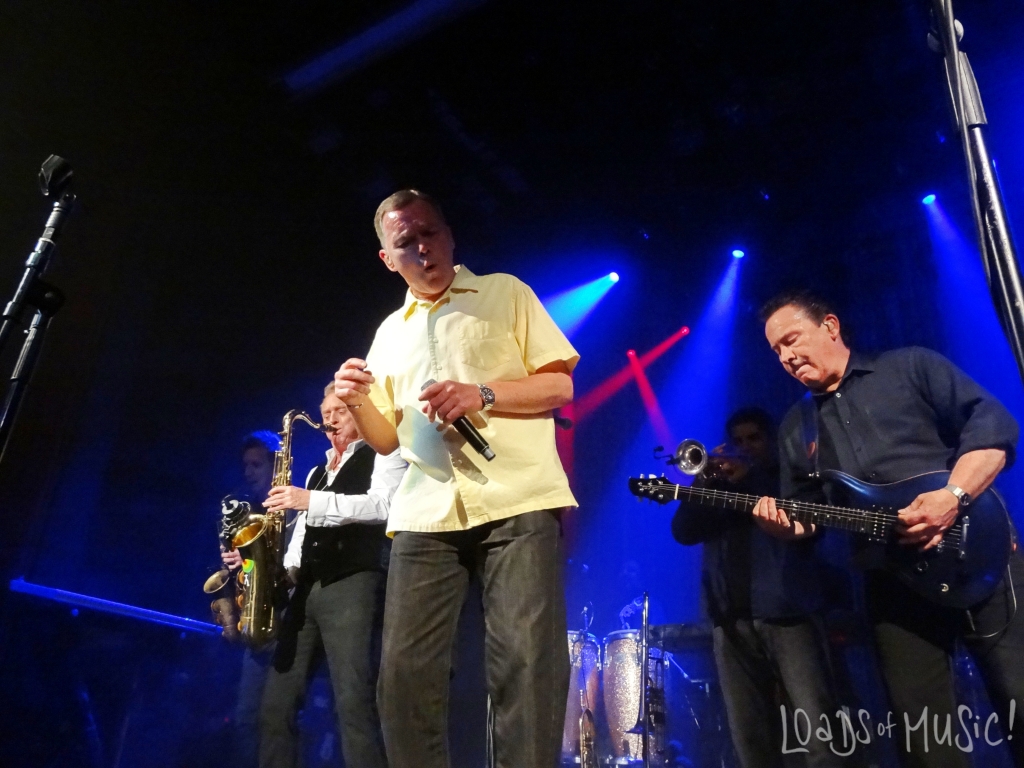 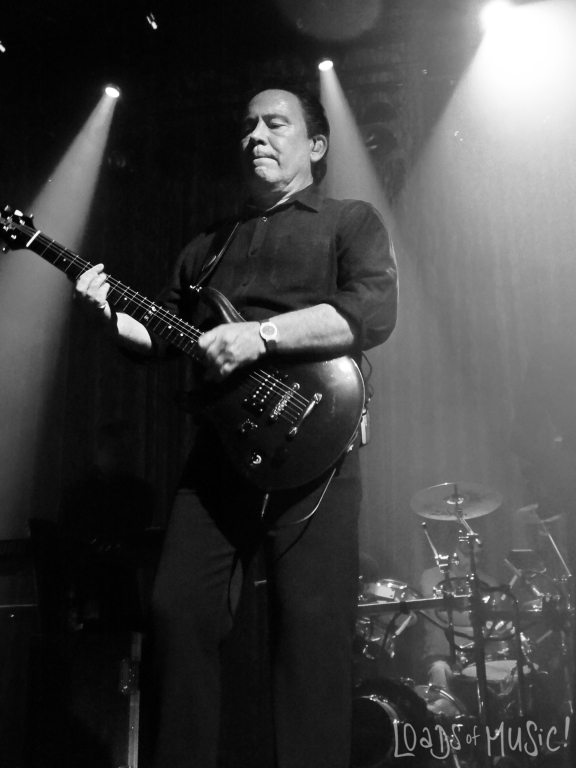 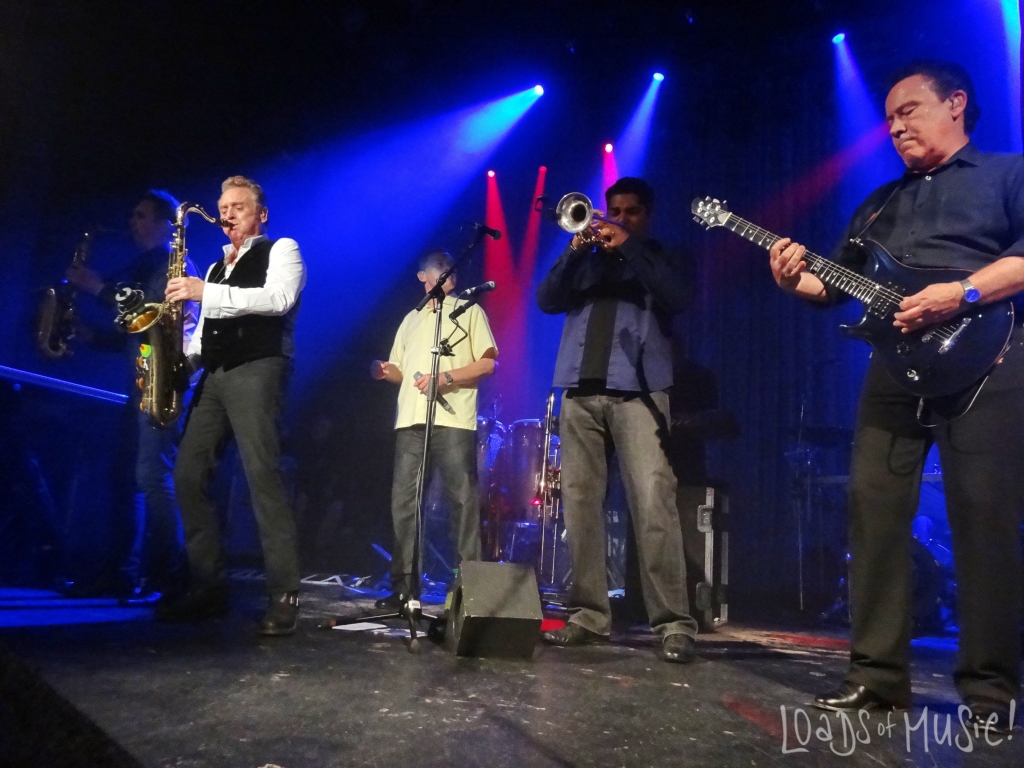 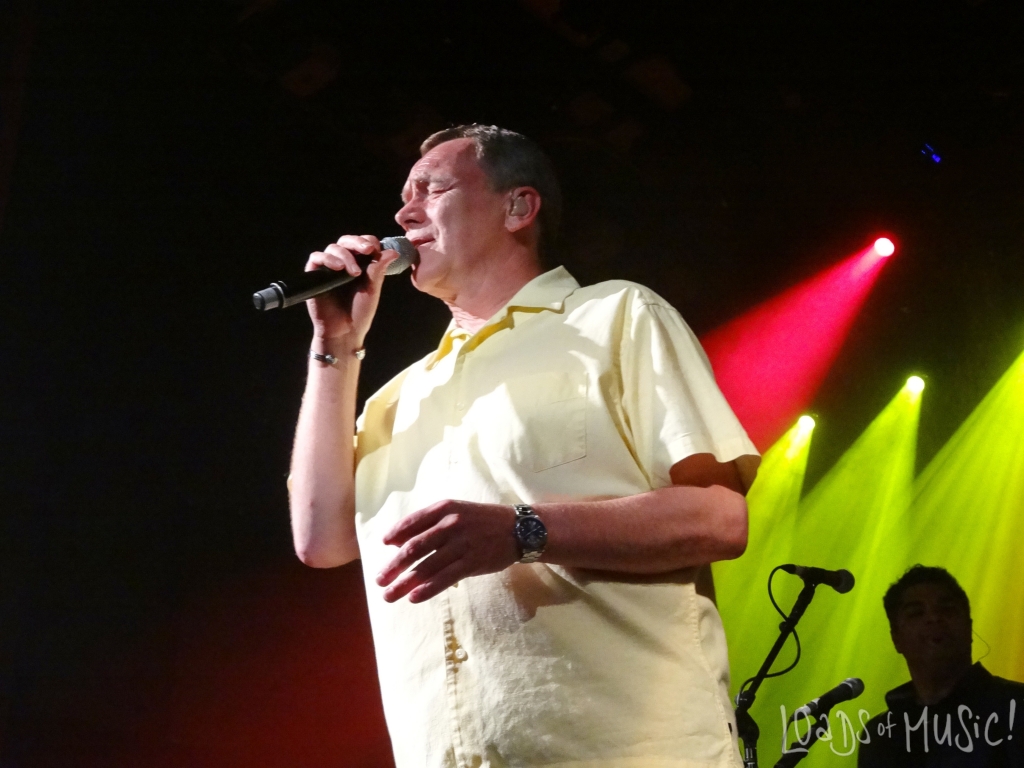 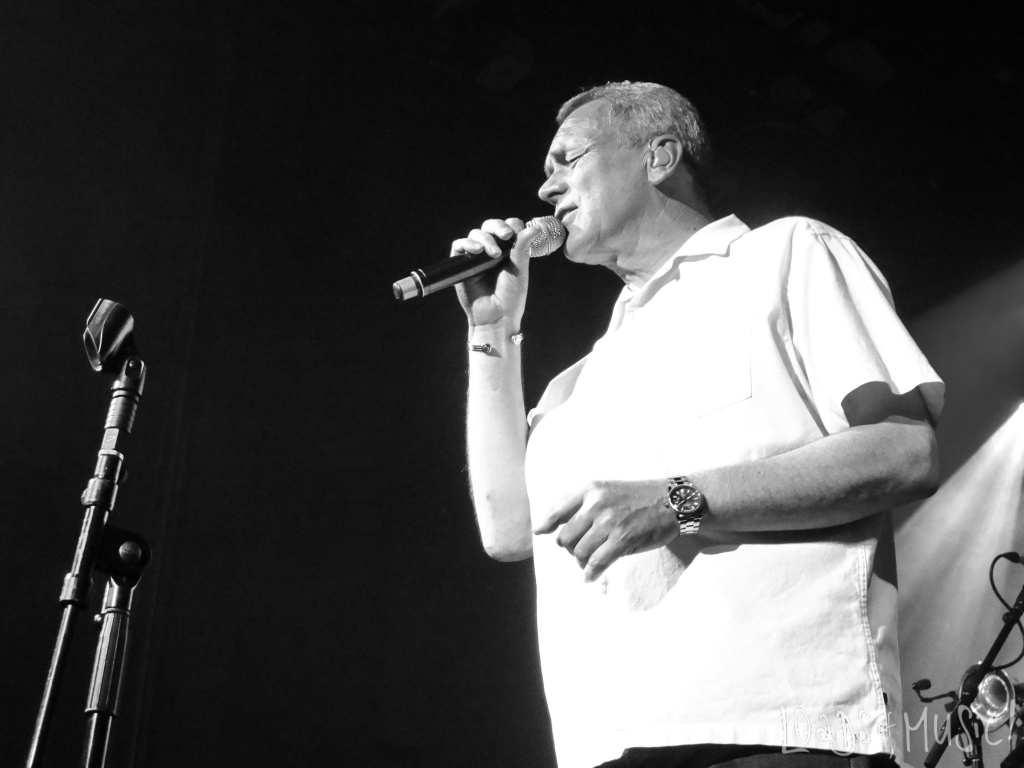 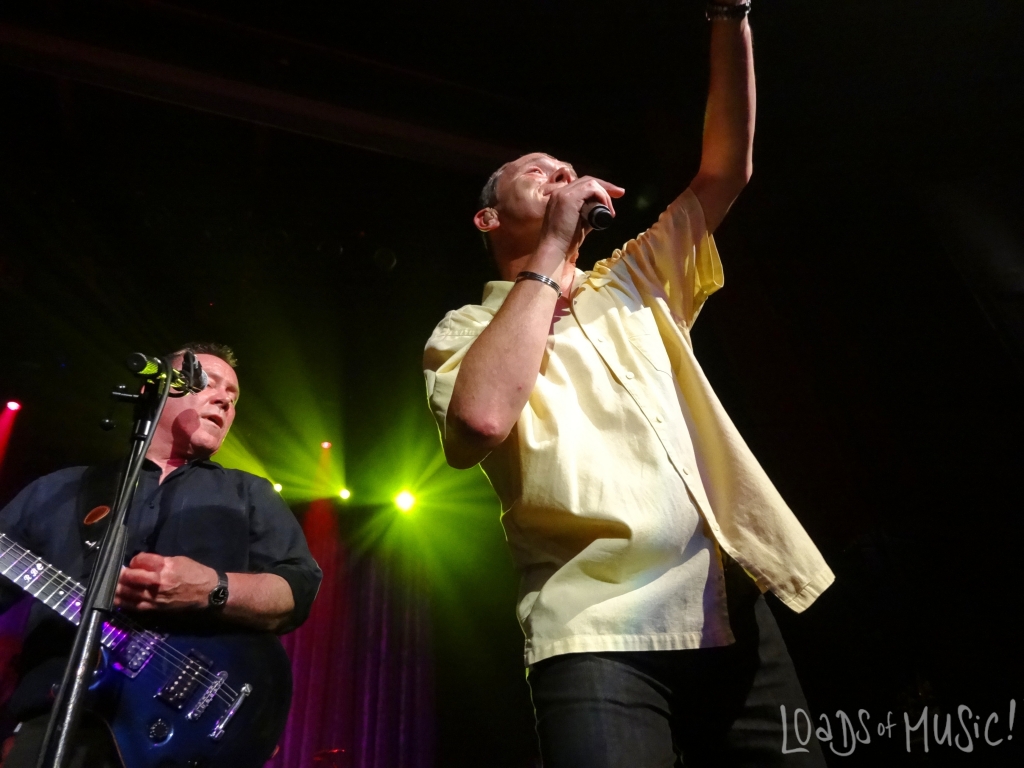 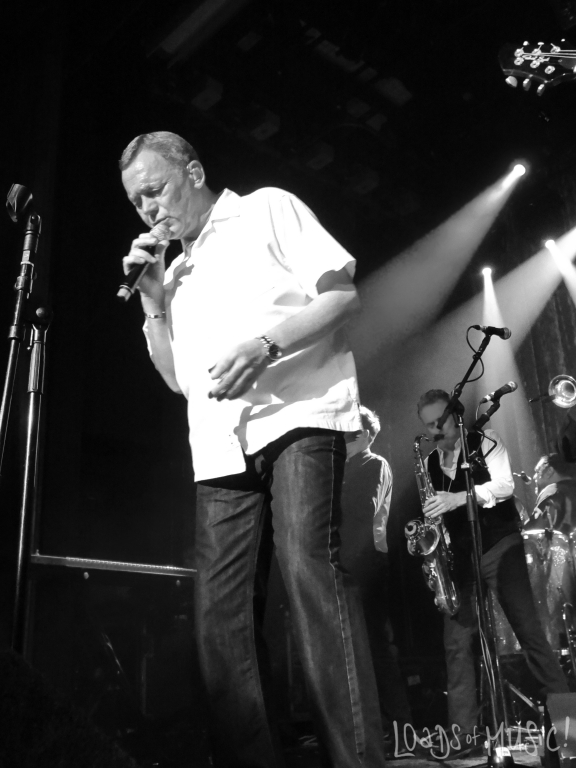 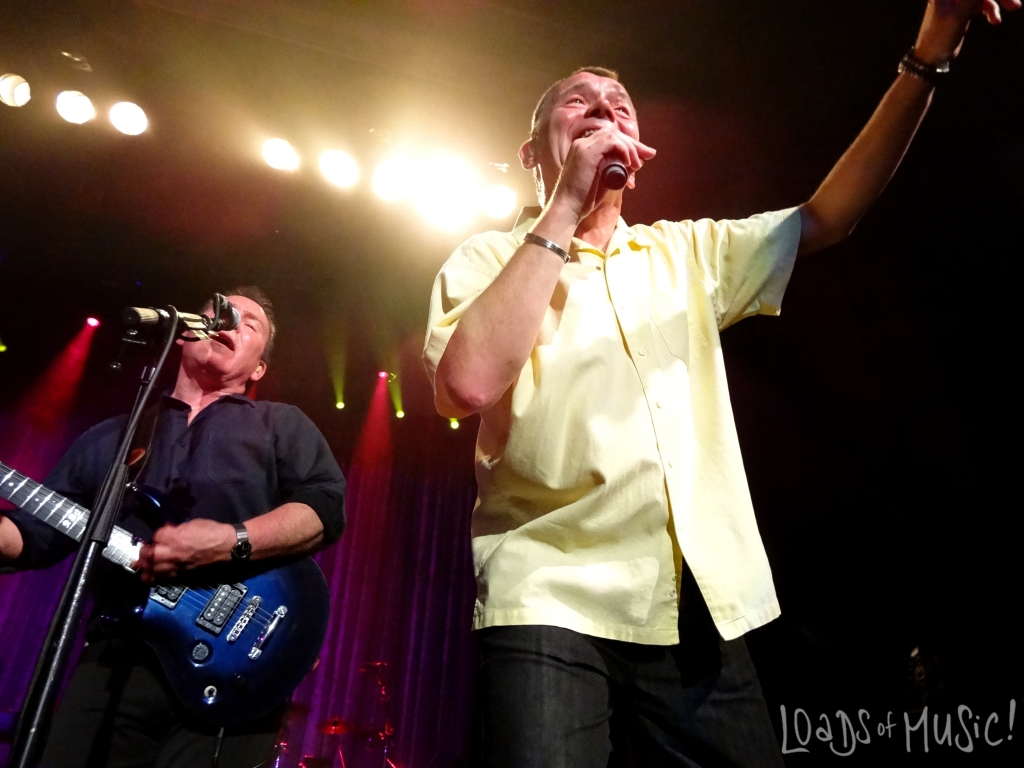 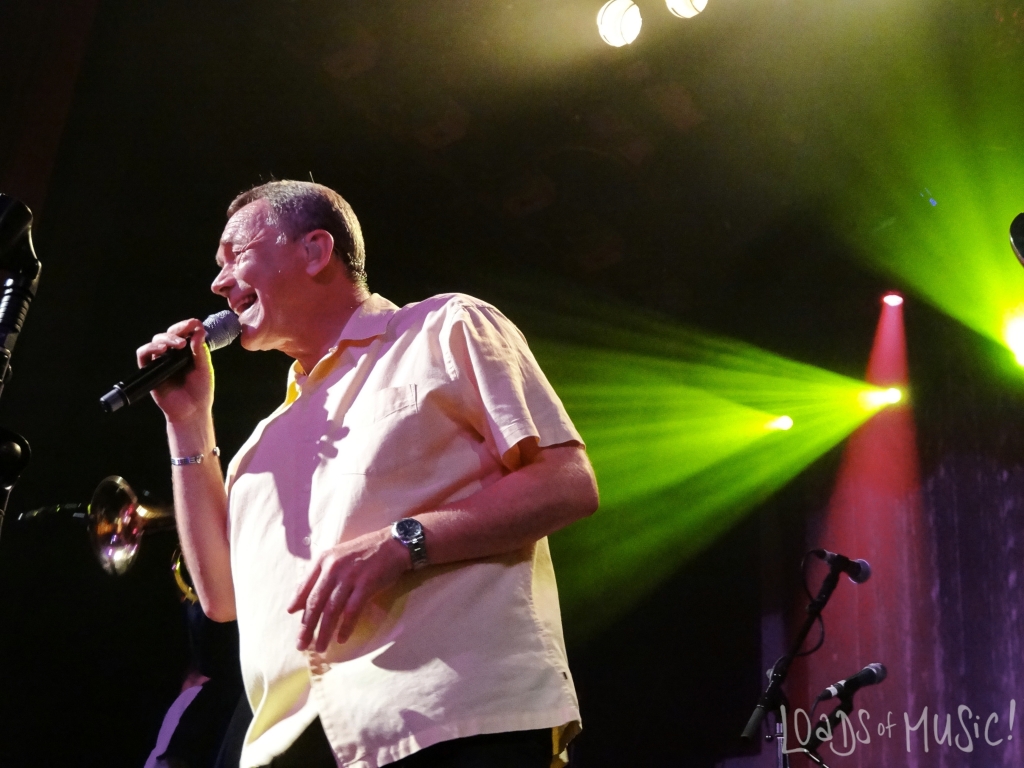 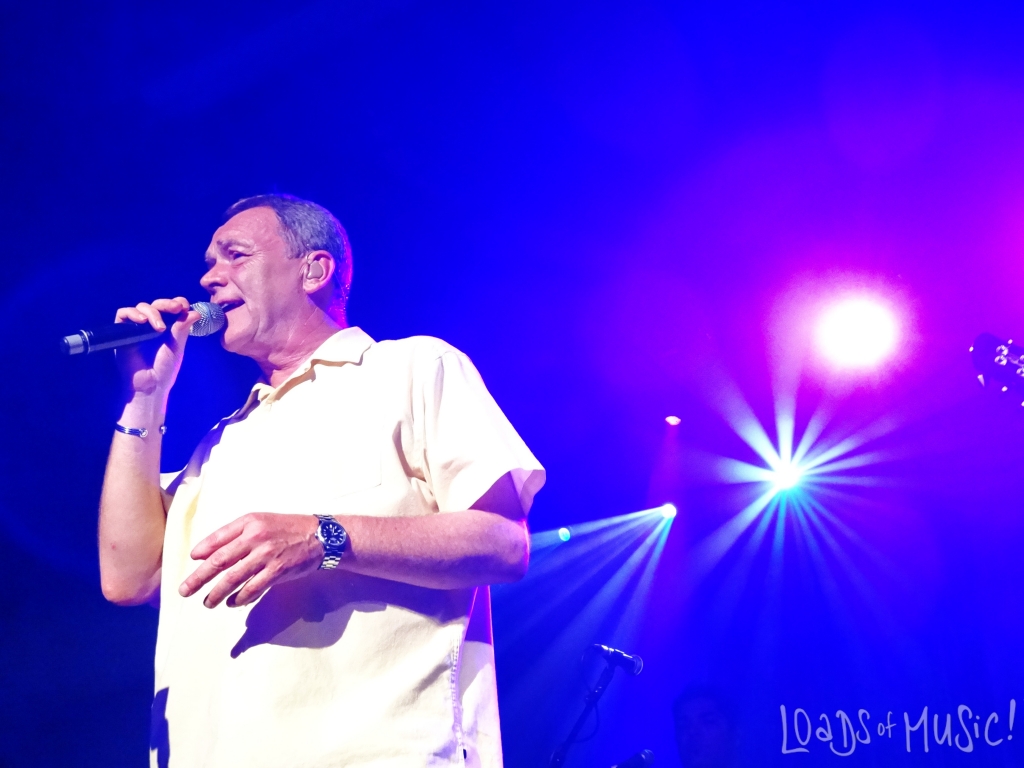 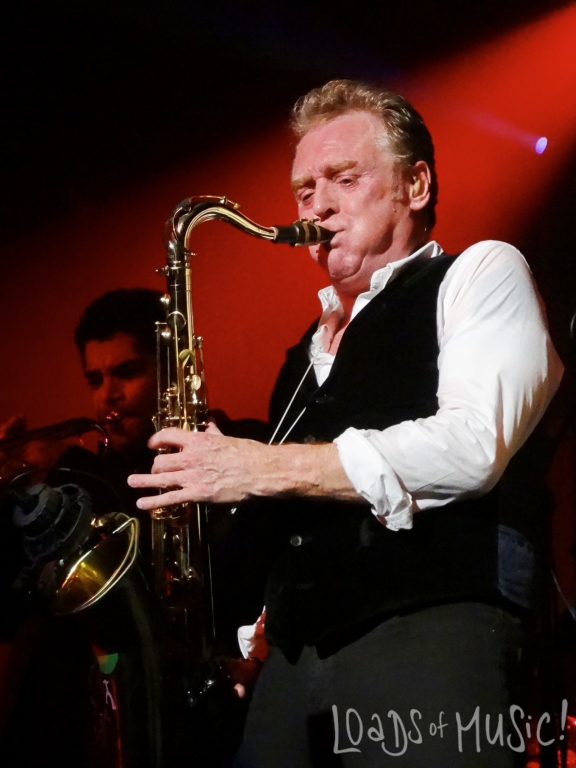 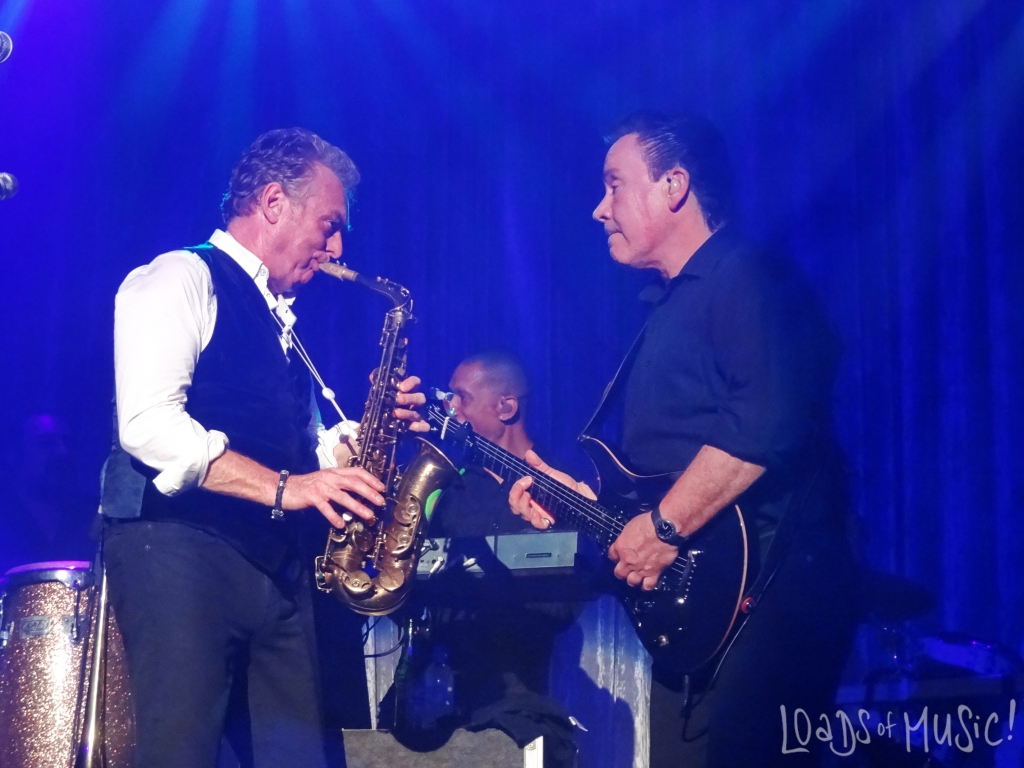 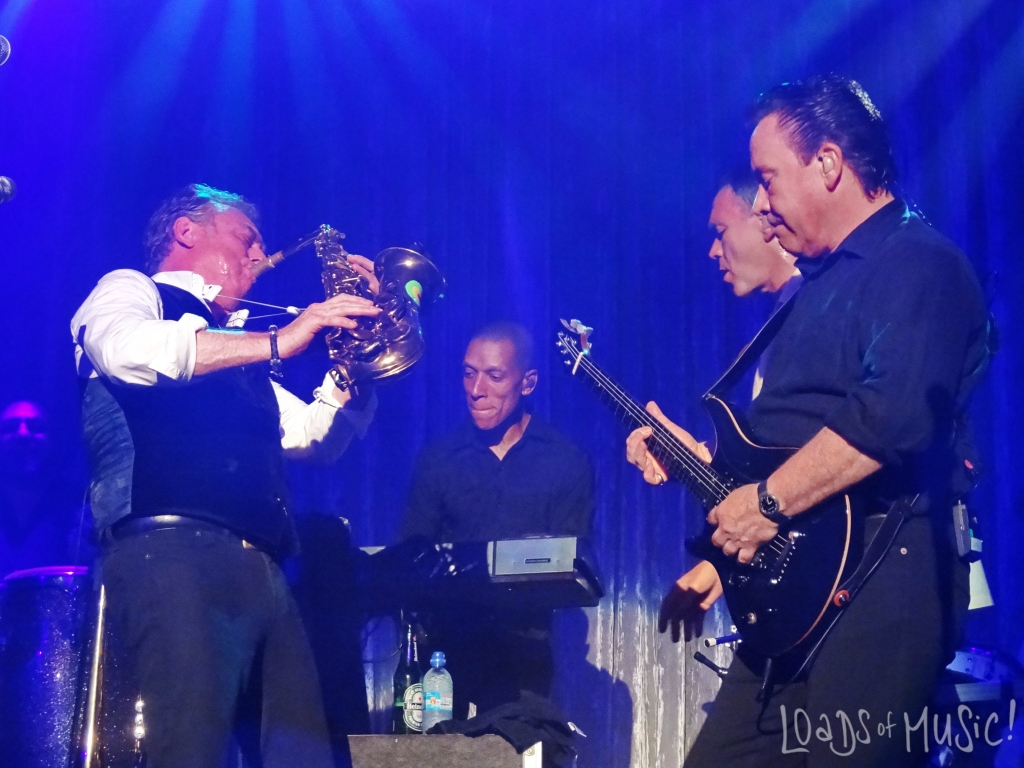 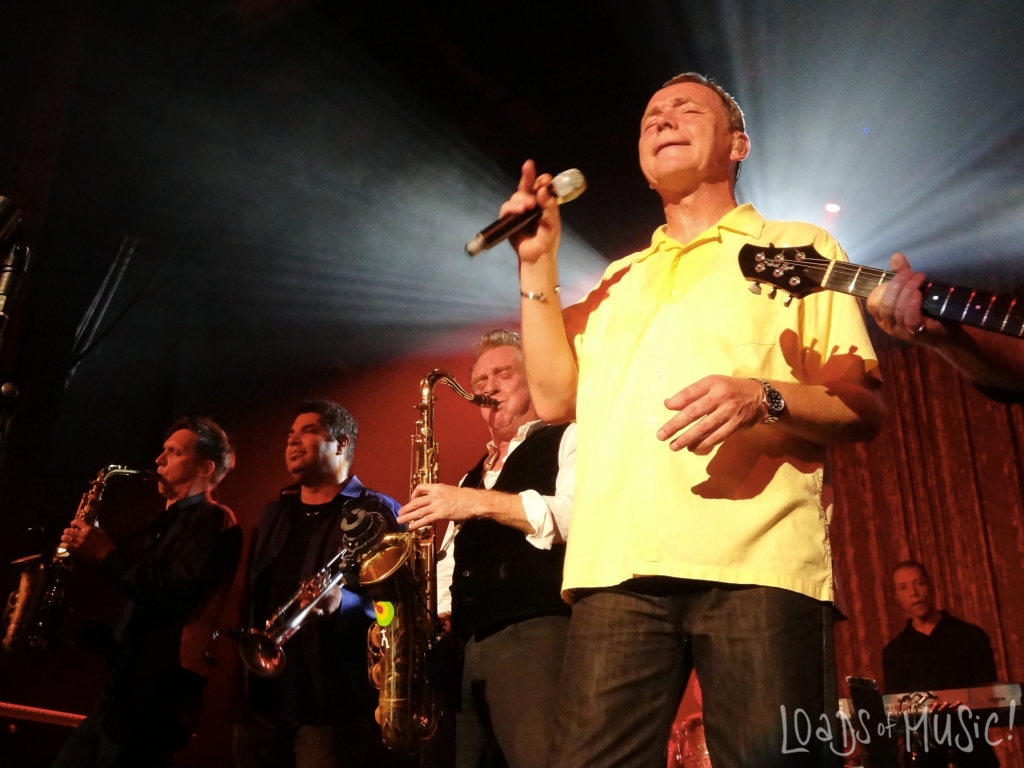 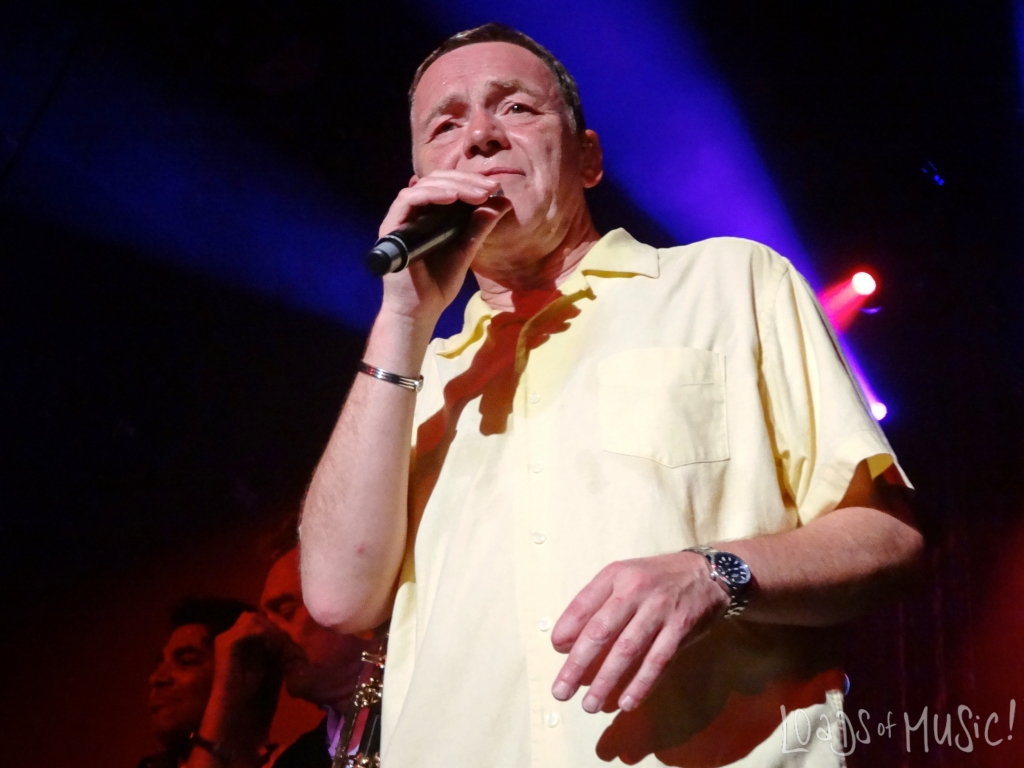