New Album: The Script – No Sound Without Silence 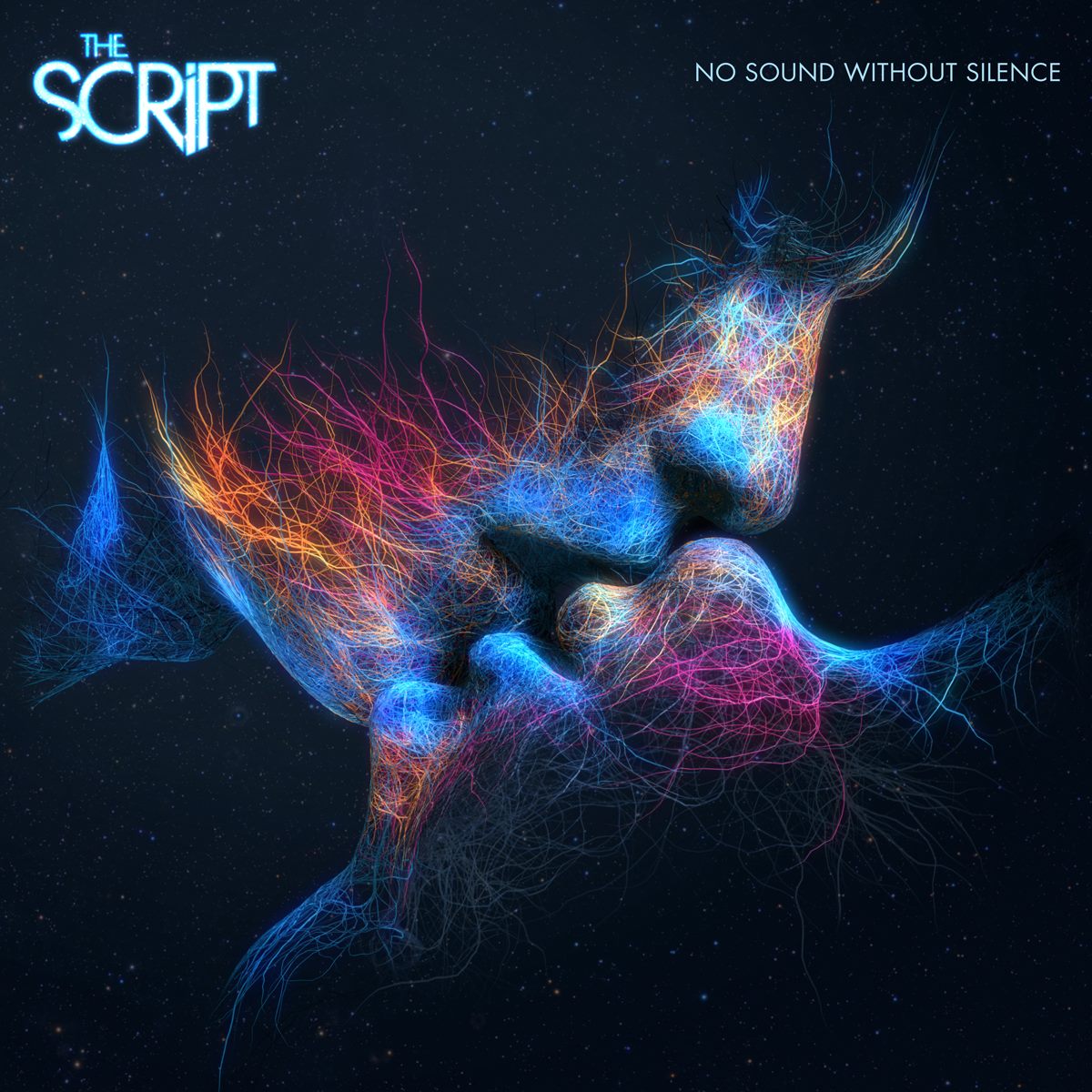 After selling over 20 million records already, The Script have now released their 4th album “No Sound Without Silence”.
The band has been working on this album for the past 2 years and recorded the songs while being on tour in the US. Just a few weeks ago they had released their first single off the album – „Superheroes“.
The song took off and charted in the top 10 of the official Swiss radio charts.
As the title says it, the song is dedicated to the heroes of everyday-life. Not only the lyrics are heartwarming, the video is just as great. But have a look for yourself….

Now the good news: You can win this brand new album right here (provided by Sony Music Switzerland ) Entering this contest is really easy, no tough questions or IQ tests 🙂

Closing date for entries: Tuesday, September 23rd at 18:00. (terms & conditions can be found at the end of this post)