After great performances at Montreux Jazz Festival or at the m4music festival, it was time for headlining gig for Jacob Banks. As probably one of the last concerts before X-Mas, Banks played a great show at X-Tra in Zurich. I don’t think my week could have started any better.

Before Jacob Banks took the stage, we got to listen to a young singer from Stockholm: Anna Leone! Anna is this petite little singer, she stood there with just her guitar but made the whole room listen. She seemed a little shy, but man this girl can sing. Please go have a listen and see for yourself. 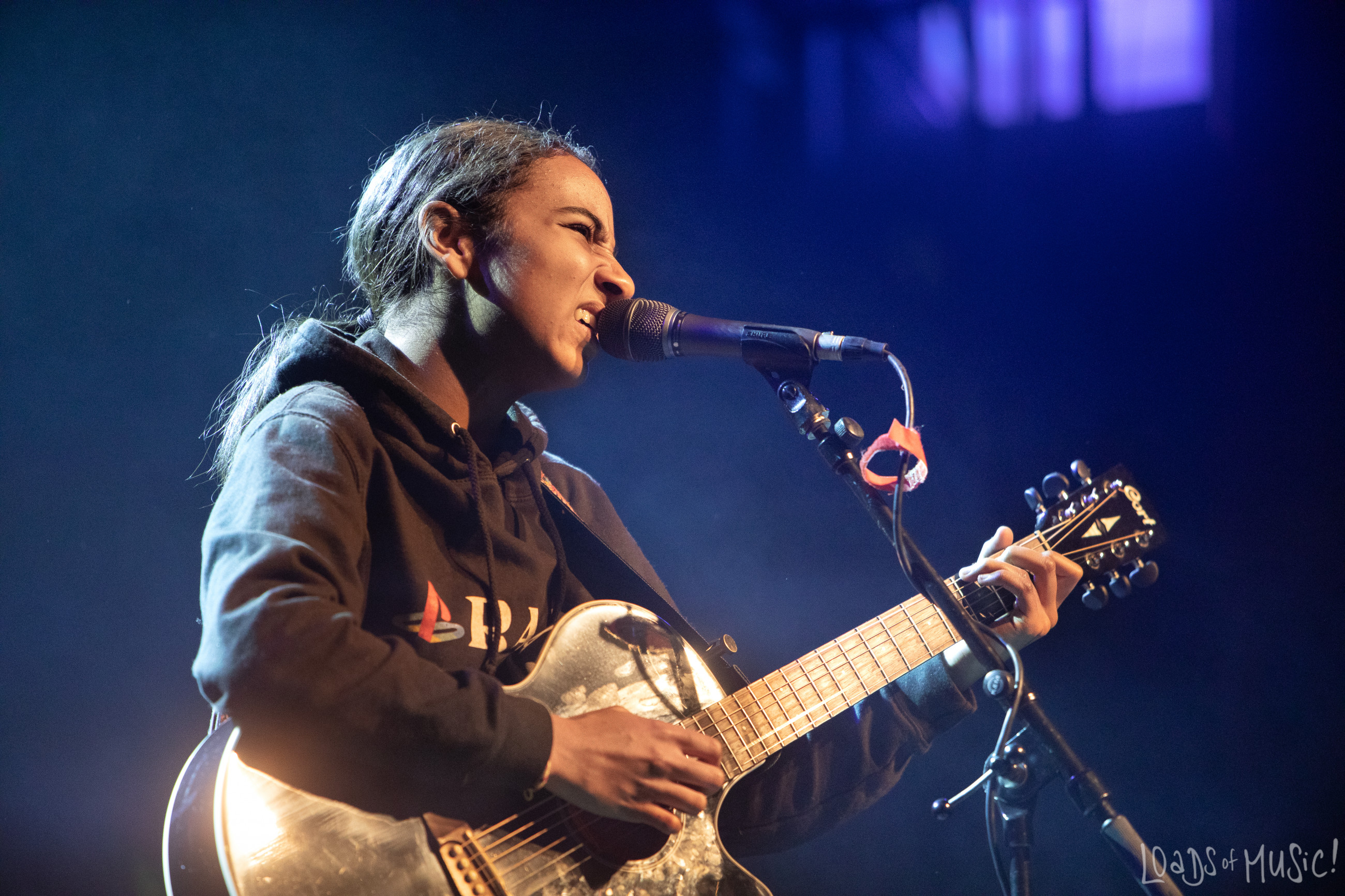 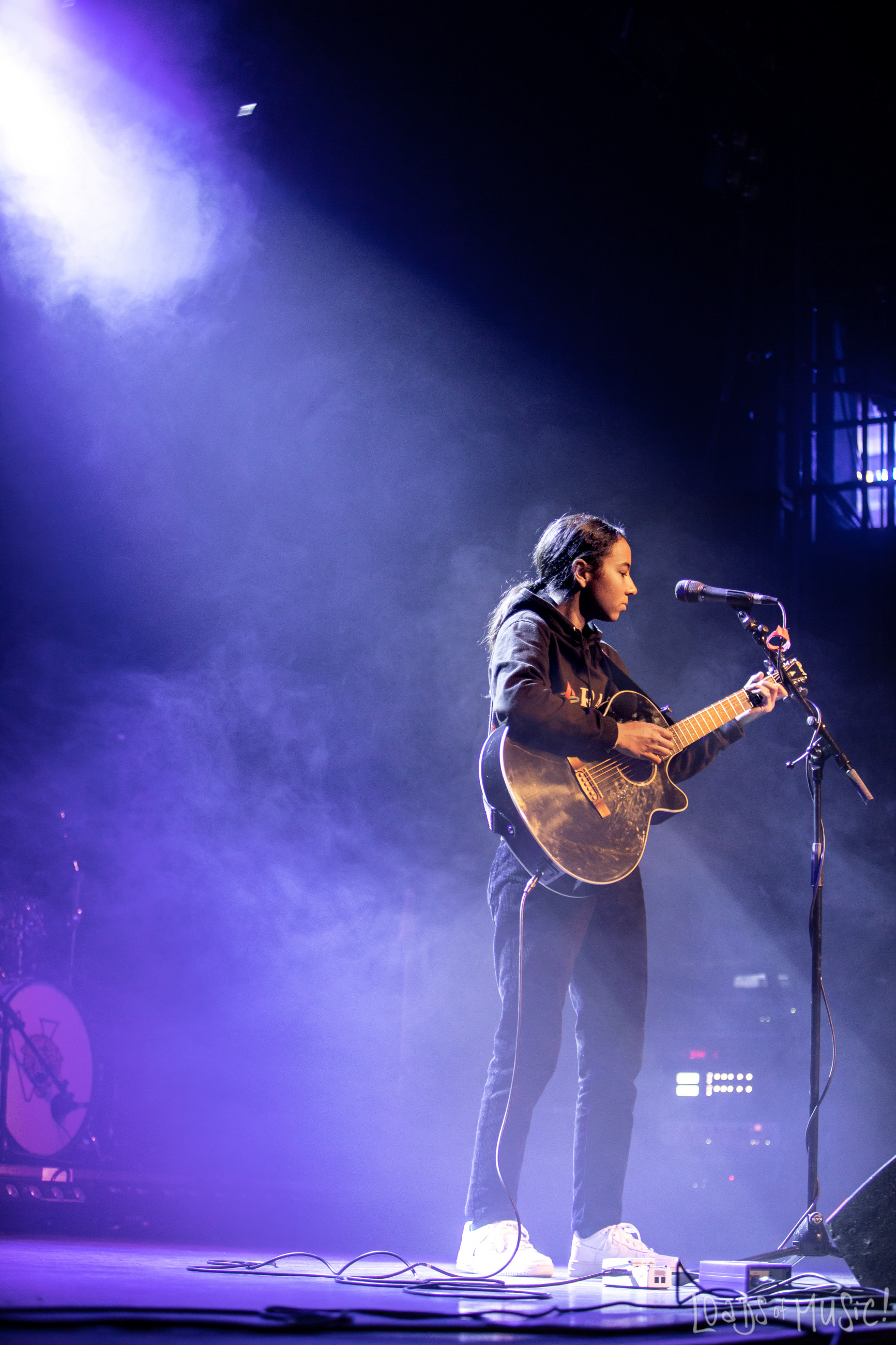 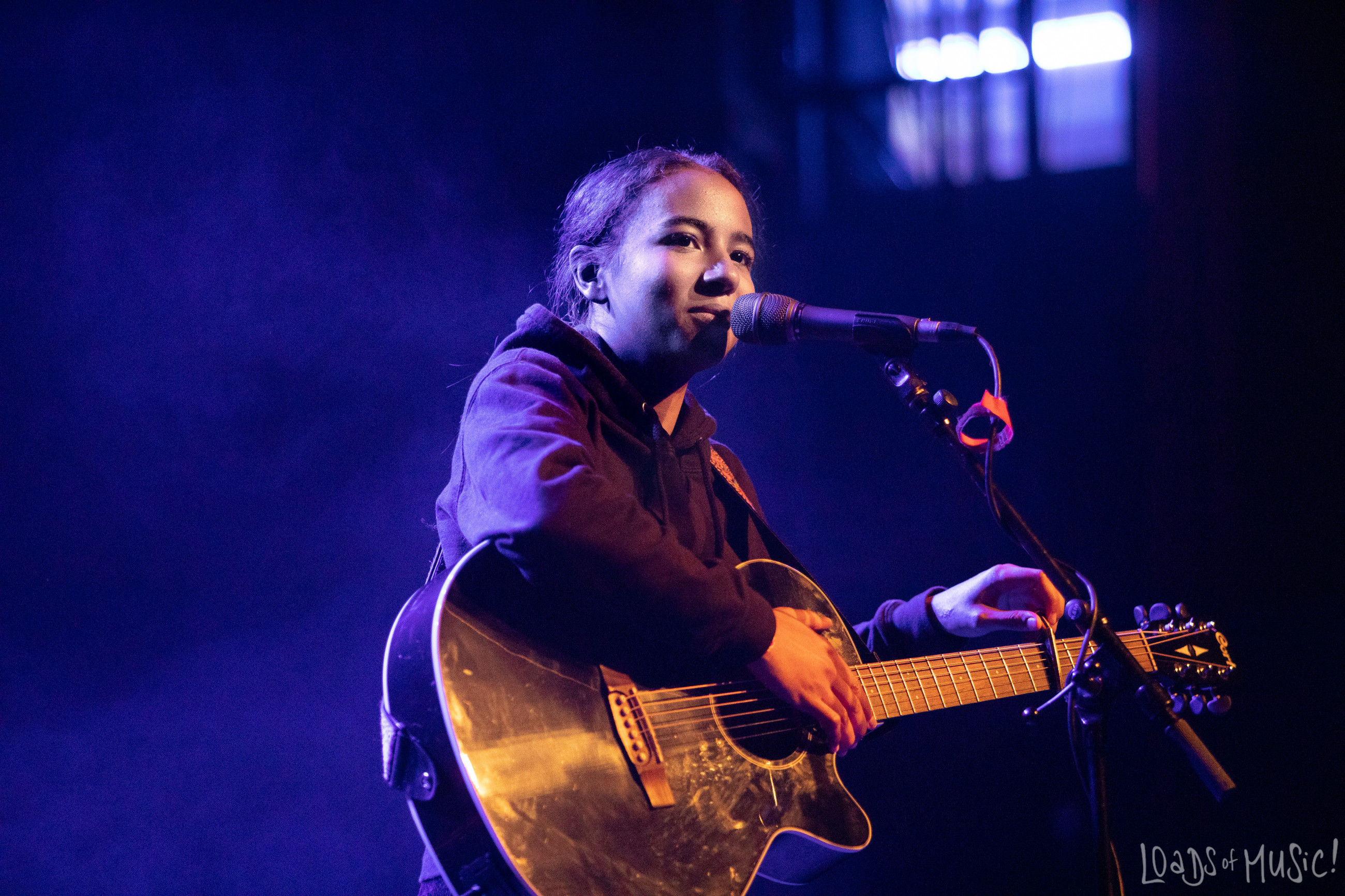 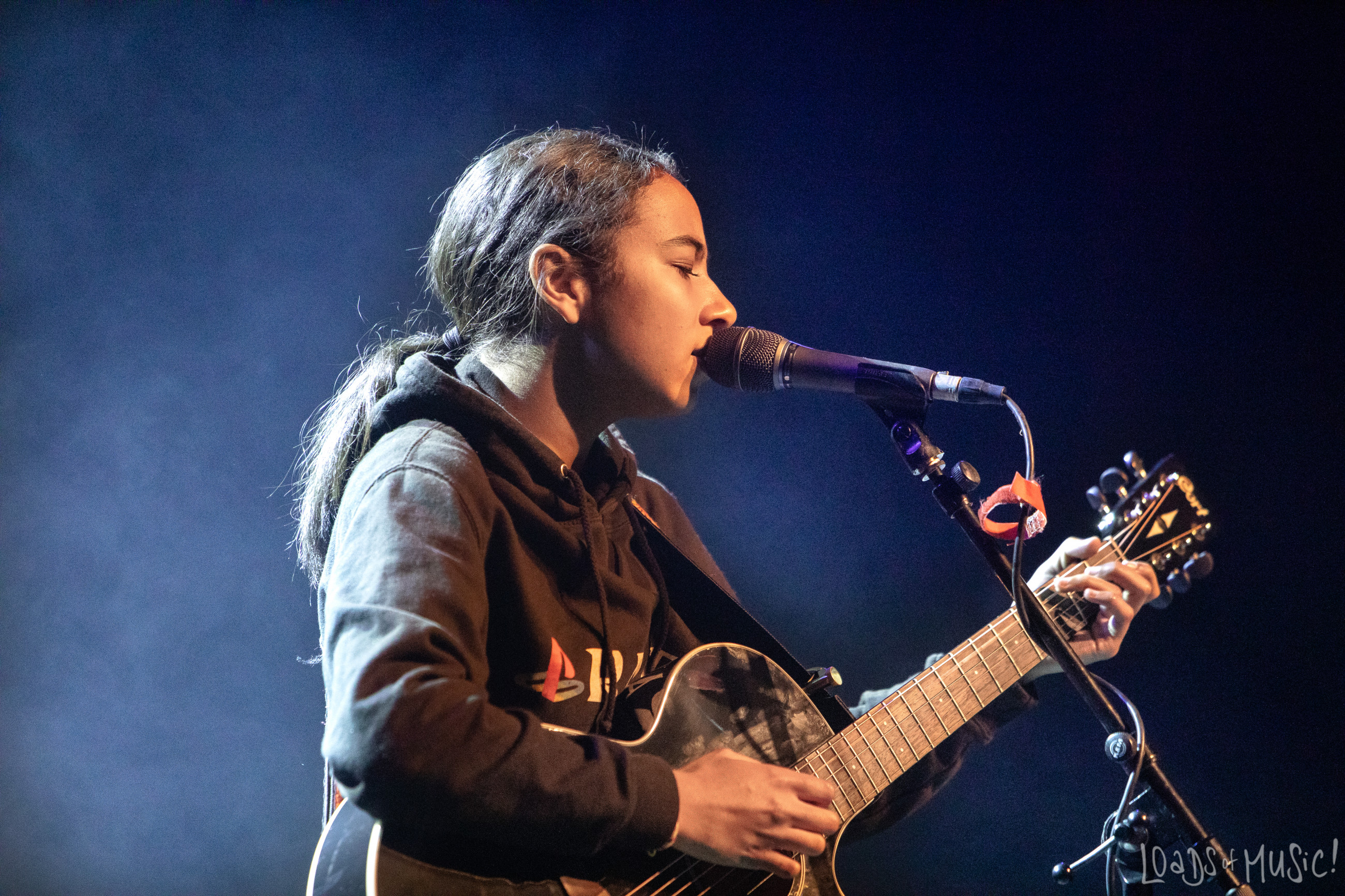 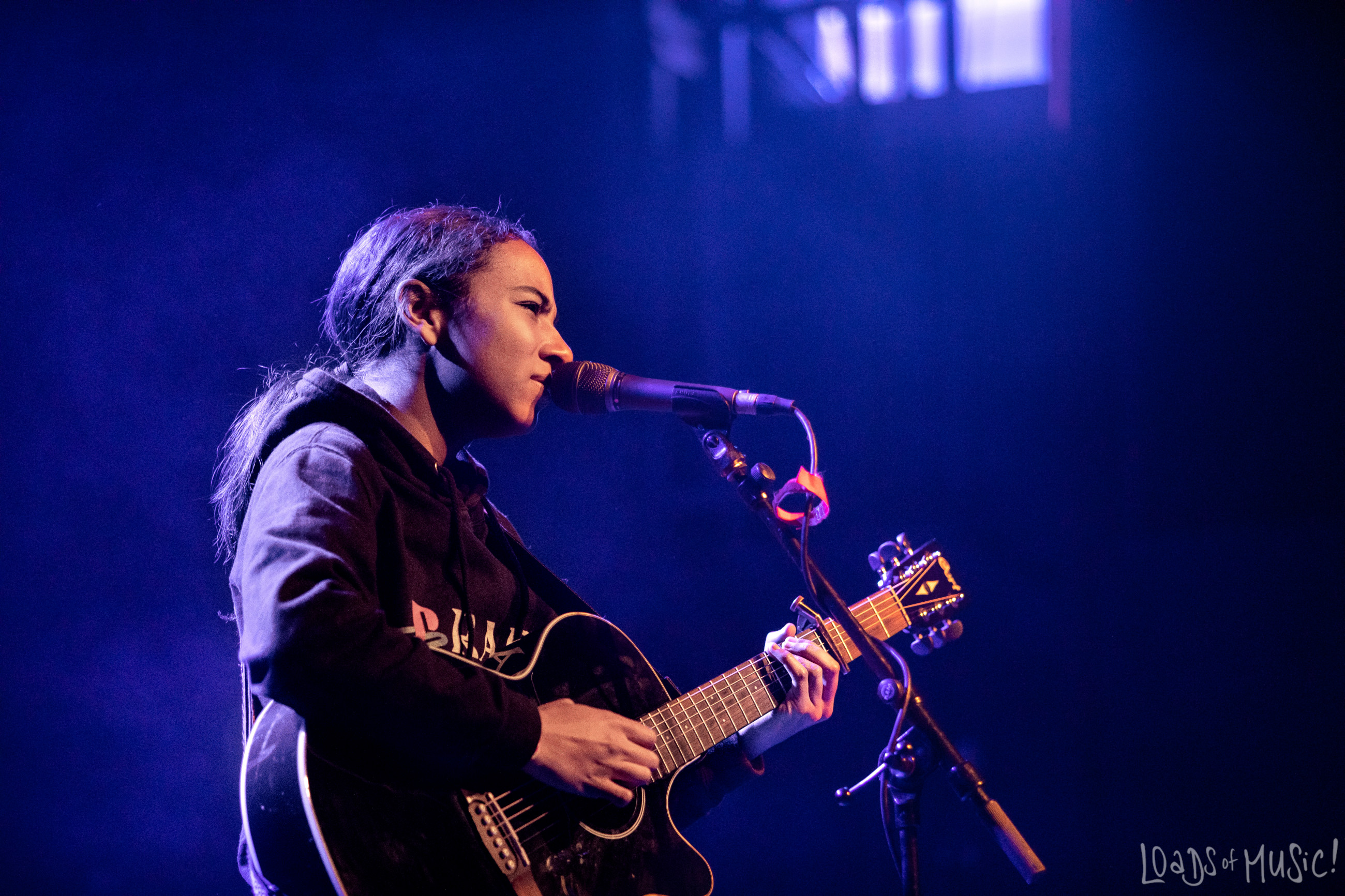 Jacob Banks gets the crowd moving

A little after 9 pm it was time for Jacob Banks. His band made their way up on stage and started playing a bit. The X-Tra wasn’t sold out, but it was nicely filled and the audience was in a good mood. What was also very nice to see is a mixture of people. You could find anything from young to old, girls, guys, super nice mix. So, the show started, I really tried hard to concentrate on taking pictures, but there they were, goosebumps all over my body. Jacob Banks voice gets me every time. So deep, dark and so much soul – wonderful! Very early we got to enjoy one of my personal favorites: Mercy!

Suddenly Banks was there, all by himself. He told us that he usually just plays this next song live, so the people coming to the shows get something special. How nice is that? It’s also a beautiful song, I remember him playing it on his first tour too: Pilot – Jacob Banks.

The next highlight was just around the corner. Jacob Banks brought Anna Leone back on stage to perform “Kumbaya” with him. This is one of the coolest songs on the new album “Village” – a duet with the super talented Bibi Bourelly. All in all, the set was super diverse, we got to hear some really dark but soulful songs, a few almost romantic tunes but also colorful and happy beats with African influences – Banks is originally from Nigeria after all. The light designer did a great job too, unfortunately, I wasn’t able to see it myself, as my view was a bit restricted on the side. But I got to see all the videos and pictures of Kekoaskorner :). During “Slow Up” the entire venue was lit up by blue ray of lights – that looked so cool!

Saving the big songs for last

Of course, the big songs were kept for the end of the show. “Unholy War” rang in the finale. Right after that song Banks and the band left the stage, just to get back on there a few minutes later – same procedure as always 😉 Jacob Banks then introduced us to the talented guys and girls that were responsible for the great sound. The band seems to be tight, they were all brothers from other mothers and sisters from other misters J At this point, I need to point out the bass player. I’ve already loved him back at the show at Mascotte. This guy has waaay too much fun on stage, I loved watching him just jamming and doing his thing – amazing! Go follow him on Instagram: micsmoovegroove

Then you could hear the first chords of “Chainsmoking”. This was a wonderful way to end the show. This song really brings out Jacob Banks’ voice (not that the others don’t…) Man, this dude has a voice! So yeah, this was the last tong that night, but you can see Jacob Banks again – pretty soon even. He’ll be back in Switzerland for Zermatt Unplugged in April… 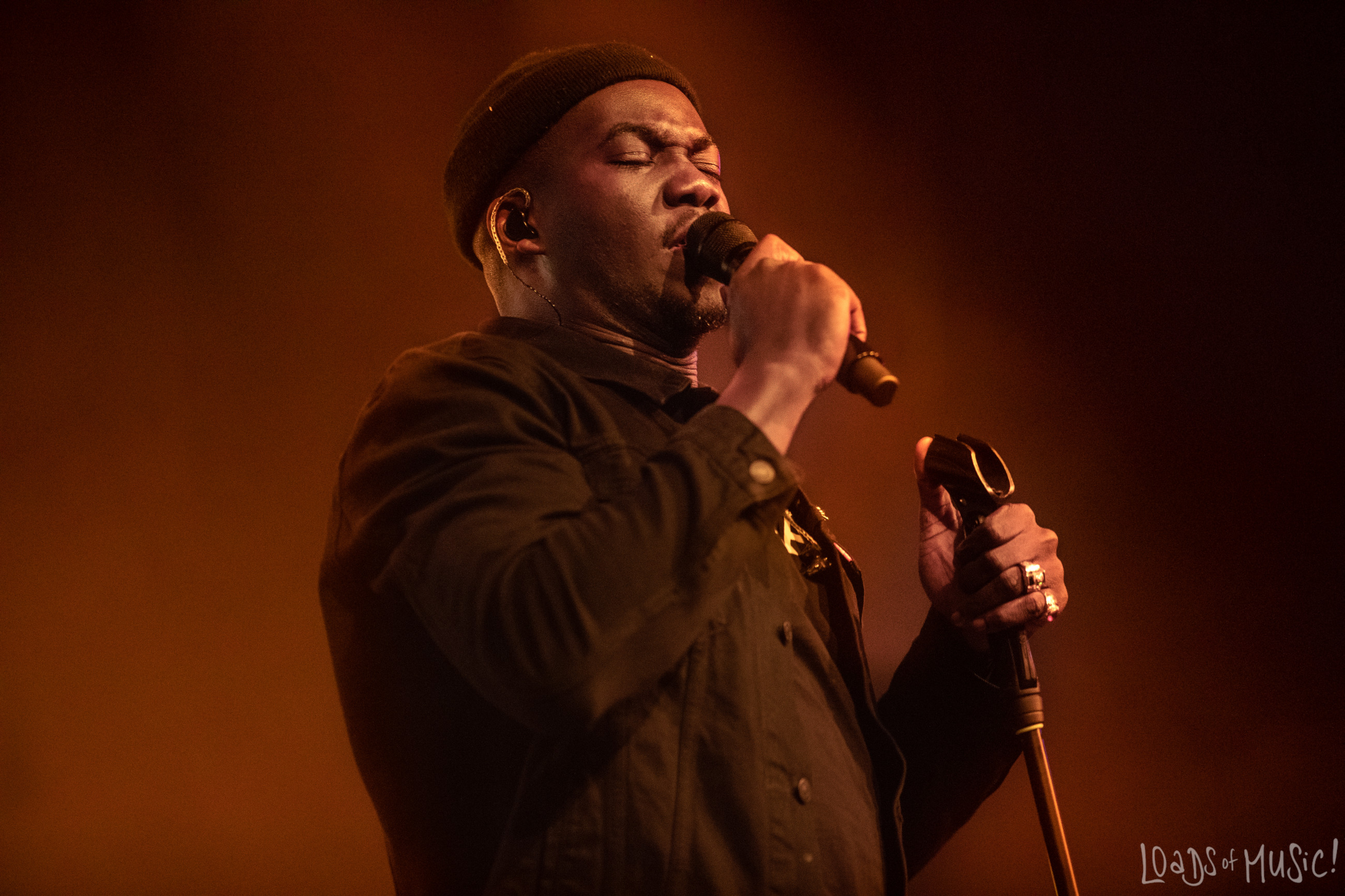 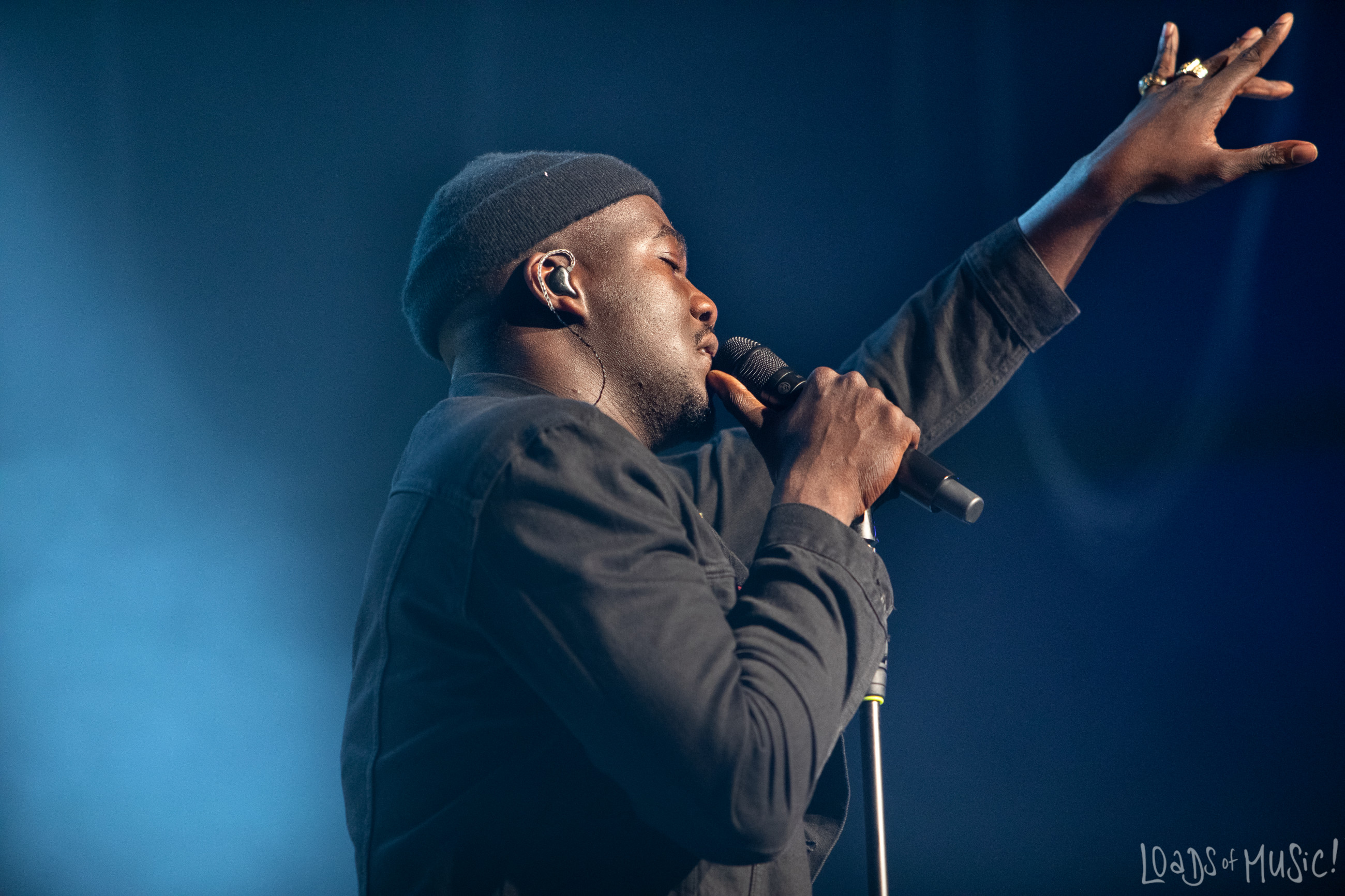 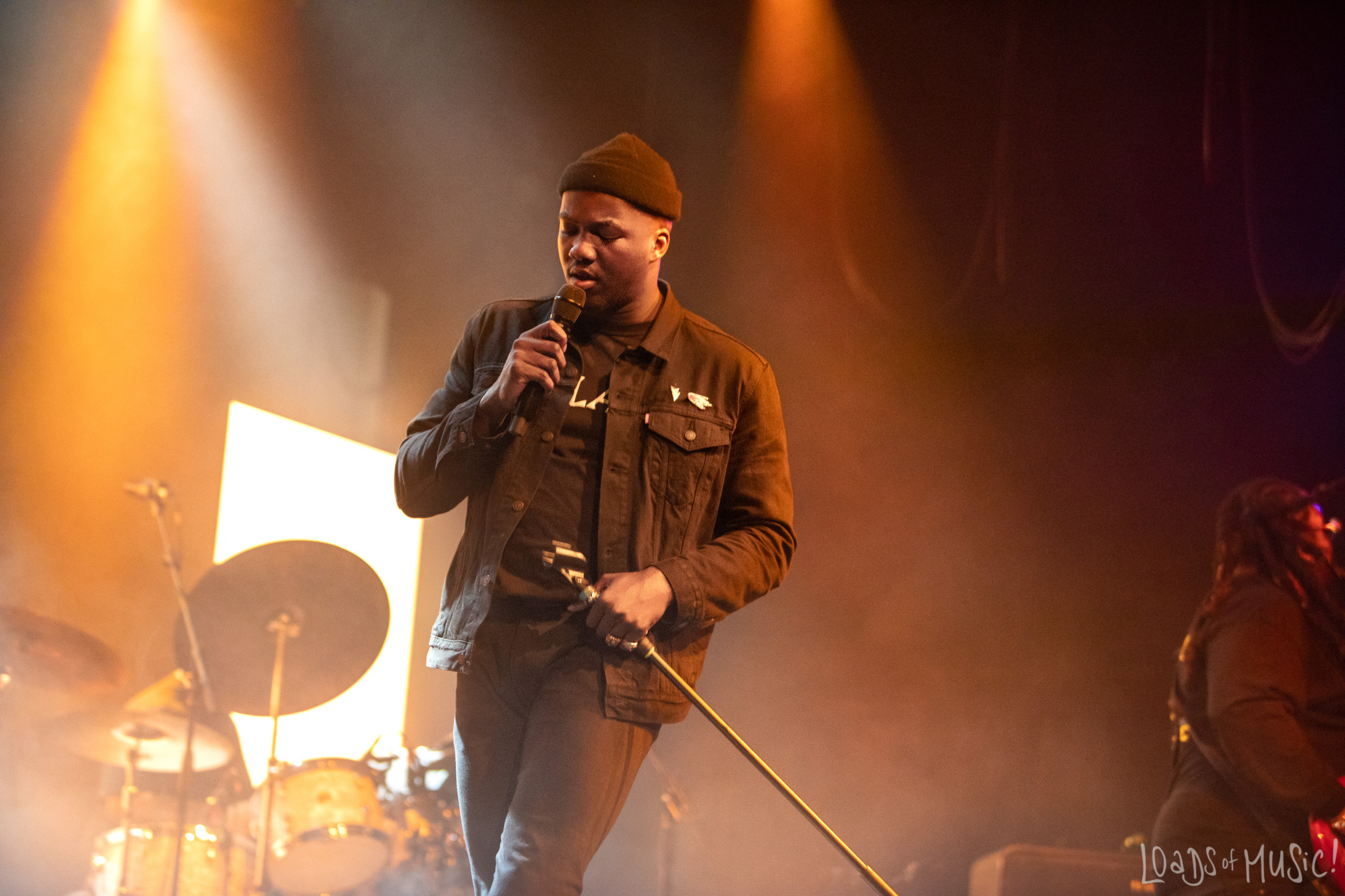 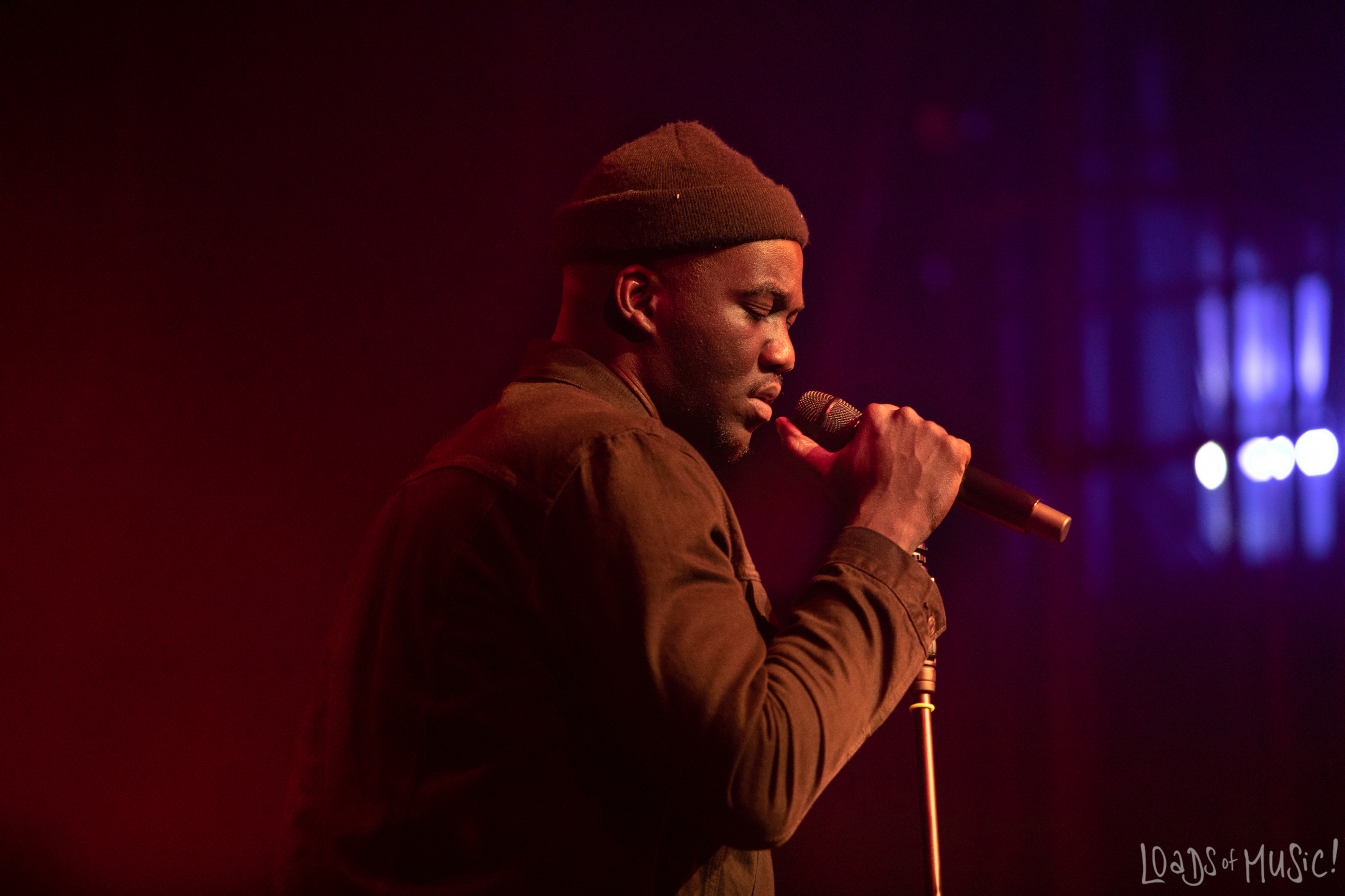 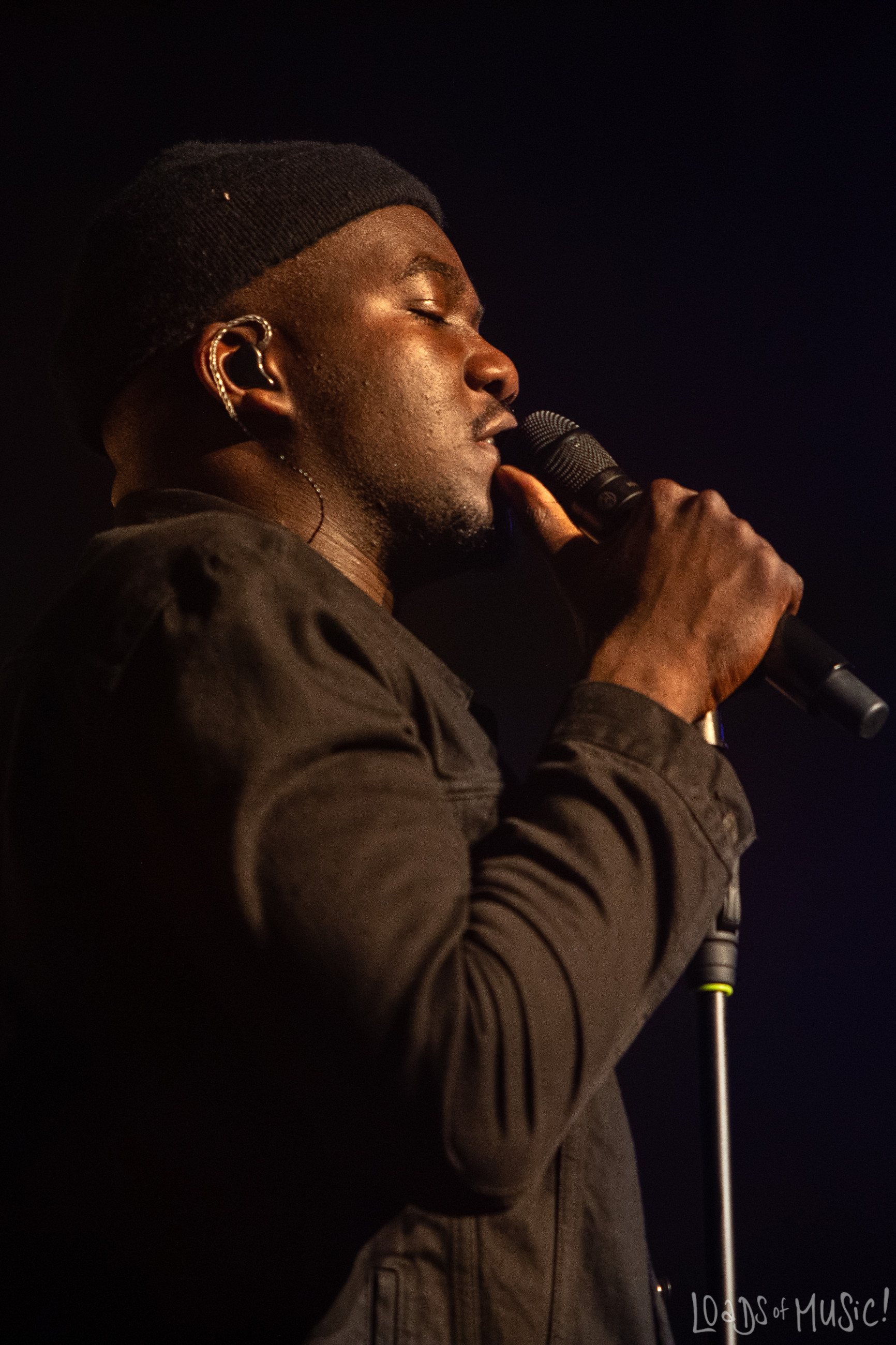 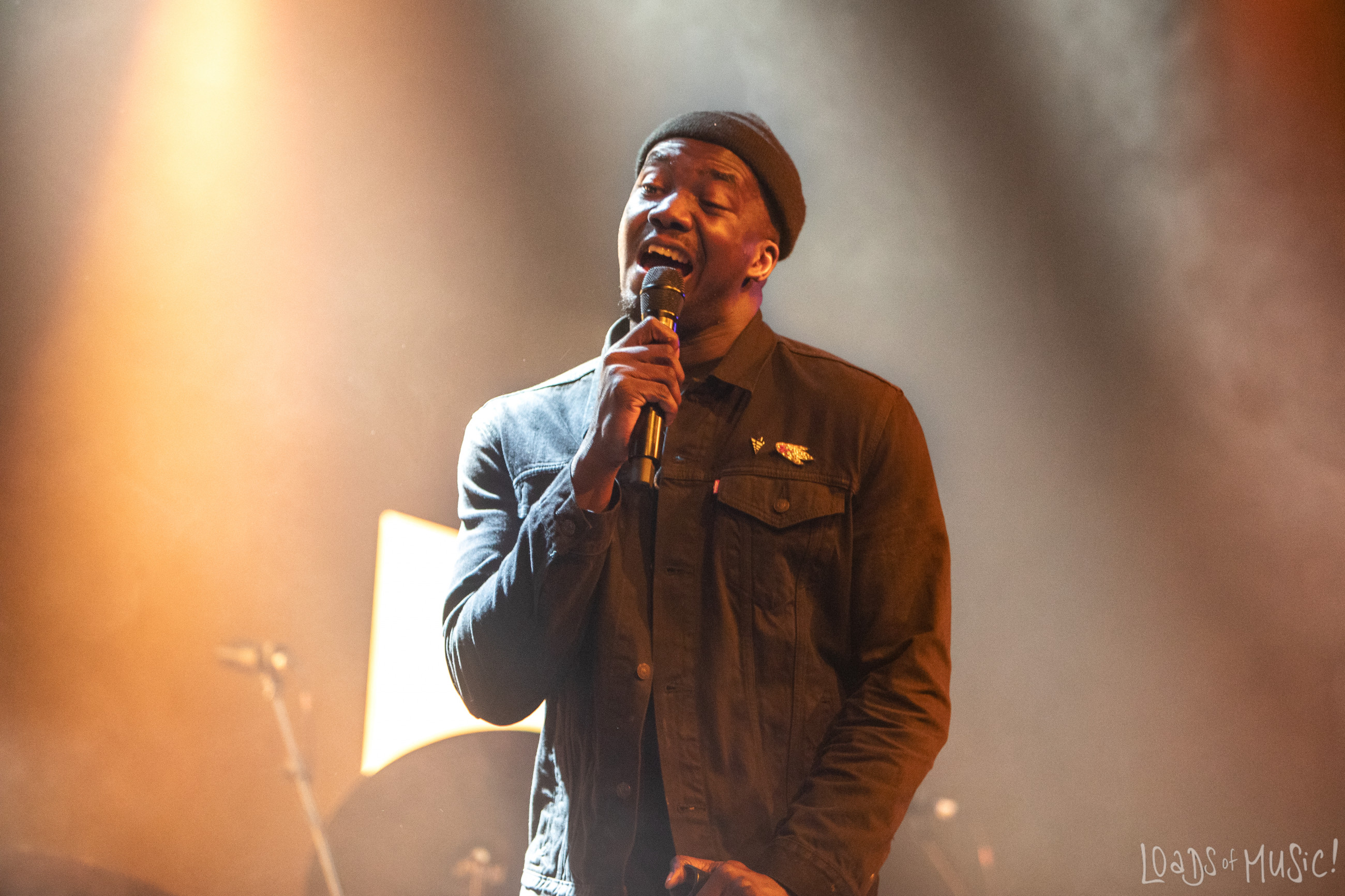 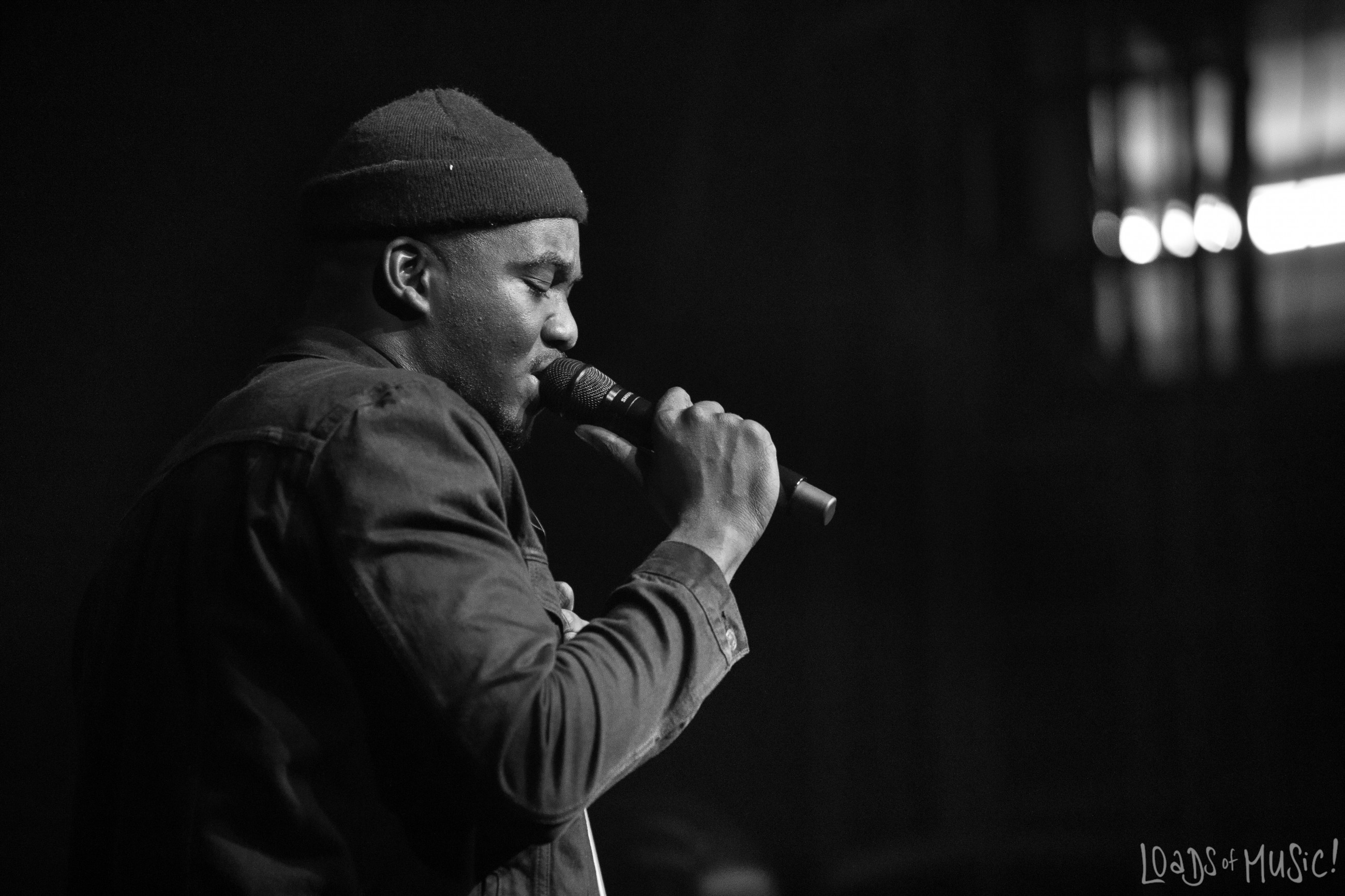 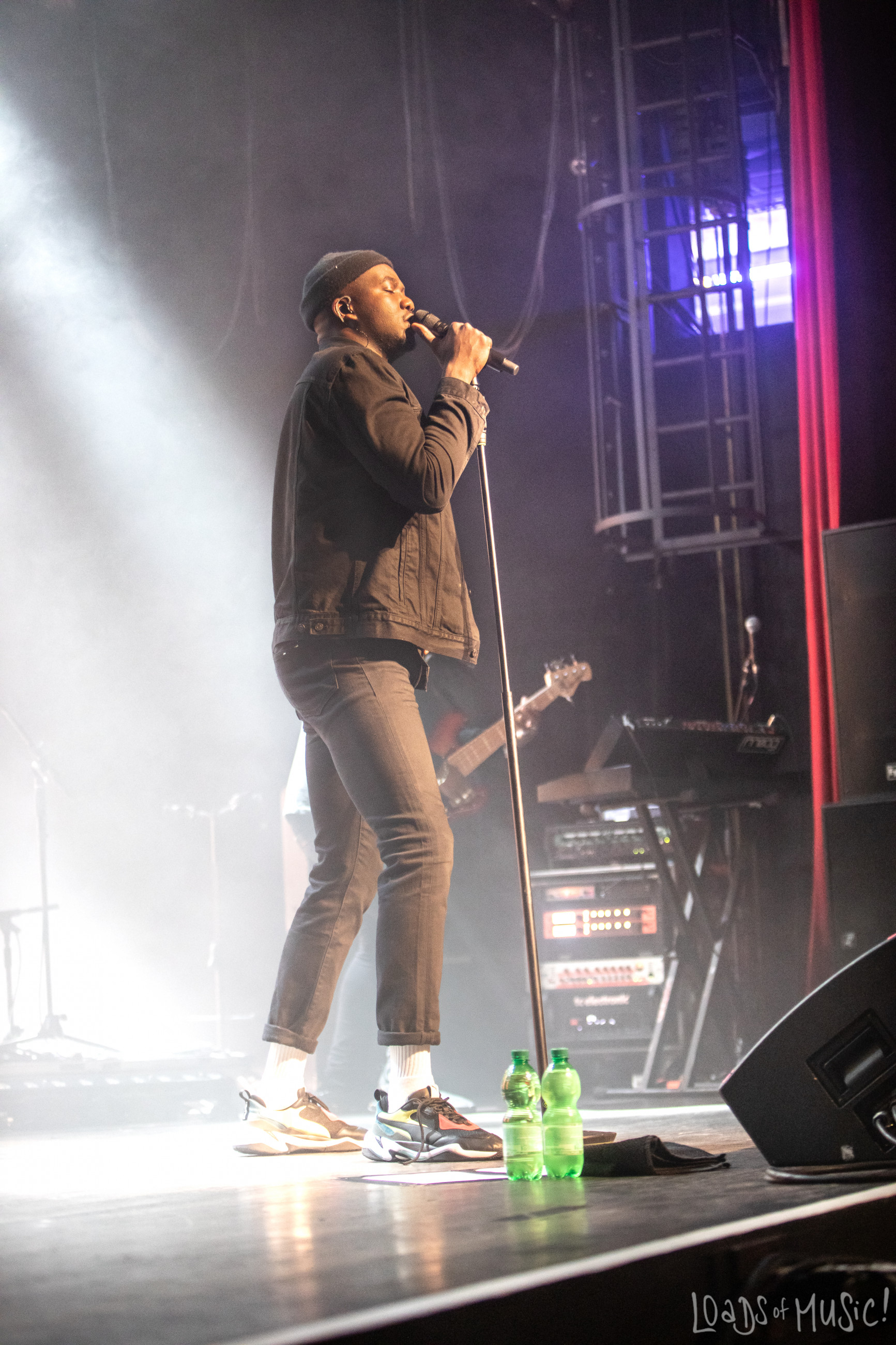 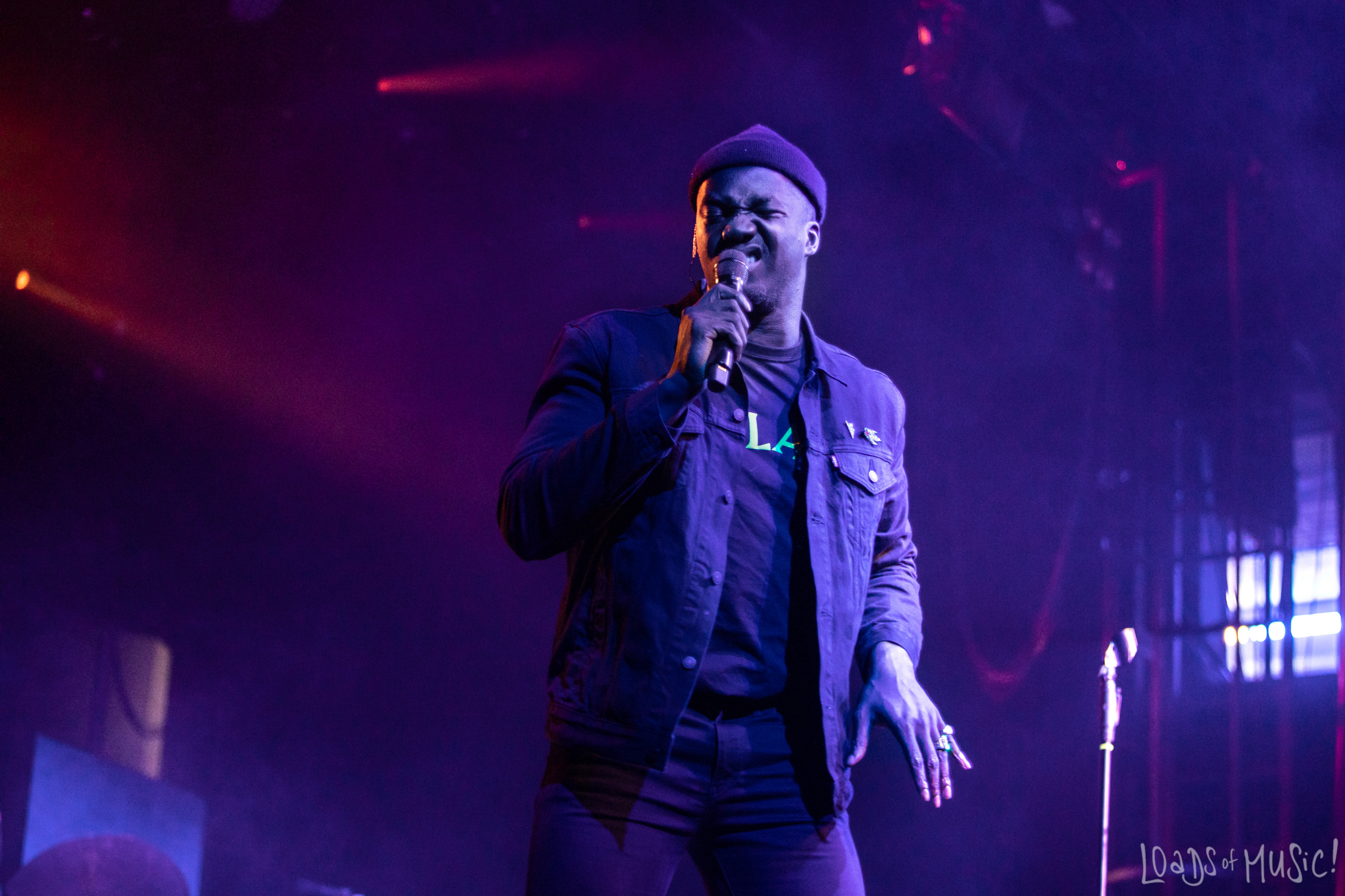 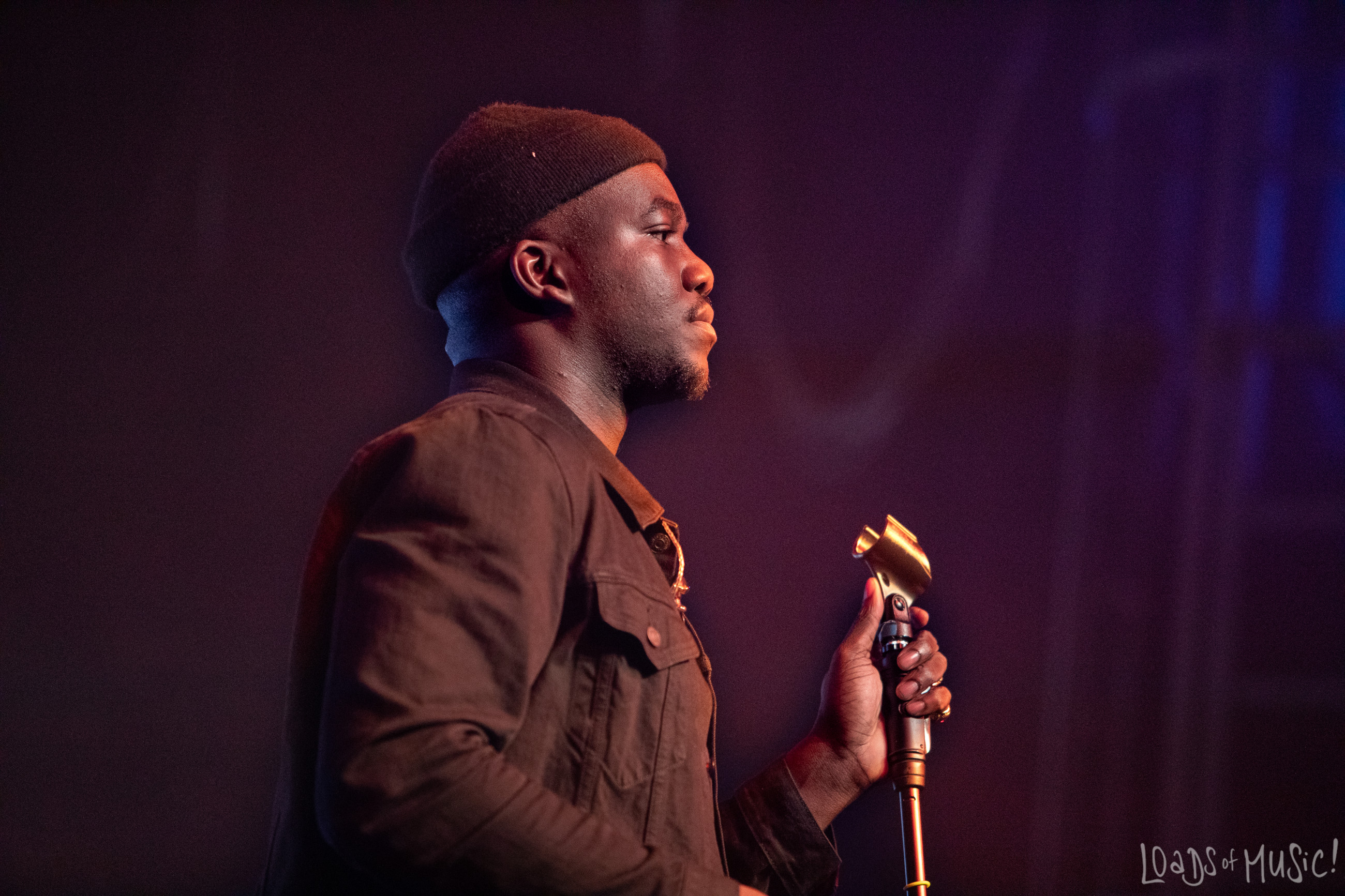 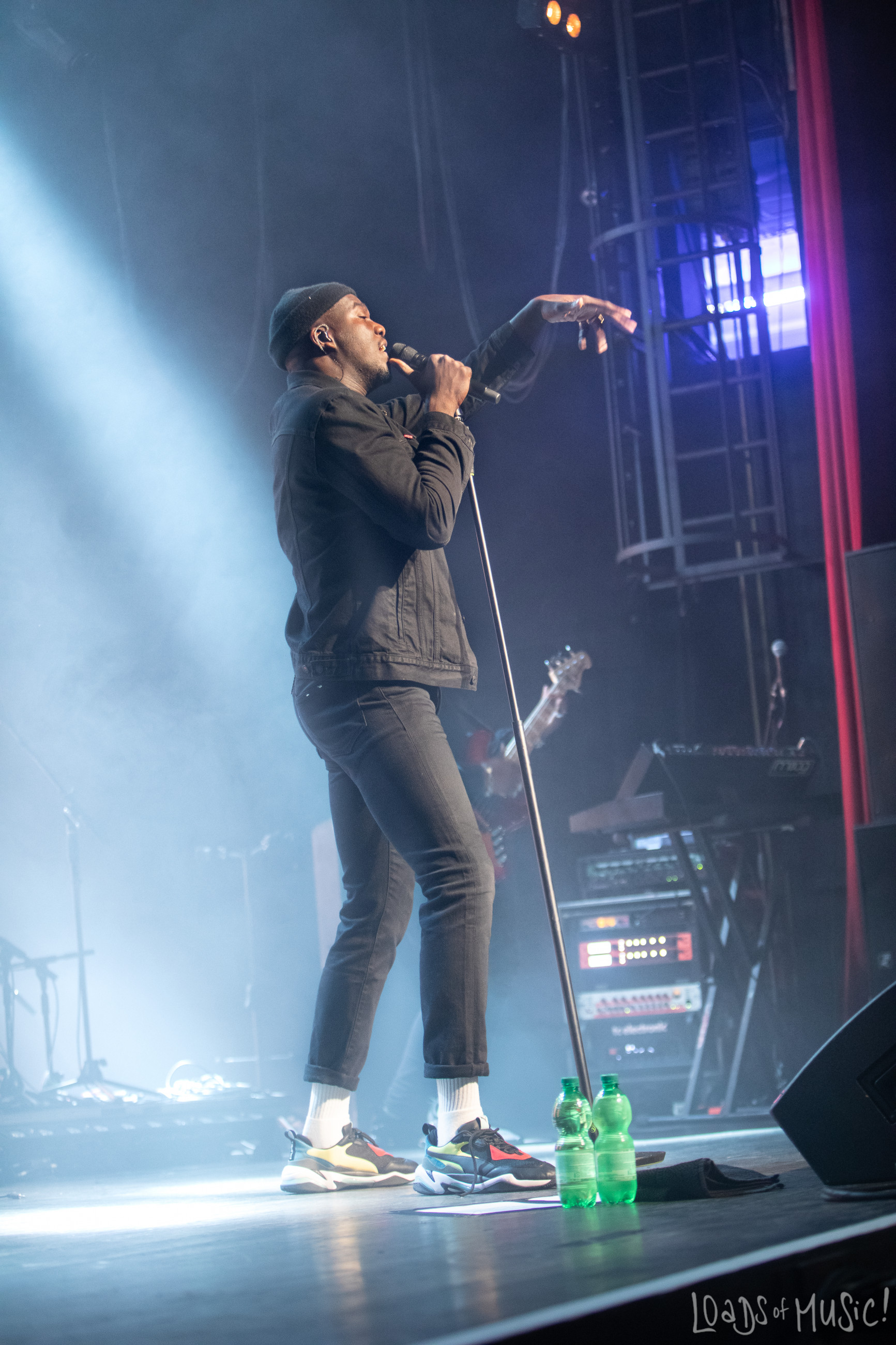 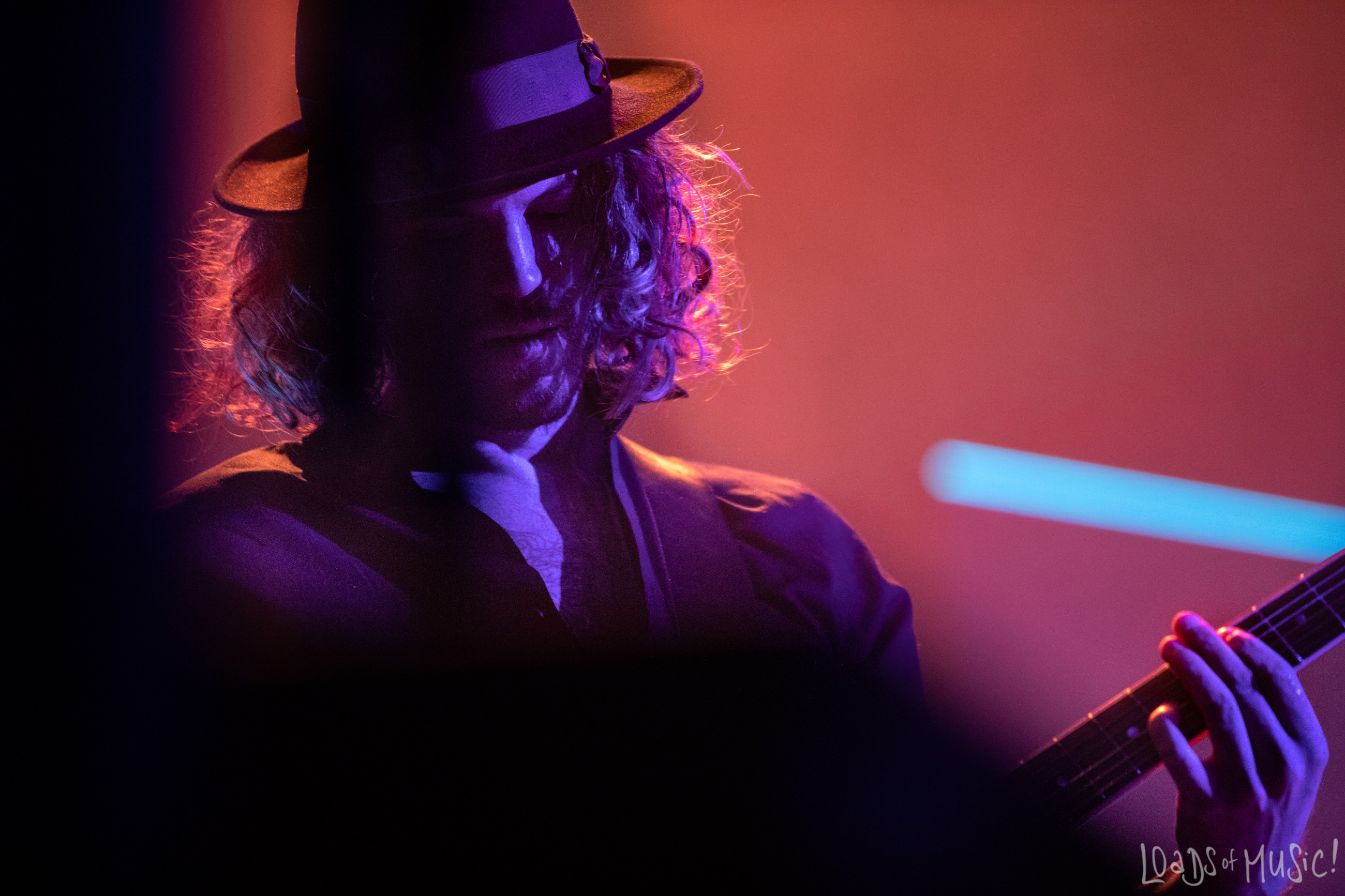