In order to see Dan + Shay, my favorite Country Music duo, I had to travel to Cologne in Germany. And it was soooo worth the trip! The two Nashville based musicians were playing their first 2 shows in Germany and both, Hamburg and Cologne, were sold out! If that isn’t reason enough to (hopefully) come back soon.

When I arrived at the venue Luxor, the line almost made it around the corner! Inside was starting to get crowded too. 45 minutes to show start and the area in front of the stage started to get quite tight. So at this point I want to thank the people standing around me, for making space and letting me squeeze in front of them to take my pictures 🙂

Just a little after 8 the lights went out. There was no support act, so we were about to get right to Dan + Shay, the “main course” – just the way I like it 🙂

I guess they really didn’t see that coming… The fans were singing along from the very first song! Both Dan and Shay seemed to really enjoy it and kept mentioning how great it was to come here, a place that isn’t necessary a country music place, and have fans sing along. I think what was even more impressive to the guys was, people over here actually listen to all of the songs on the album, not just the singles. So they are also able to sing along to songs that haven’t been played on radio stations etc. I guess in the US that isn’t often the case.

The setlist of this evening was quite nicely mixed too. They didn’t just perform their own songs but also threw in a few covers. Be it Bon Jovi’s „You Give Love A Bad Name“ or Cee Lo Green’s „F*ck You“, they sounded great. I personally was really excited to hear “I Like The Sound Of That” by Rascal Flatts – in case you didn’t know, Shay actually wrote this song, so it was nice to hear it with his voice for once. During „From The Ground Up“ we were able to show all the world what we’ve got. Parts of this song was recorded and Dan + Shay posted it on their social media accounts:

As an encore we got to hear one of my personal favorites: „19 You + Me“. Unfortunately after that song the show was over. What stays are the many memories. While walking out of the venue, I’ve heard many different people, with the same comments: Wow, this was great! Man, they sounded great! So damn good, hope they come back again soon. And yes, I totally agree with all of them, it was an amazing show and these guys really are good at what they’re doing. I absolutely loved seeing them enjoy their time up on stage. Considering they usually play in front of huge crowds in the US, they seemed to enjoy performing for a smaller crowd. It must have been a nice feeling to sell out 2 shows on their very first visit too. Hope that will make them come back soon… 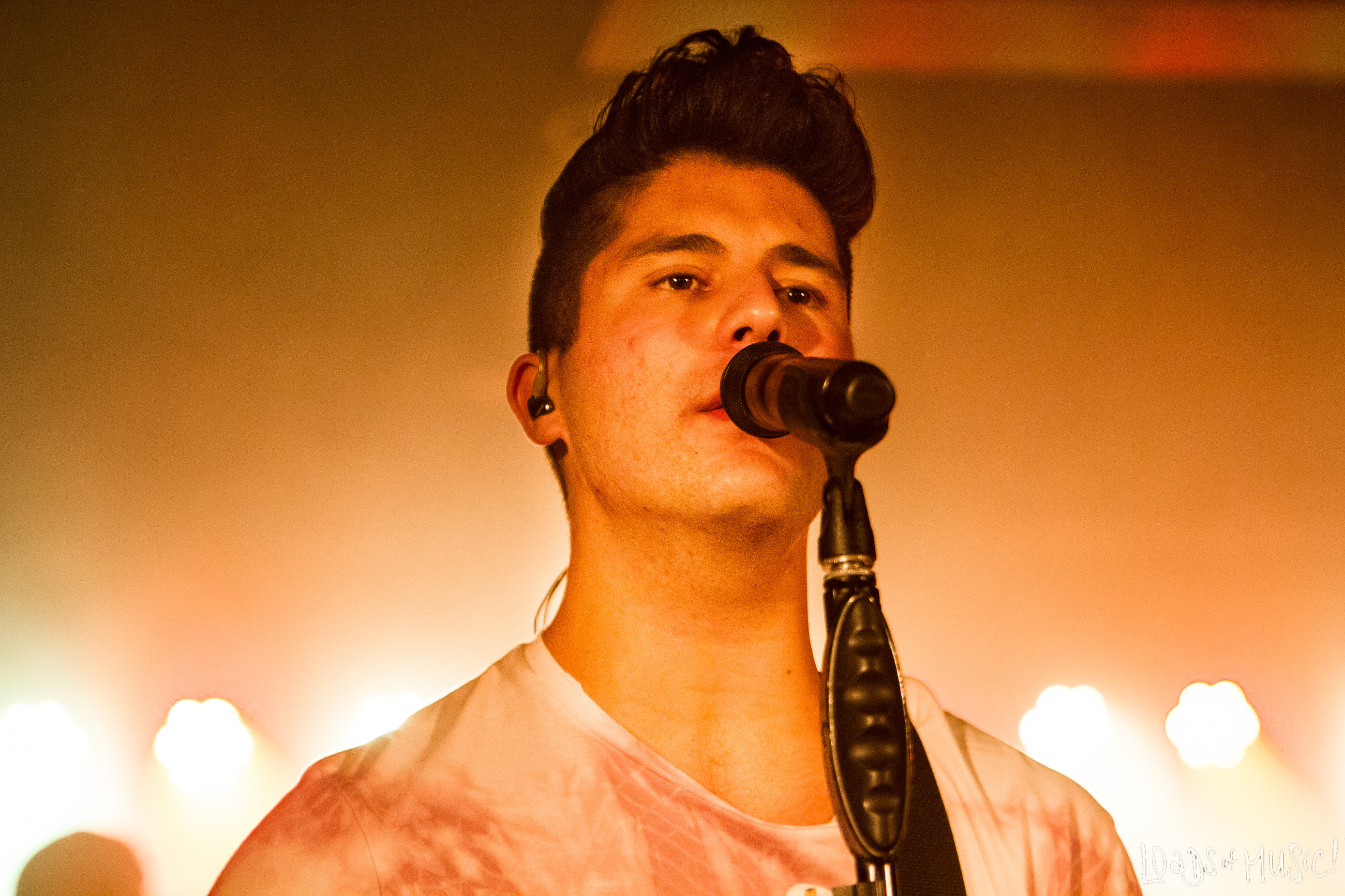 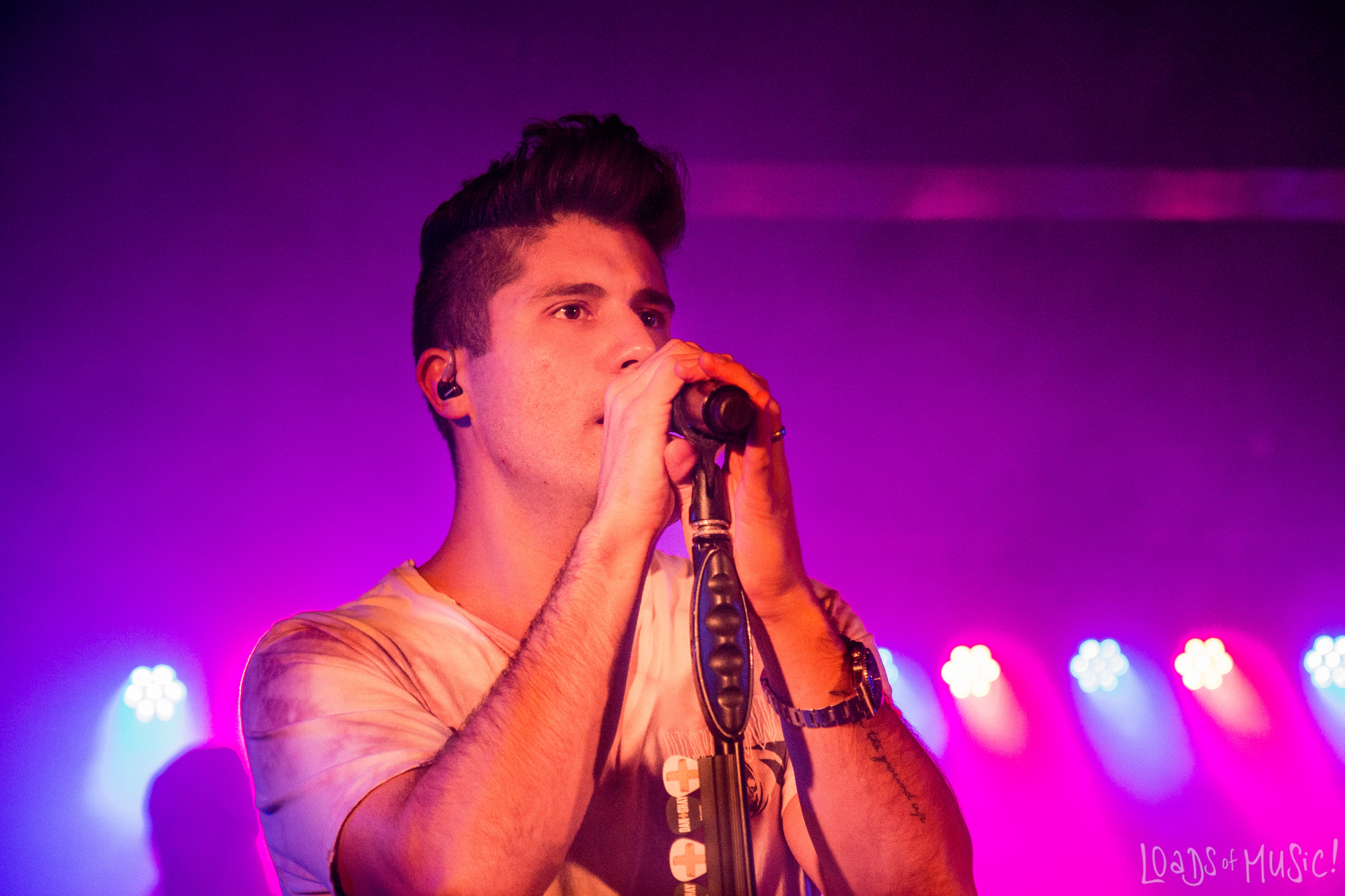 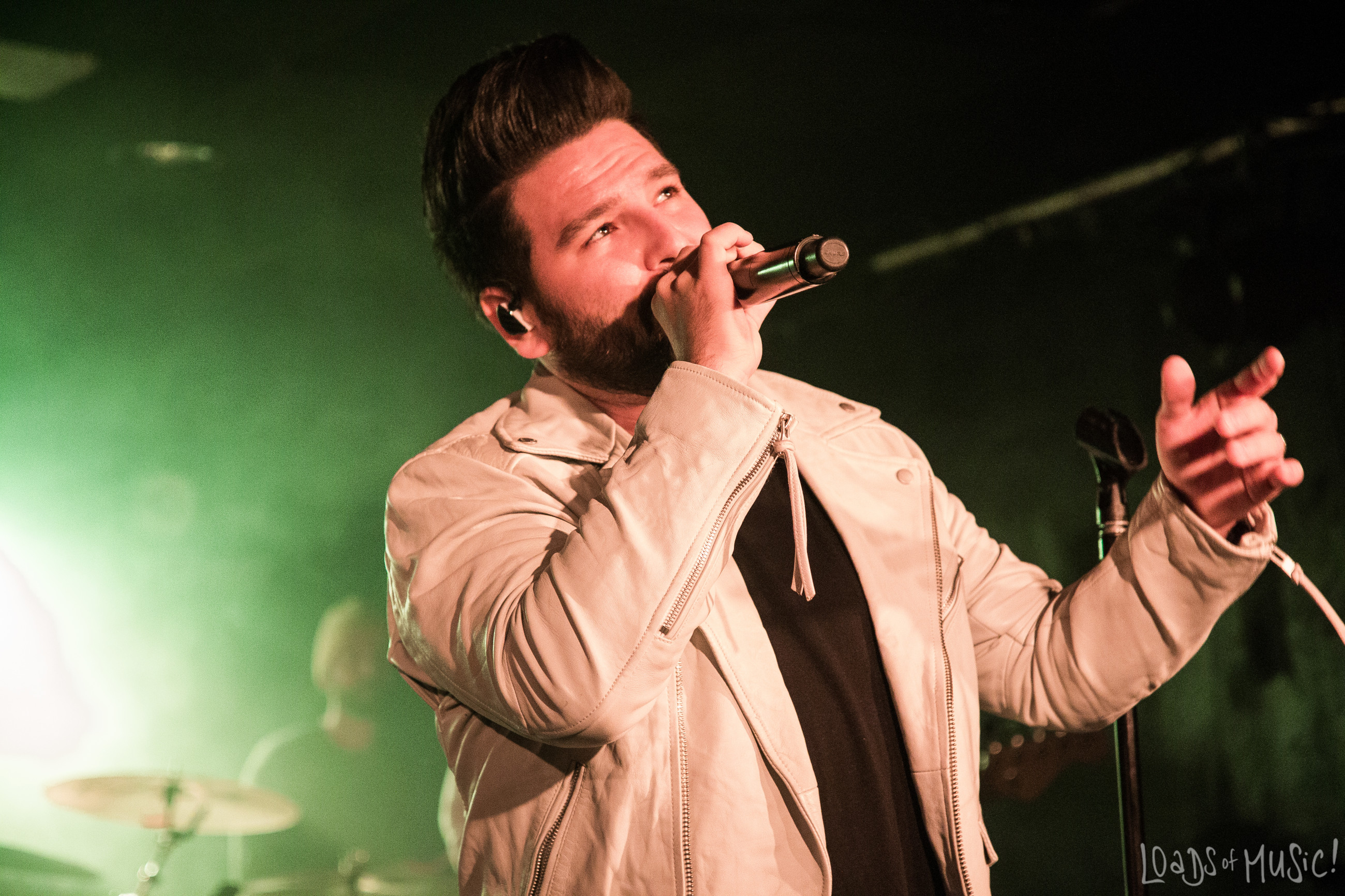 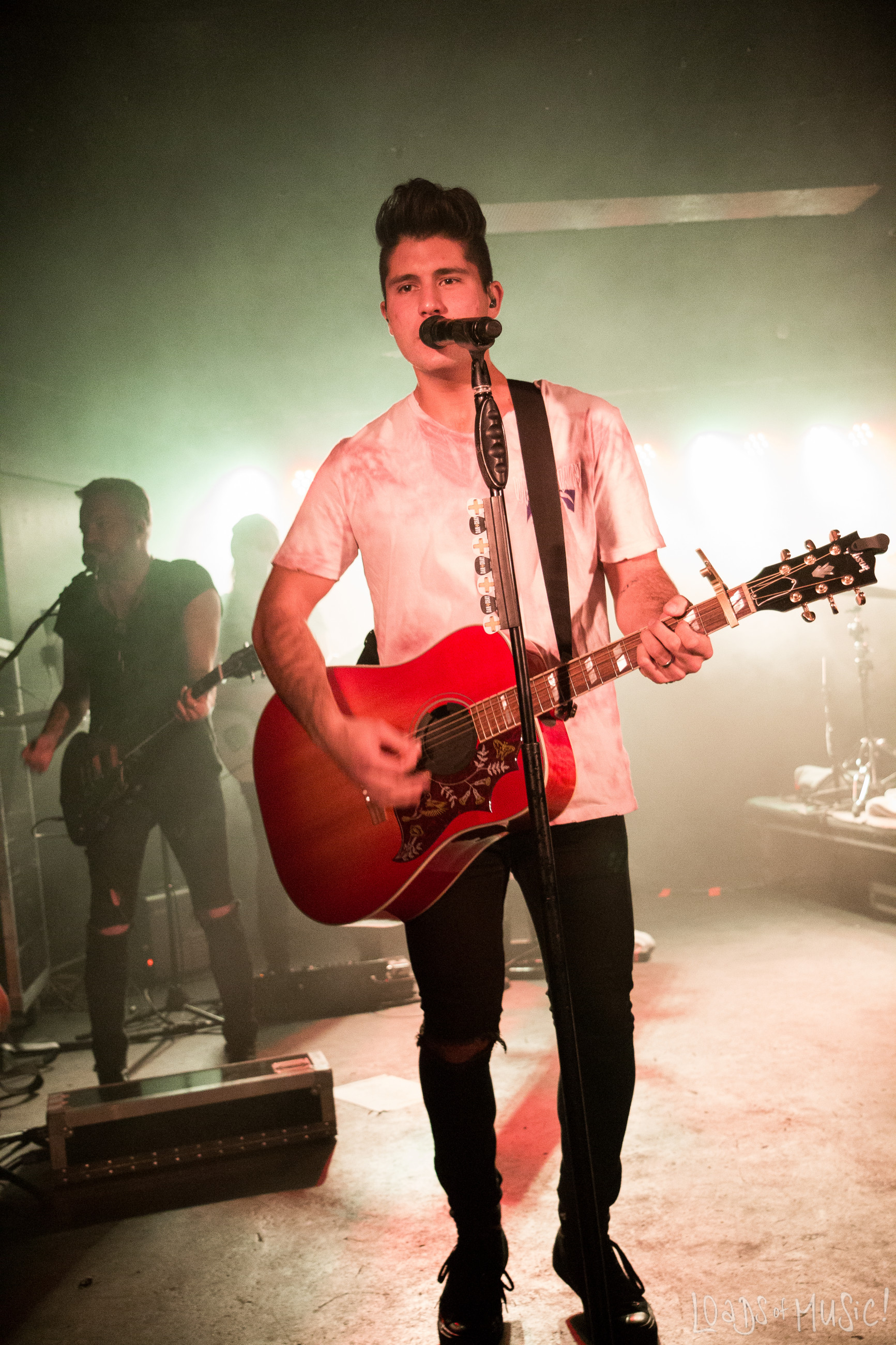 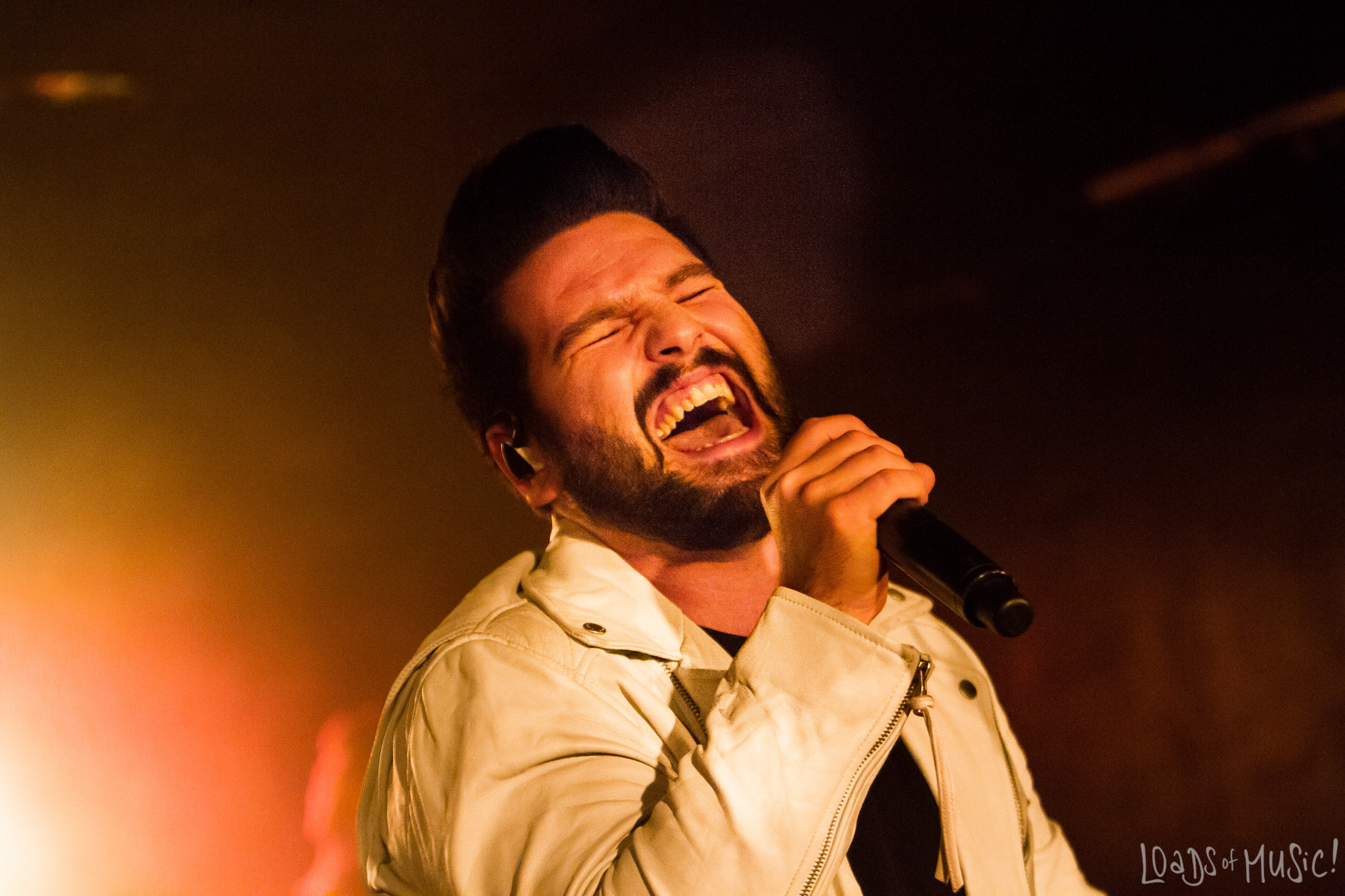 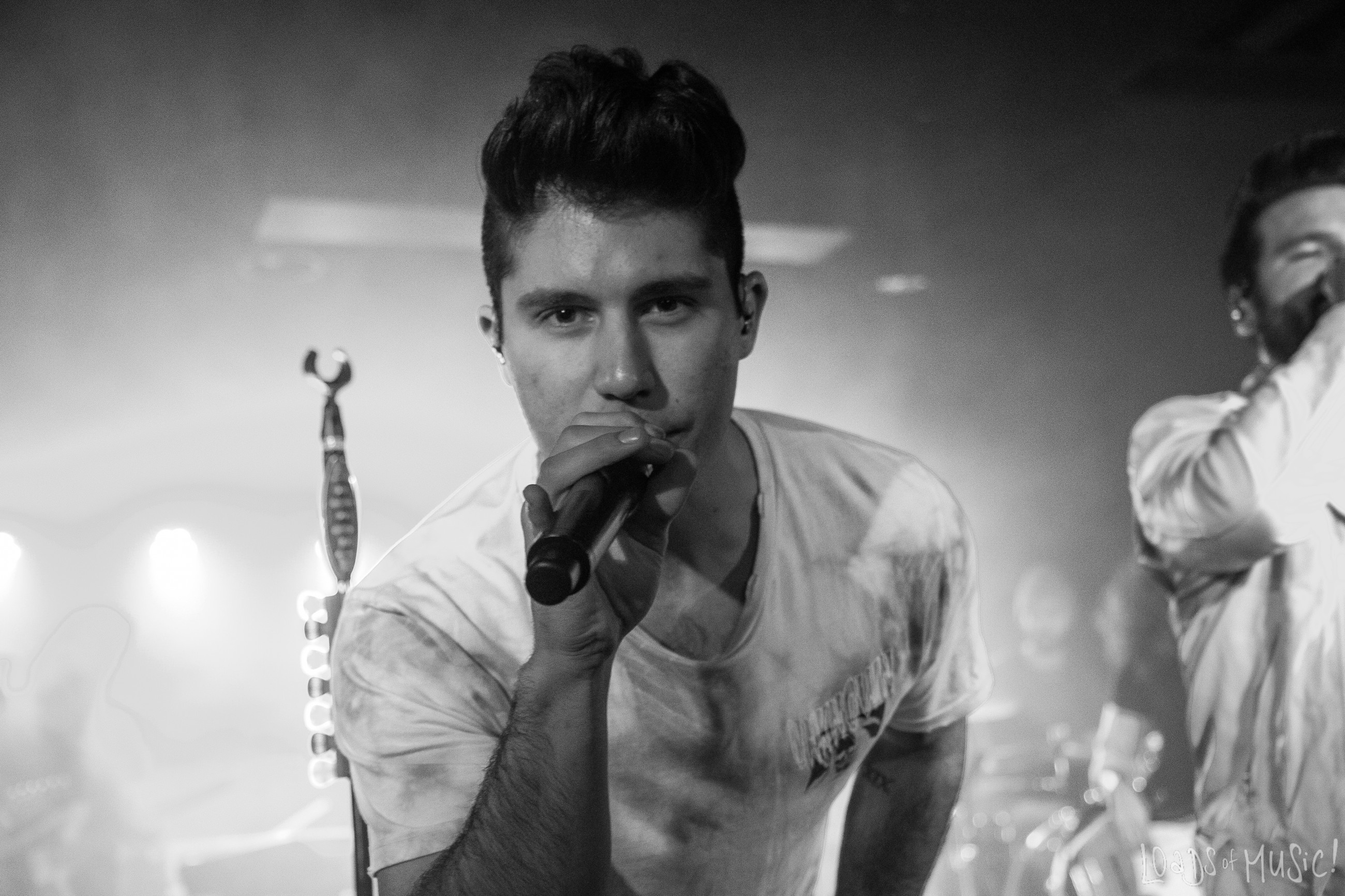 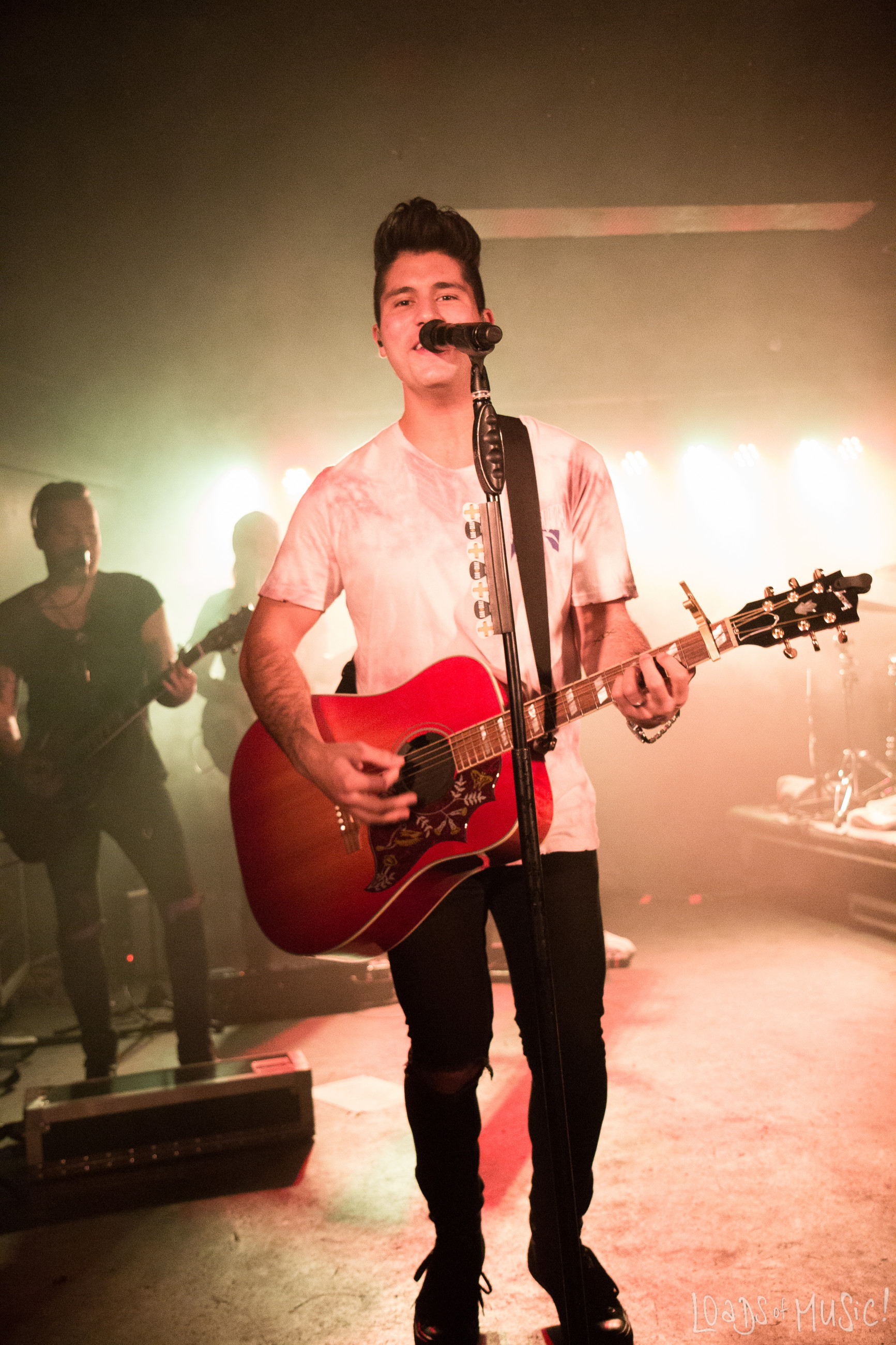 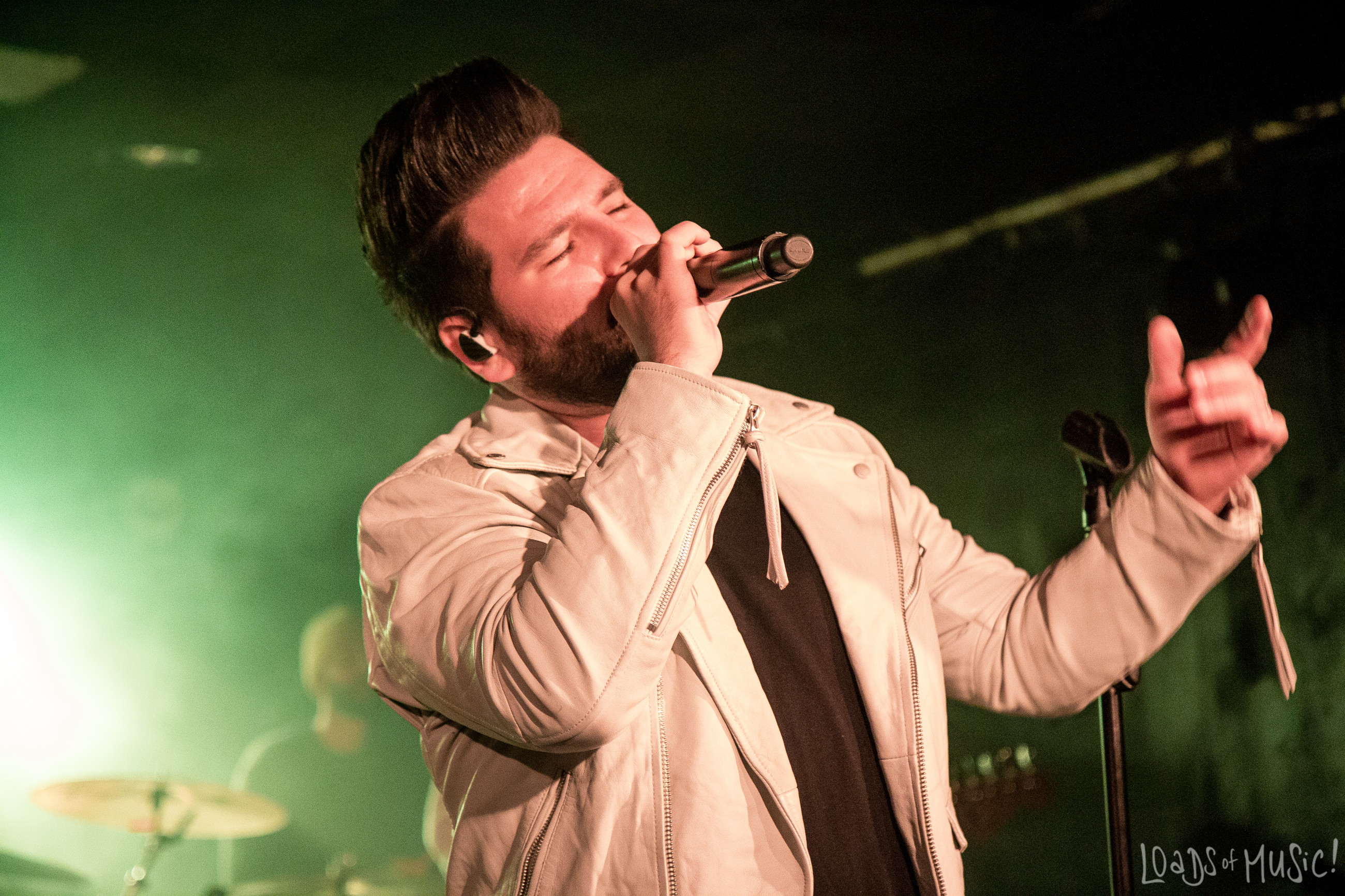 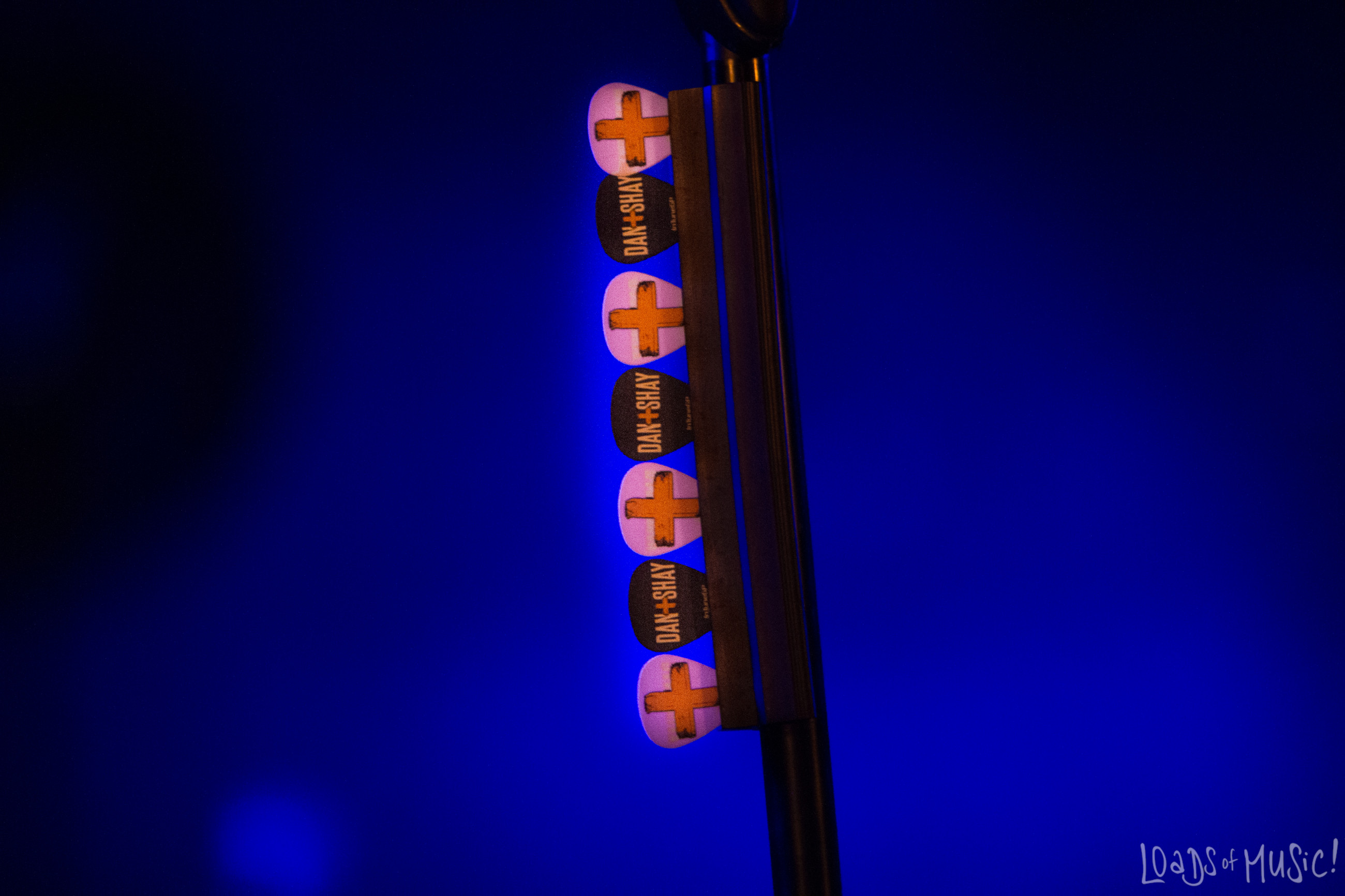 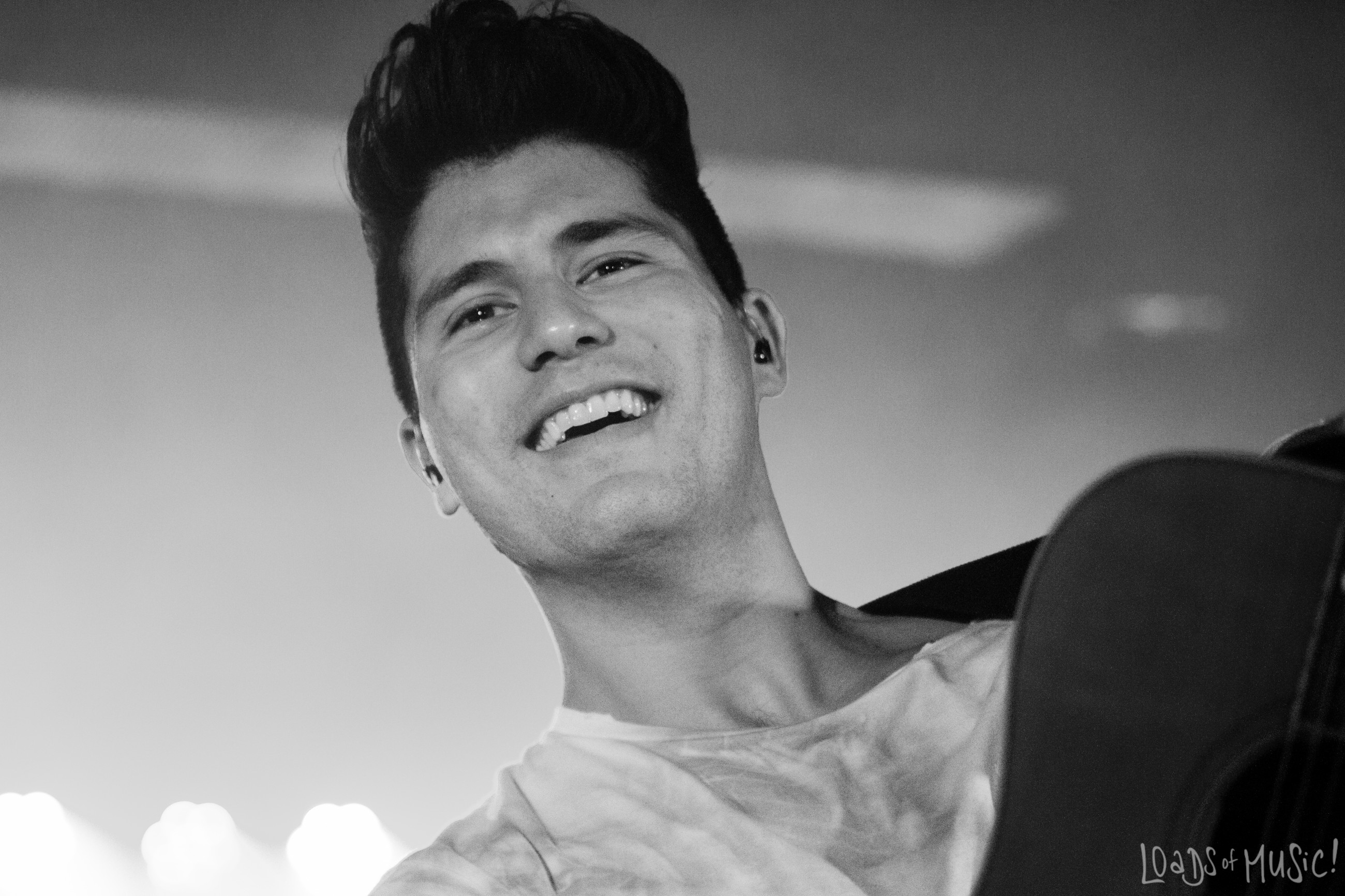 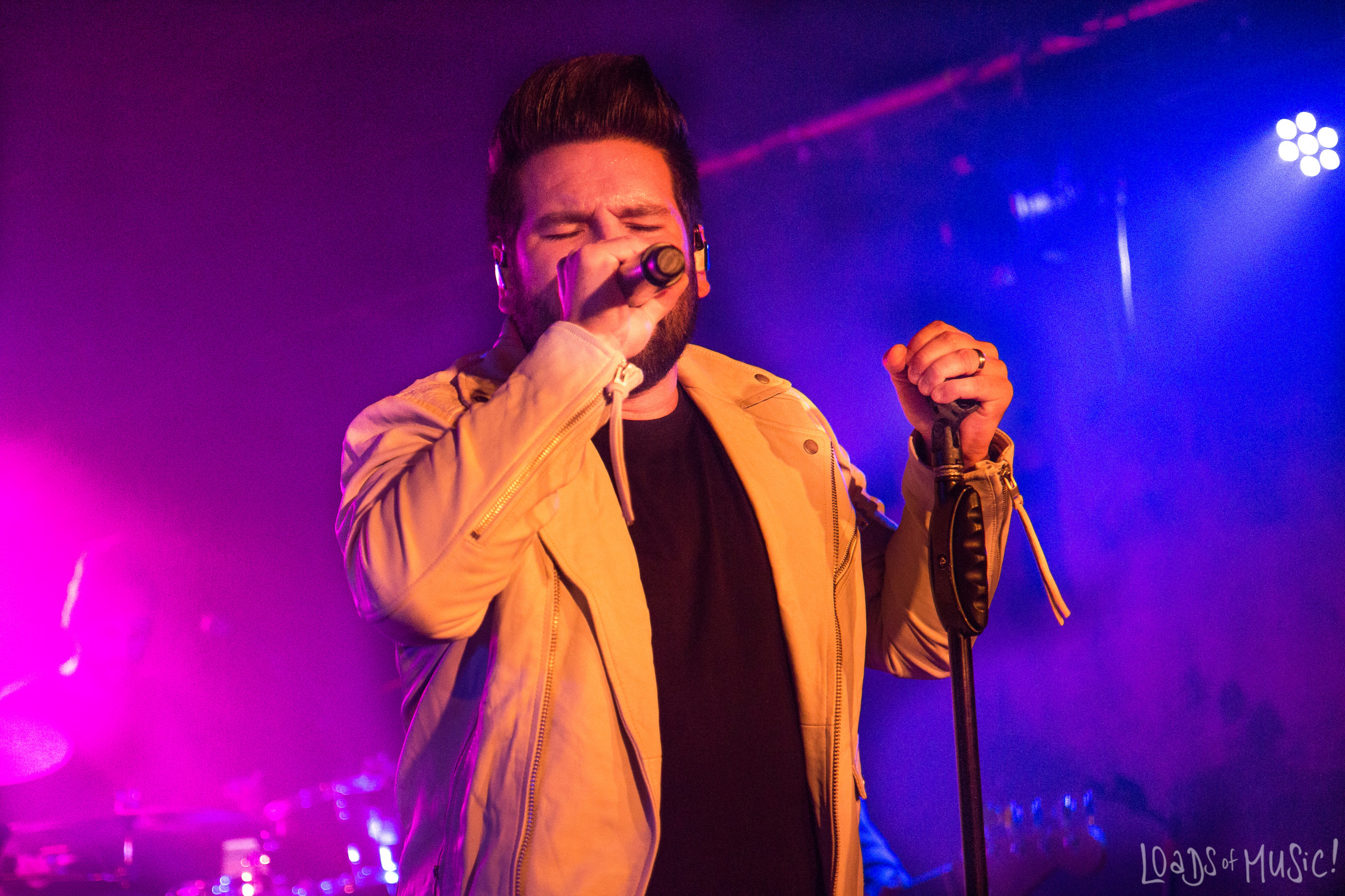 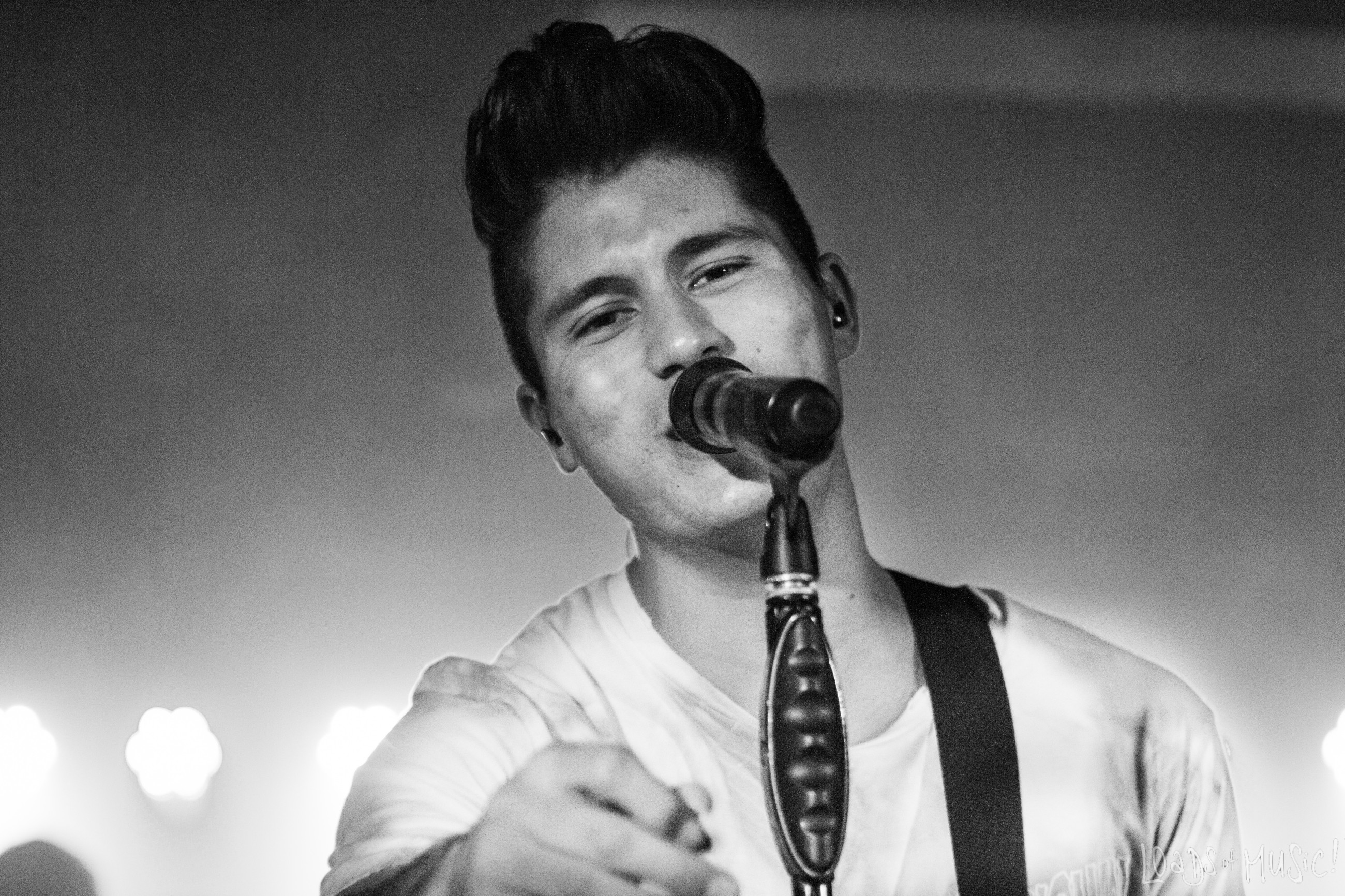 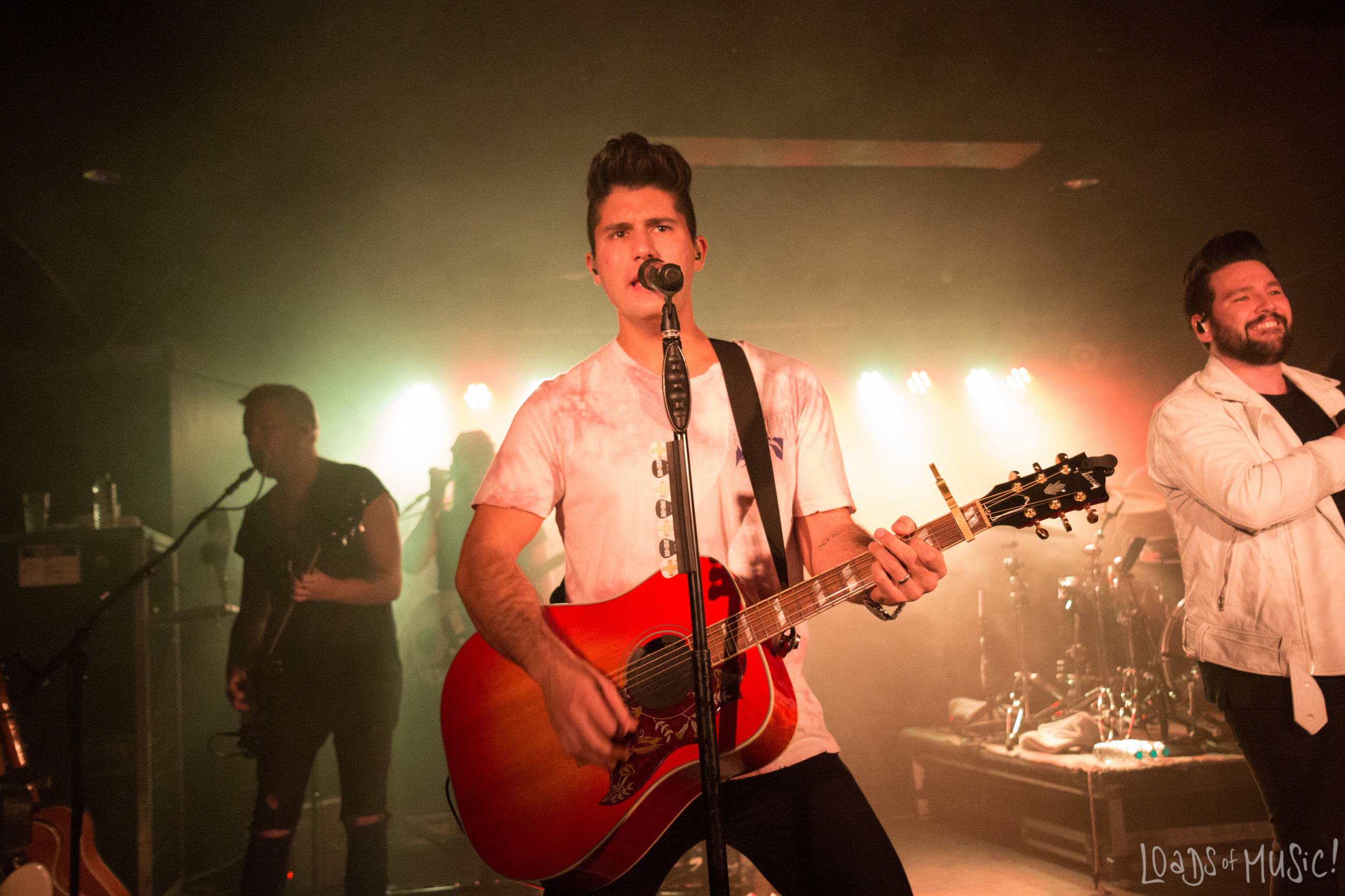 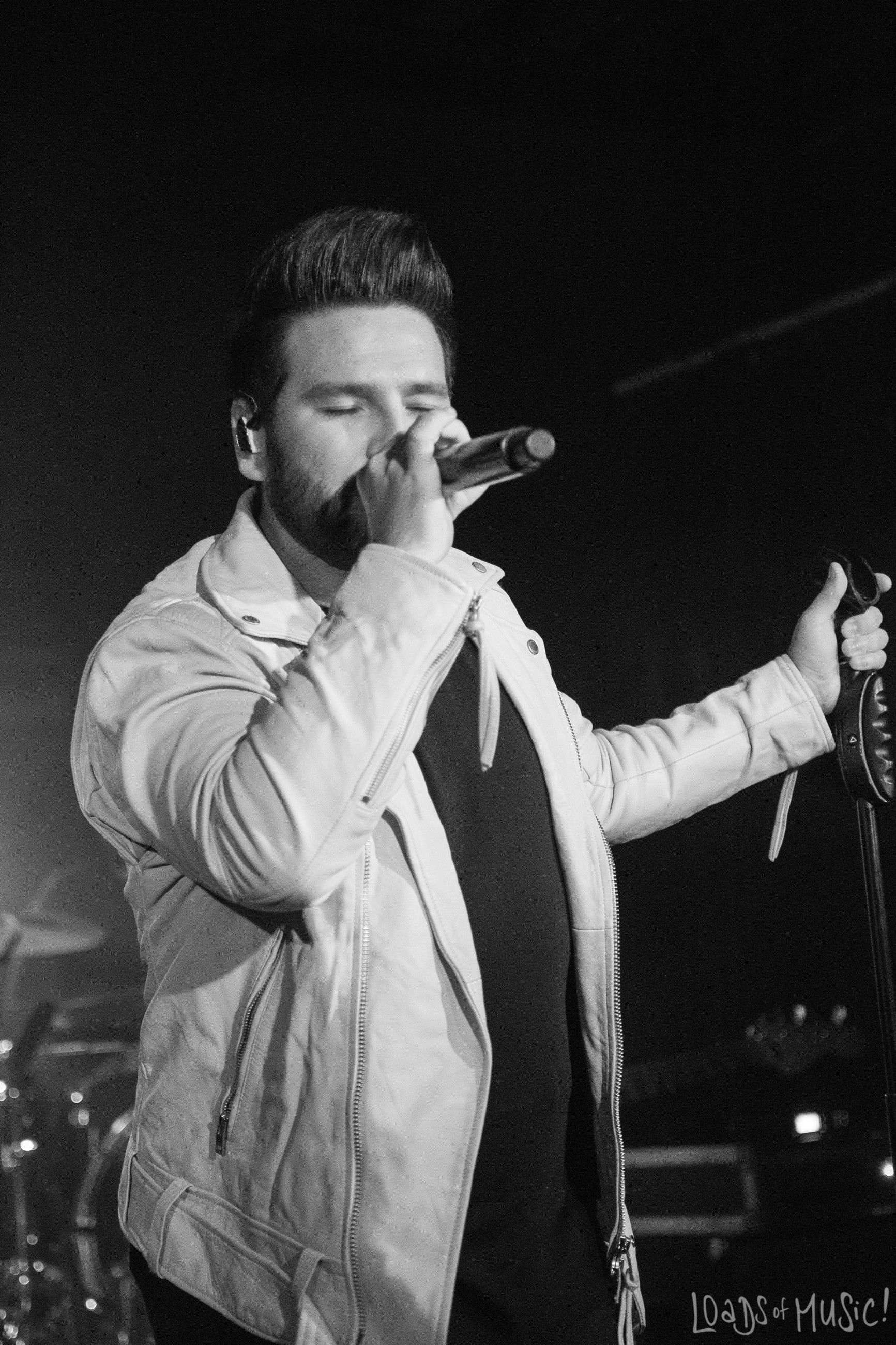 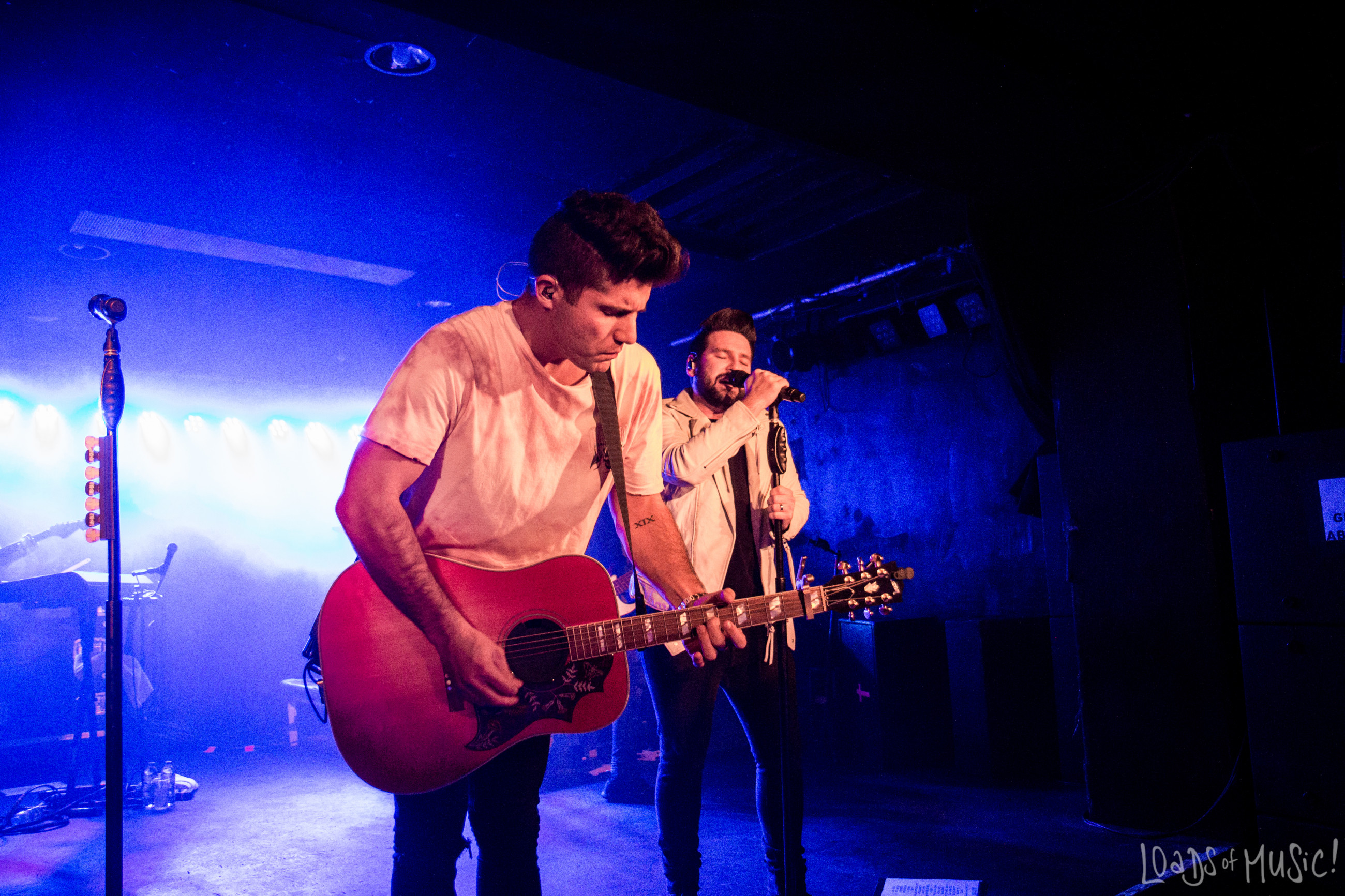 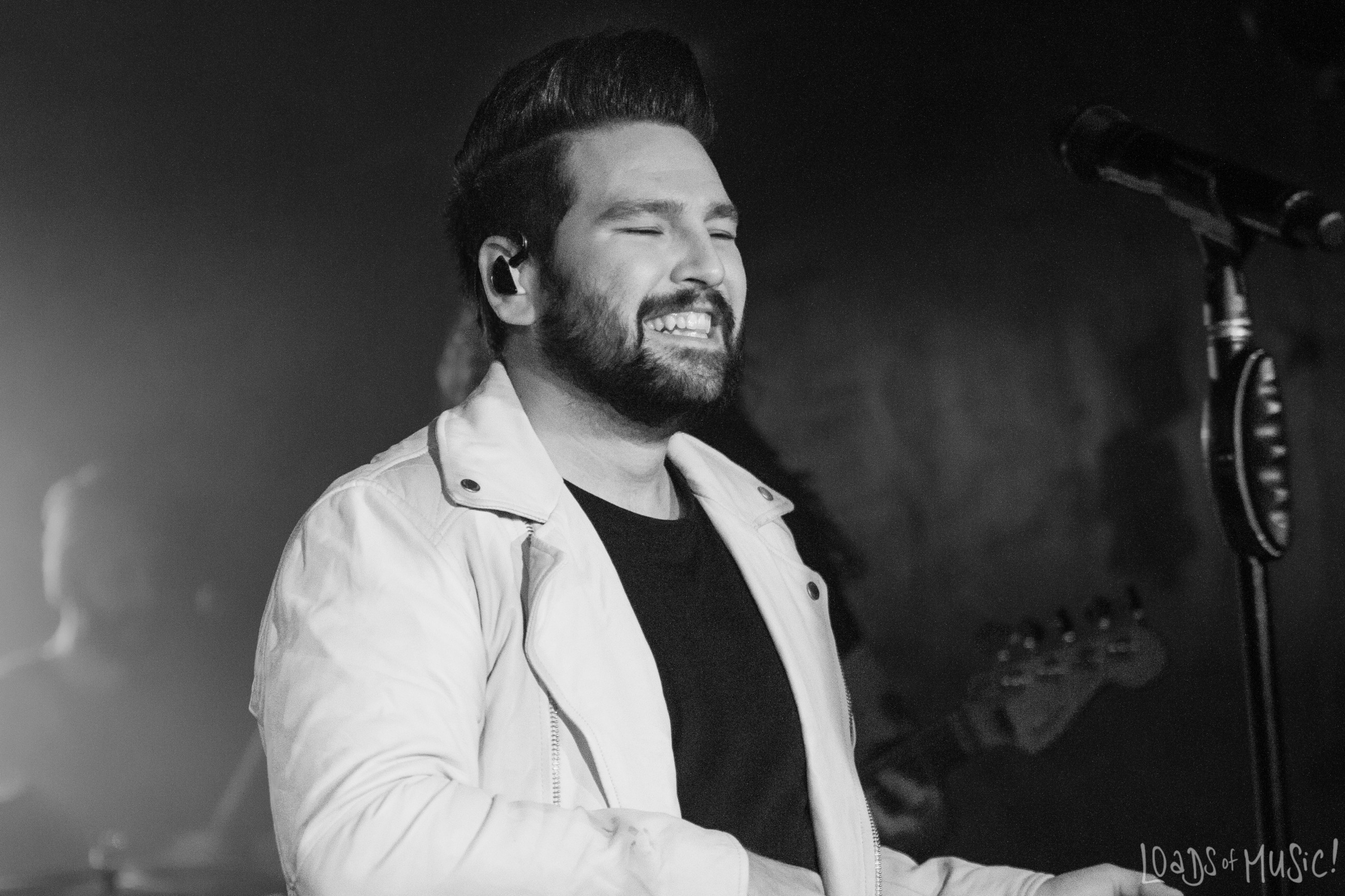 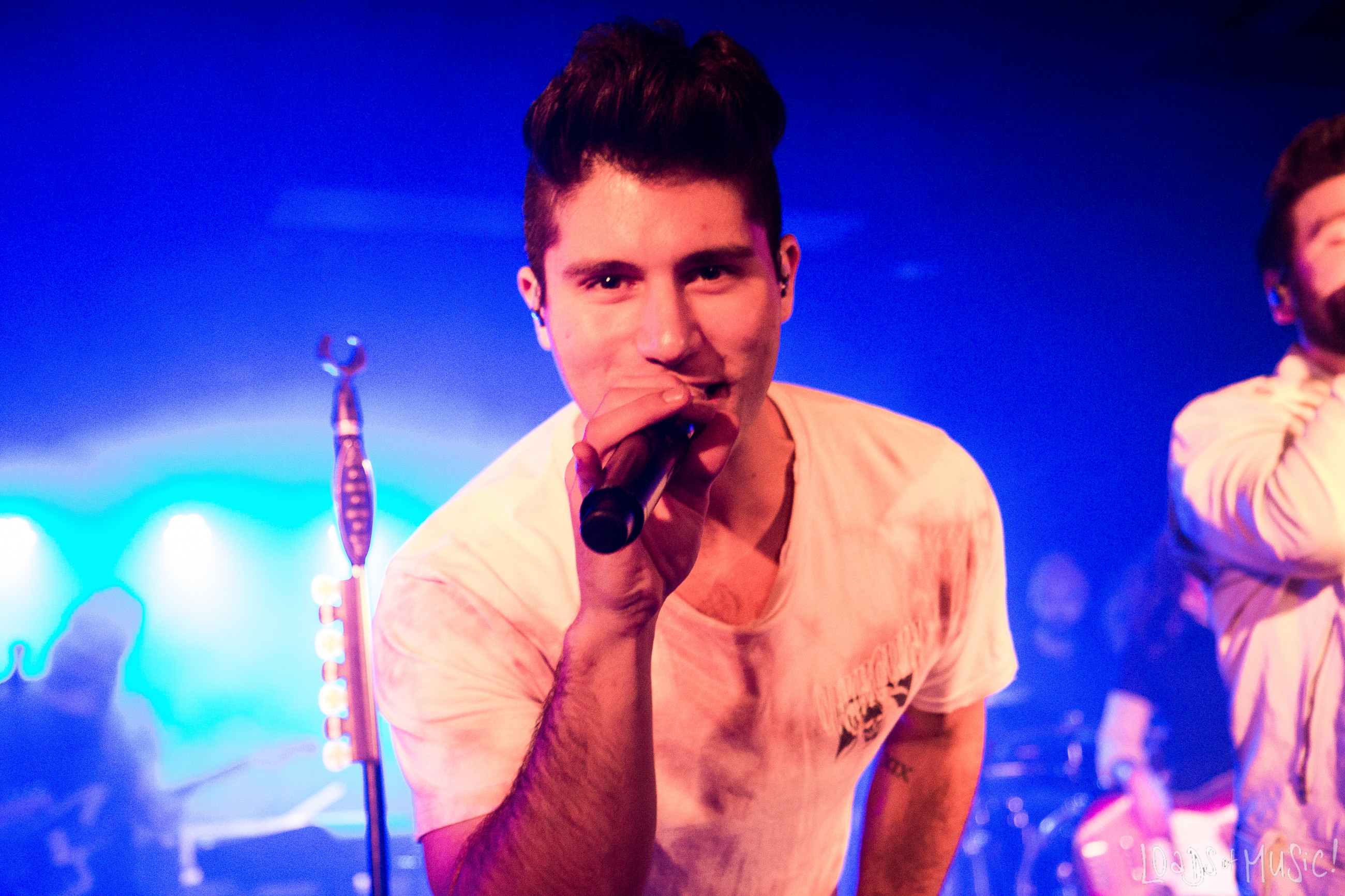 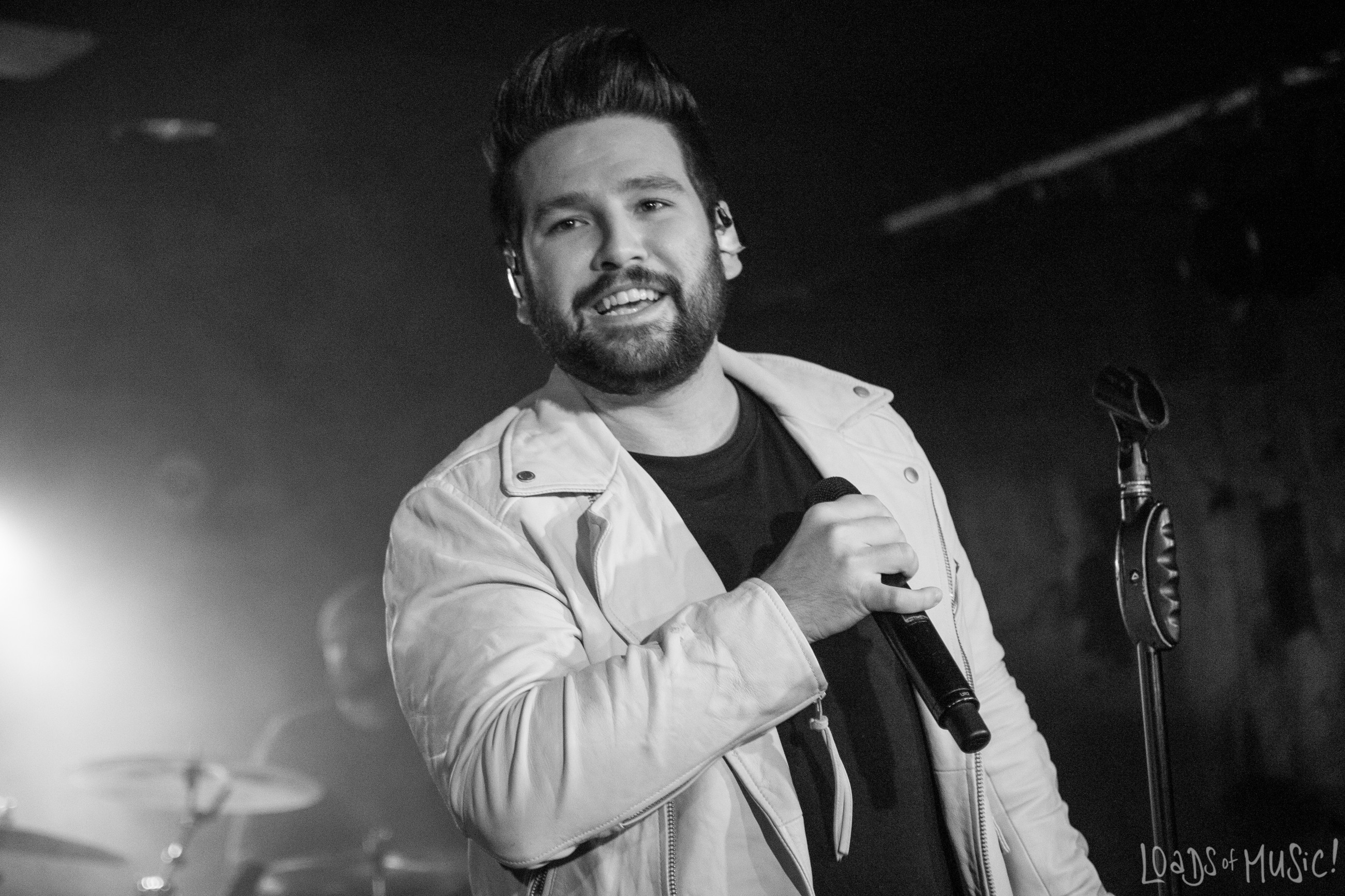 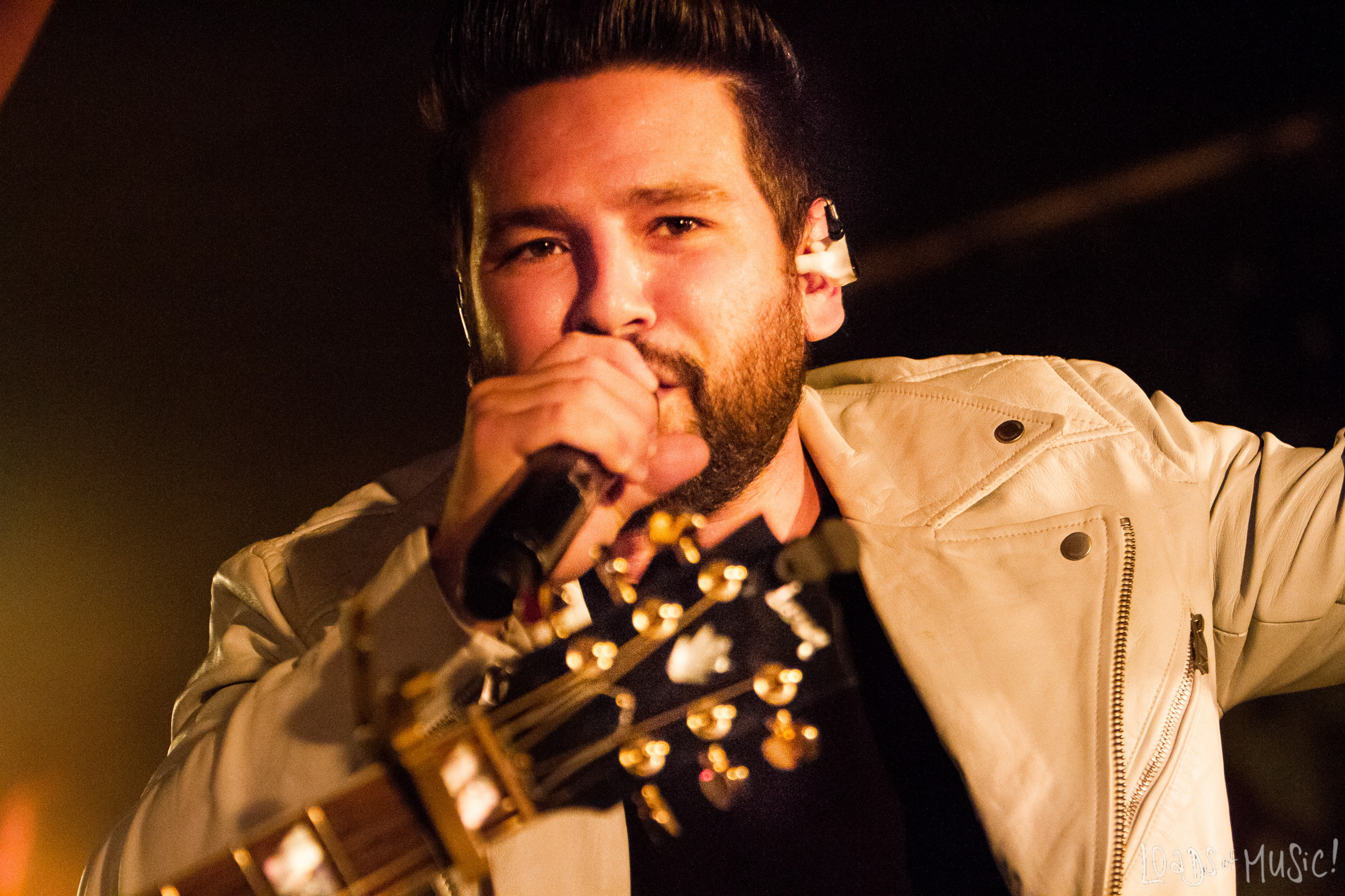 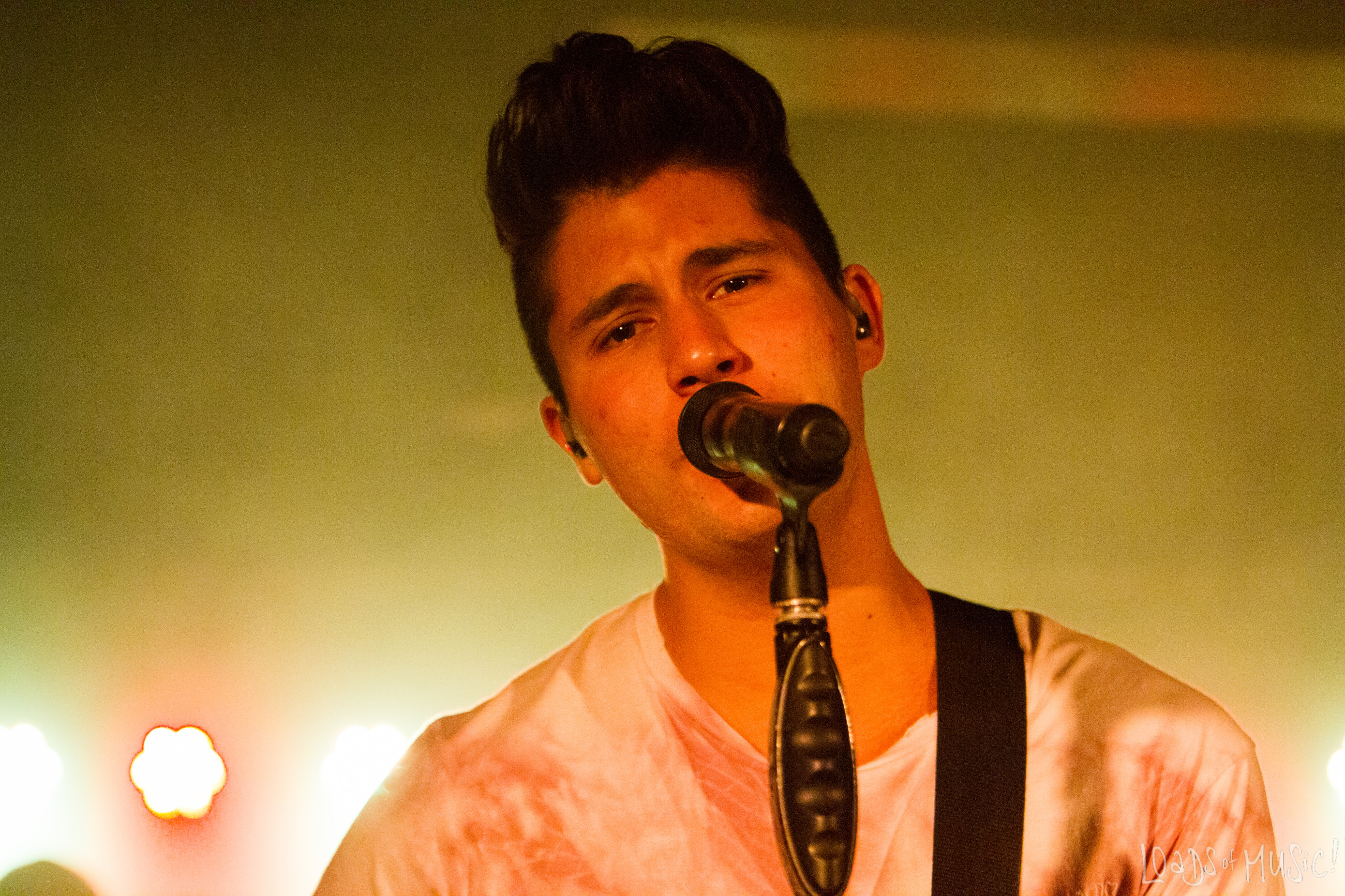 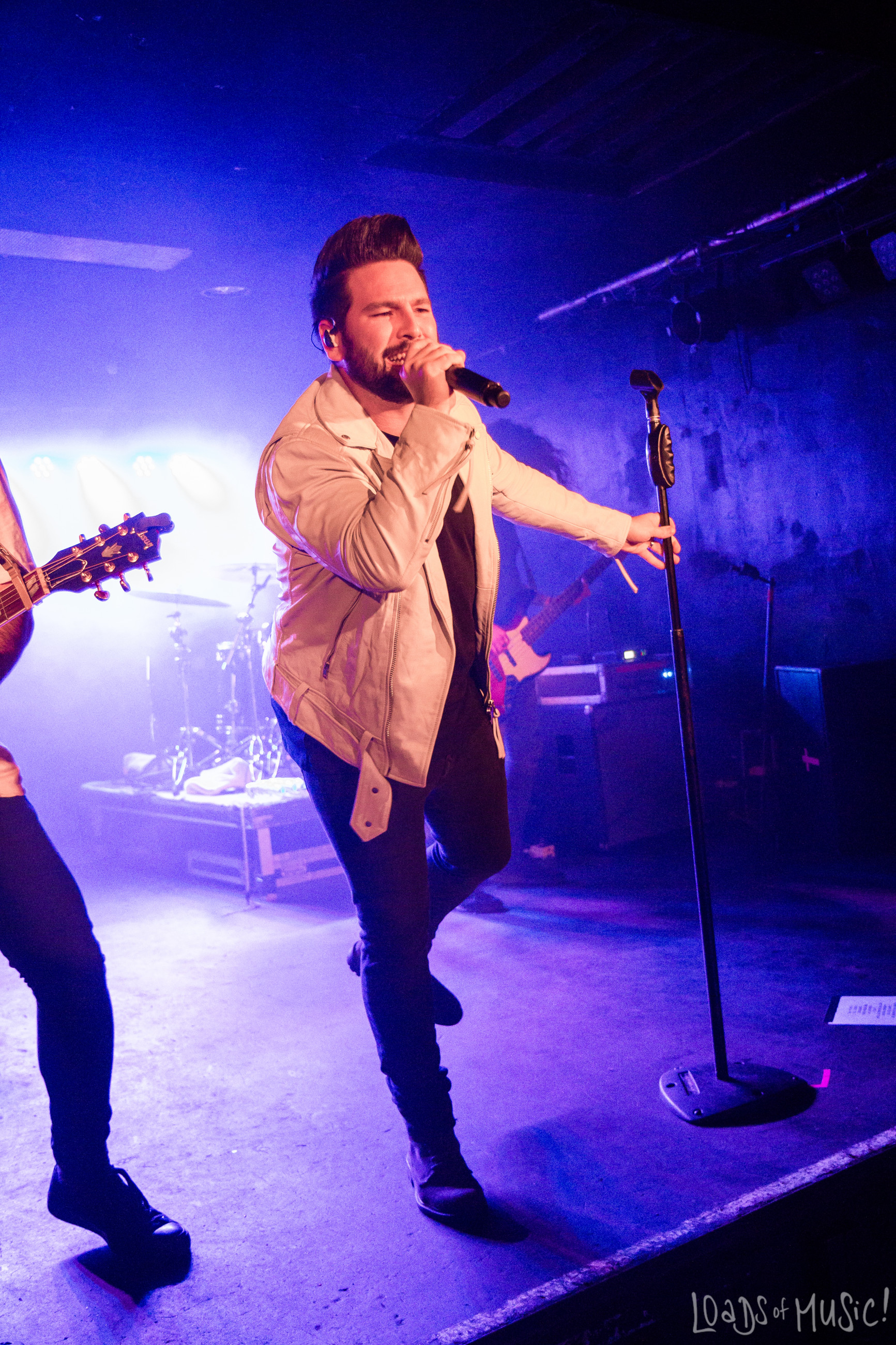 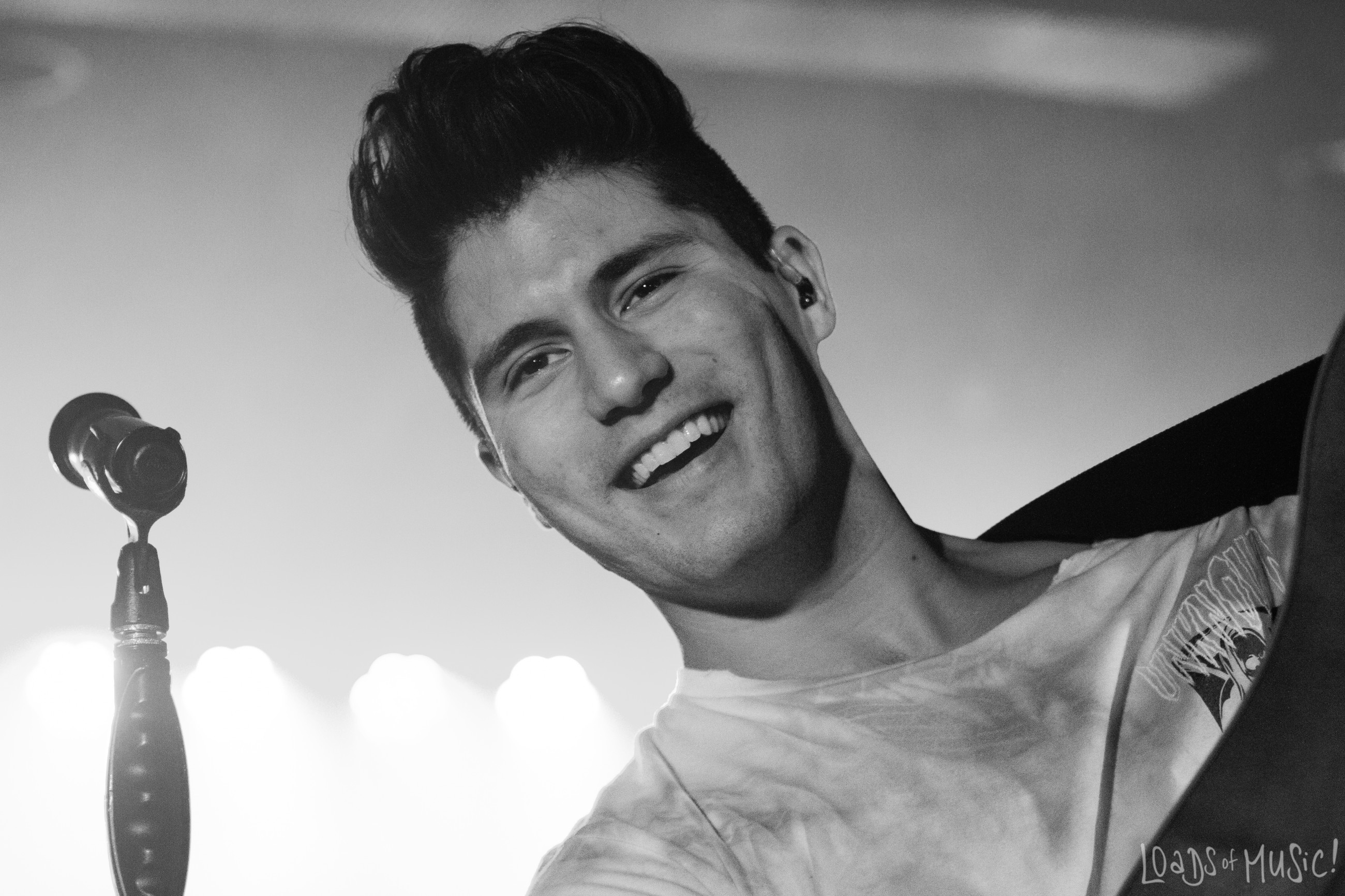 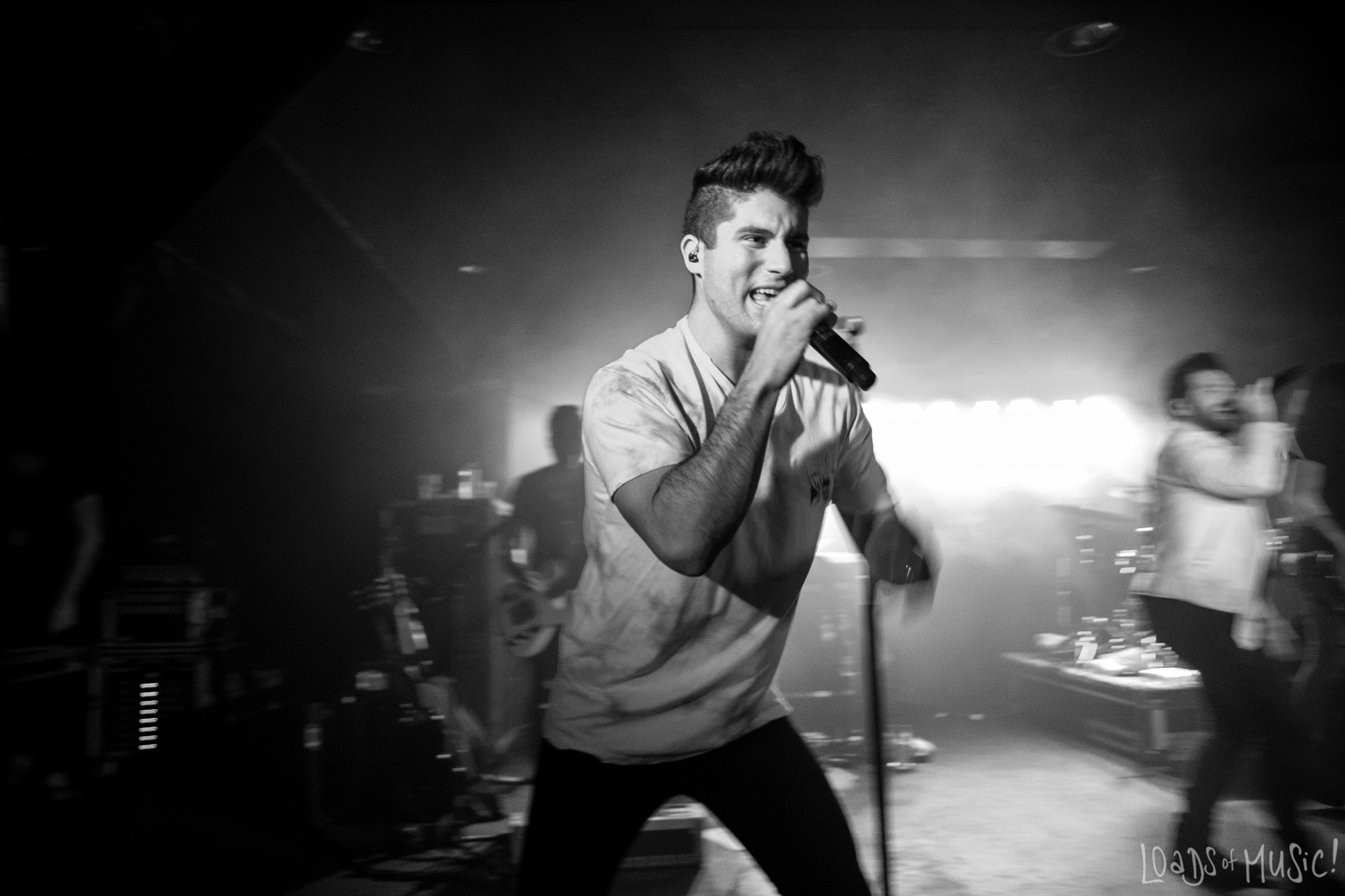 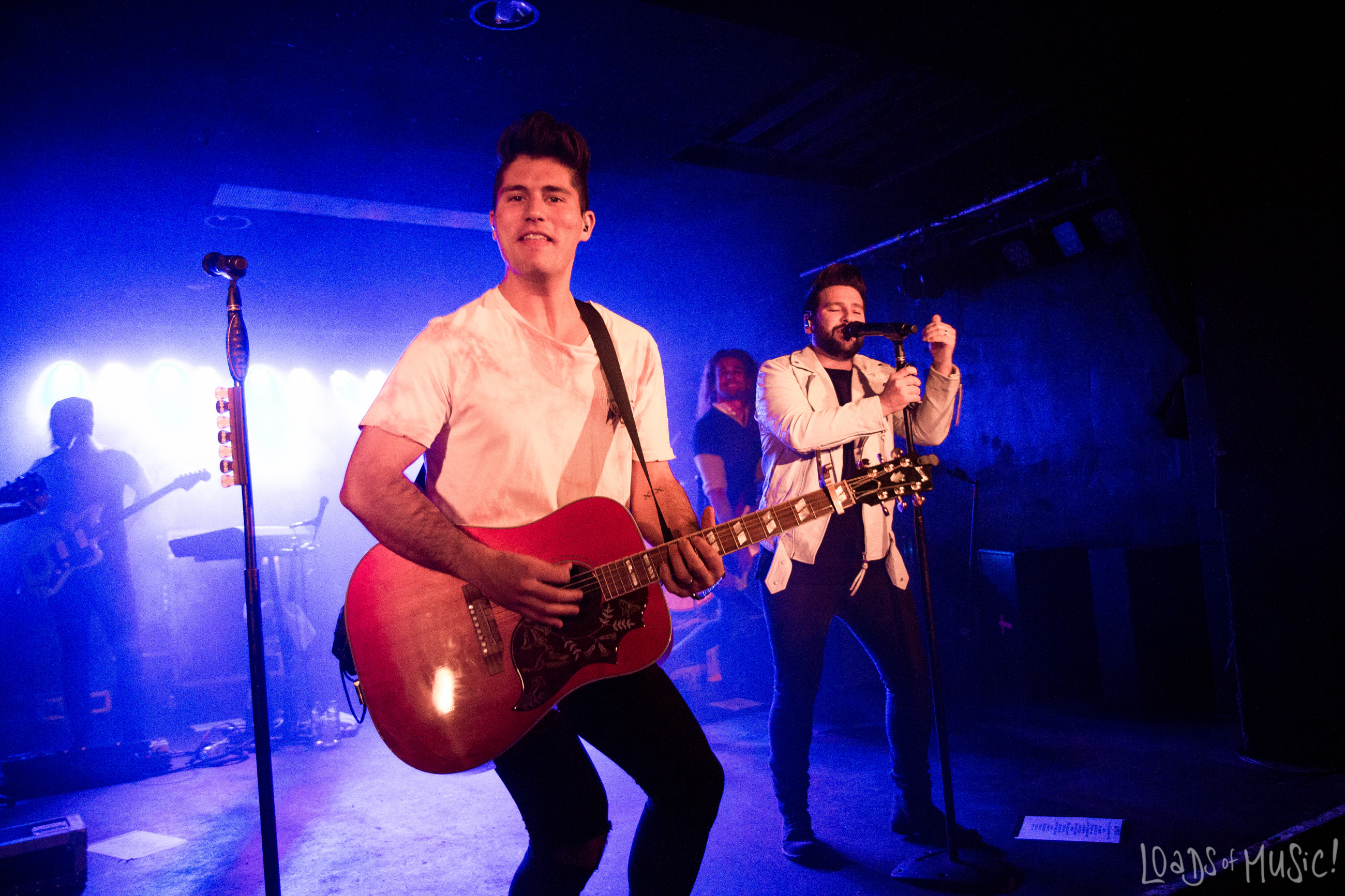 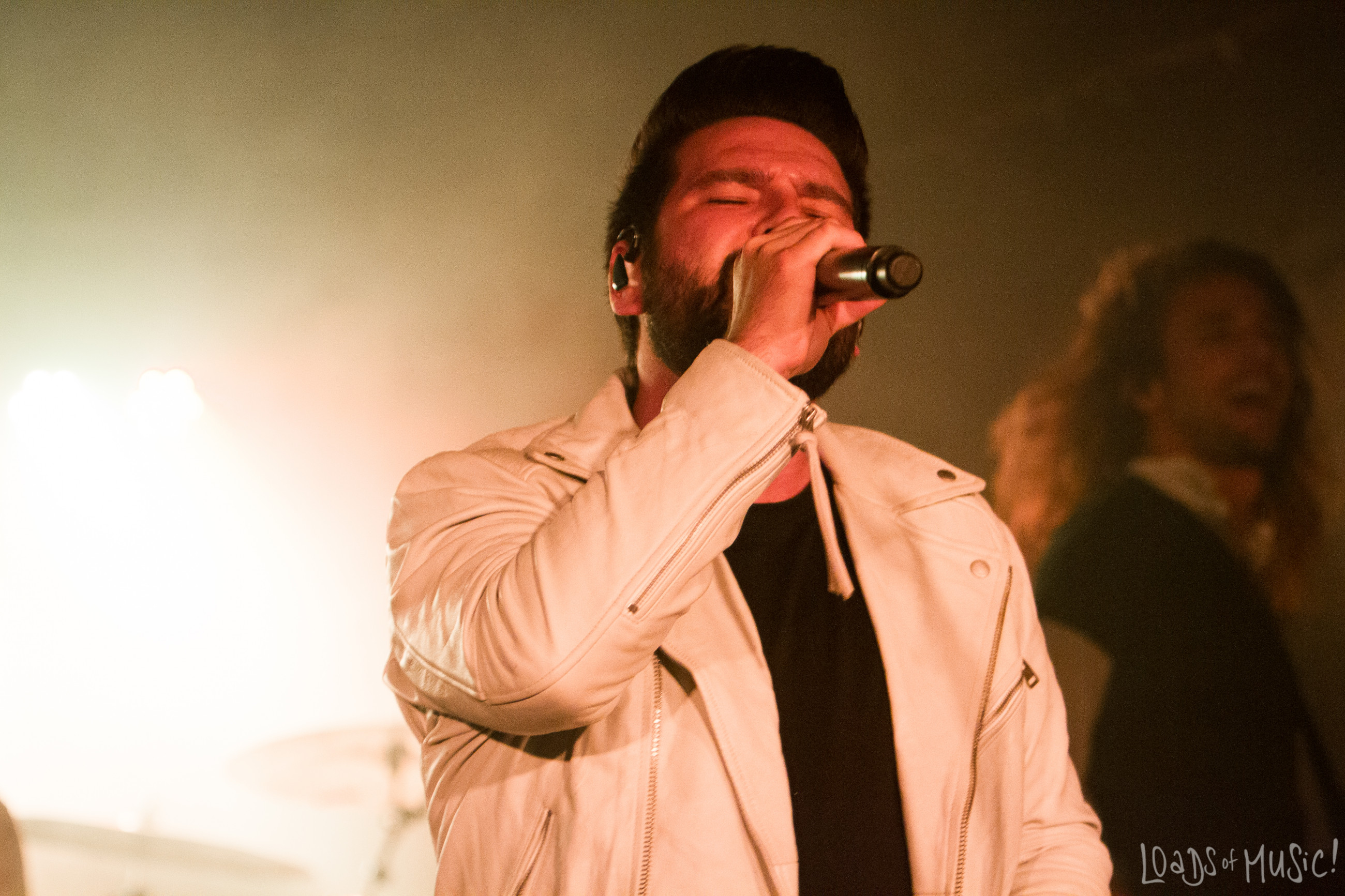 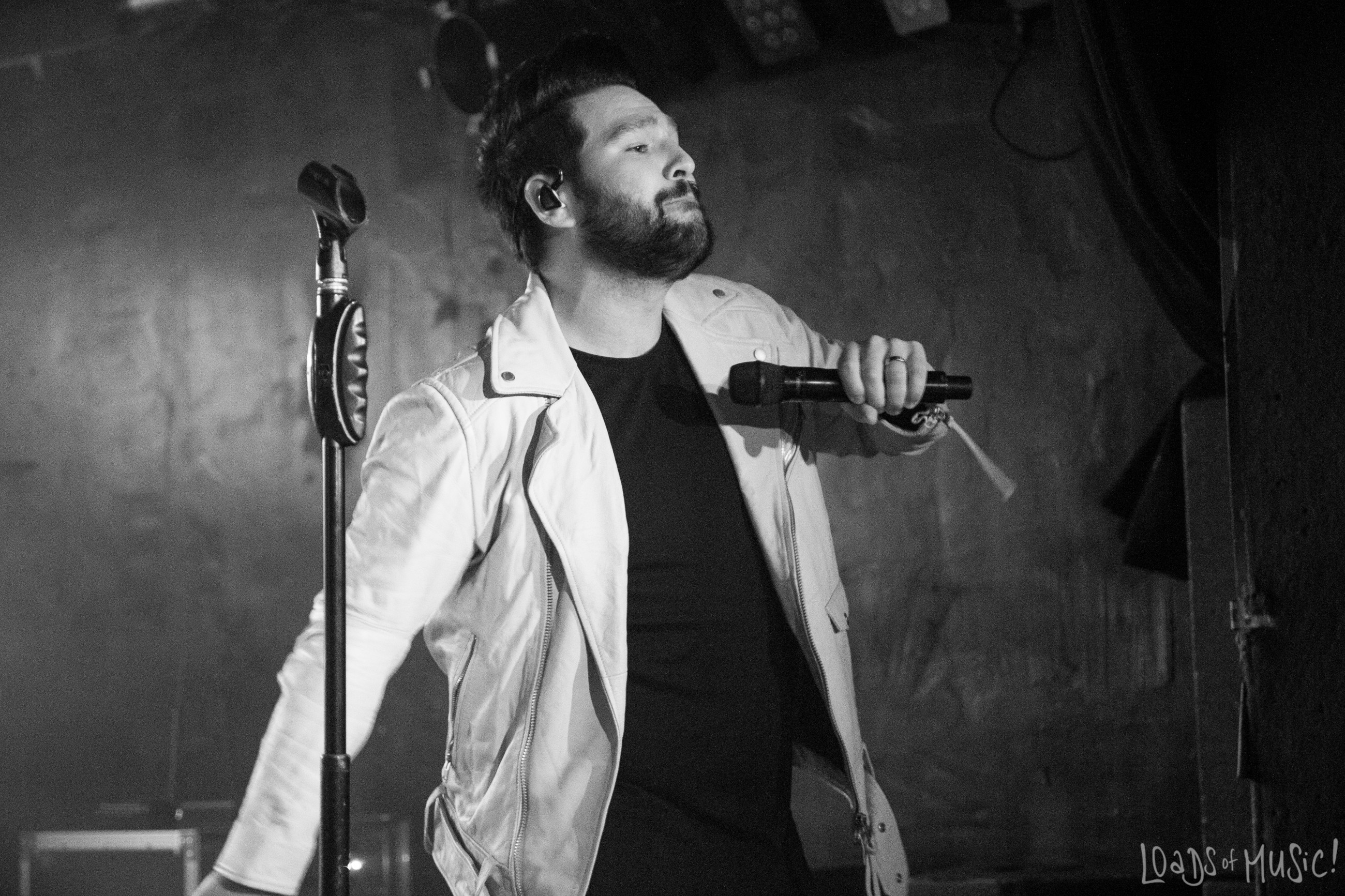 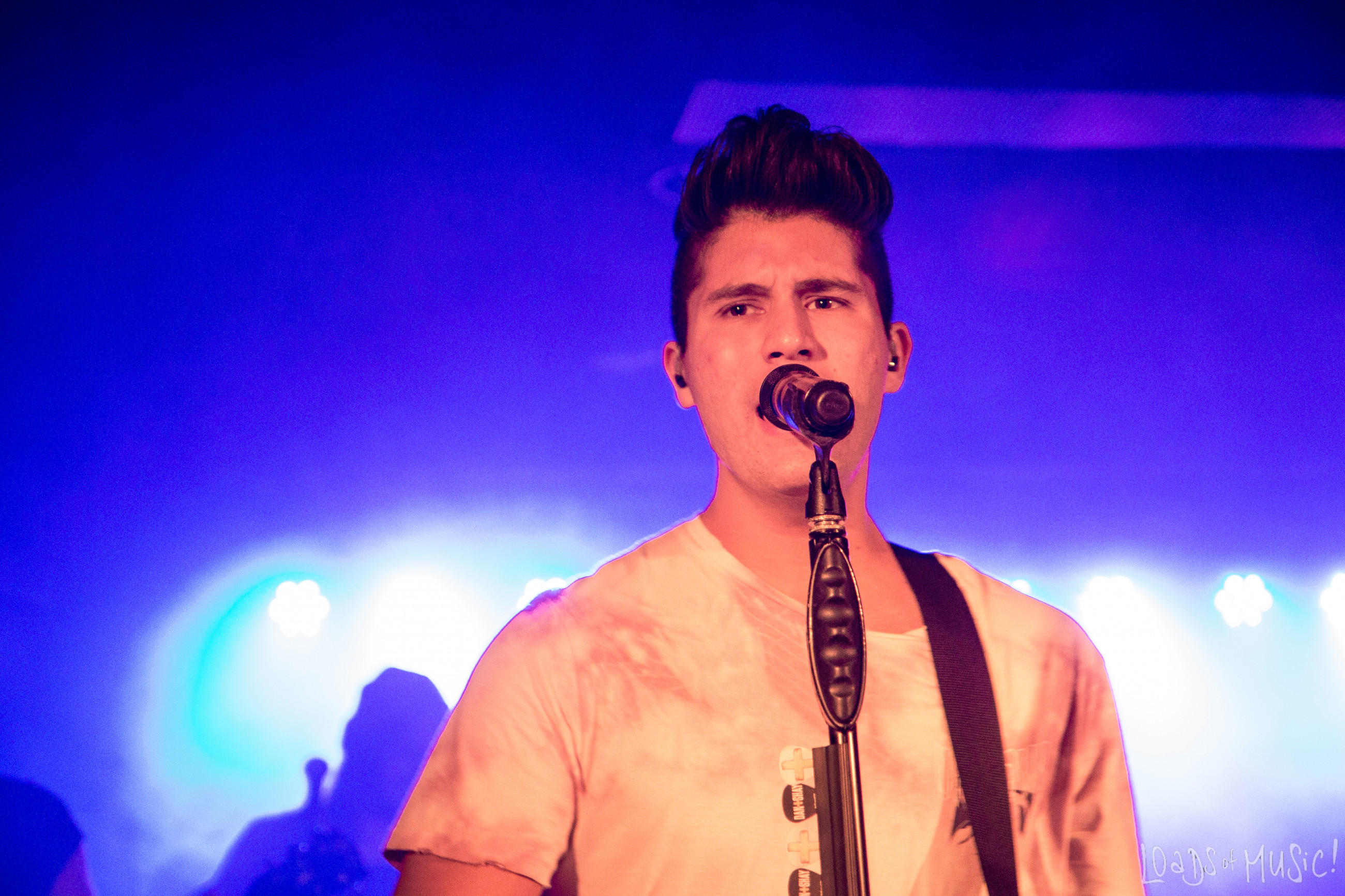 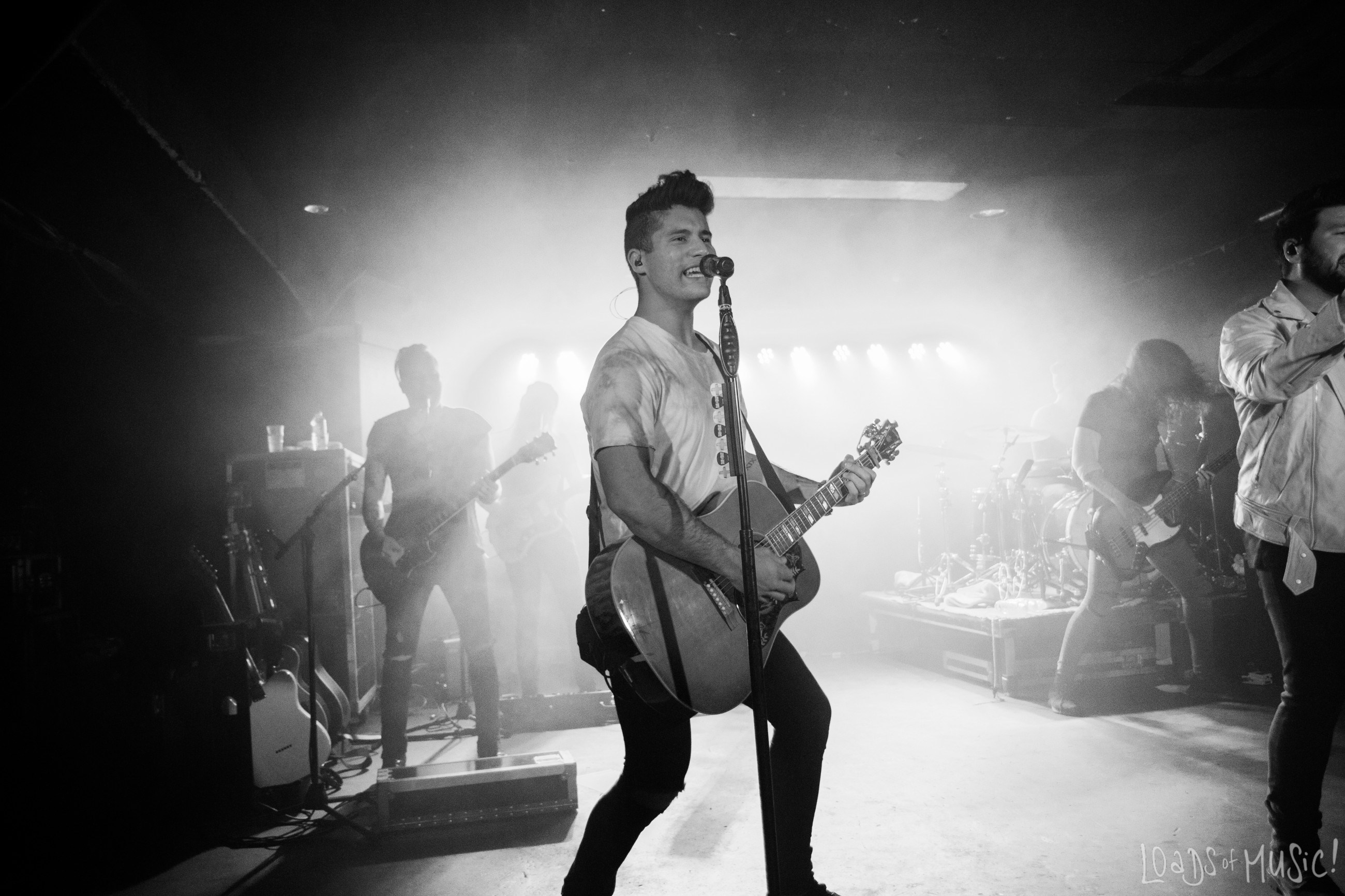 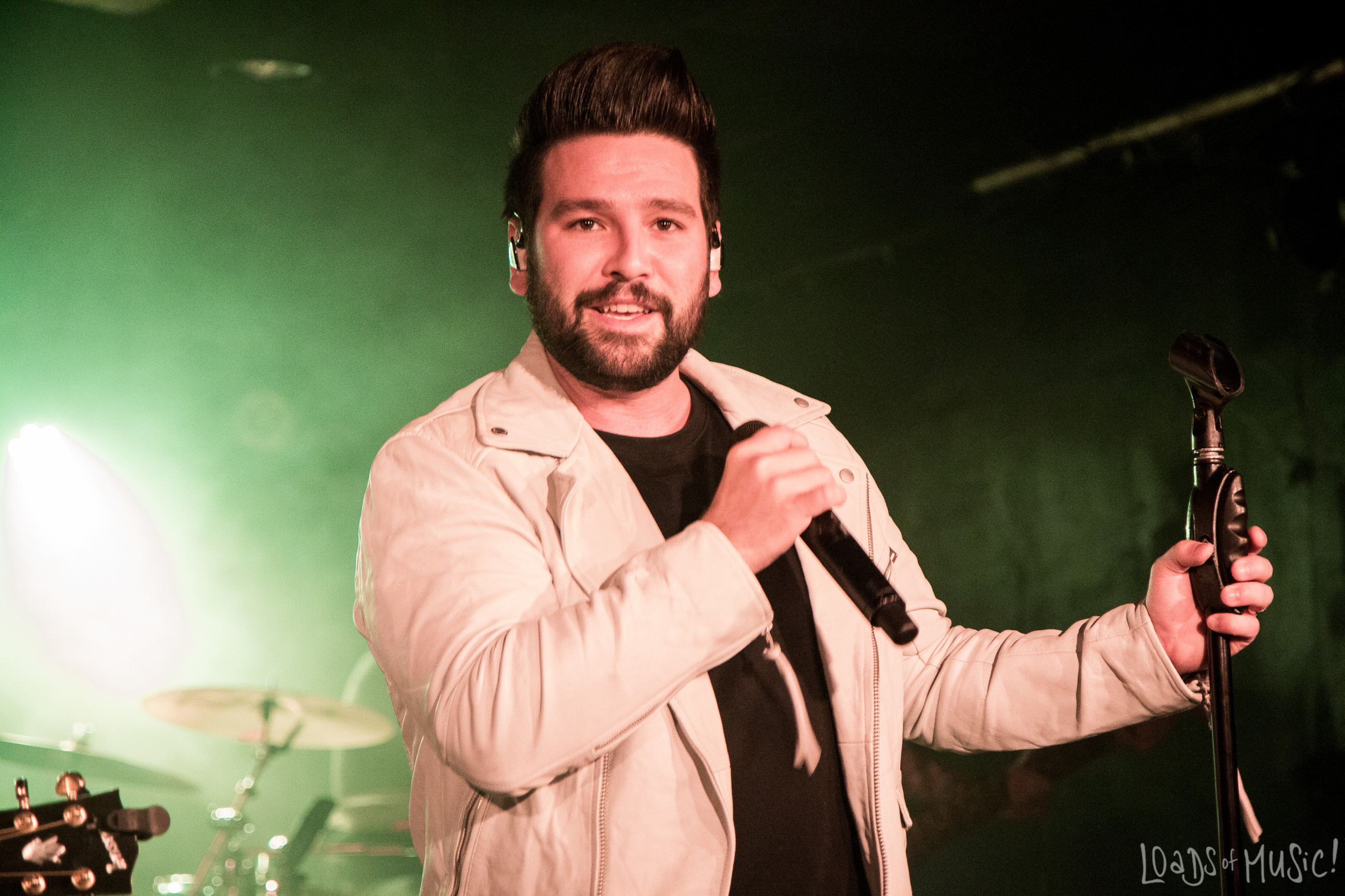 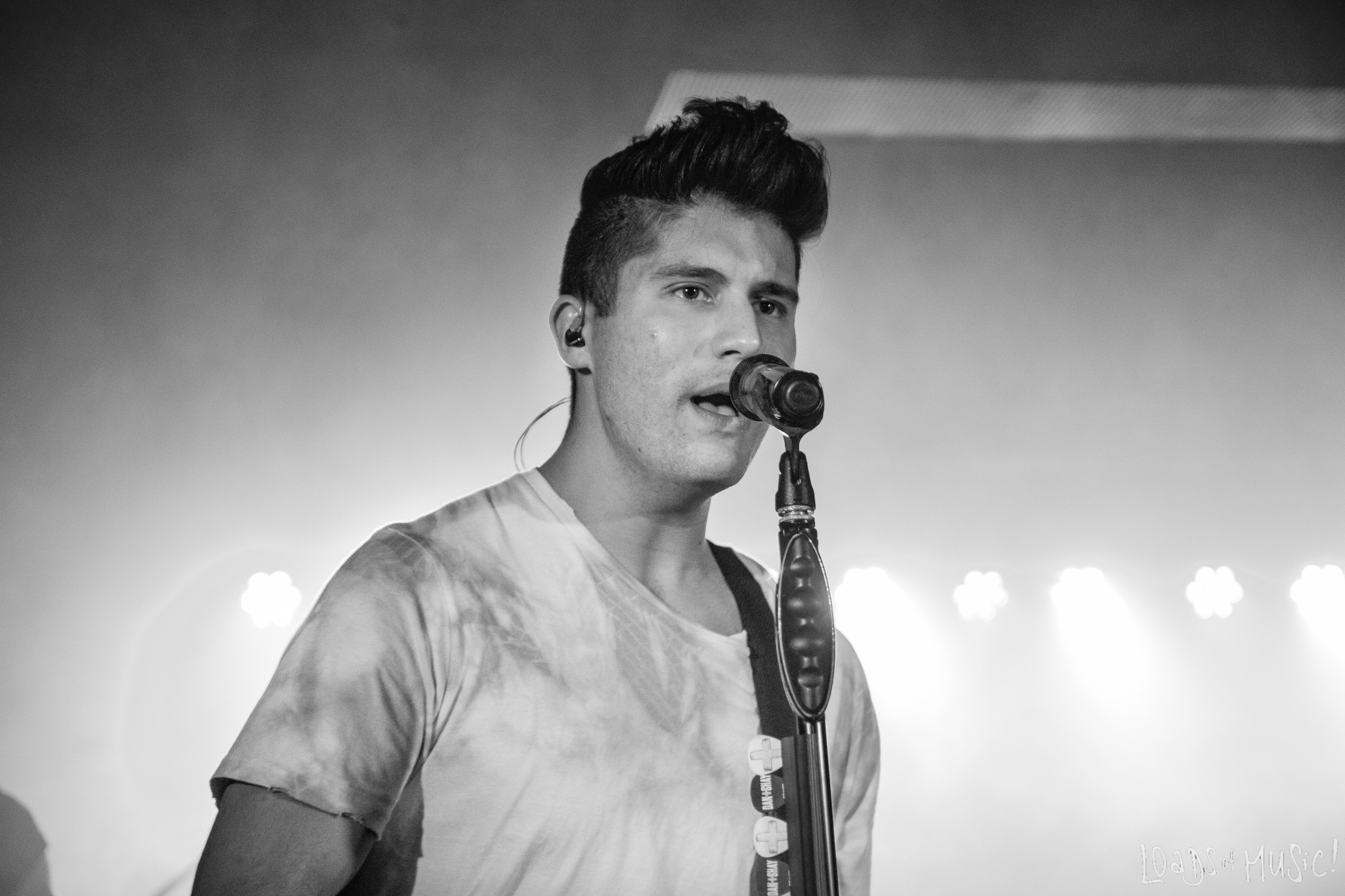