Finally it’s that time of the year again. Live at Sunset is happening right now. This year I was lucky enough to be able to see Melanie C and Ronan Keating. After Live at Sunset took a break last year, they’re back at a new location and with a slightly different set up as this year there are 2 different standing areas. I was hoping that would improve the general mood. As all seated shows can often tend to be a bit more reserved in terms of atmosphere.

After having Melanie C play at Volkshaus just a few months ago, she is now back in Zurich as a Special Guest of the one and only Ronan Keating. Our review of his show as well as the pictures you can find here: Ronan Keating at Live at Sunset. The former Spice Girls singer is so much more than just Sporty Spice. I’ve never seen her live as a solo act, so obviously I was very curious to see how she would do at this years Live at Sunset.

Melanie C is having her own little party on stage

The show has barely started when I could already tell that Melanie C is still enjoying every minute she’s on stage. Every now and then she would put away the mic and dance around on stage. Her long black dress would be and hair would be blowing in the wind while she would move from one side to the other. Unfortunately the audience wasn’t quite at that partying stage yet. Up in the seated are there wasn’t any reaction at all… Even the drummer tried to animate the audience, apart from 2 or 3 stray people – nothing.

Melanie anounced a cover of Australien Singer SIA an asked for some audience participation when singing the chorus of Cheap Thrills. There was one guy in the frontrow that was pretty much saving the rest of the audience. He gave it his all 🙂 Kudos to that fan up there. The next cover was Ed Sheeran’s ”Shape of You” – and looky look, the audience started to wake up and actually sing a long a little bit.

When Bryan Adams isn’t around…

… the own guitarist will do too. There’s always this one song that absolutely has to be on the setlist. For Melanie C it’s  ”When You’re Gone” – a duett she recorded together with  Bryan Adams. His part was then taken over by Mel C’s guitarist. He did quite a good job (considering there’s no other Bryan Adams out there ;-)) Great singer, great song! I guess it’s clear that the audience definitely needed the oldies to make them come out of their shells. Melanie C took another big step backwards in time. With ”Say You’ll be There” she picked one of the Spice Girls big hits. Even though Melanie seemed to be off key on some songs, I personally really couldn’t care less. I found her performance quite refreshing and pleasant. I love it when you can see how people enjoy what they’re doing. And in her case, I’m sure it couldn’t have been easy to play infront of a rather small crowd that isn’t the most energetic. She seemed to not care at all and just have fun on stage. Before leaving the stage, she even took off her shoes to really get going! She basically flew across the stage twirling and jumping as if no one was watching. Too bad the audience wasn’t as appreciative as they could have been… 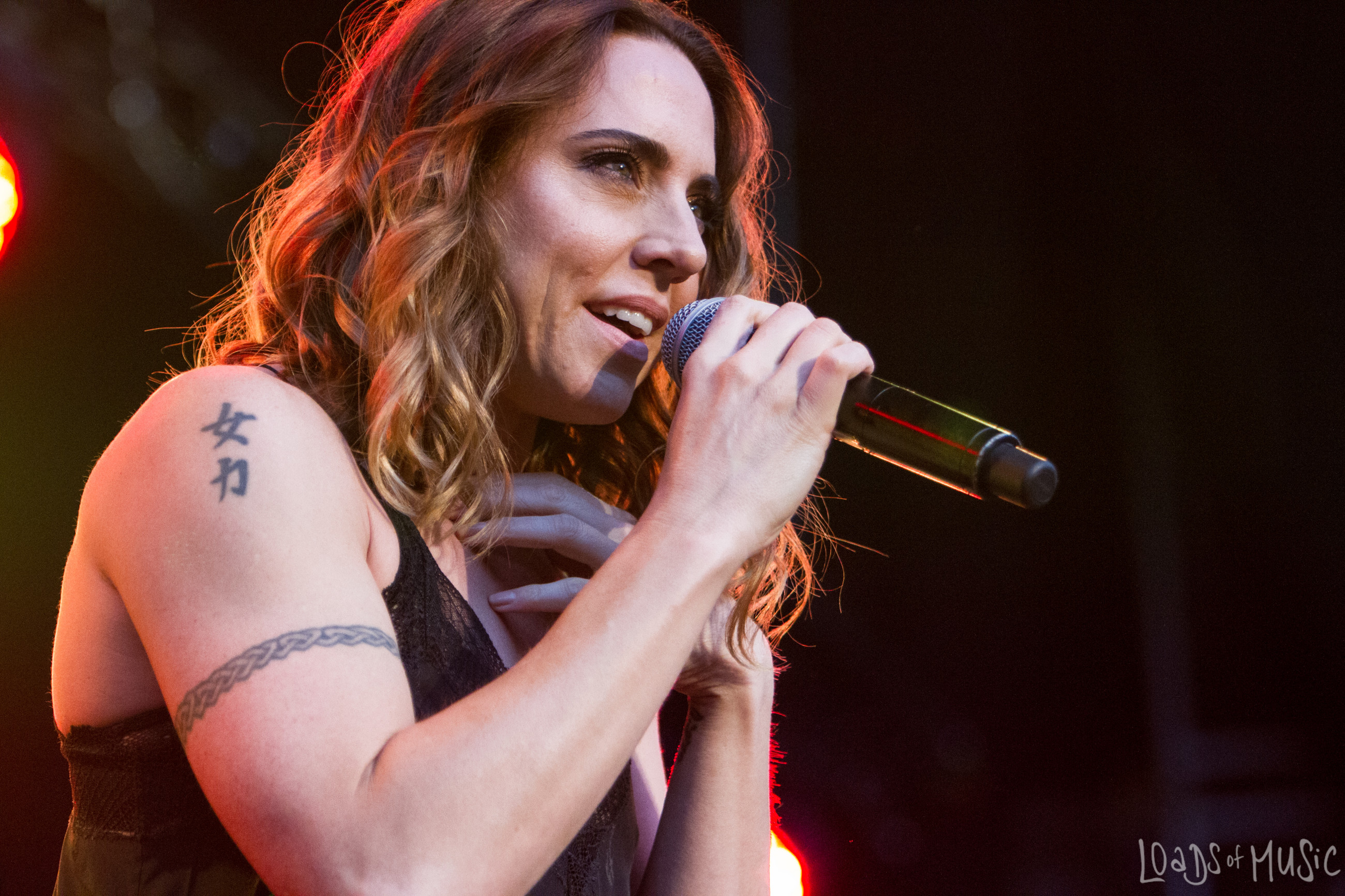 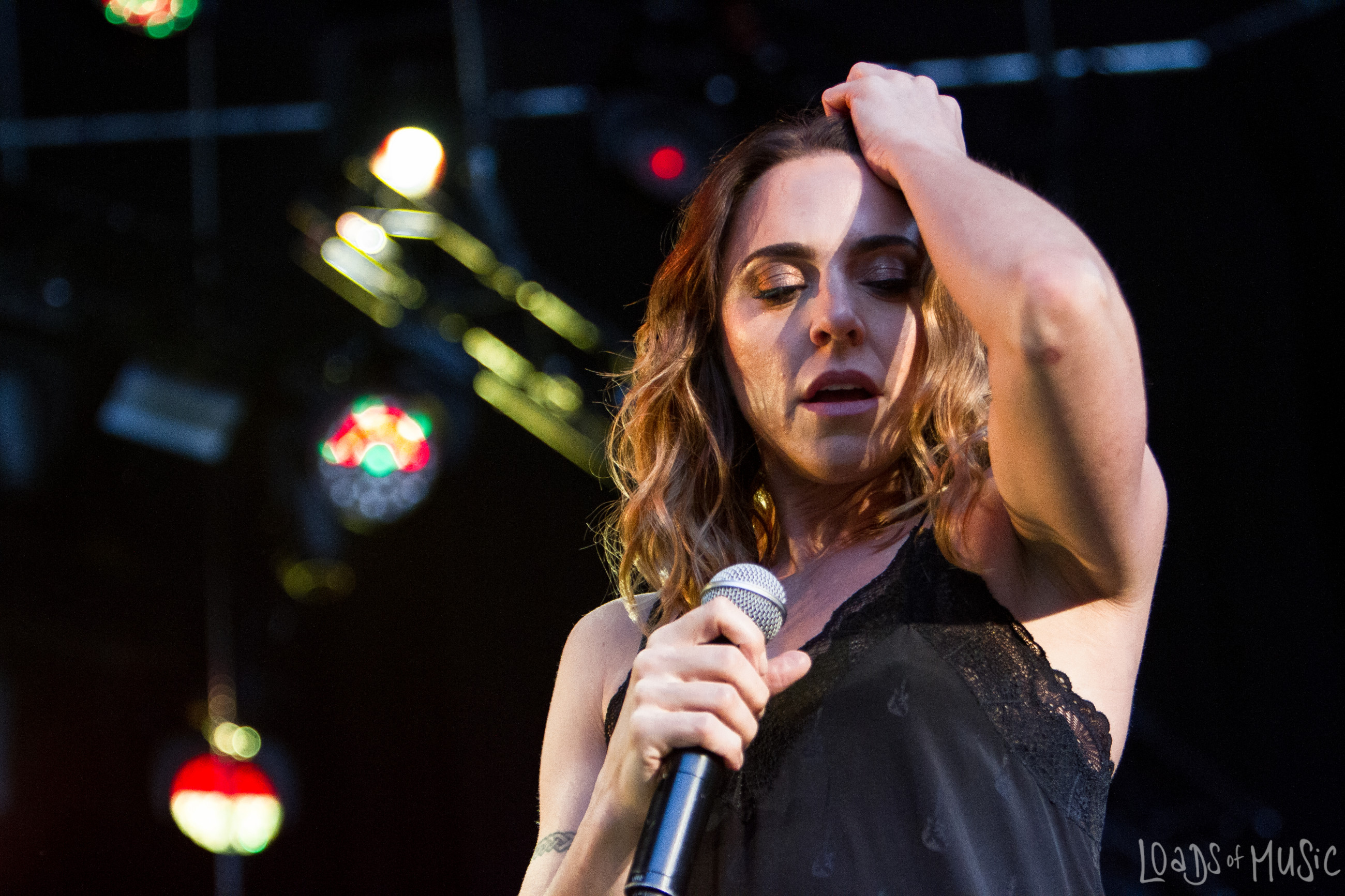 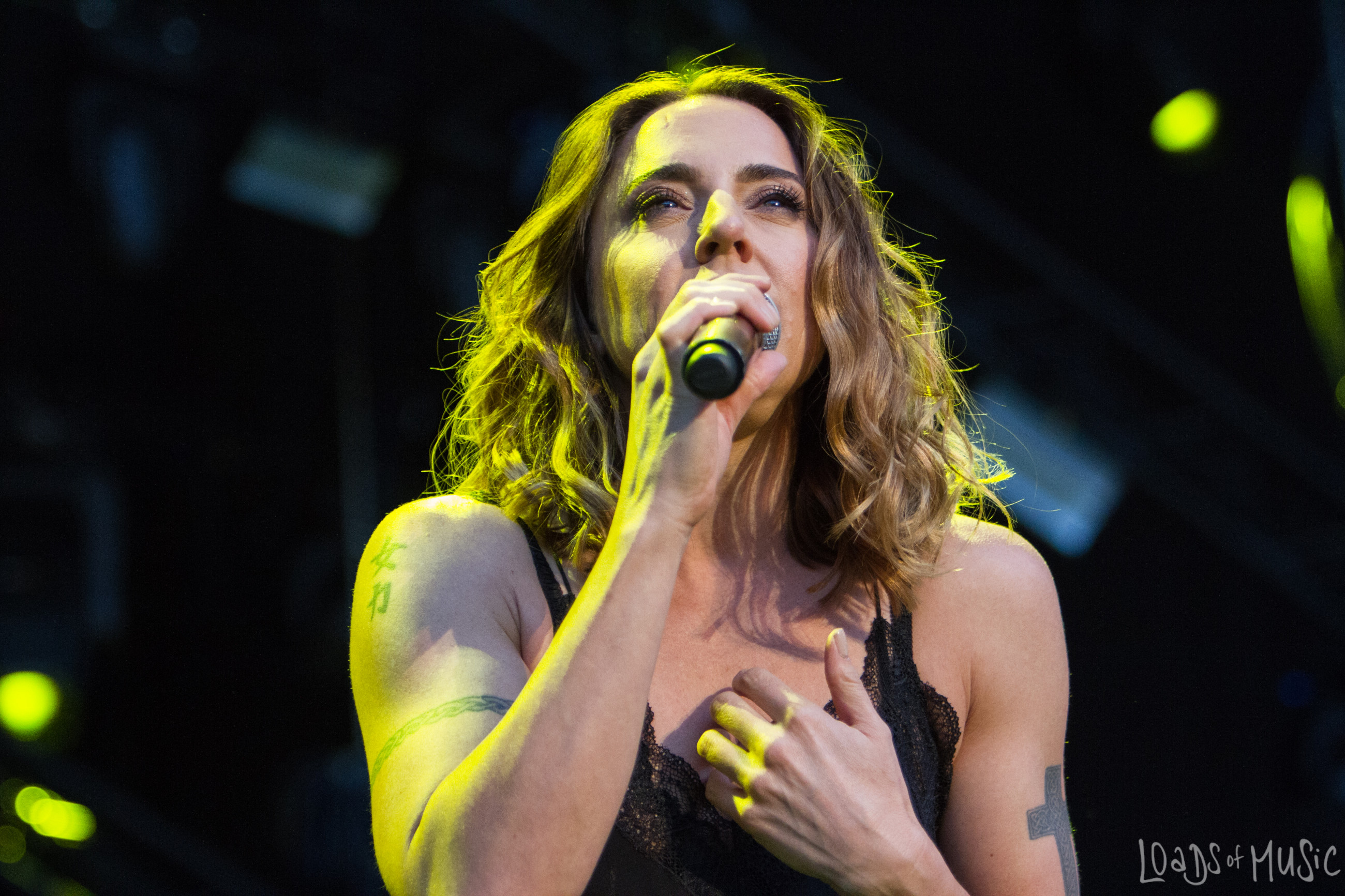 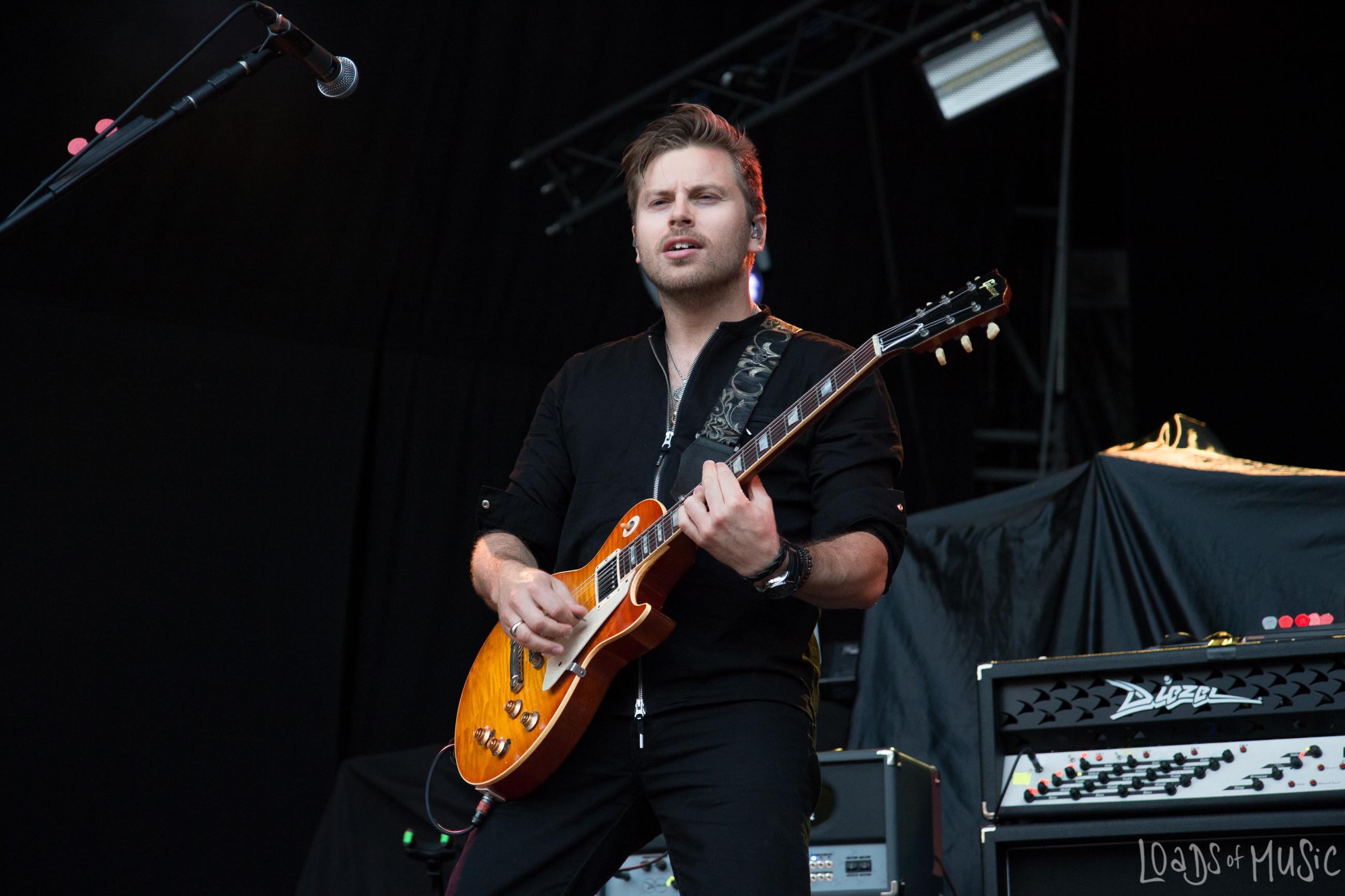 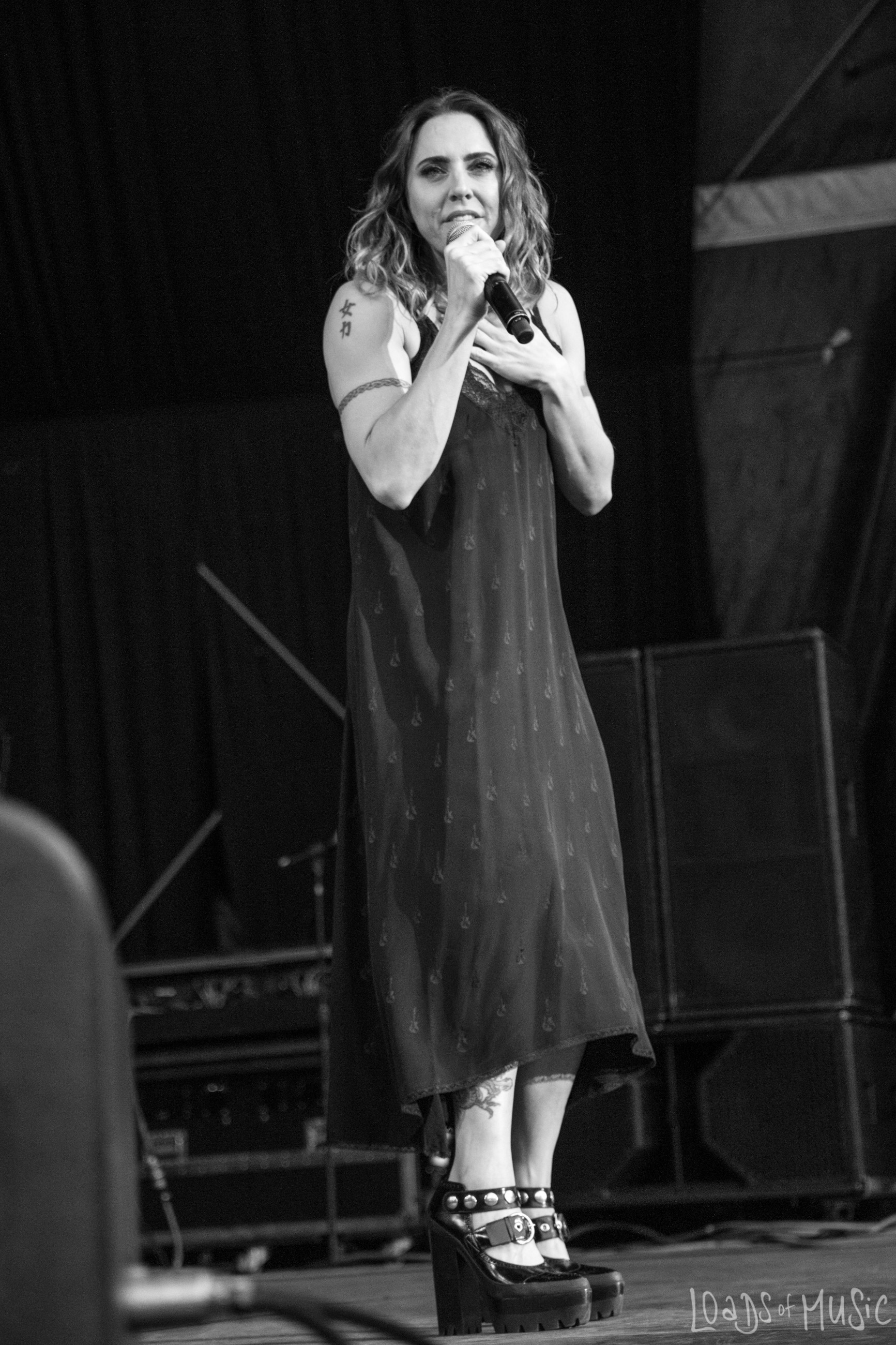 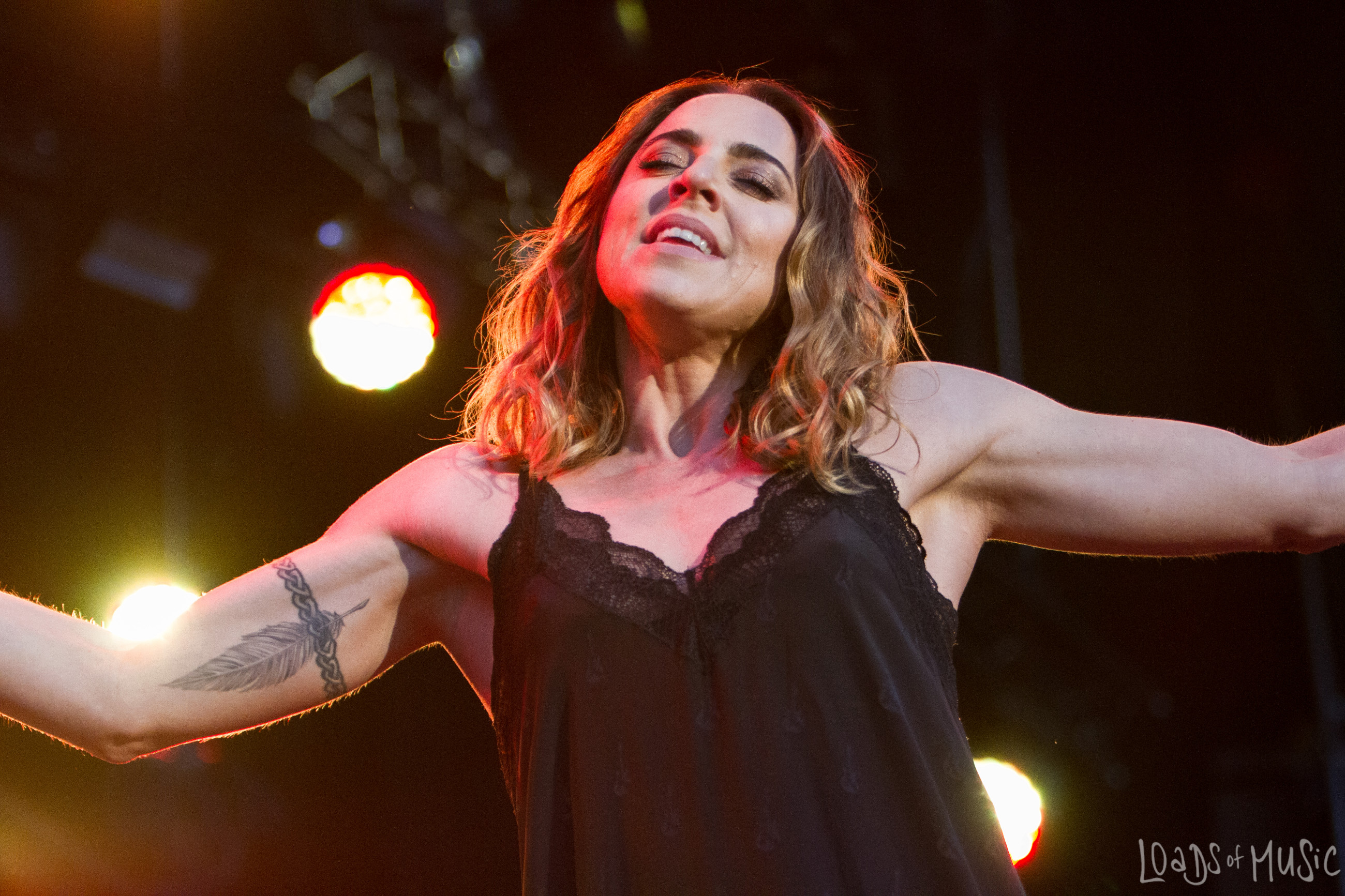 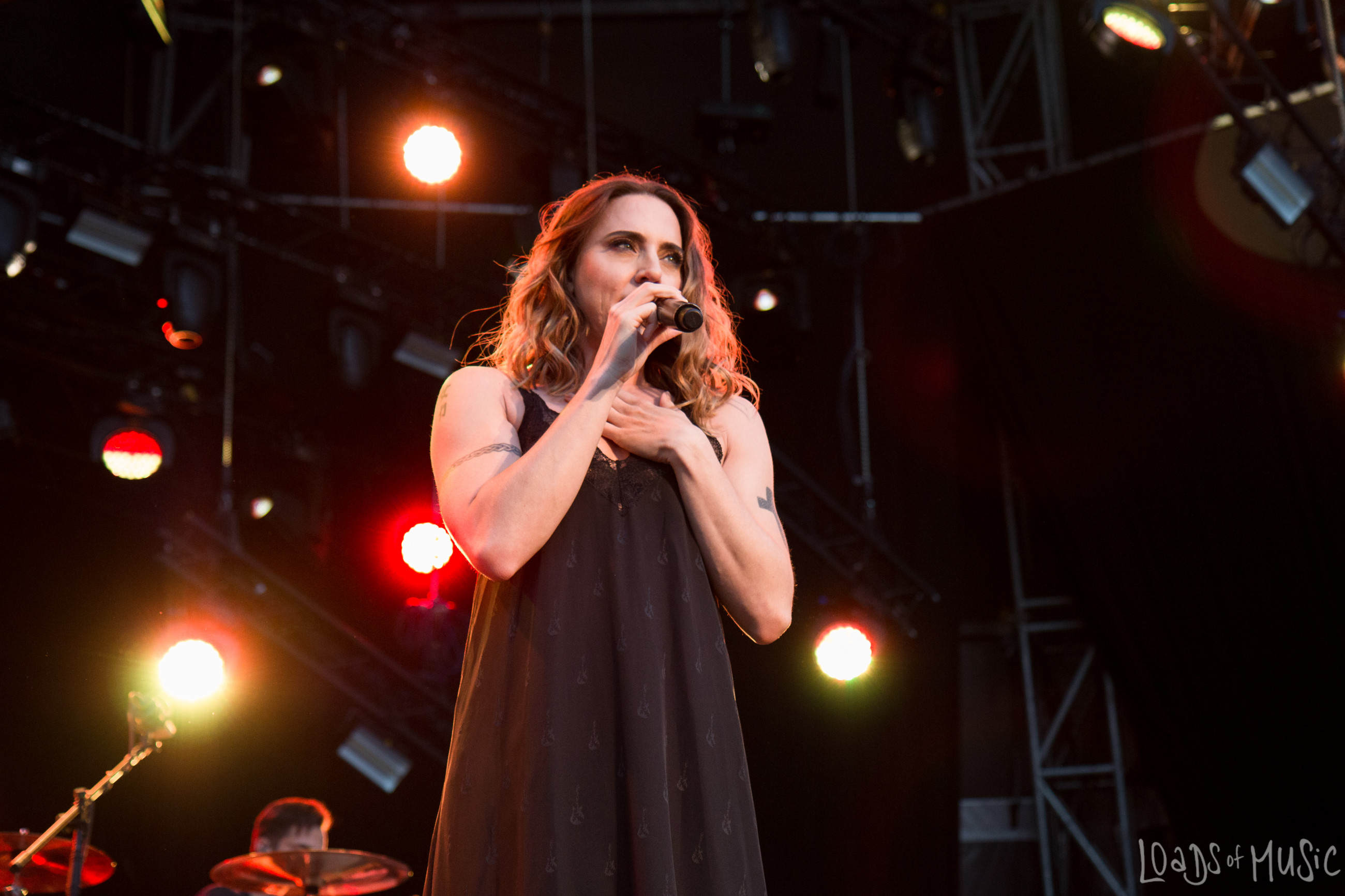 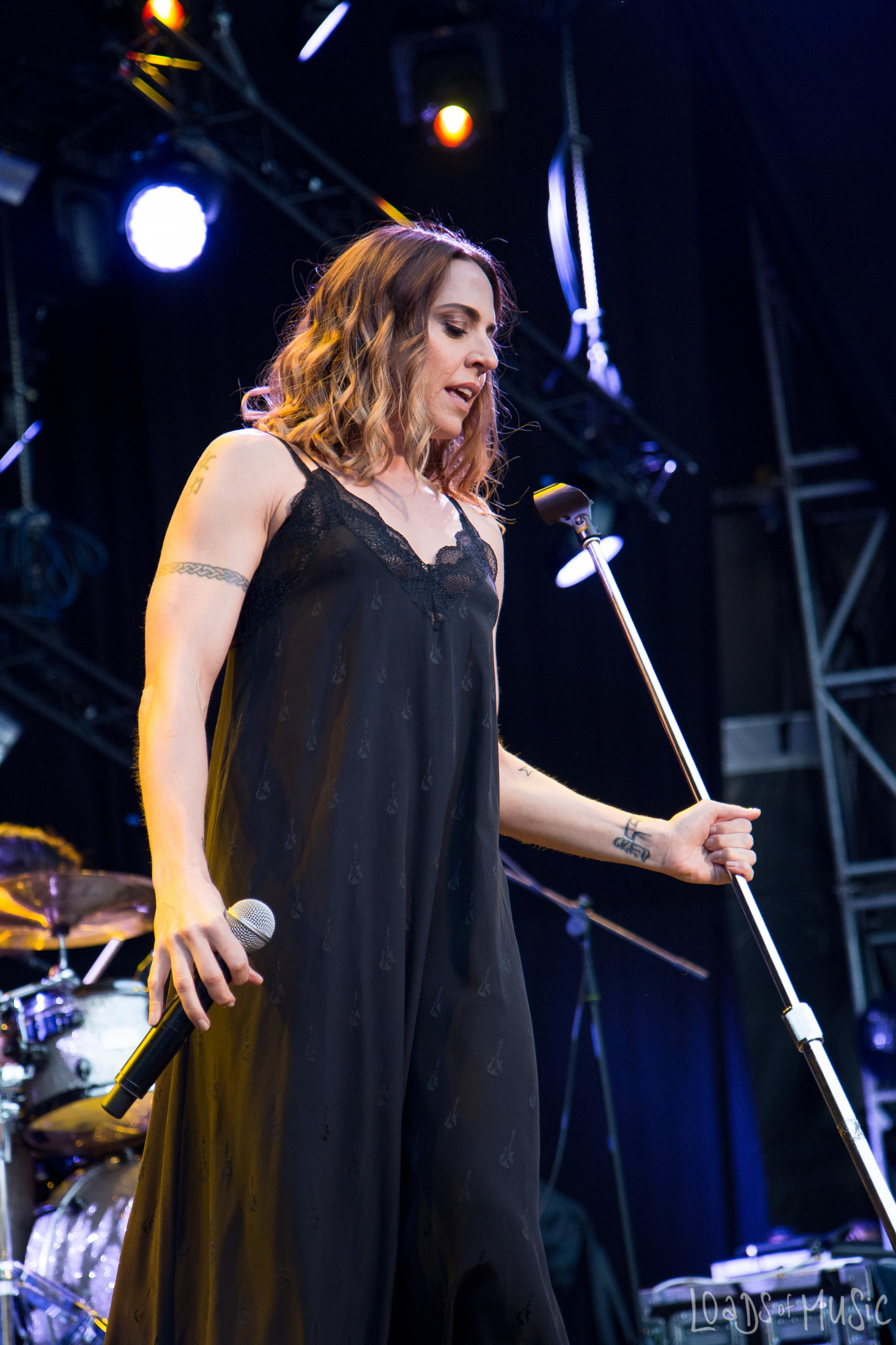 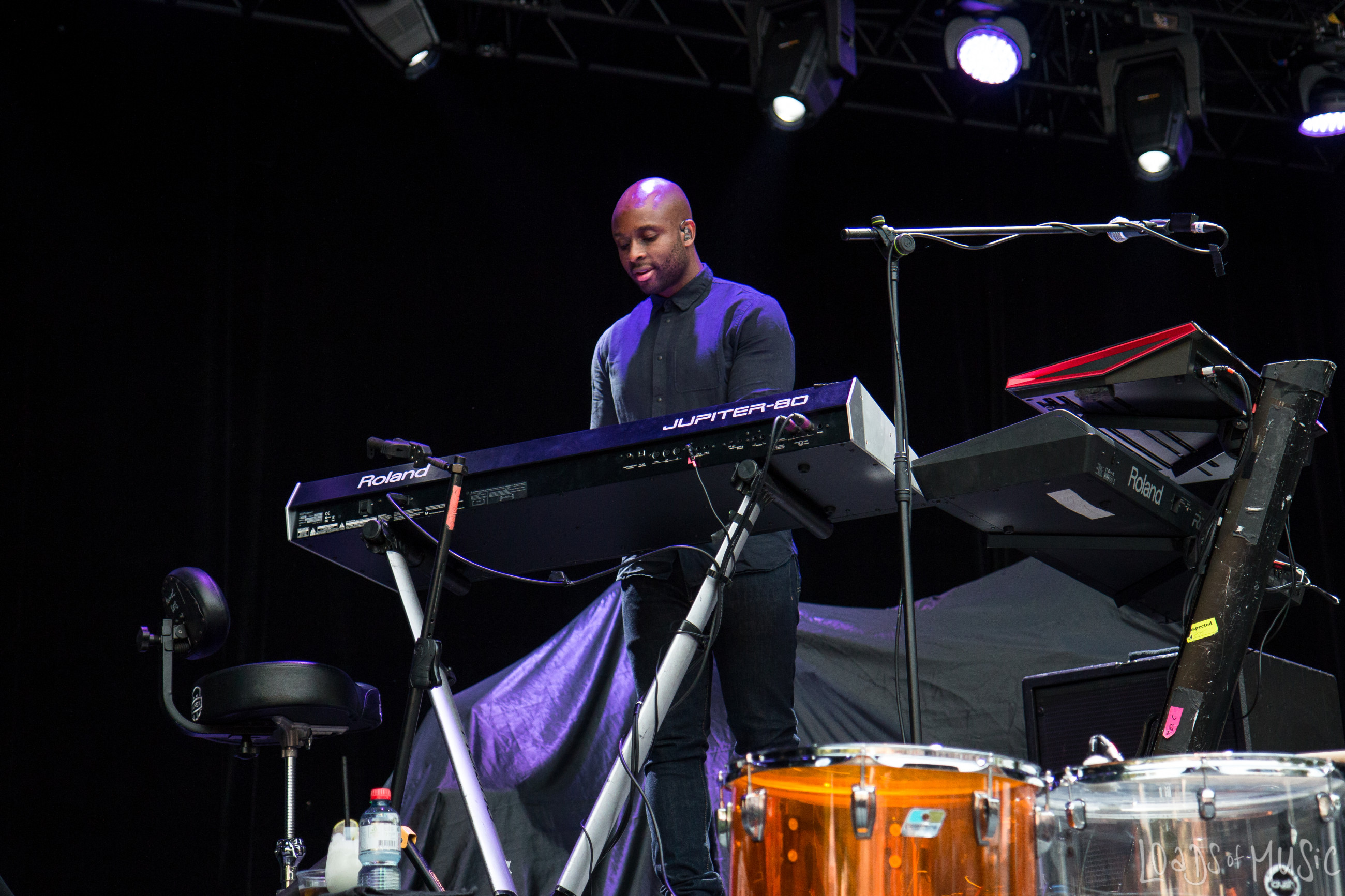 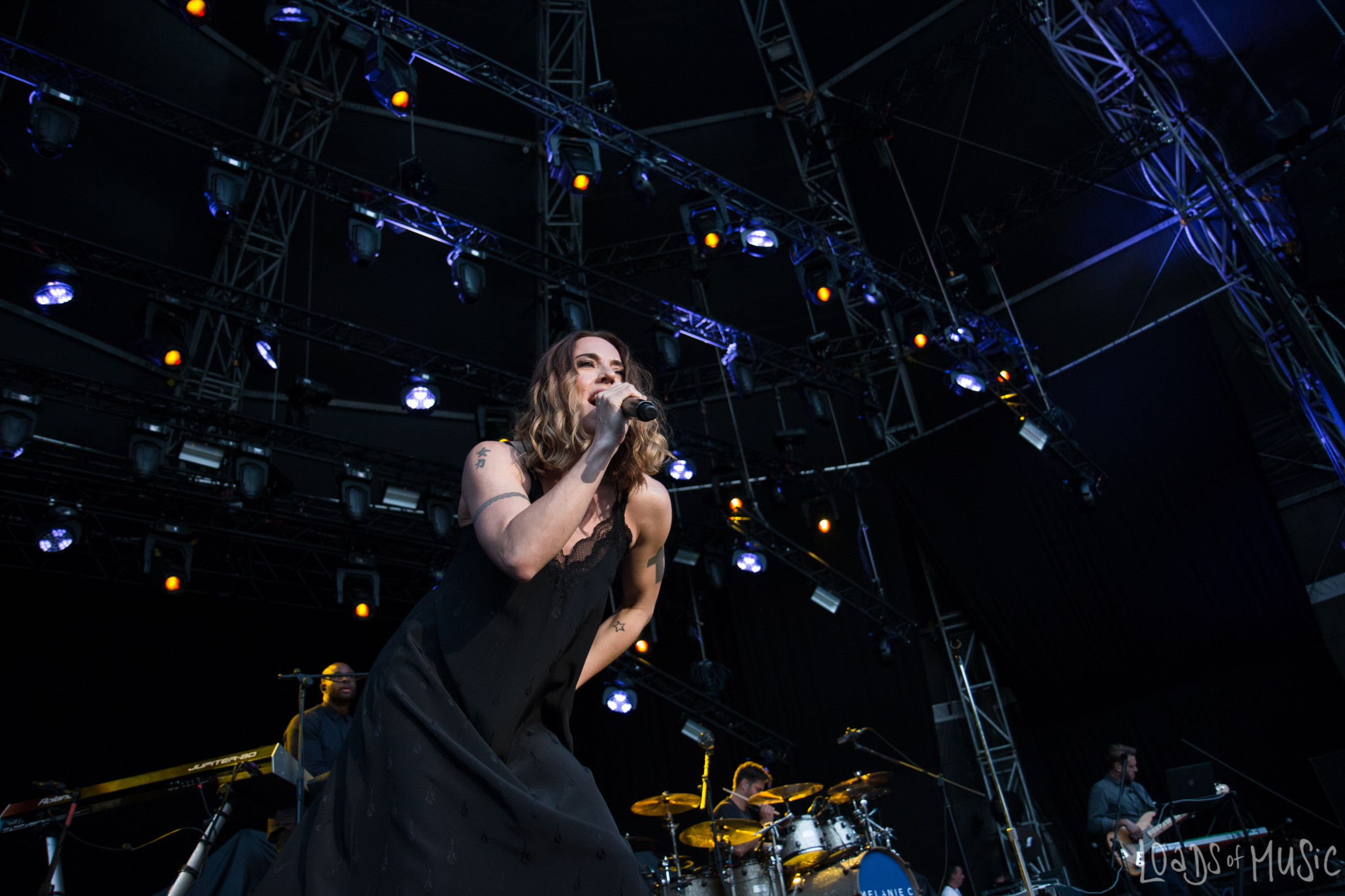 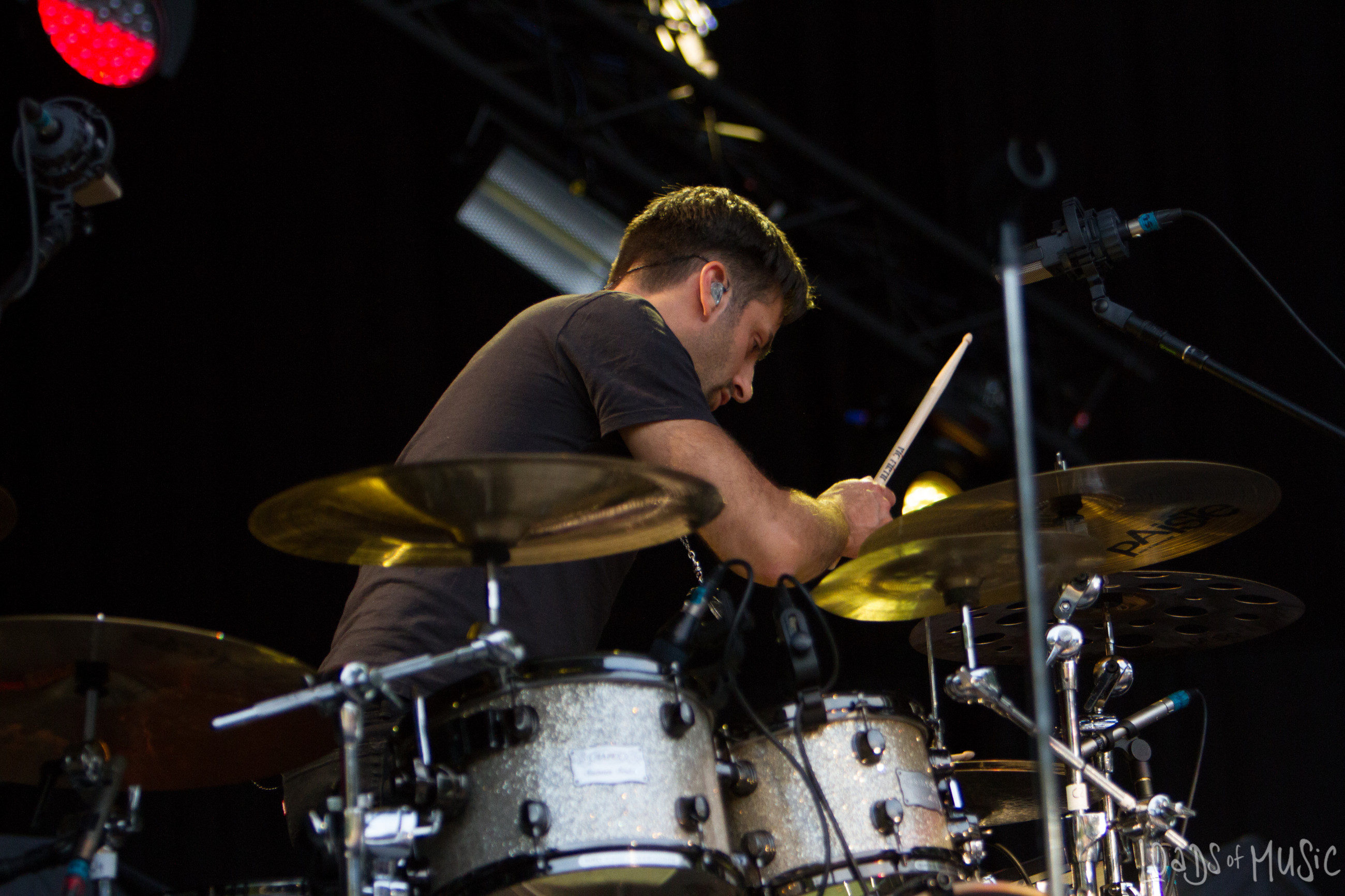 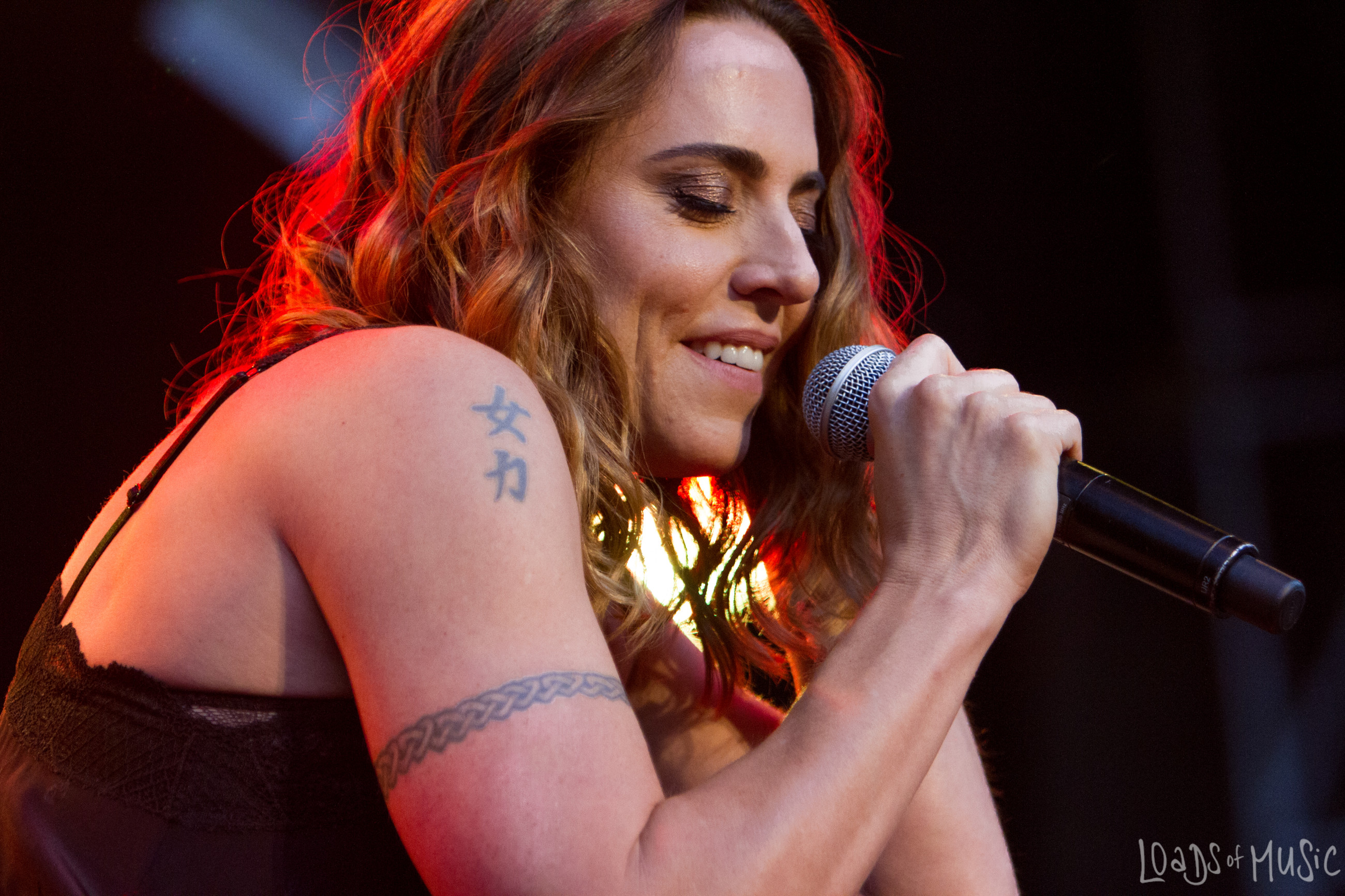 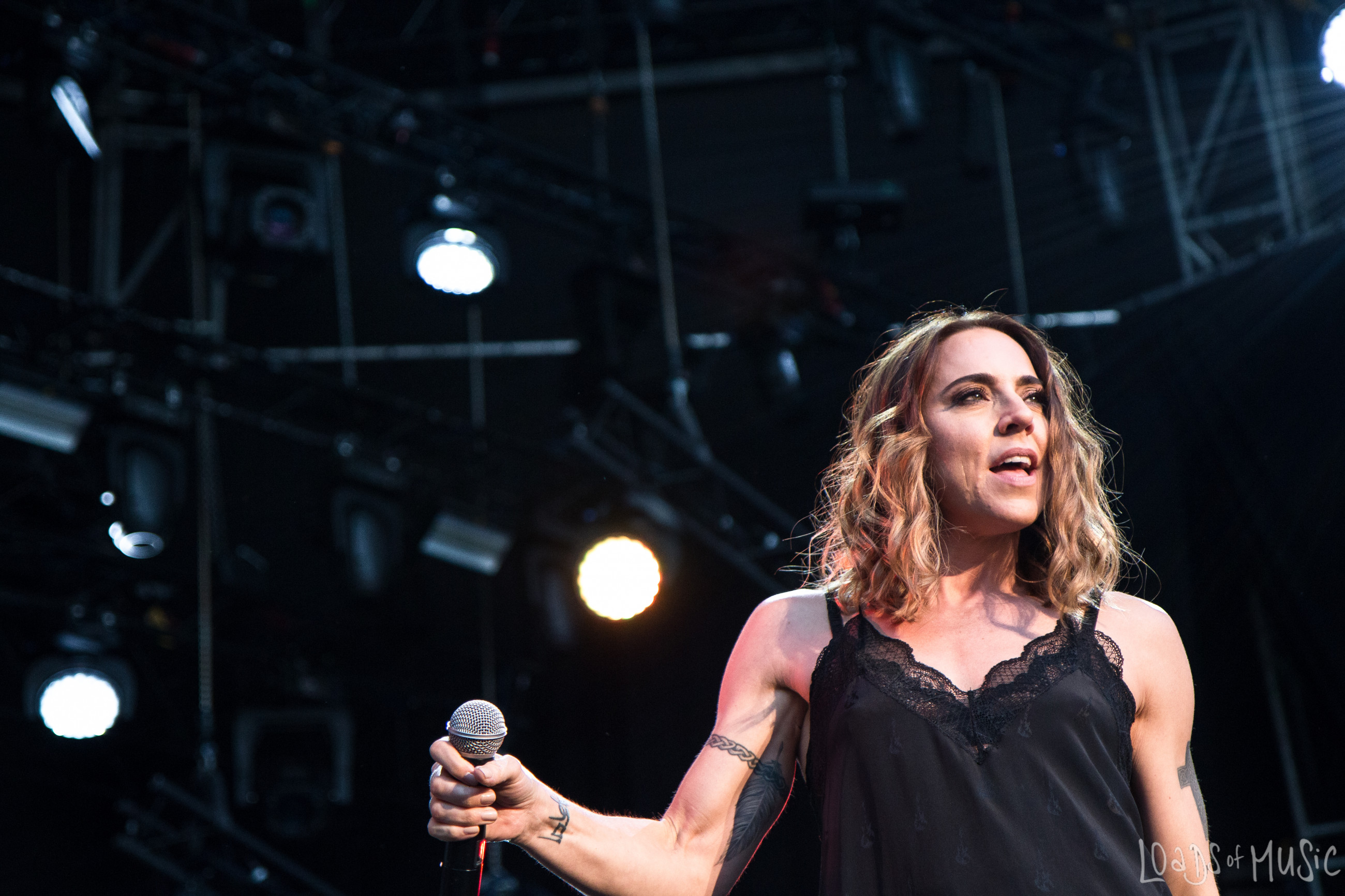 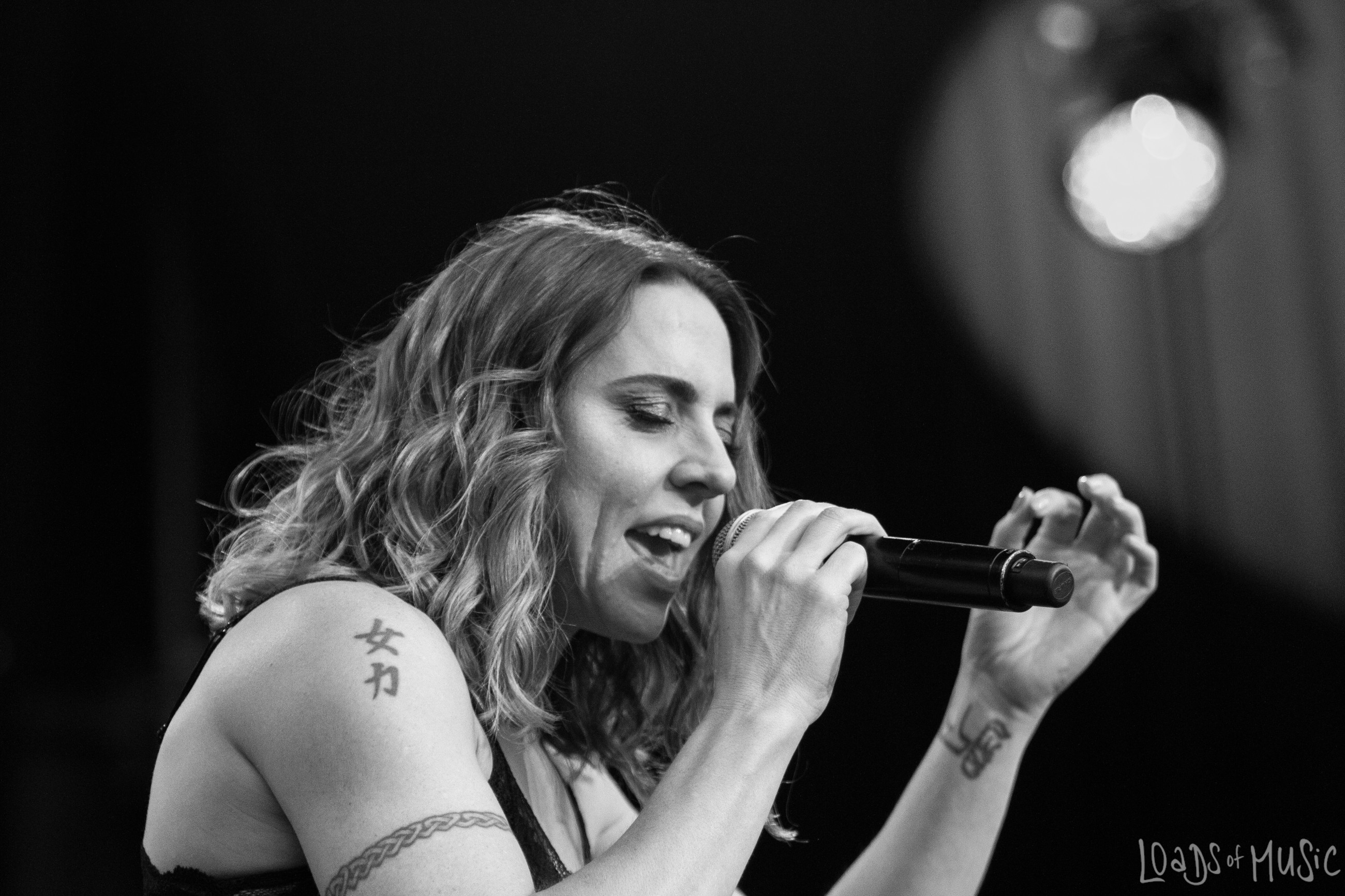 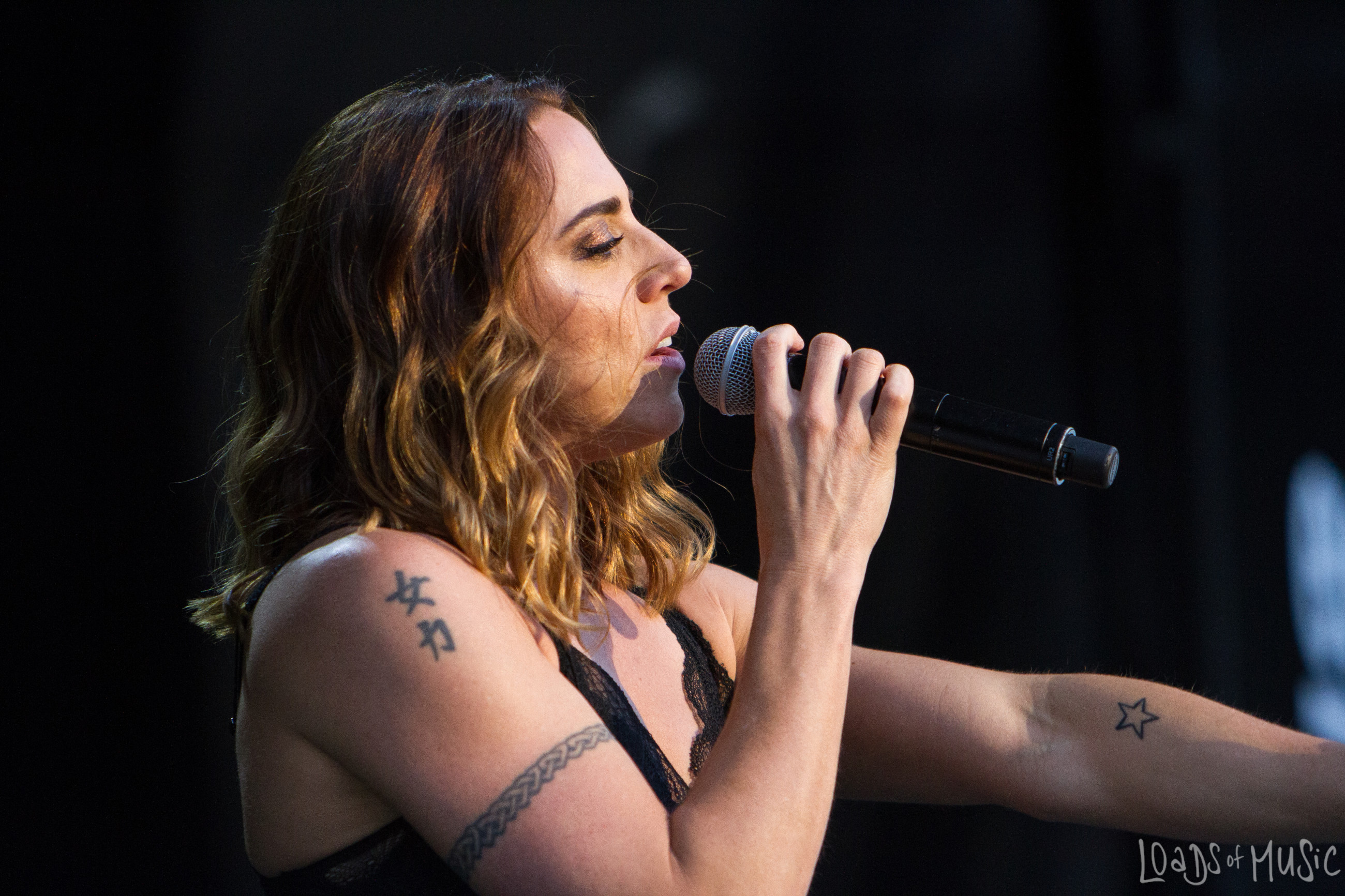 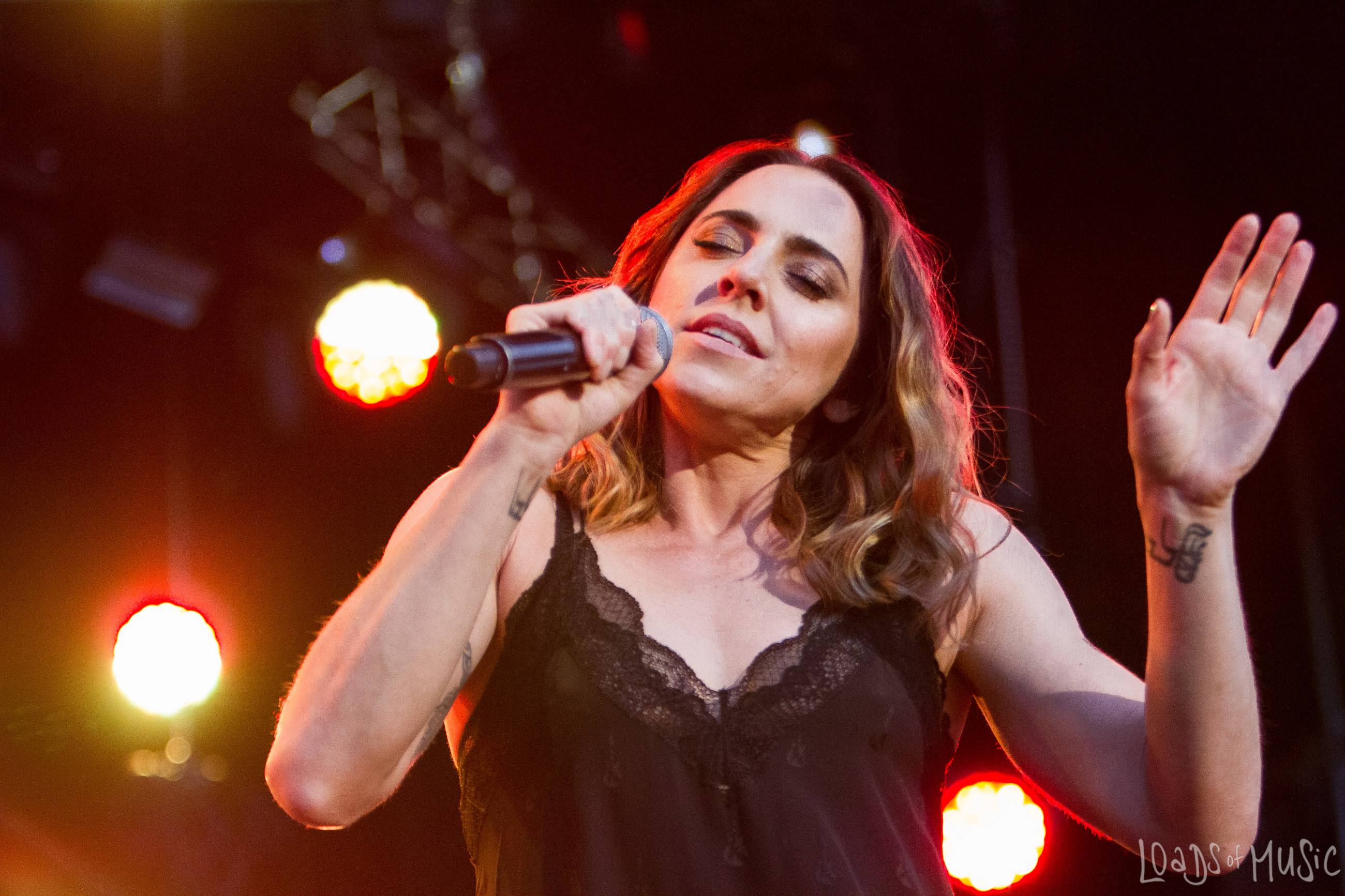 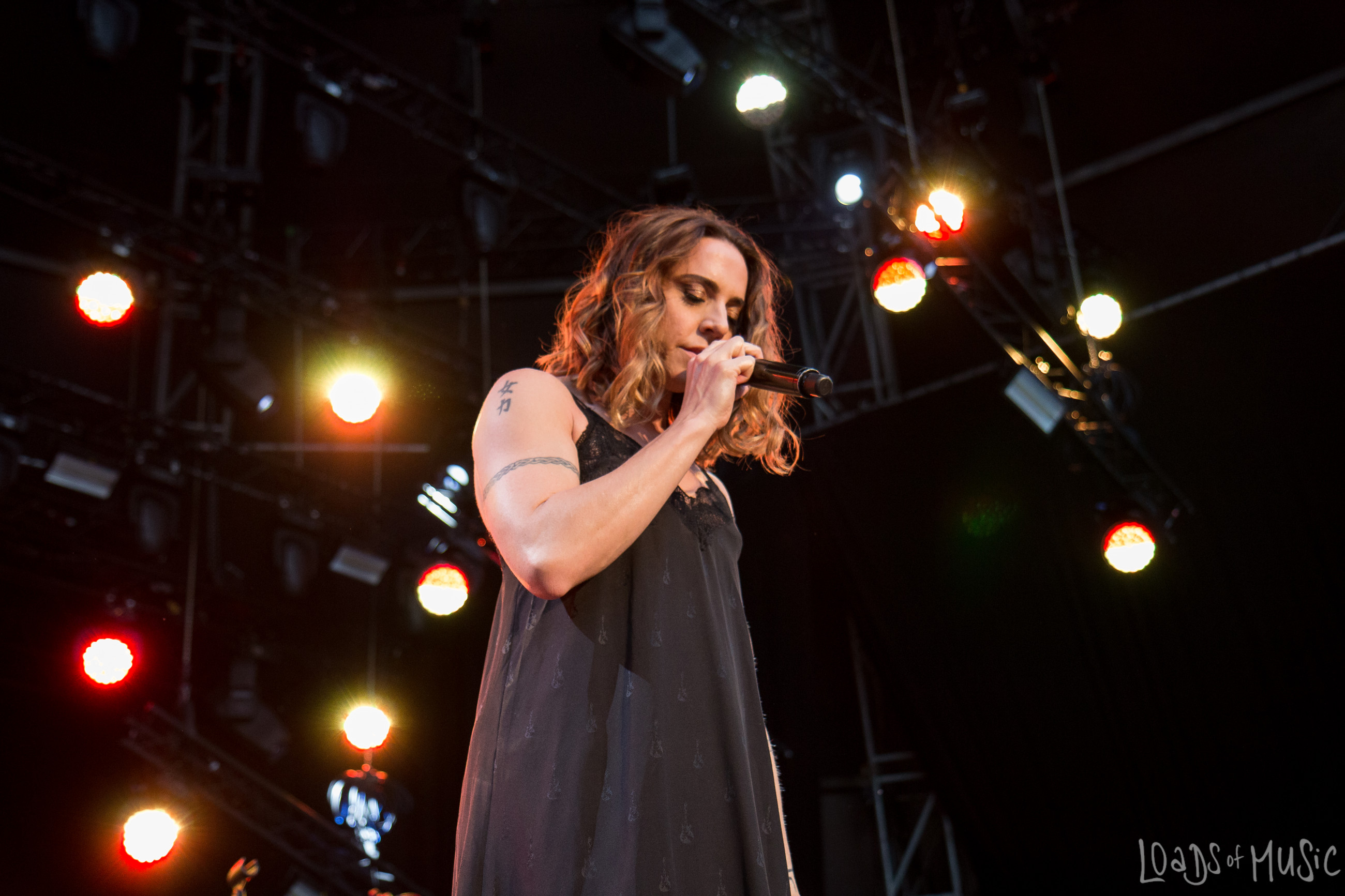 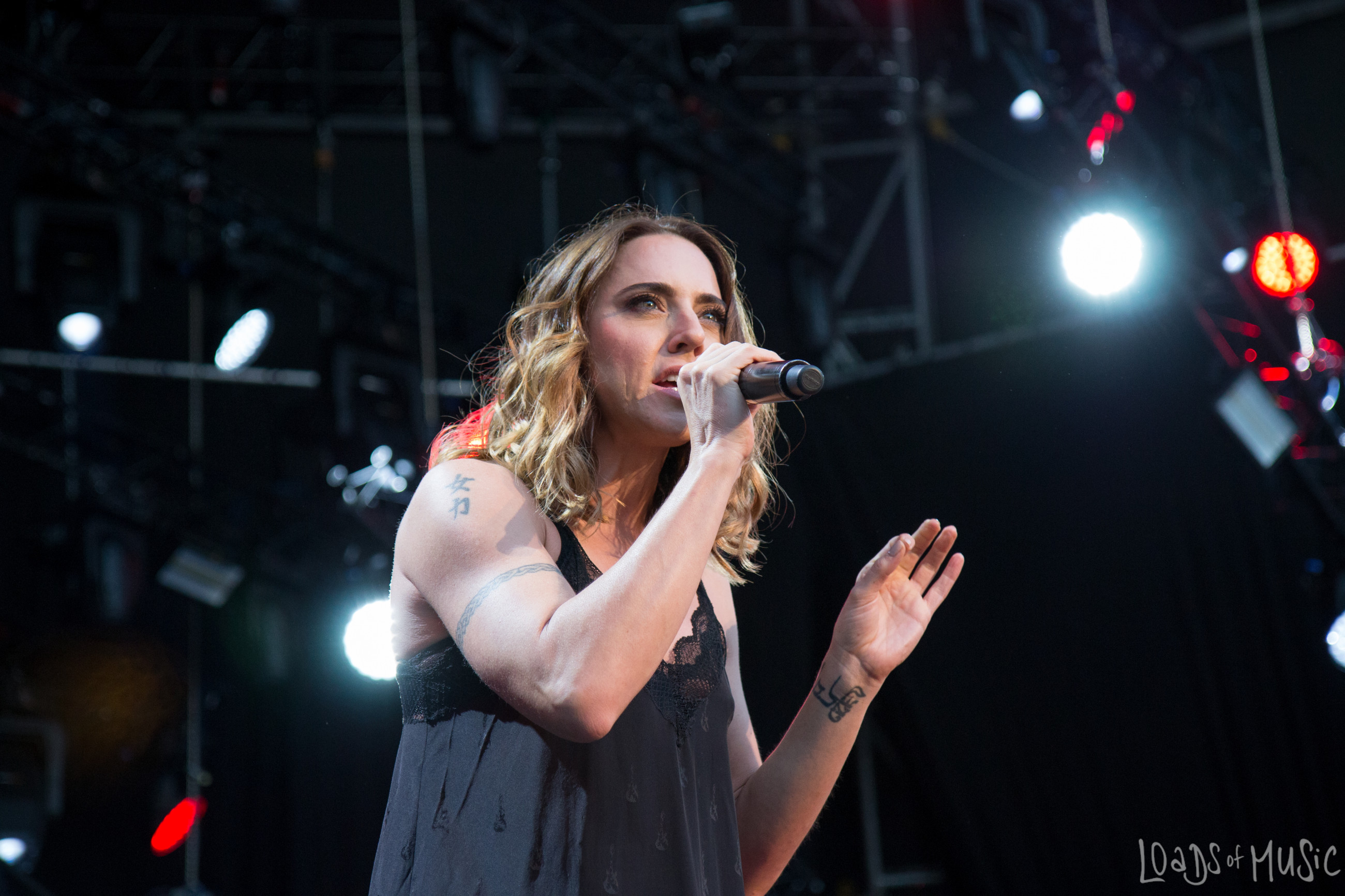 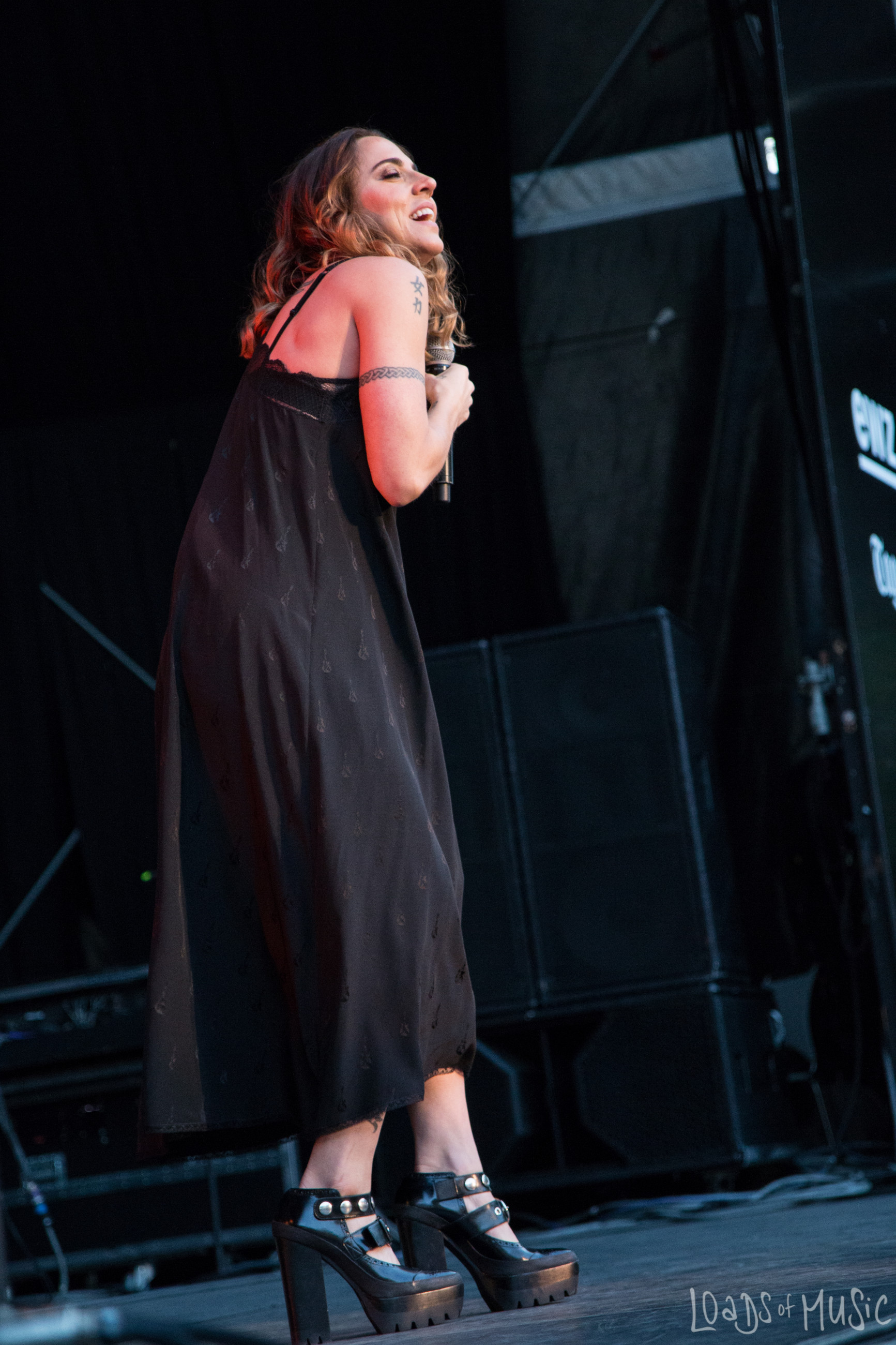 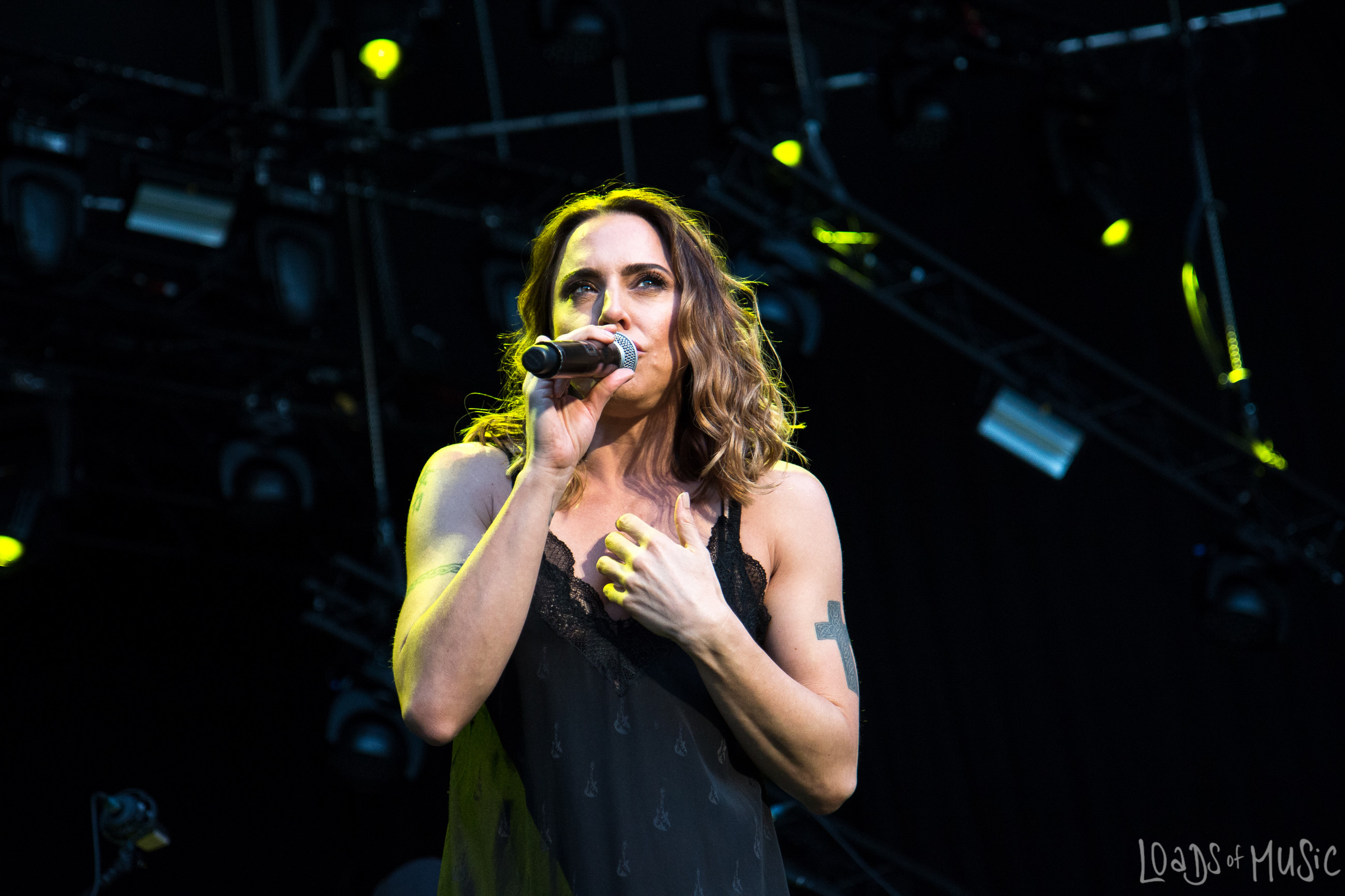 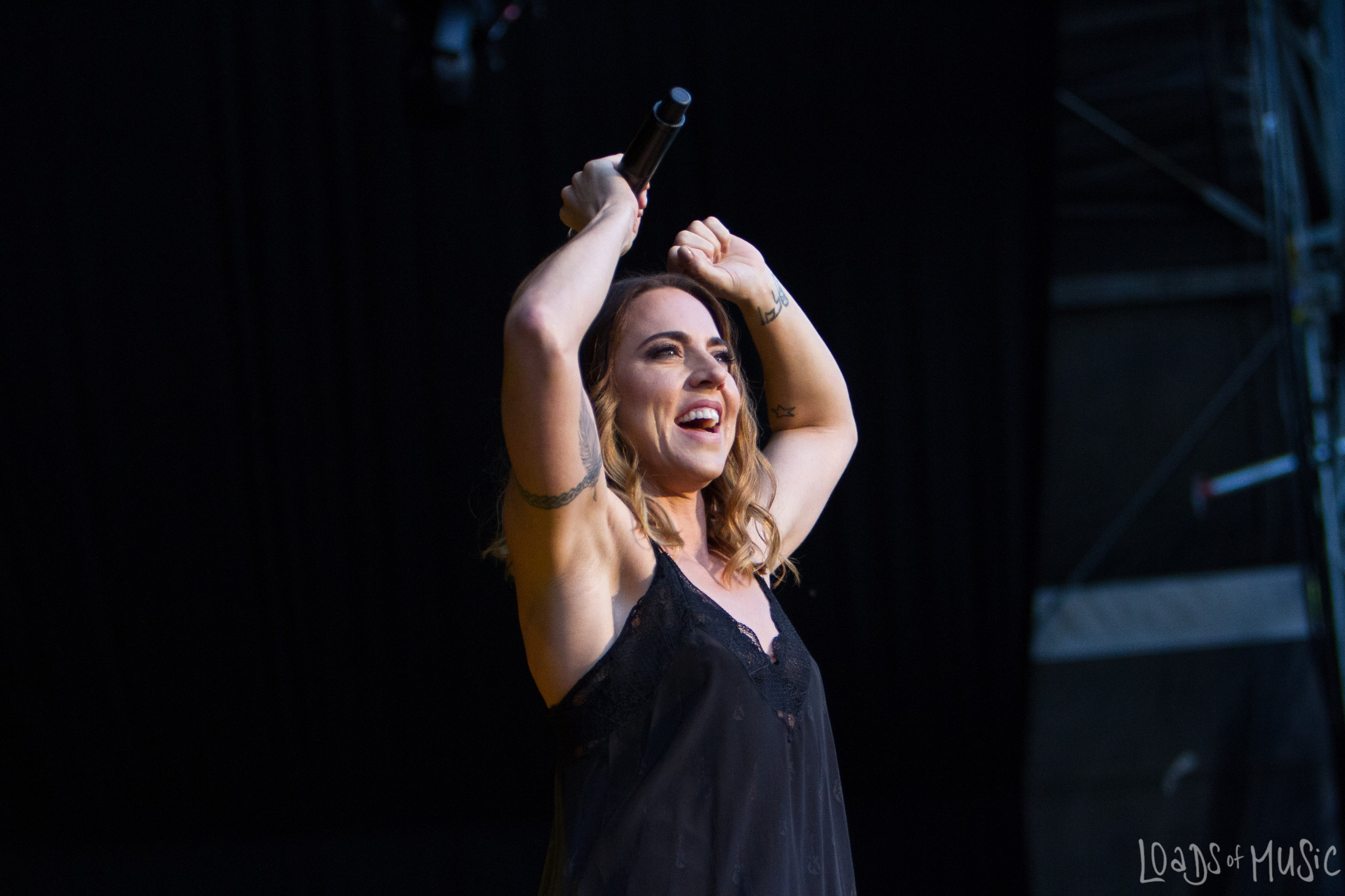 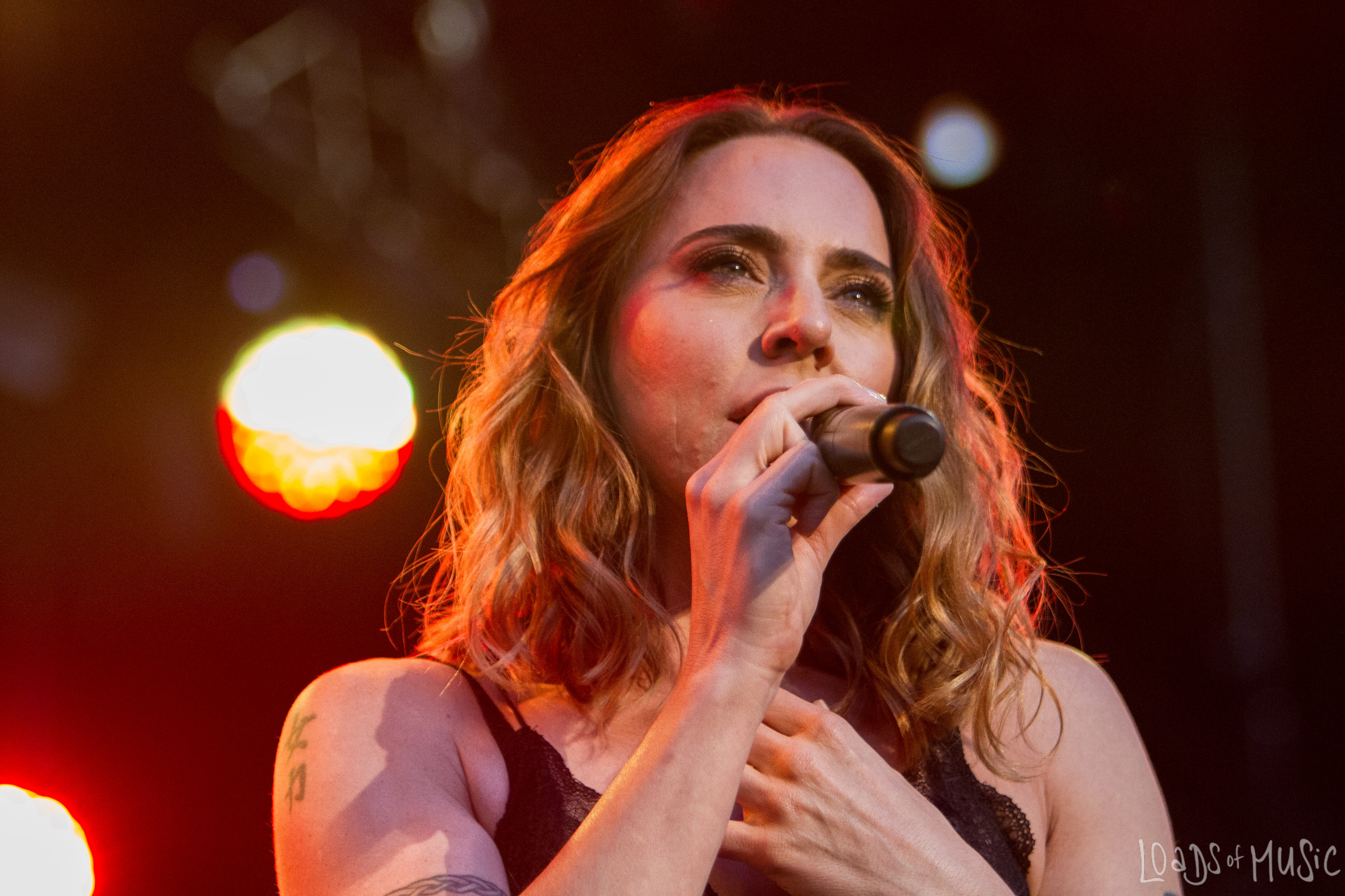 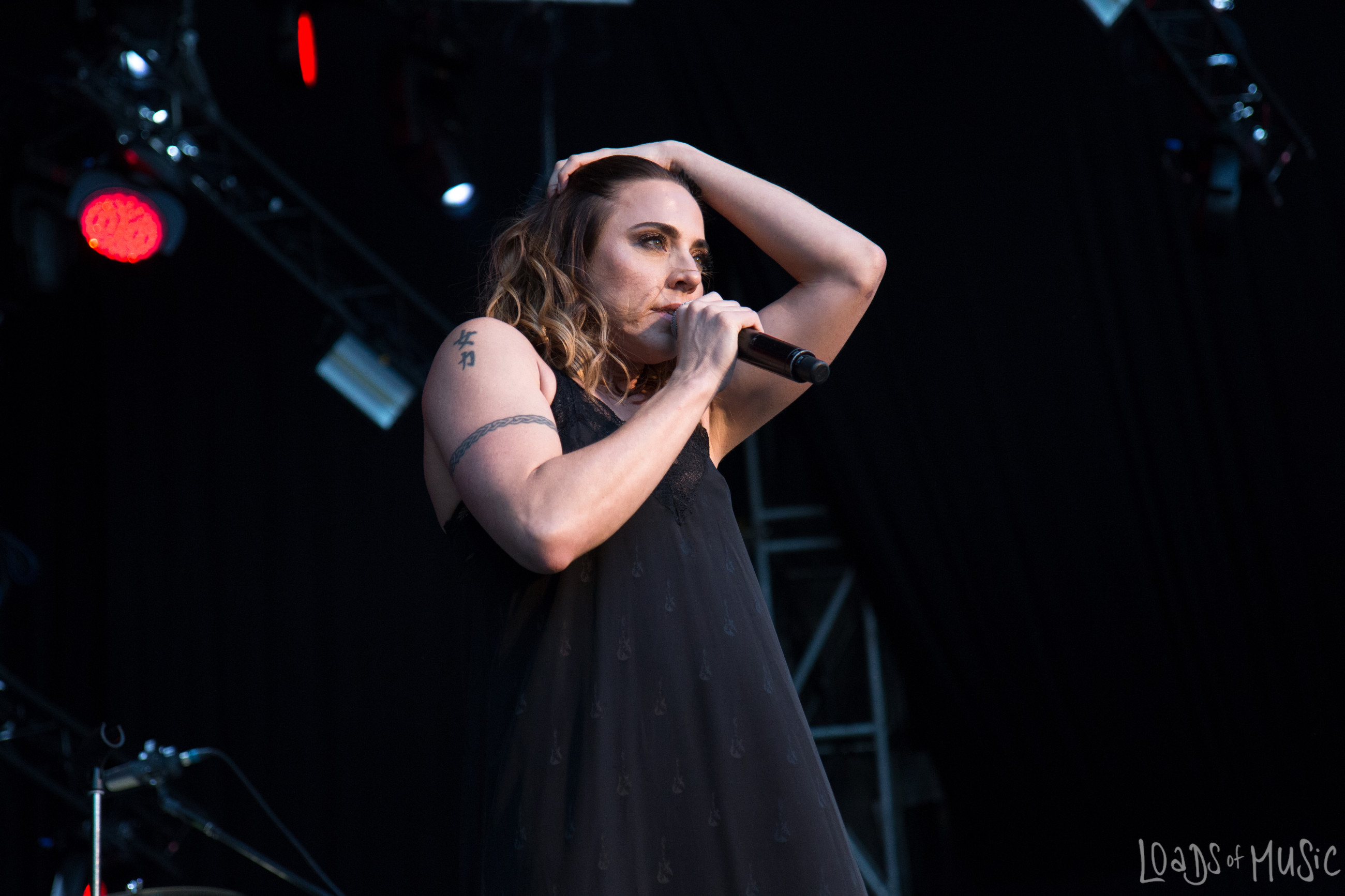 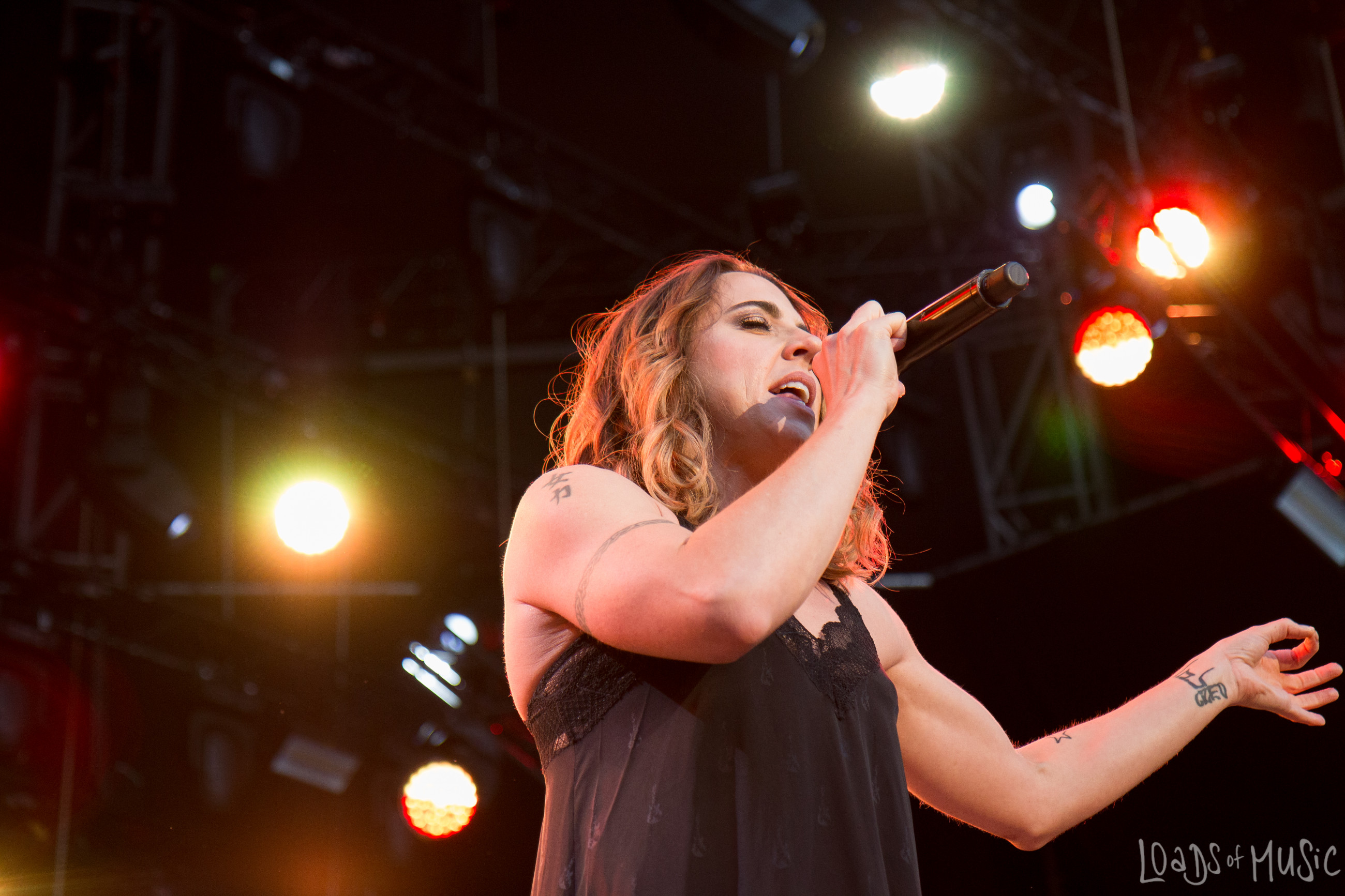 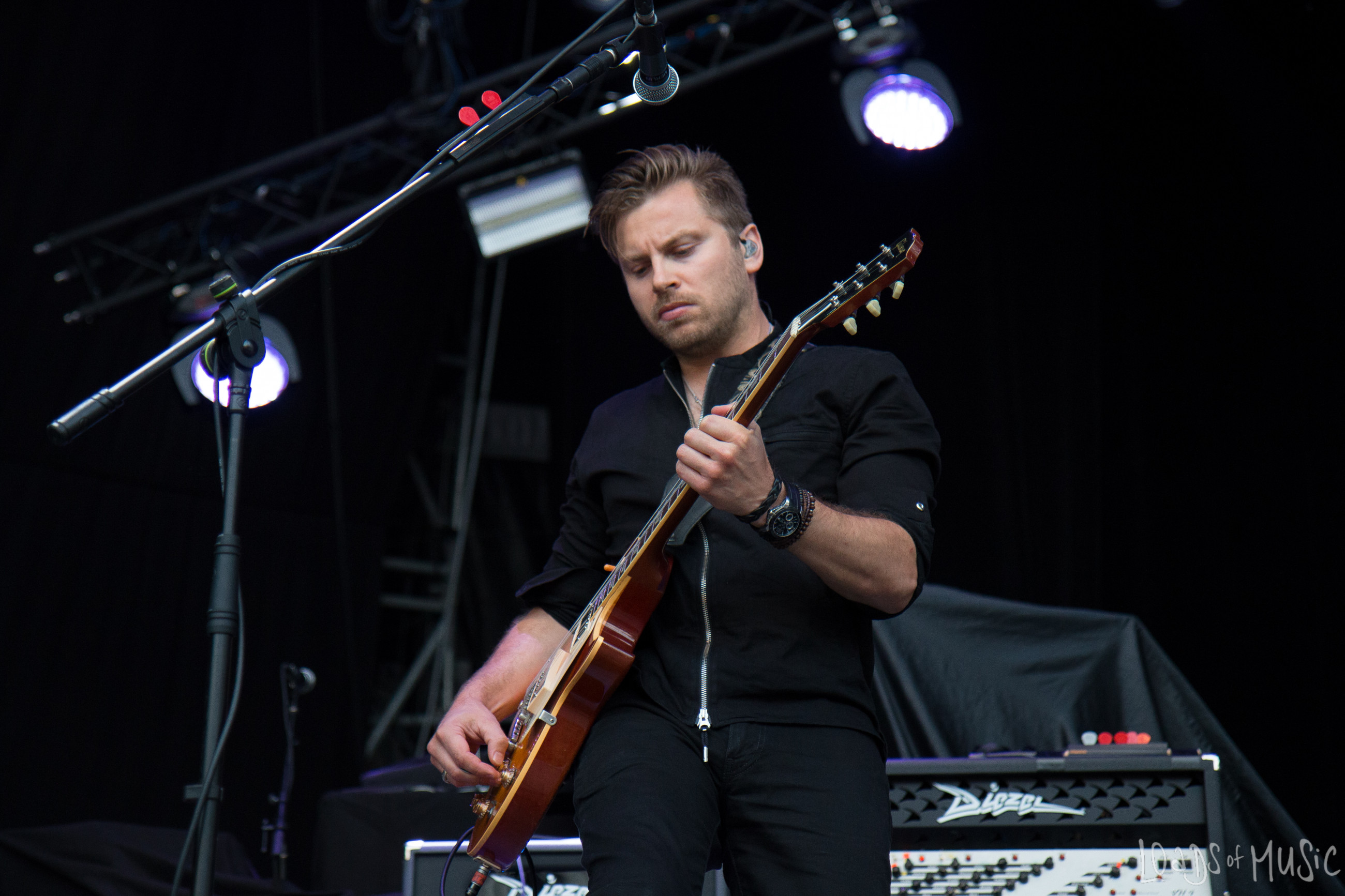 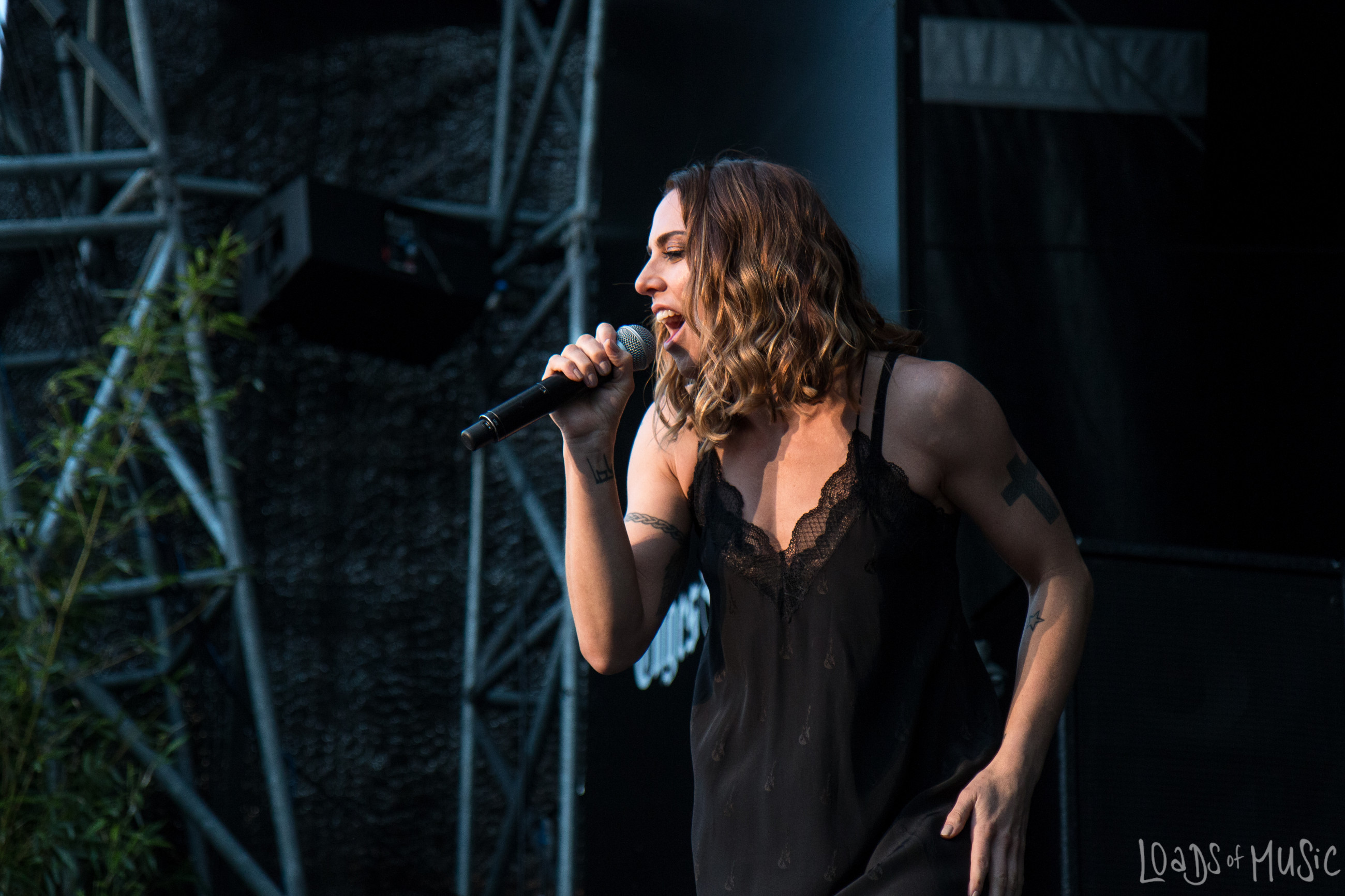