My country-music-loving heart definitely was beating a little faster this past Sunday. Hunter Hayes, who has been on the country music scene for a while now, played his very first – and hopefully not his last show in Switzerland. This young musician has already been quite successful in the US and fills up big venues, in Switzerland unfortunately not yet…

I might have mentioned it before, I love Hunter Hayes and I am still over the moon about the fact that he played in Switzerland. But this show seems to have been organized super fast, maybe too fast? There was barely a month between the announcement and the show – yes, for a fan, that’s great, for once you don’t have to wait a year or more for the show – but of course it’s super hard to promote a not so well known artist in such a short period of time. That unfortunately was quite obvious when looking at the venue. There weren’t as many people there Hunter would actually deserve. Well, for the fans that did show up, this was of course awesome. Pretty sure we’ll never gonna be seeing Hunter in such a small and intimate venue/set up. So yay for us fans 🙂

In case you don’t know Hunter Hayes yet – go check out our interview that we were able to do with him a few weeks back: Hunter Hayes Interview

Hunter Hayes starts with a bang!

The opening song was “One Shot” – great way to get the crowd moving and clapping! The stage at the Plaza was packed, Hunter brought along his entire band. A brand new band I have to mention, they’ve only been playing together for a handful of shows now, but they sounded amazing already! Hunter himself is an incredible gifted musician, he can play 30+ instruments (crazy!!). On stage, his preferred instrument is very clearly the guitar….
The second song was then already my absolute favorite song: Yesterday’s Song. Good lord, I was not prepared for that. Trying to take decent pictures while trying hard not to rock out to your fave song is really hard 😀

Once I was done with the photography part, I heard a pretty pissed off woman stomping towards the bathrooms, she was furious and was complaining that this has nothing to do with country music. Well, she’s not completely wrong. Hunter’s music definitely still has a little country in it, but it’s very modern and has lots of pop/rock elements – which I personally absolutely love. And if you just listened to his music for 2 minutes, you’d realize that pretty fast. But oh well, never mind. Let’s leave it at that, to each their own… I was blown away and loved his energy on stage! Hunter really gave everything and put on a great show. His little guitar solos every now and then were great!

The setlist was a nice mix of old and new songs. His newest single „Heartbreak“ , an oldie like „Somebody’s Heartbreak“  or brand new songs that have not even been released, like „My Song“ were performed. Every now and then the band was able to get into the spotlight and shine with little solos introducing them. I love it when they get to do their thing like that. Even greater is if you can spot the artist (Hunter in this case) watching the band and just enjoying it to the fullest – priceless!

What happened after the big hits were played?

As usual, the bigger hits were played towards the end of the show: „Wanted“, „Tattoo“ „Storm Warning“ and „I Want Crazy“.  No surprises there… But we were in for a treat after these songs. There was no encore as such, at least not a musical one. After Hunter thanked everyone for coming he made some signs towards his manager (I’m guessing…), he wanted a sharpie… He started shaking hands, and then went on to sign stuff and talk to people. At some point, people were asking for selfies. There he was, jumping off stage and just chilling with the fans. How cool is that? He waited until the very last person got what he/she wanted. Fun fact, the lady that was complaining so loudly before, was one of those people that then rushed to the front, pushed her way through (passing people that were nicely queueing, just so she could get something signed (or maybe even a selfie) too. Well, I guess he did convince her after all. I for one was sooo happy! It was a great night and I got to spend it with amazing people! I can’t wait for the next Hunter Hayes show. It’s not that long actually, I’ll be seeing him, with just a few more people around though. This next weekend at C2C in London with approx.. 20k people 😉 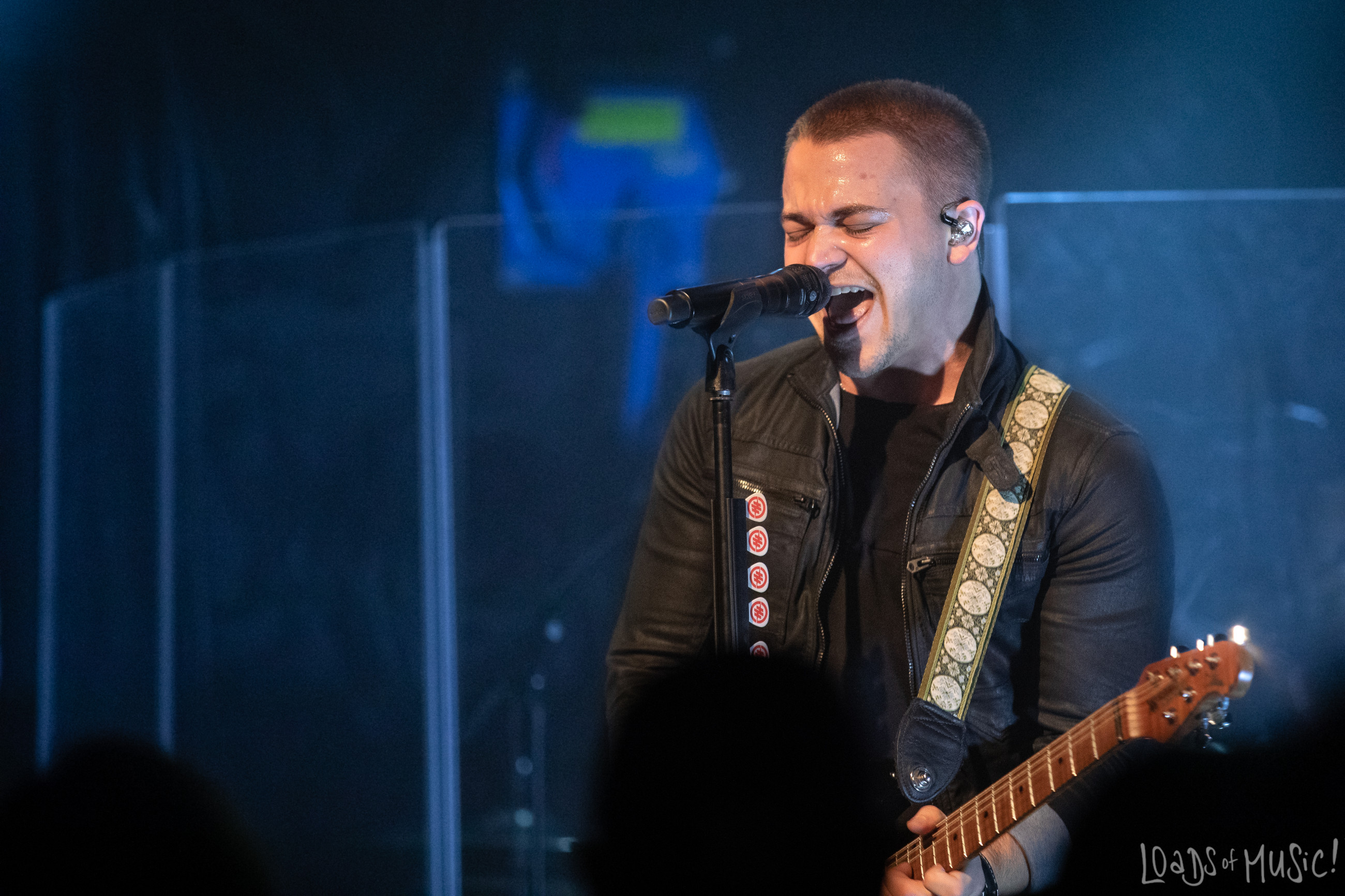 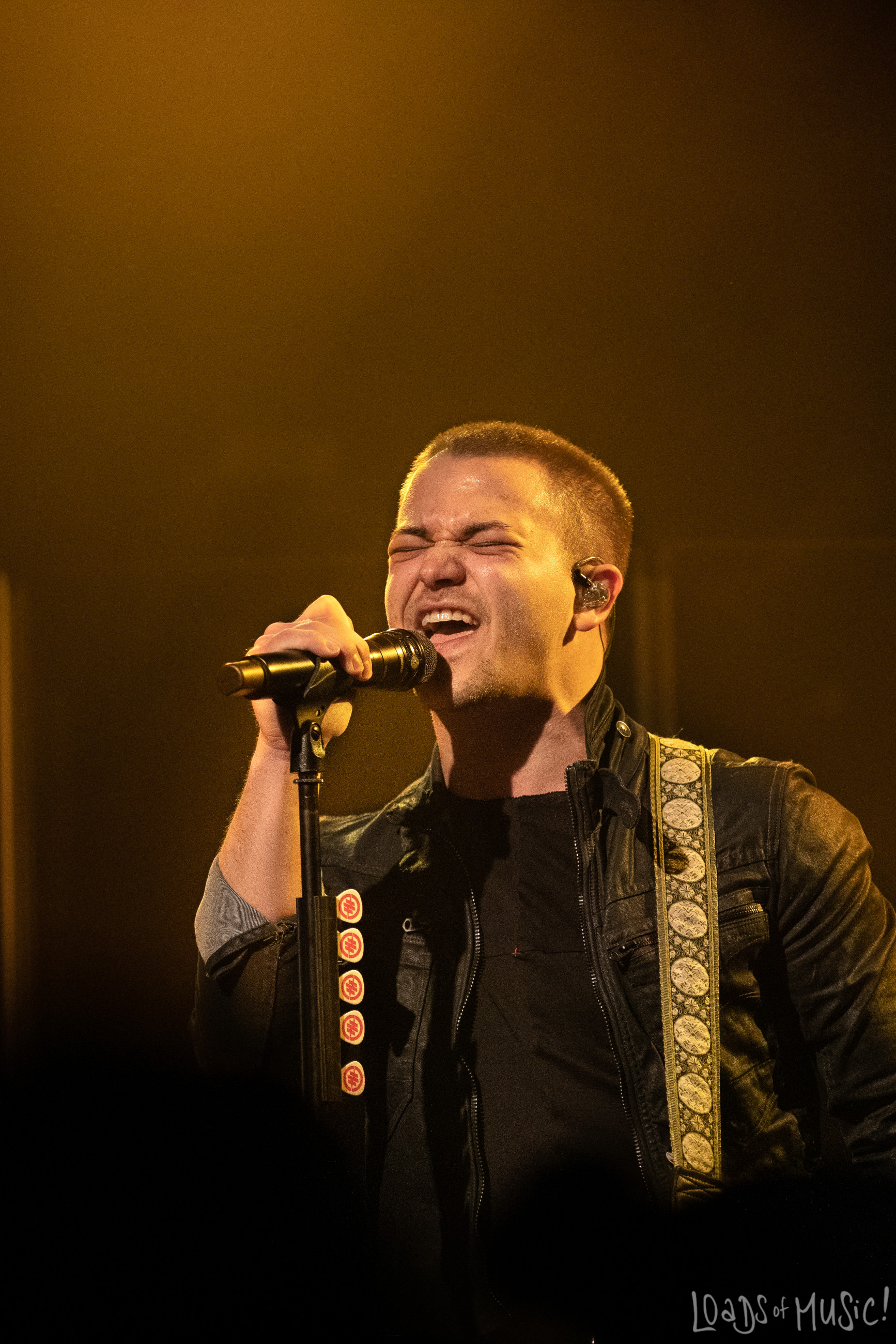 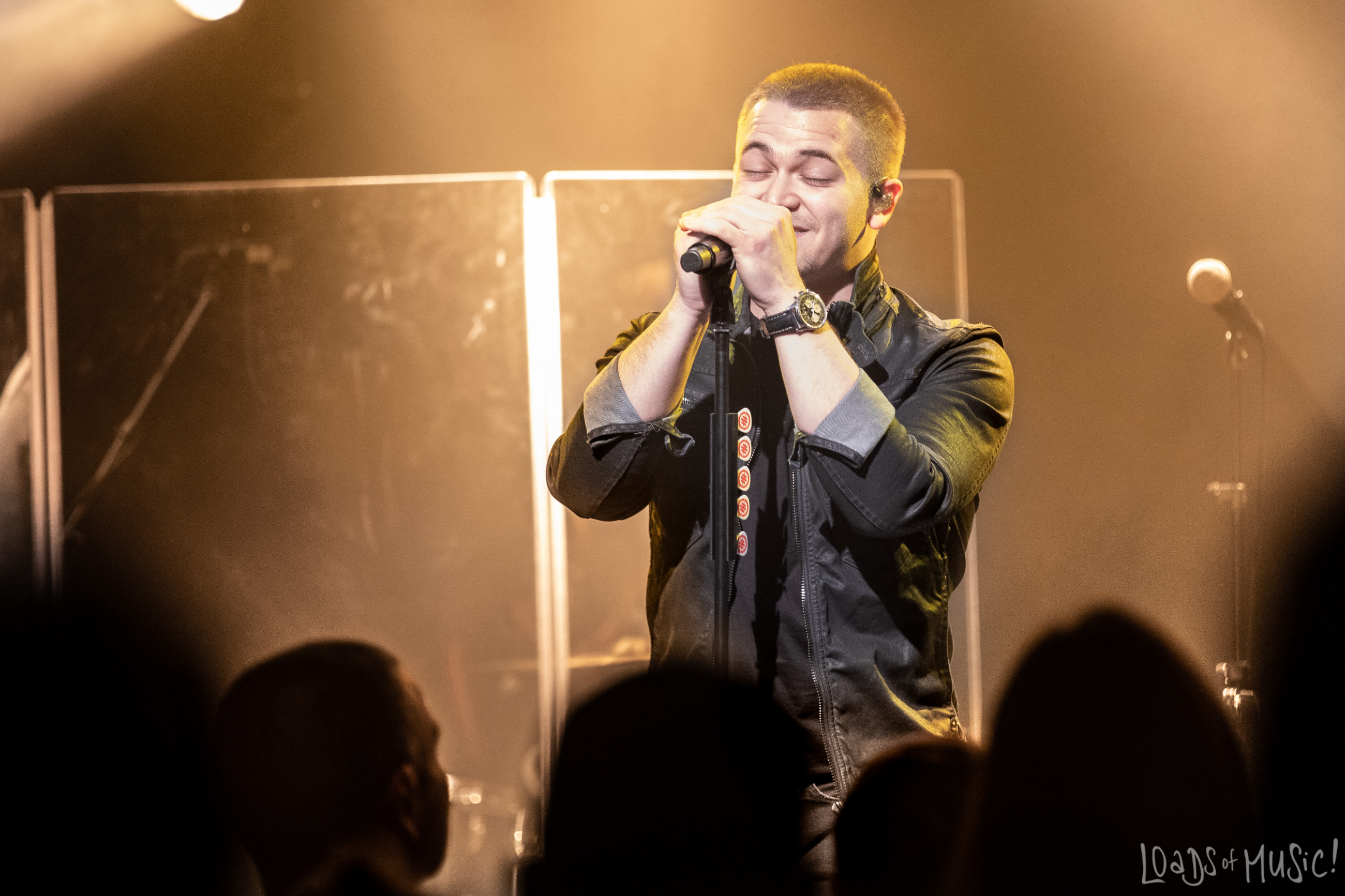 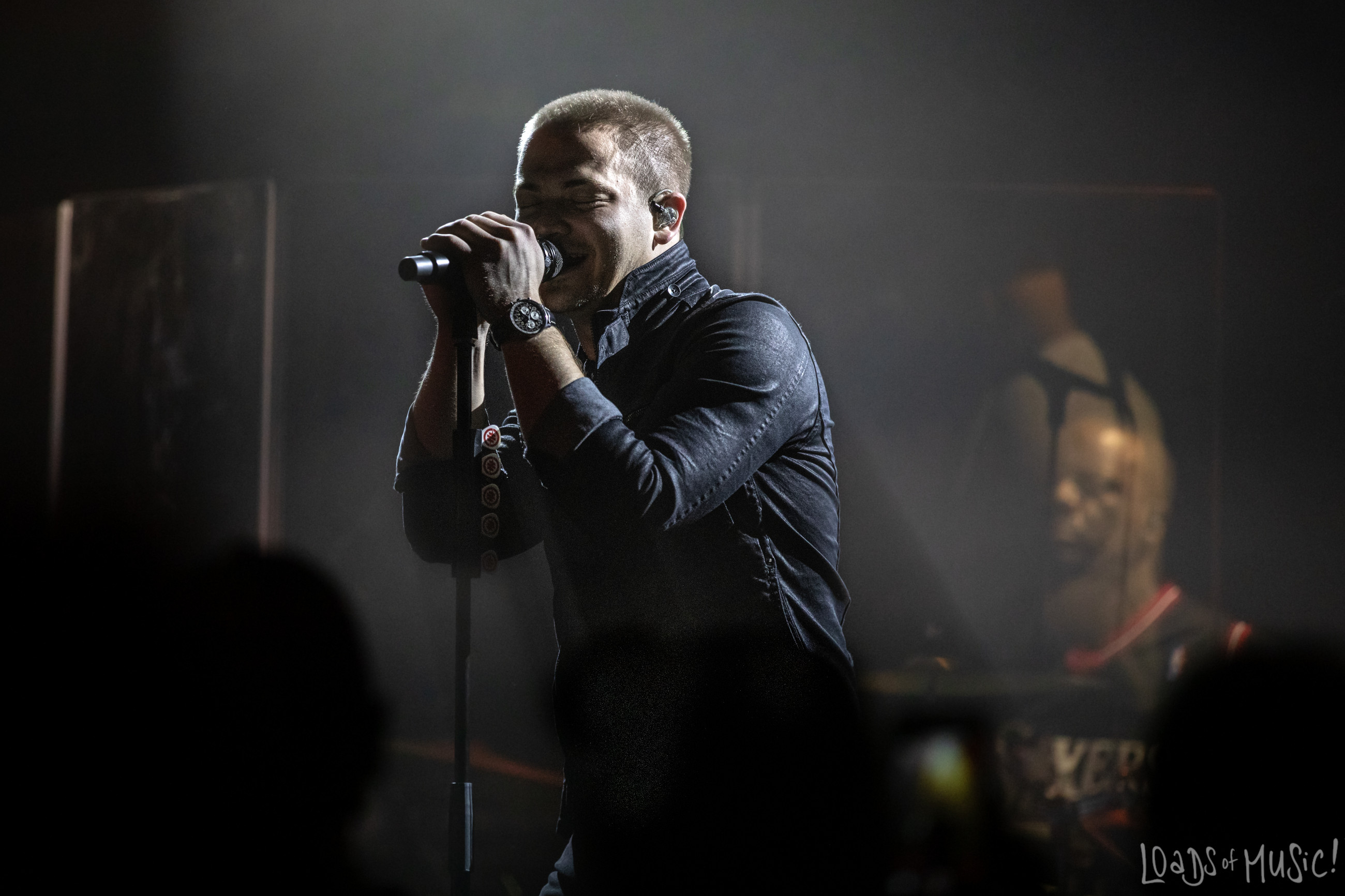 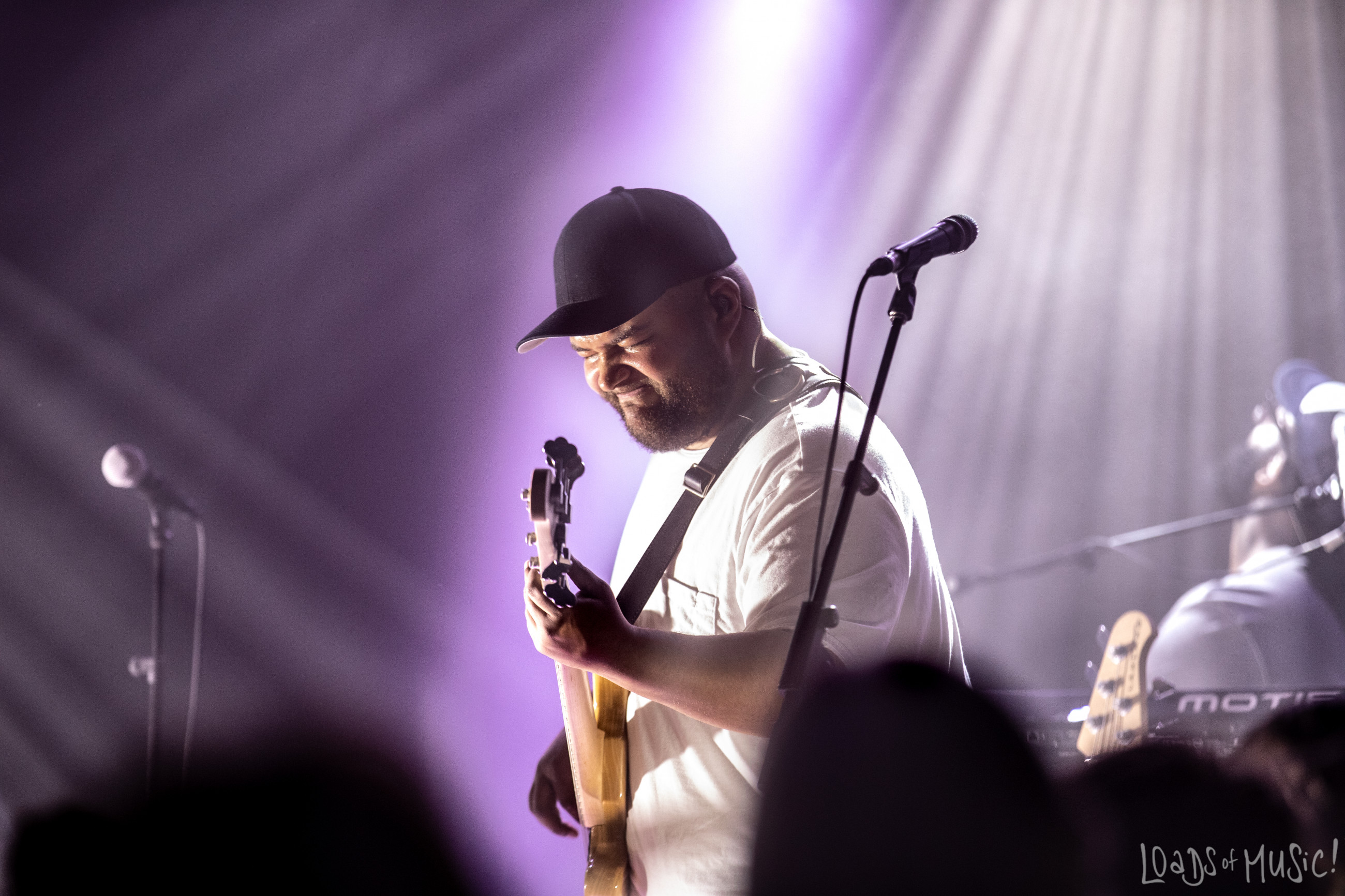 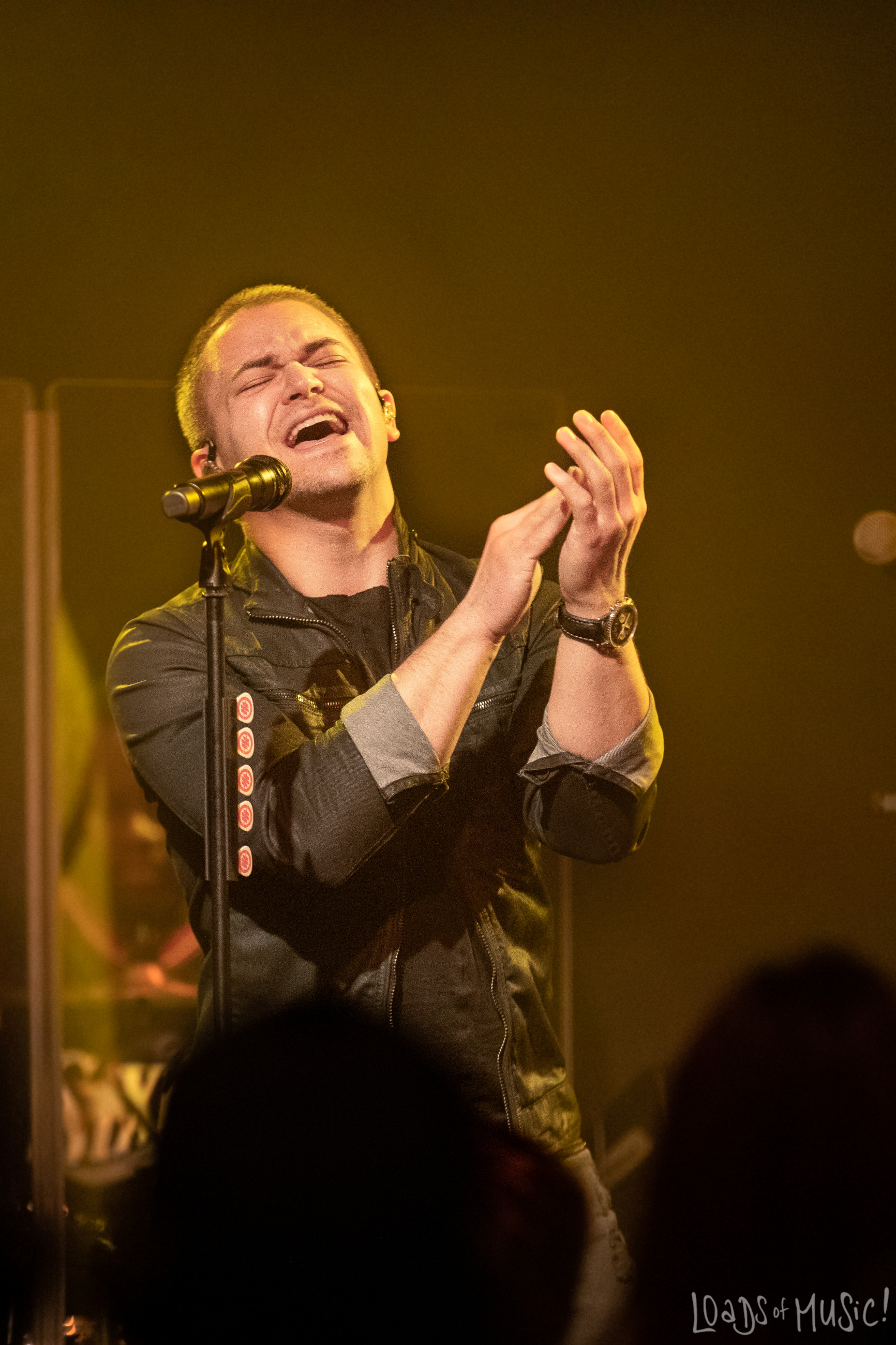 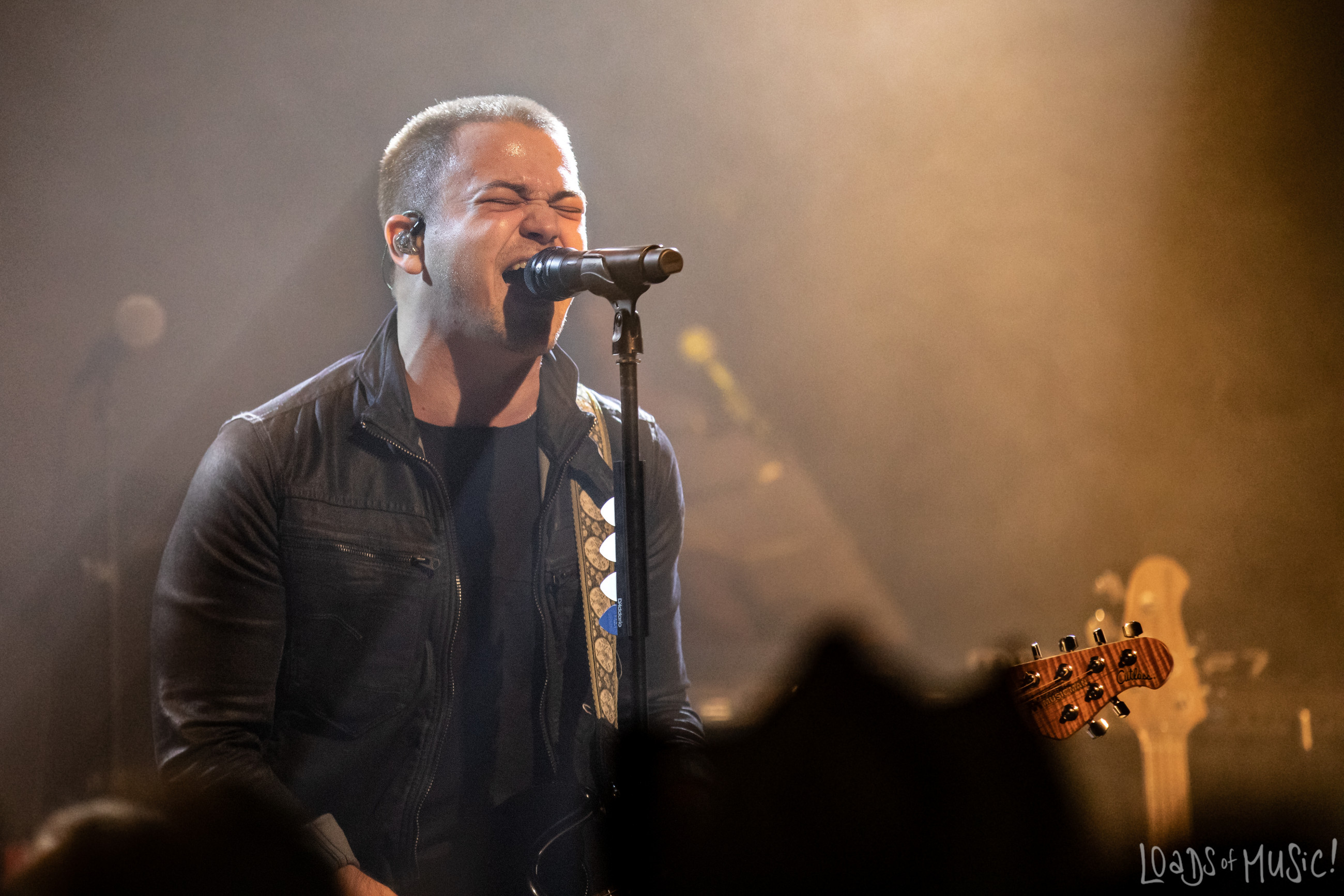 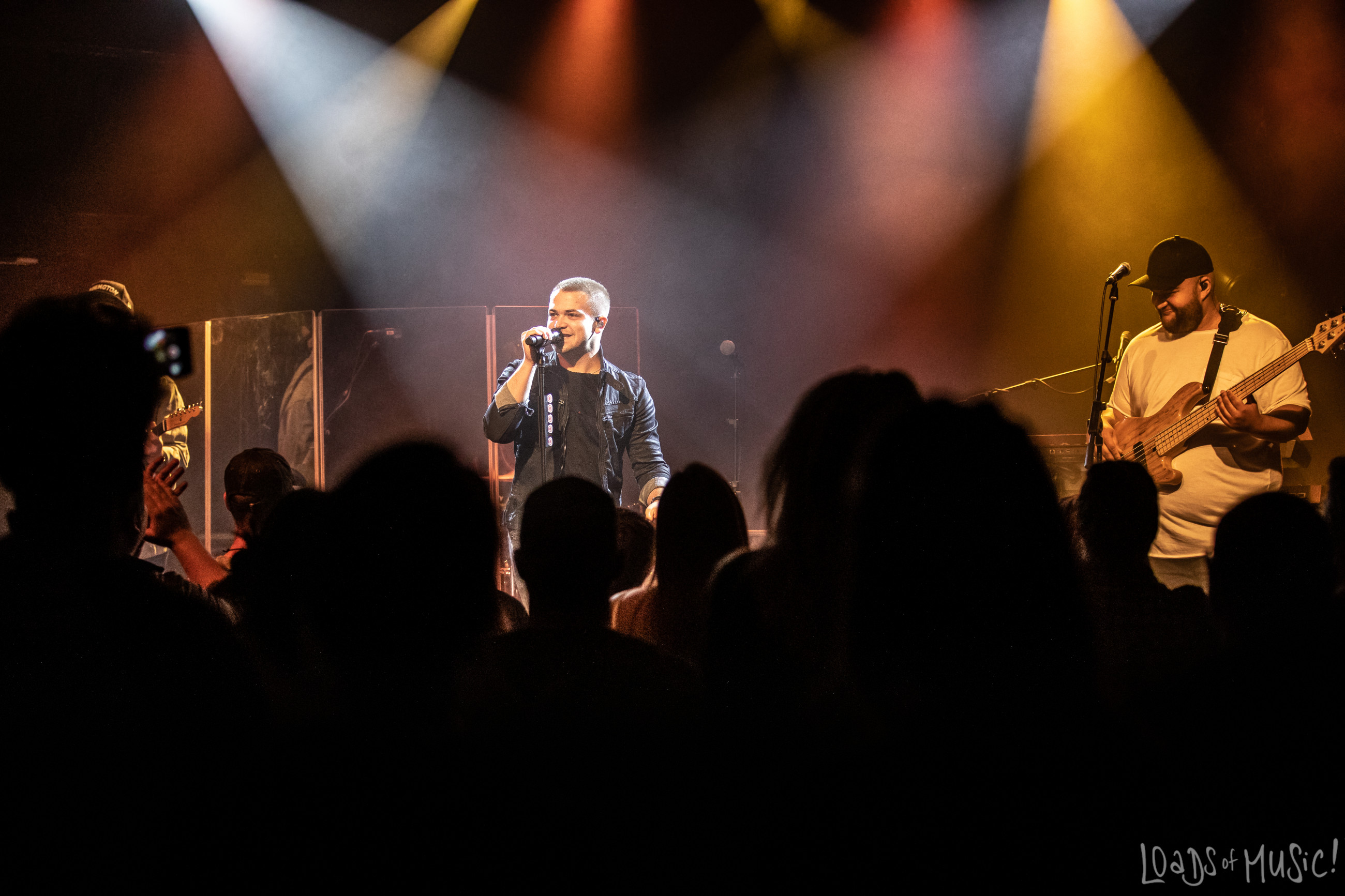 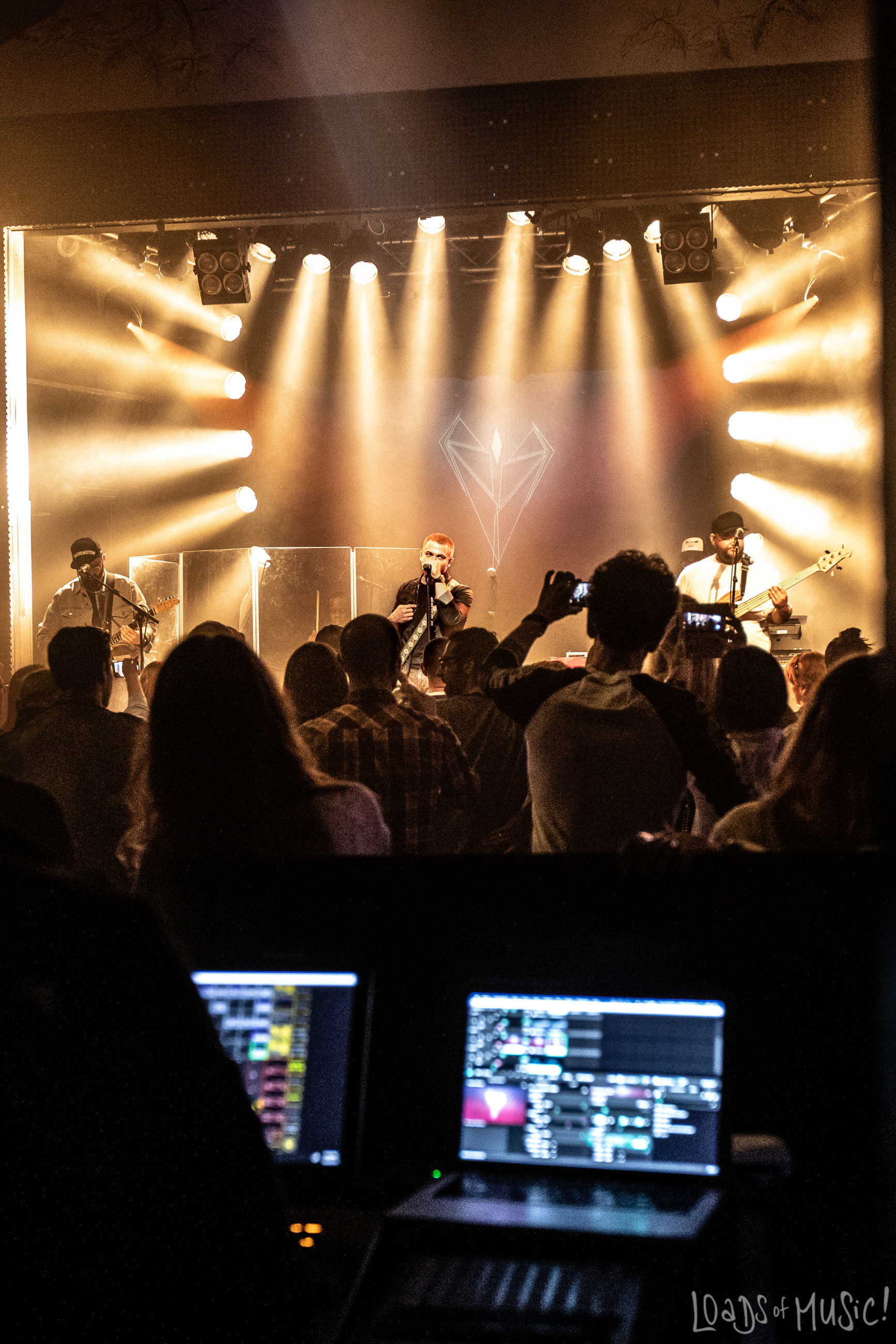 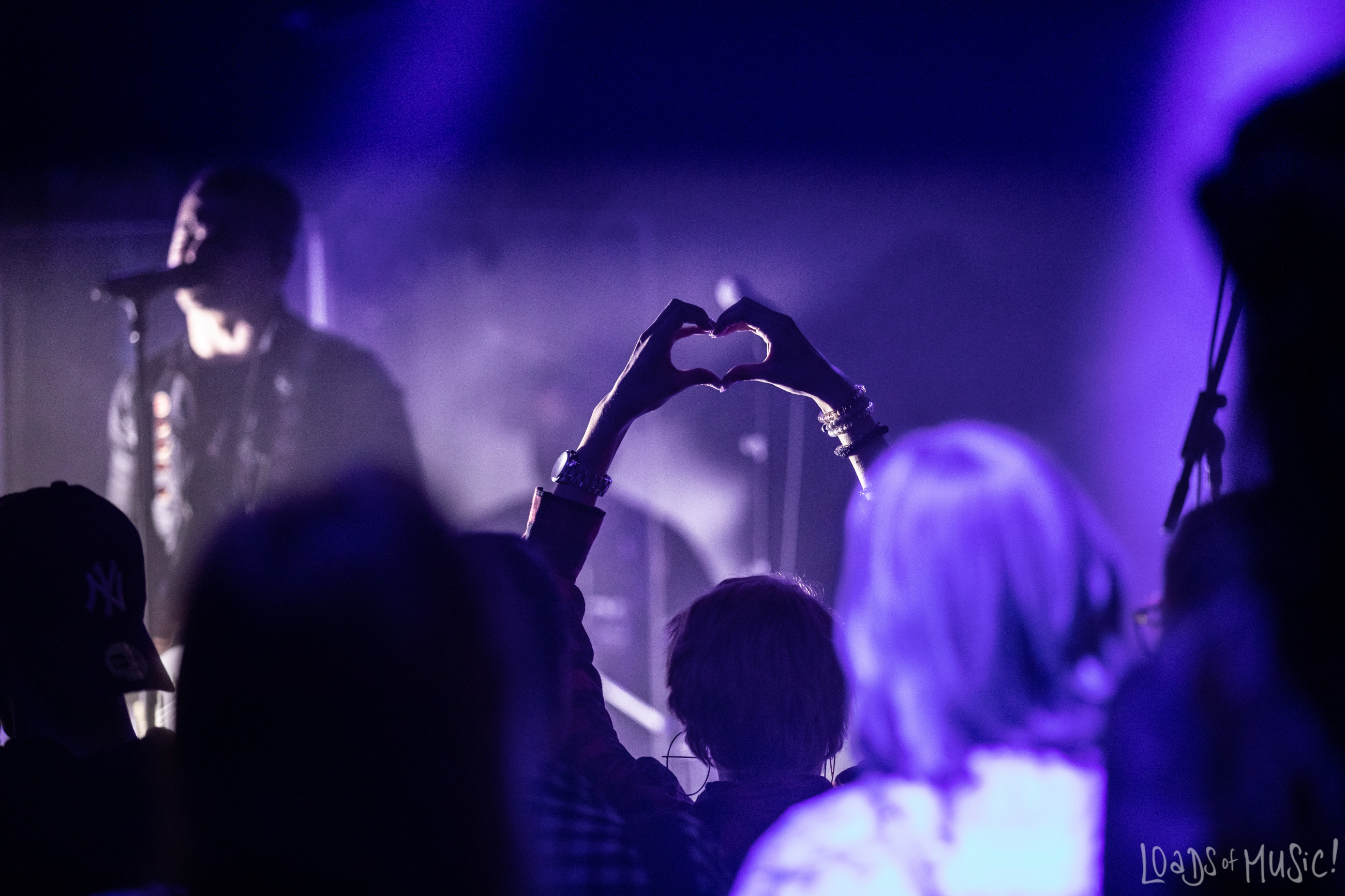 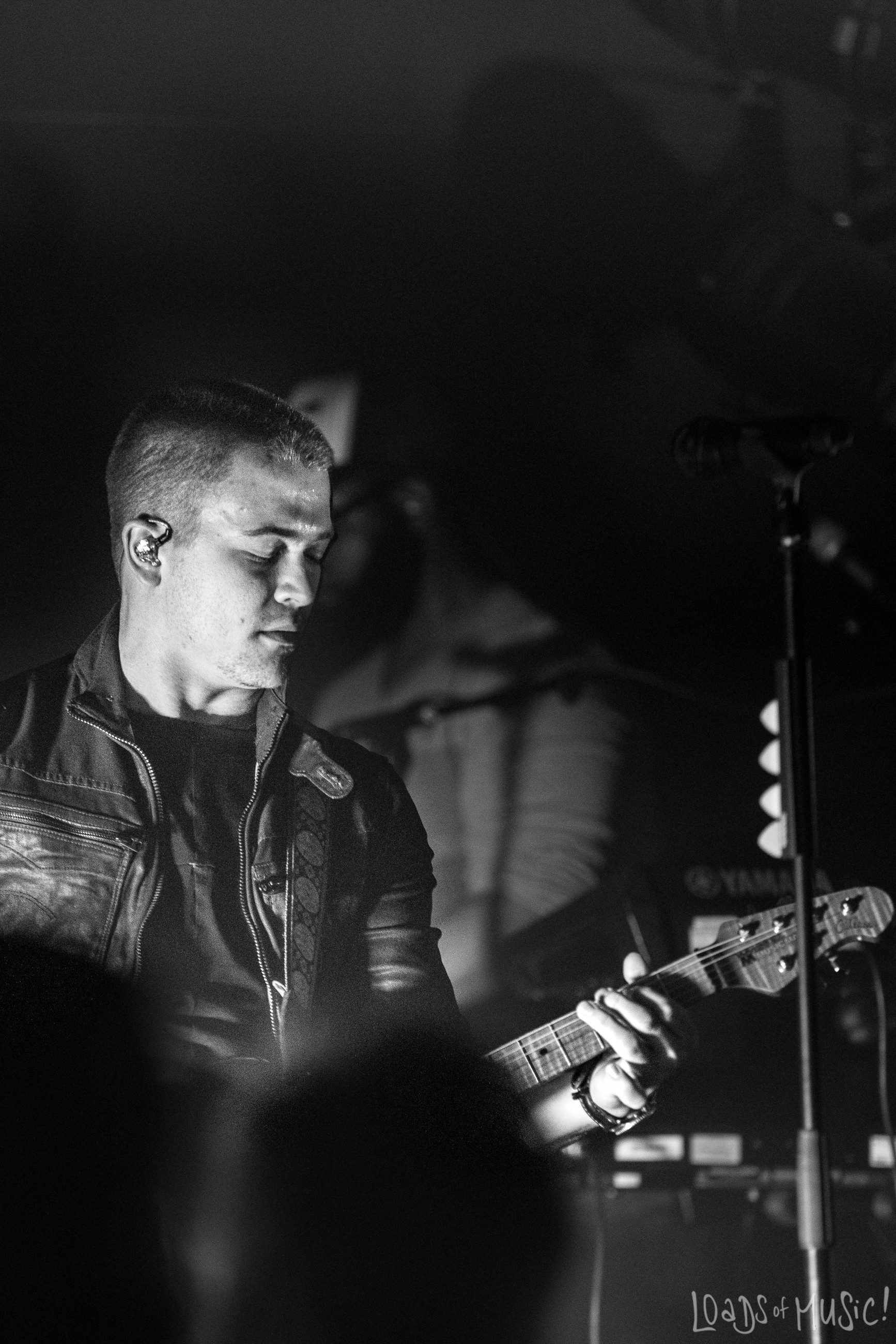 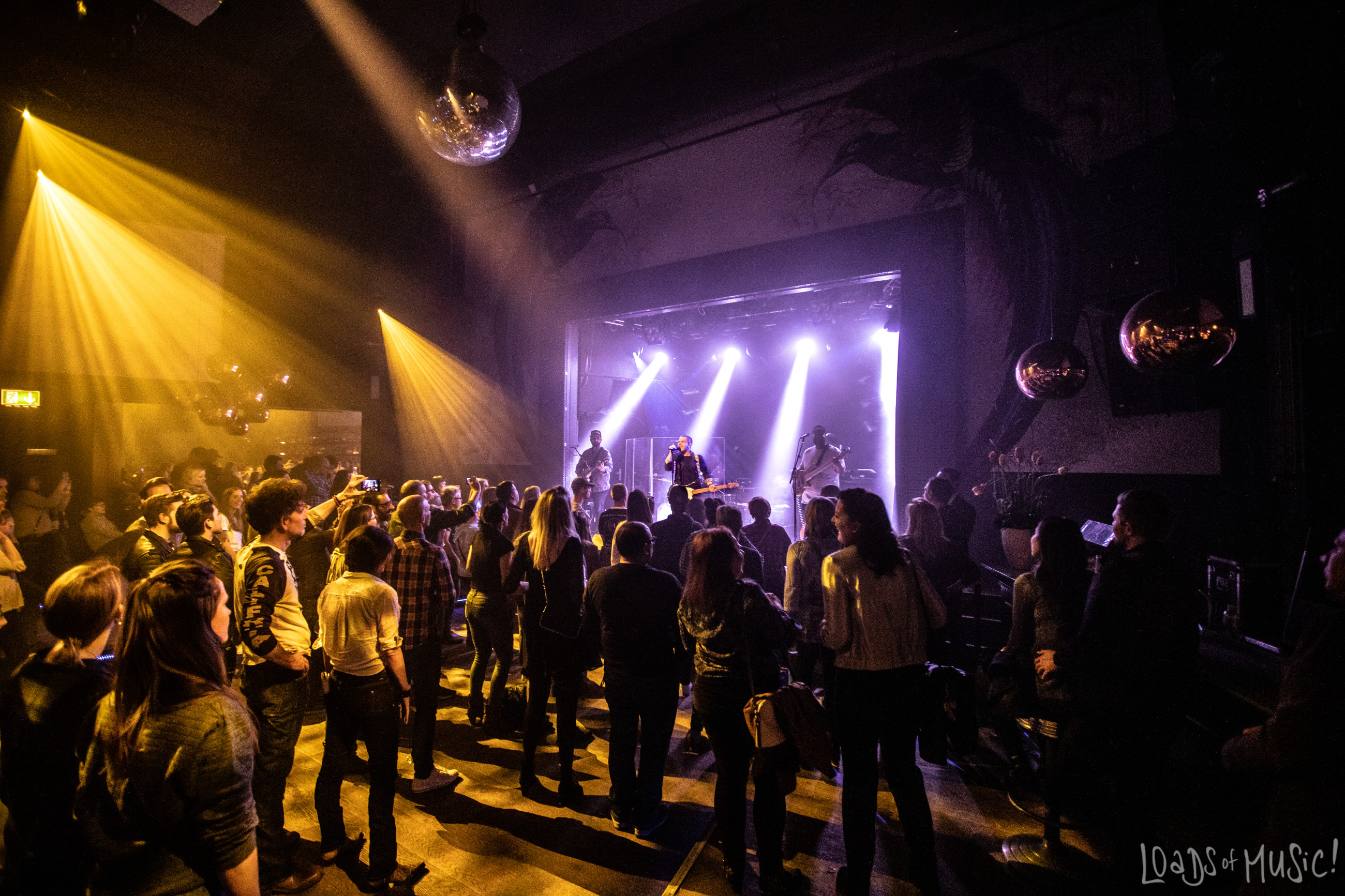 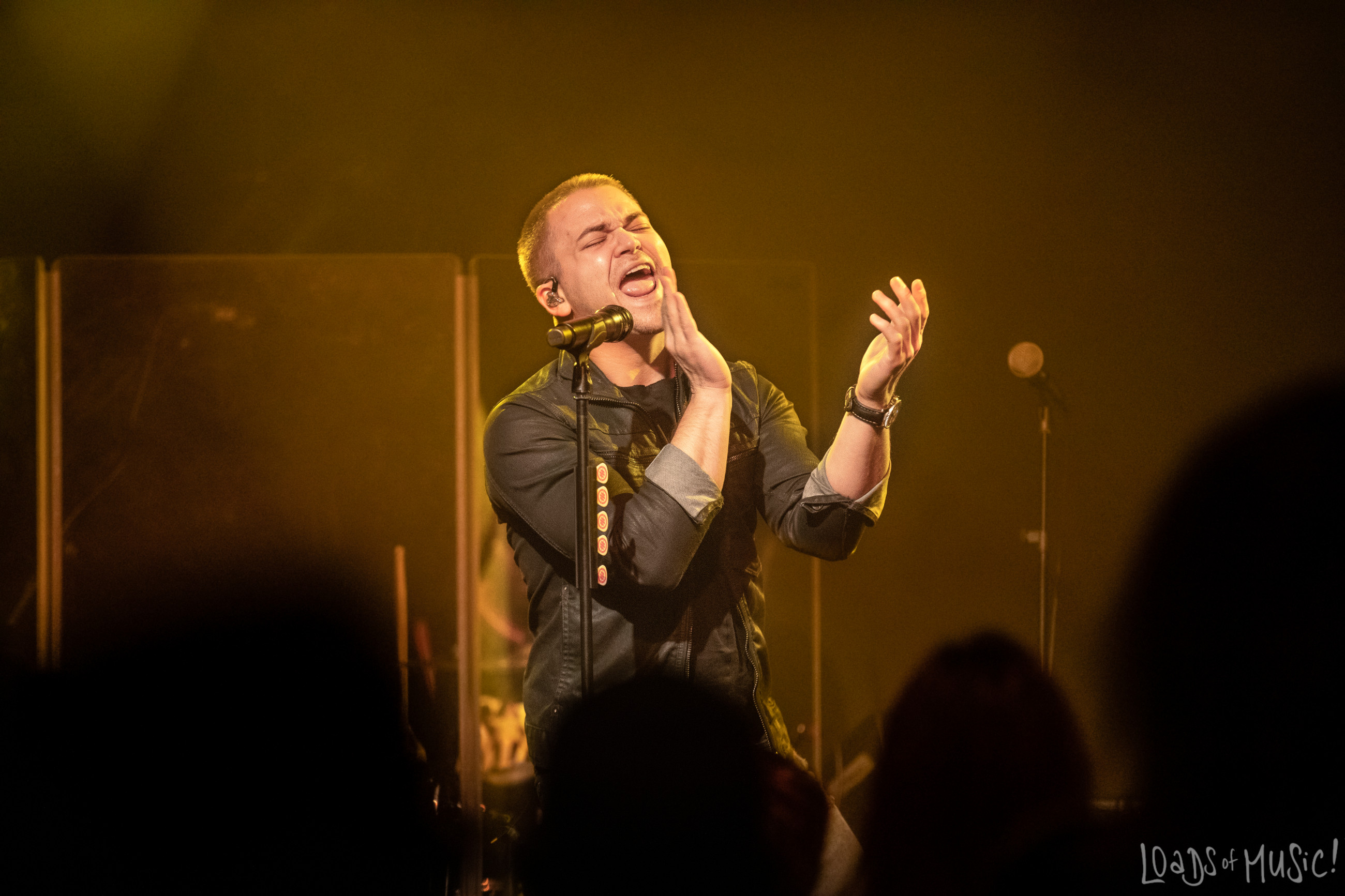 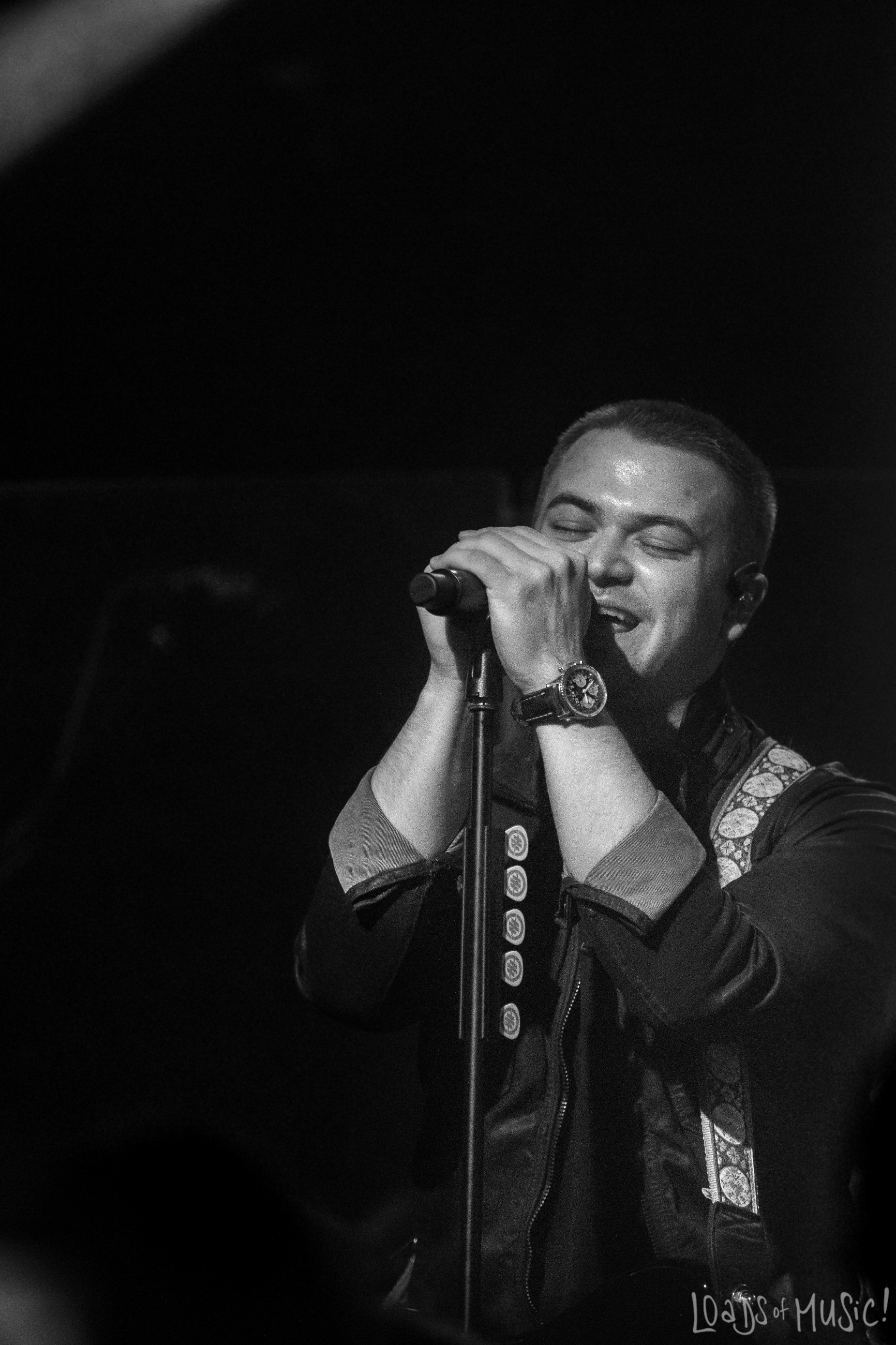 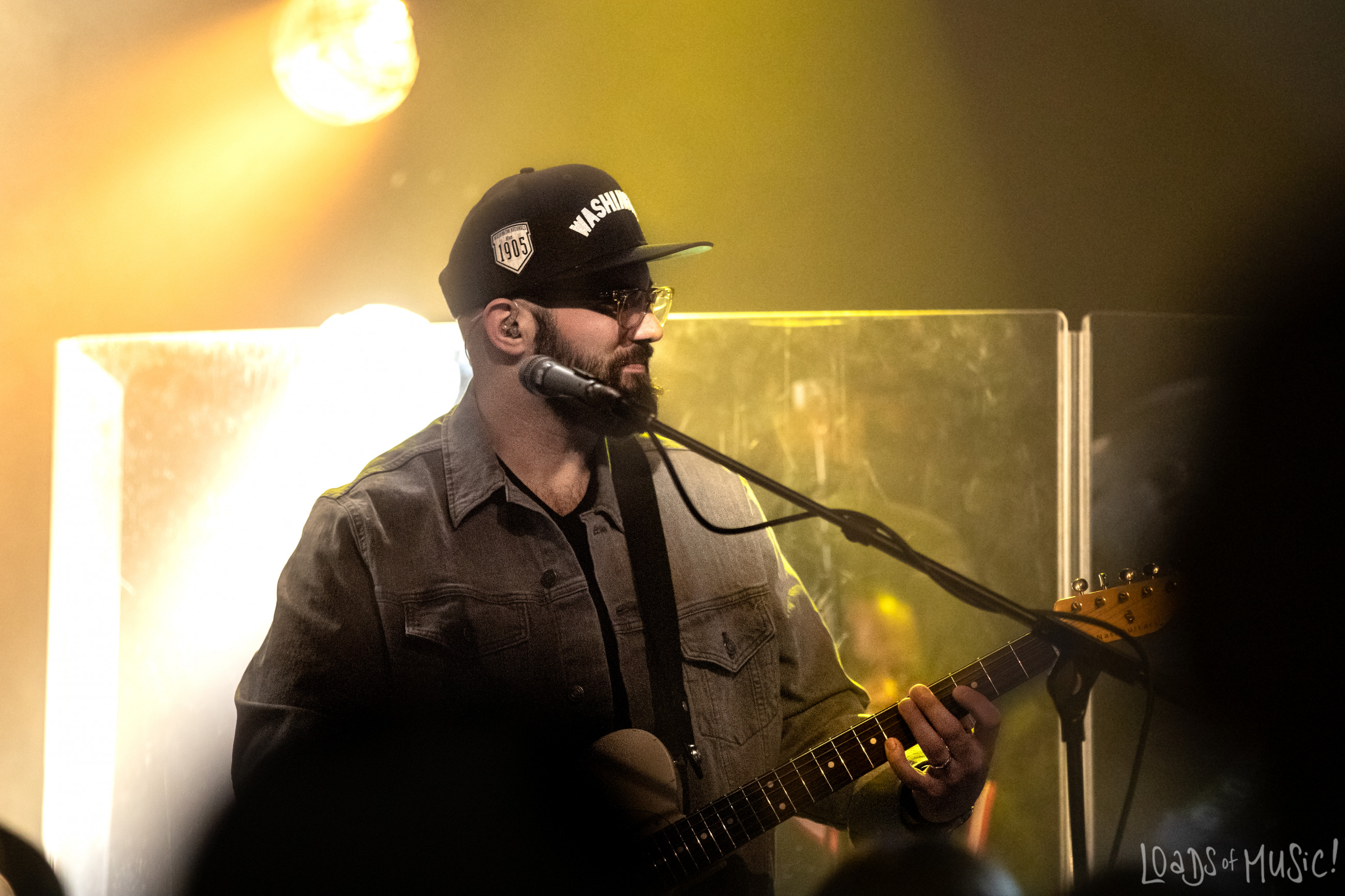 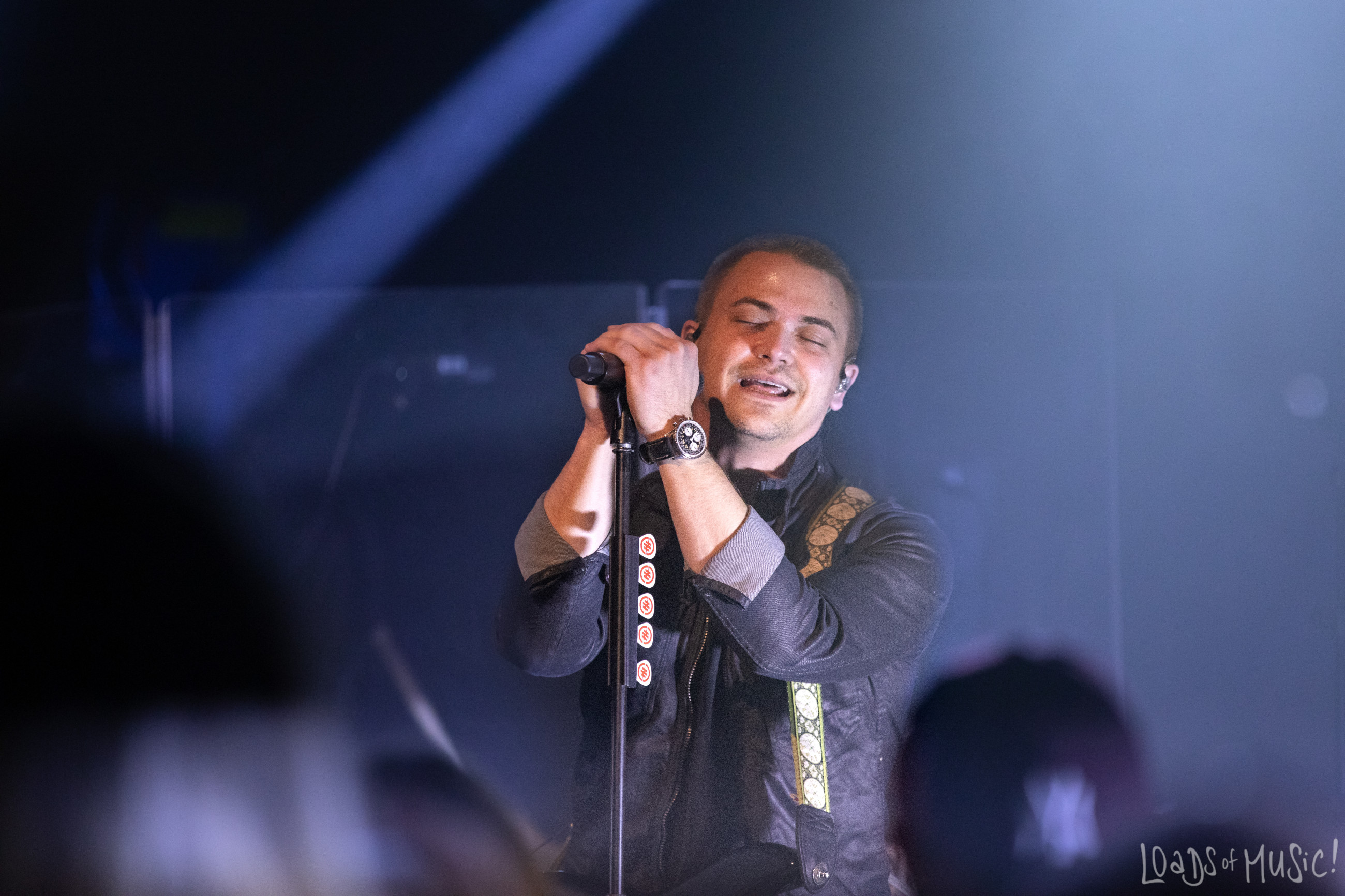 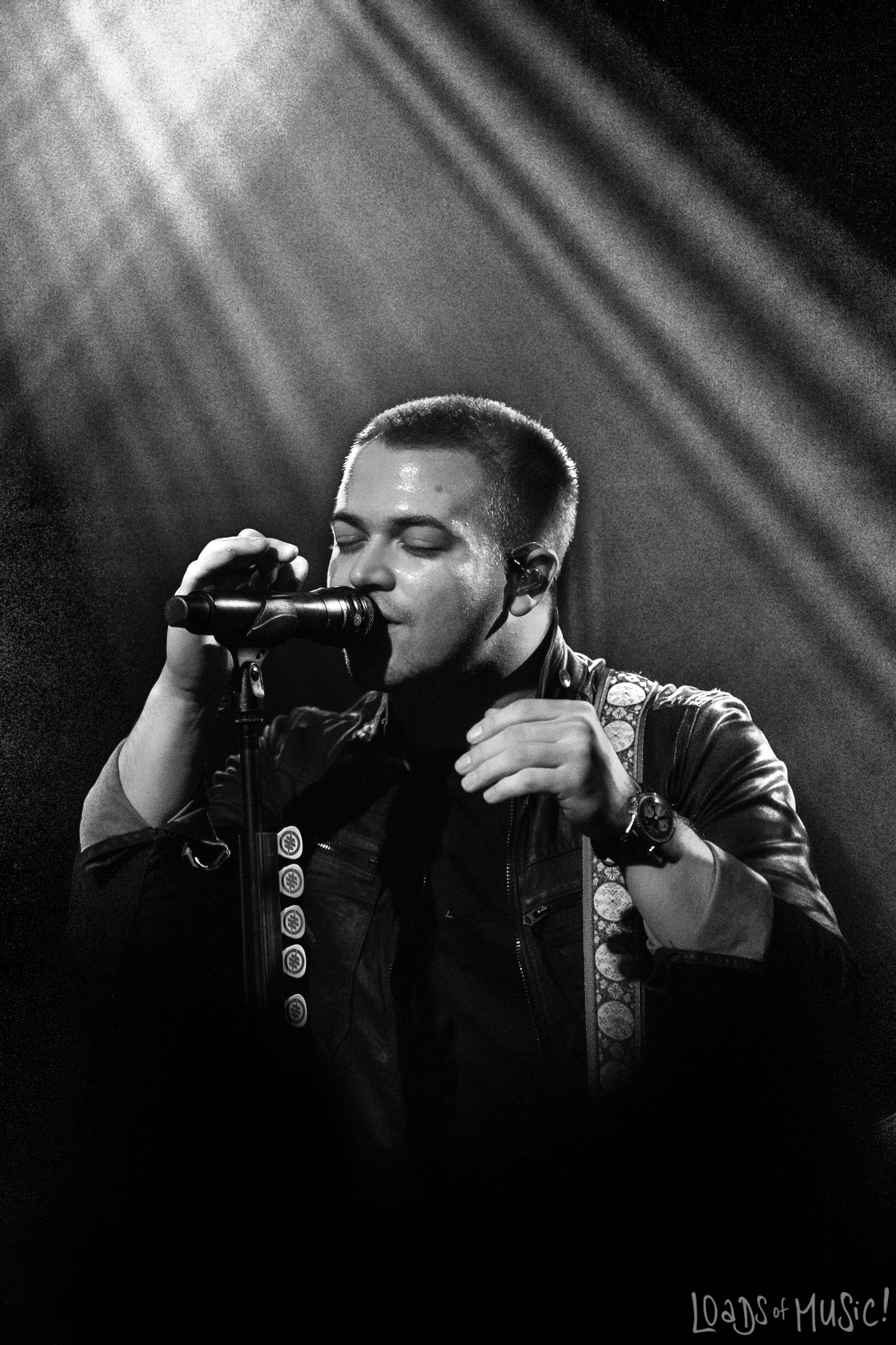 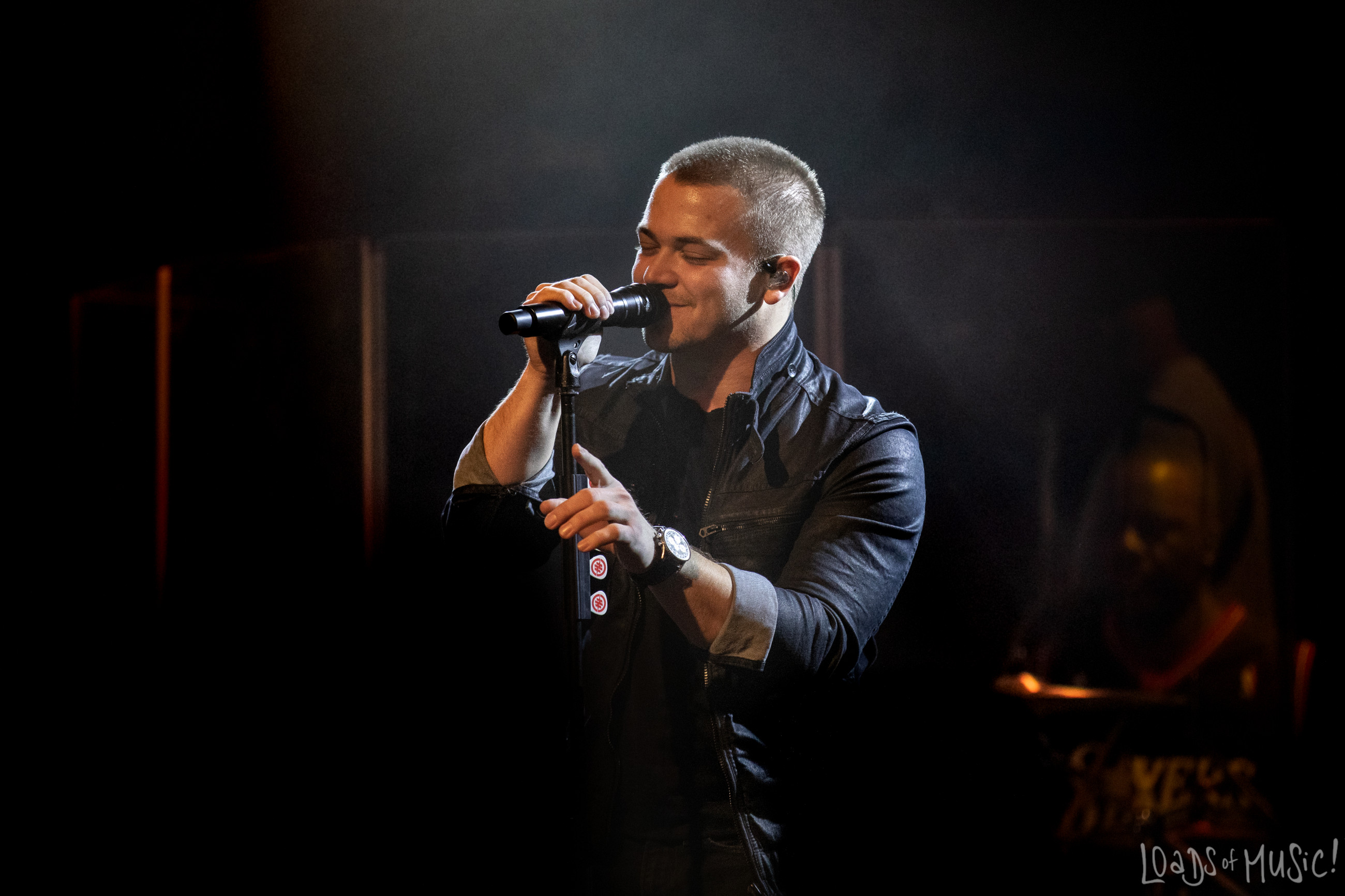 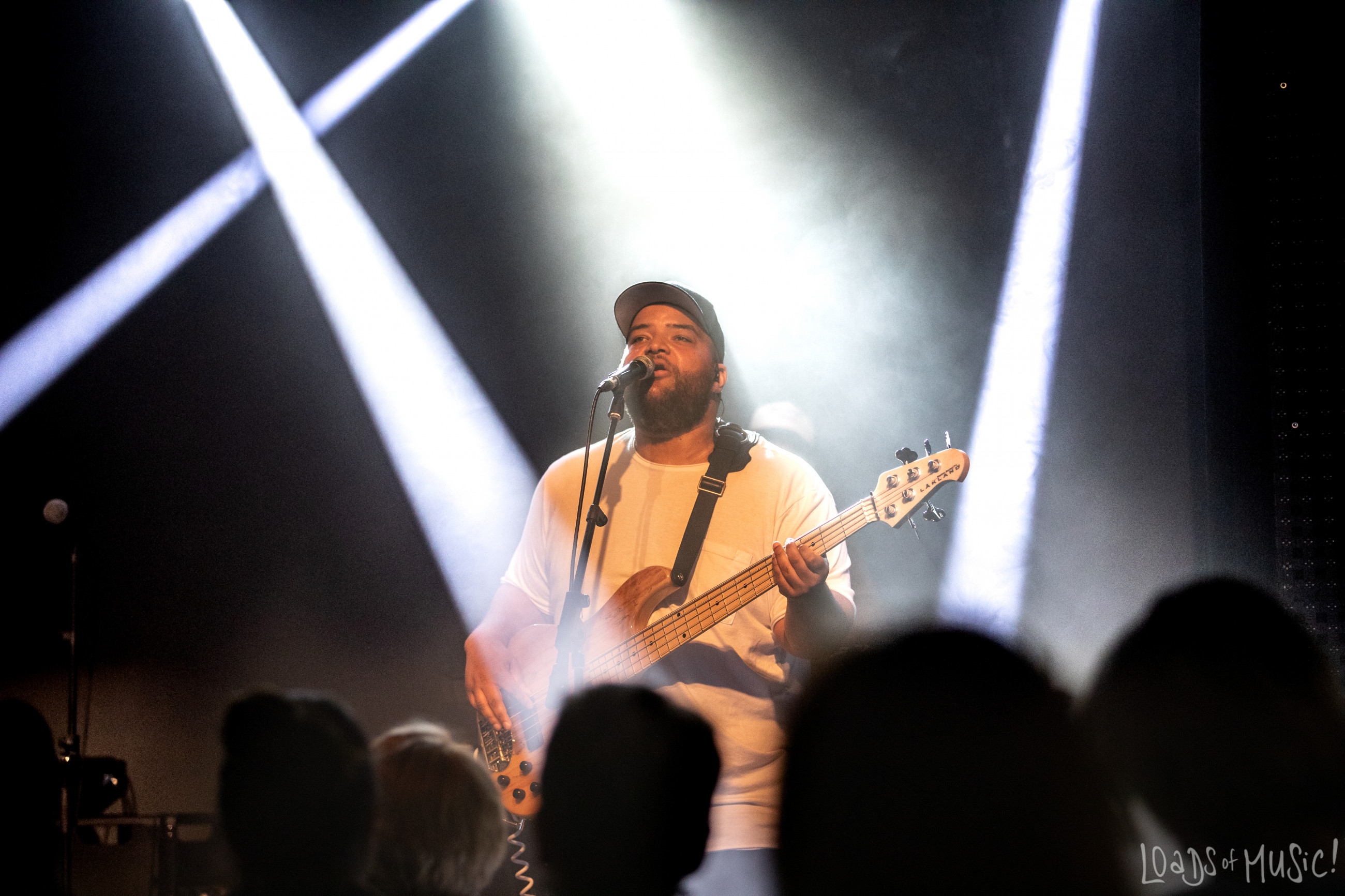 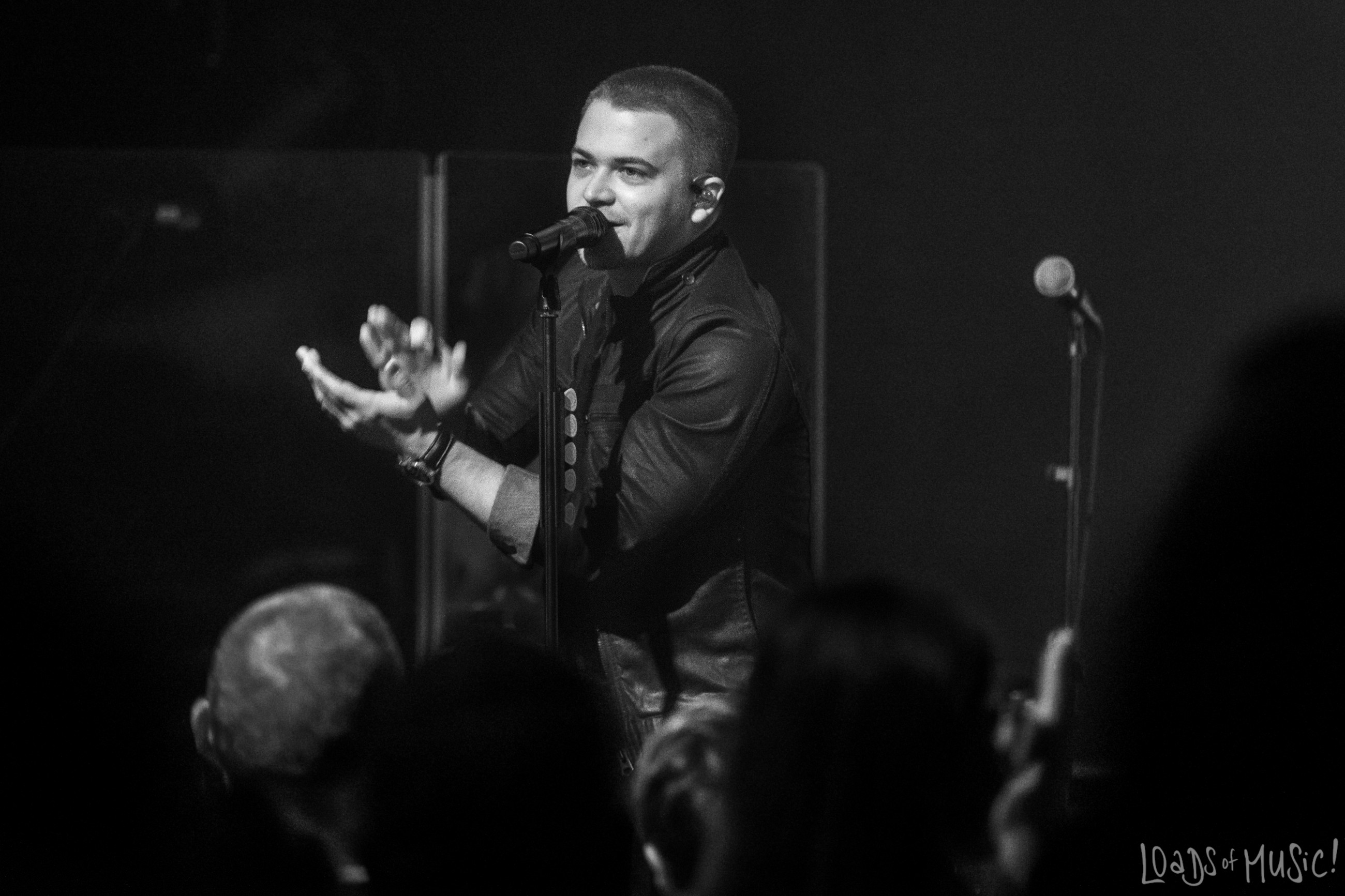 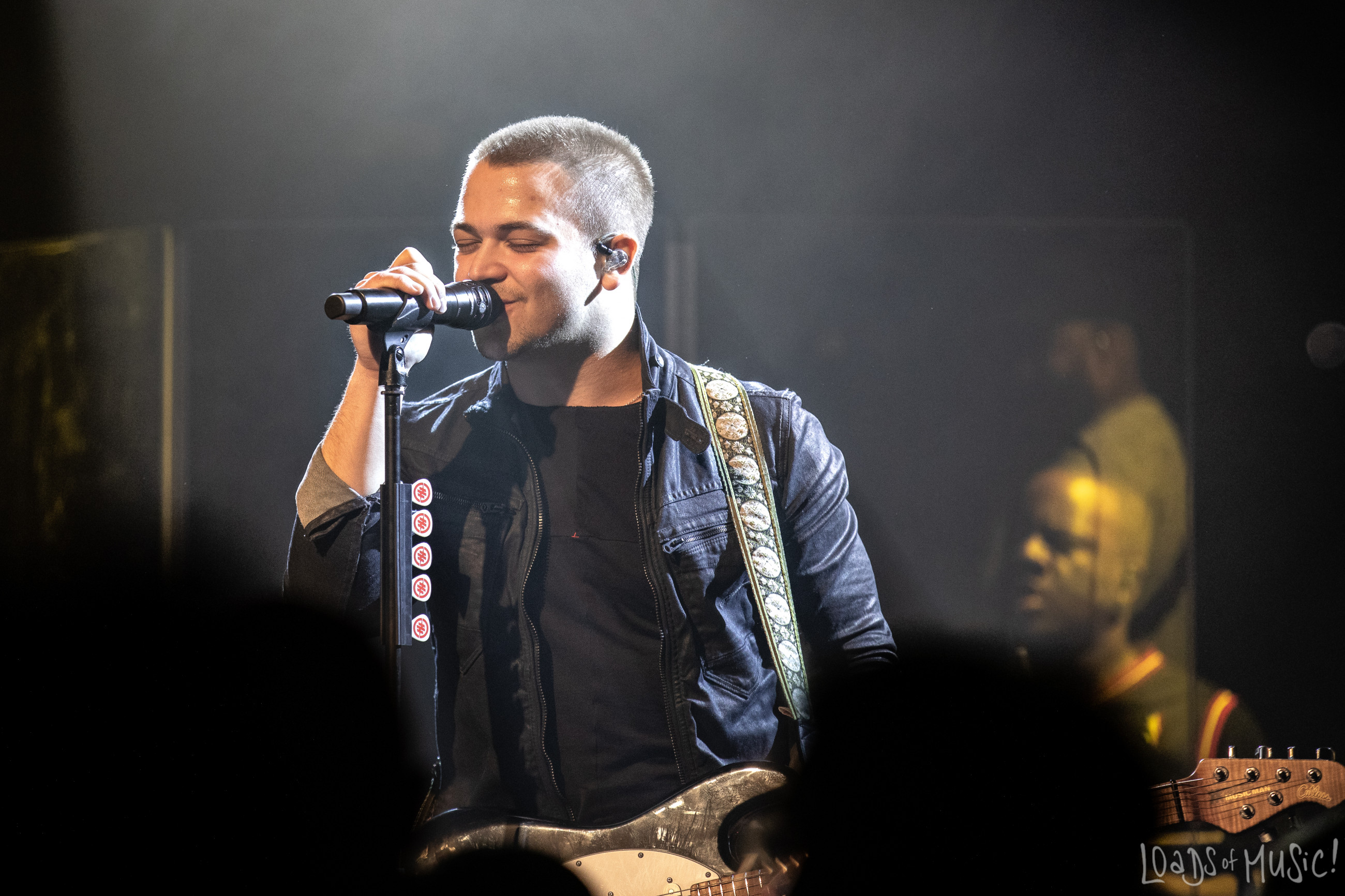 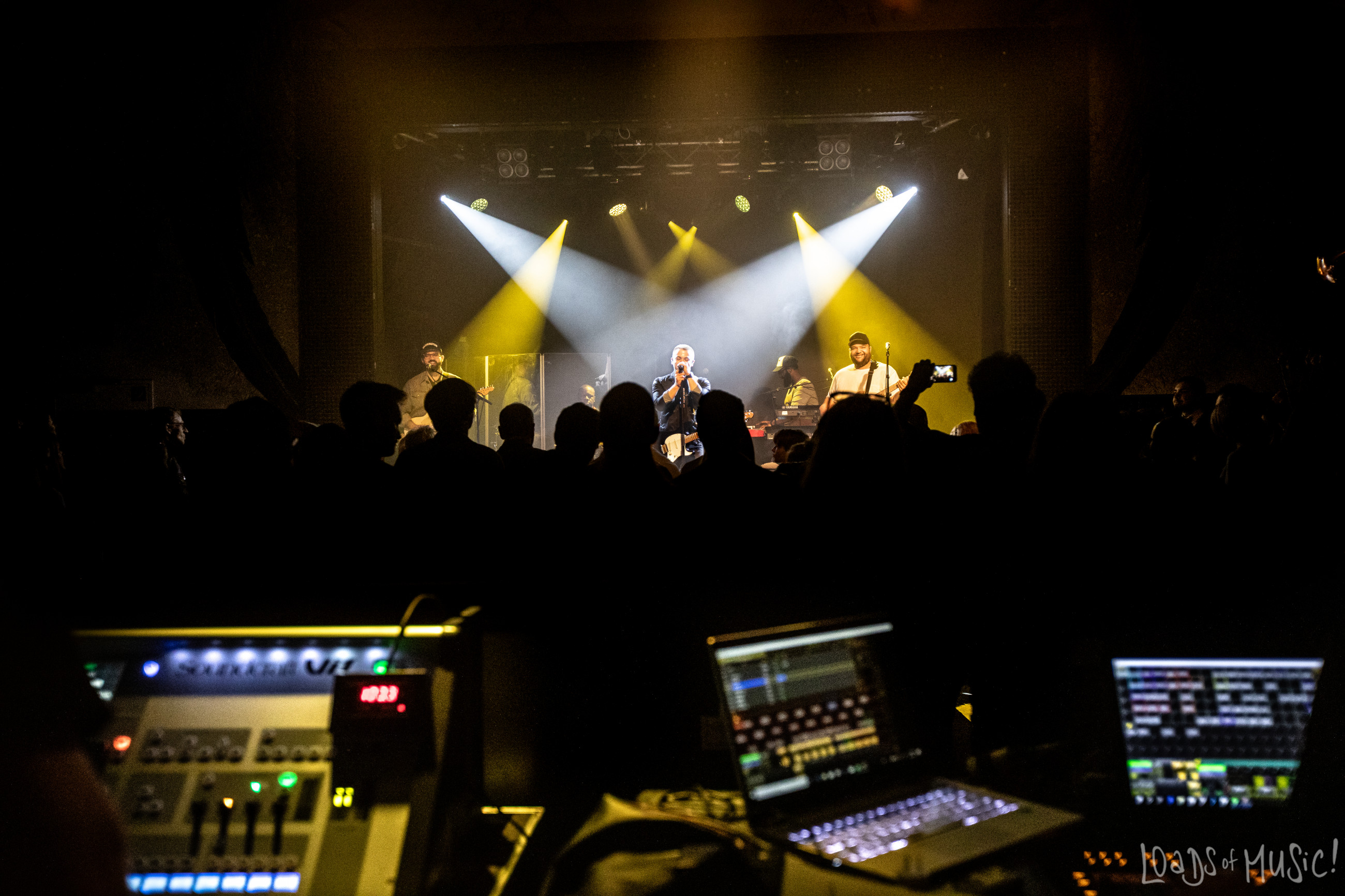 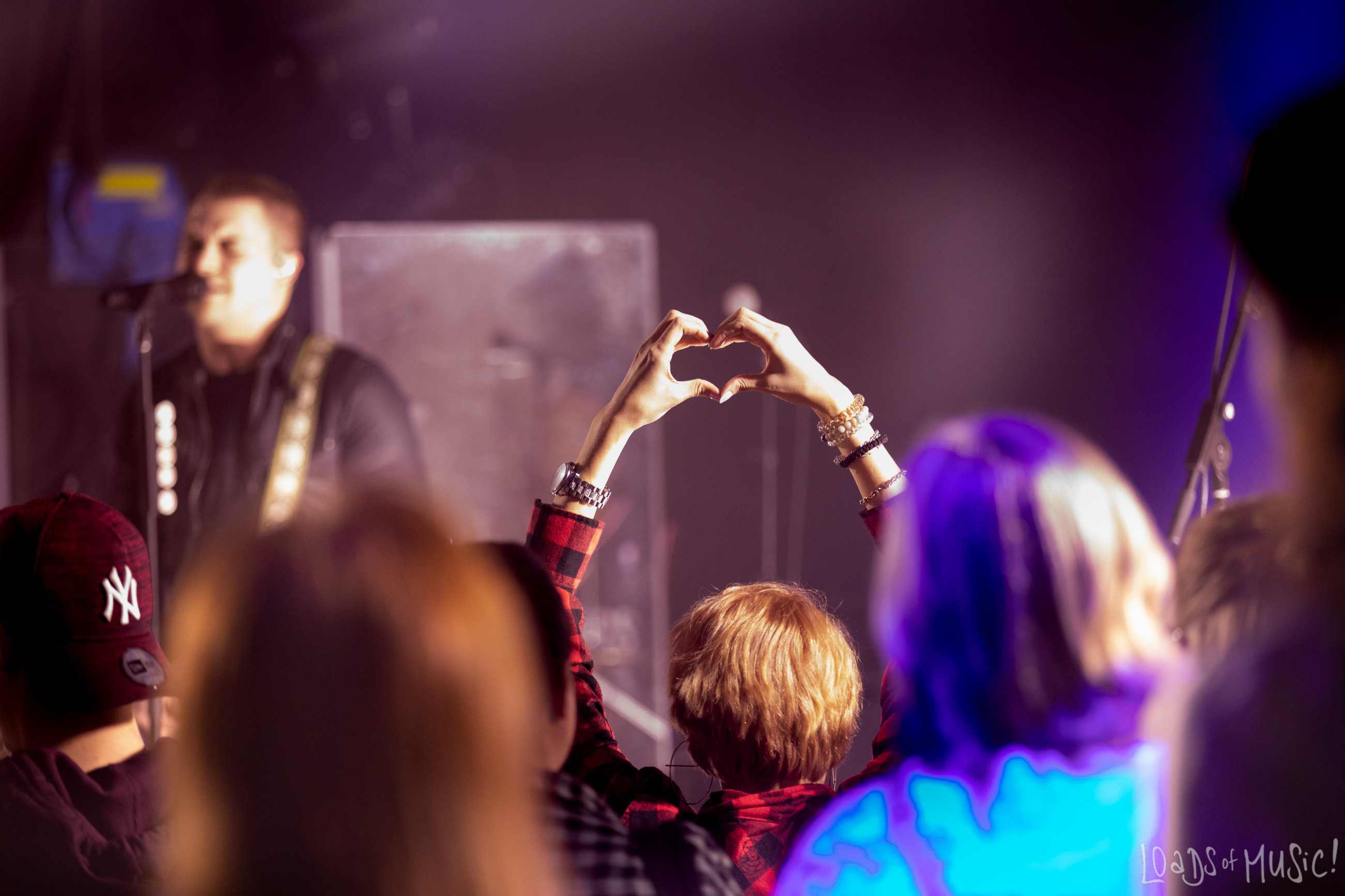 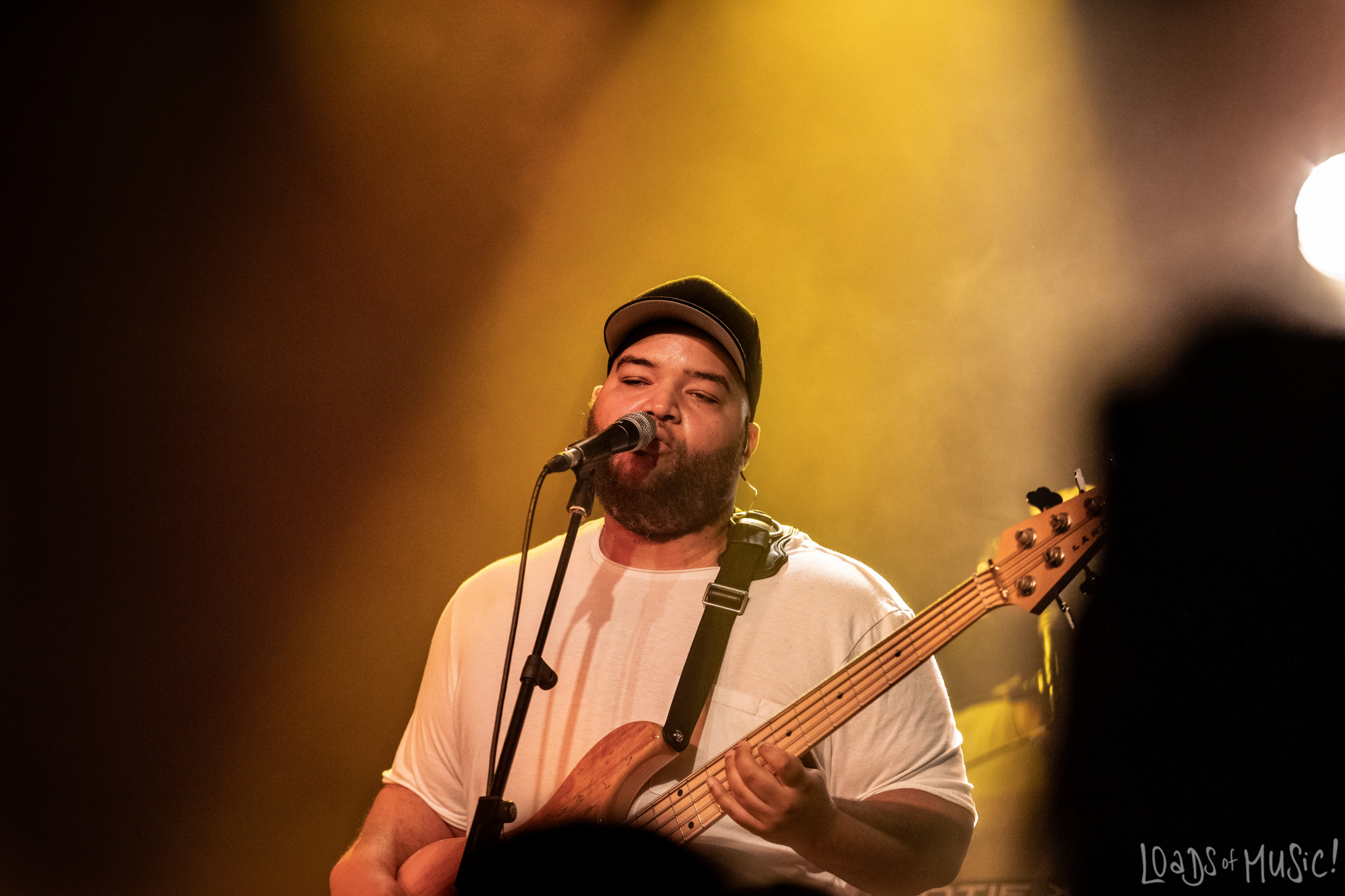