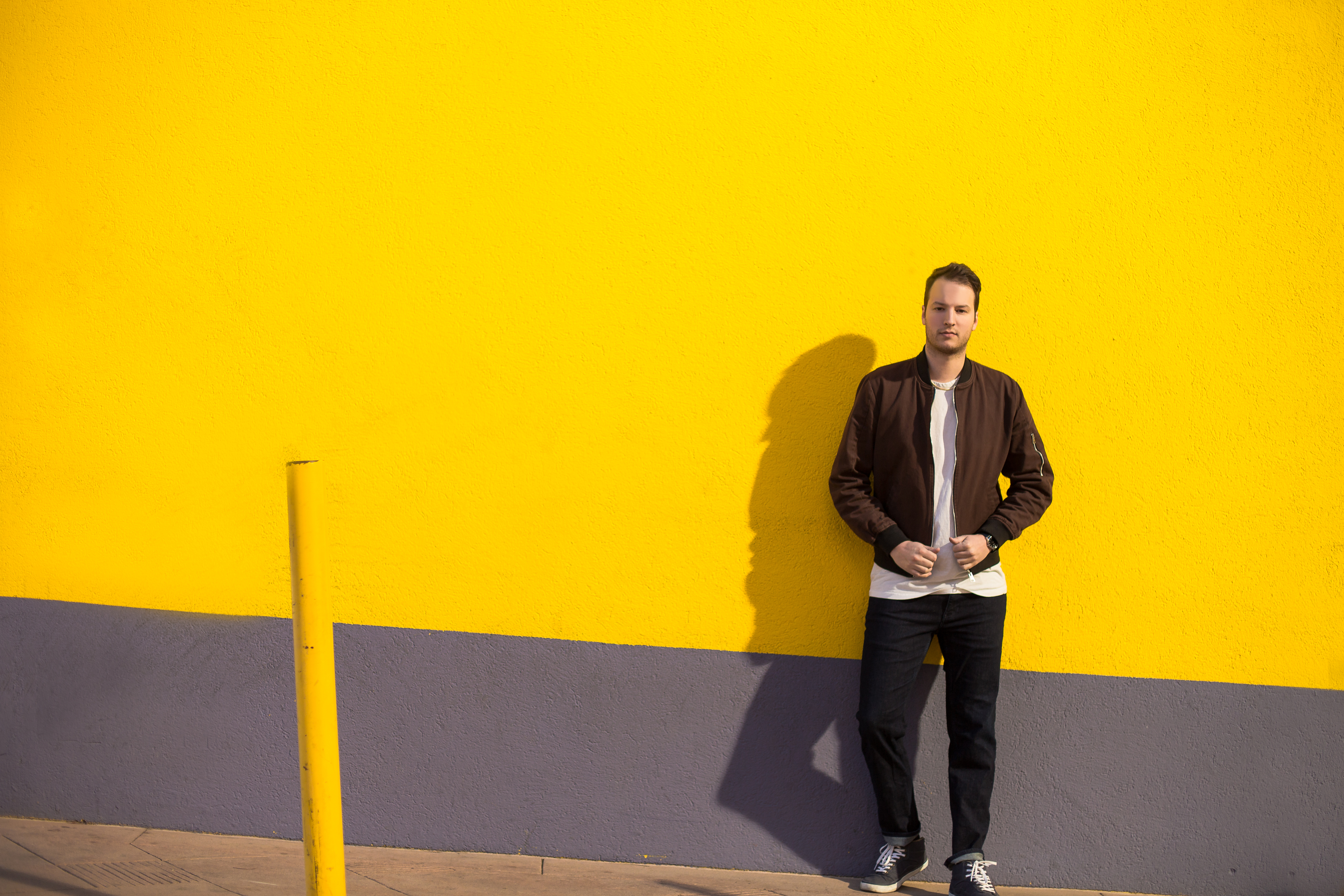 Be ready for a very interesting, dynamic and extraordinary Interview! A couple of days ago, we had the chance to talk to Benjamin Keys, who has been living in Hollywood for 2 years now. But who is he, you might ask. Keep reading and you’ll find out…

Benjamin Keys is a very talented keyboarder and musical director of artists like Ira May (Nr. 1 Album “The Spell” 2014), Debrah Scarlett (Eurovision contestant for Norway 2015), Audio Dope (almost 3 Millions Spotify clicks), Knackeboul, Jas Crw, and many more..
He has performed over 300 concerts so far, and has been on stage at festivals like Montreux Jazz Festival, Gurtenfestival, Frauenfeld Openair, St. Gallen, Baloise Session or Heitere.
Currently he is in Hollywood, working with the newcomer Cody Lovaas (more than 700.000 spotify listeners) and Ollie Gabriel (Top Ten Hit in Europe with “Running Man”). Next spring he will go on Tour with Ollie. We really hope Ollie will ad a stop in Zürich, we’d absolutely love it!

Hi Benjamin, thanks for taking some time for a small interview with us. When did you start doing music, and what were your motivations behind it?
When I was a child, I already had a piano in my room. Every now and then, I used to sit down and start improvising. Later, when I listened to bands like Tower Of Power, I really wanted to play drums, so I started taking some classes for a few years, but when I was 16 years old, I went back to the piano. I remember once watching Phil Collins live DVD “Finally.. The First Farewell Tour”, and thinking: Wow, that must be an amazing feeling, playing on such a huge stage every day. I will never forget this thought, and I have been dreaming about having that experience for my own ever since.

You appear on Audio Dope´s new album. Tell us more about it.
I have been friends with Audio Dope for more than 20 years now, and we have been working together for quite some time now. He used to do the beats for my rap songs, later we released  the album “Anti Radio” on vinyl, together with Vinz und Zois. Apart from playing on his last album, we also got to play together at festivals like Montreux Jazz Festival or Openair Frauenfeld. 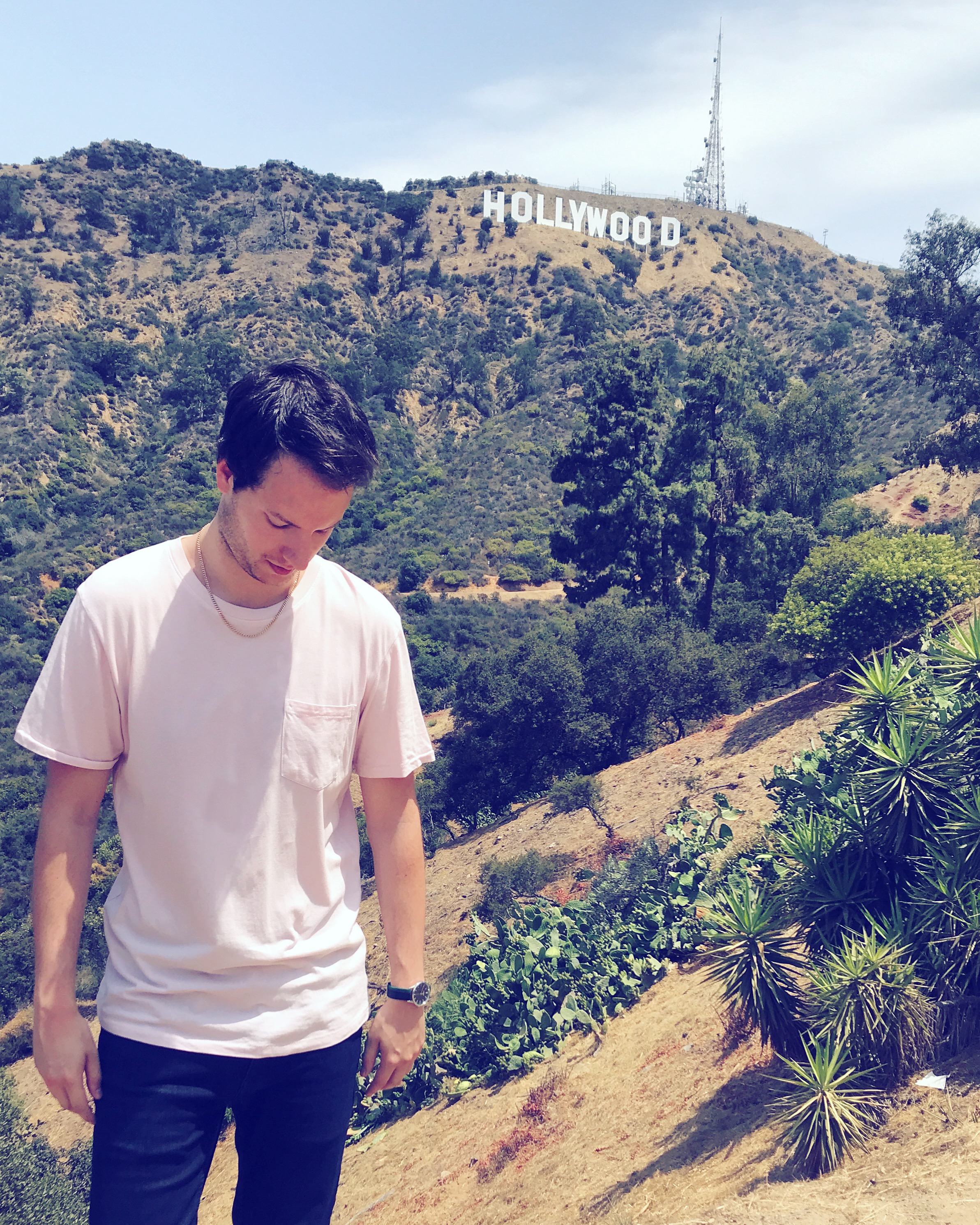 How come, you live in Hollywood now?
When I was a teenager, I wanted to become a film director in Hollywood. So, I always had this in my mind. It is funny that now I am actually living there, but as a musician. When I was 21 I decided to fully go for music, and in Switzerland there are almost no bands or musicians that go on big tours. Since I really want to be a live musician and go on tour, I had to move to Los Angeles. I have prepared myself for this for 2 long years, and now I’ve been living here for 2 years already.

What’s different in Hollywood compared to Switzerland?
Generally, we always have nice weather here and it is pretty warm. There are no seasons here, everything always looks similar.
From a musicians perspective, it is more professional, and more organized, which might also be the reason why everything is less personal. There is a lot more money in the game, which increases the pressure quite a lot. Being late for a rehearsal once, could be the reason your phone will not ring the next time for that band.

Which artist would you like to work with?
For years I’ve been saying that I wanted to work with Justin Timberlake. But nowadays, Bruno Mars’ tour is definitely my dream gig.
And if everything would be possible, I would have loved to work with Michael Jackson. His songs touch me the most. 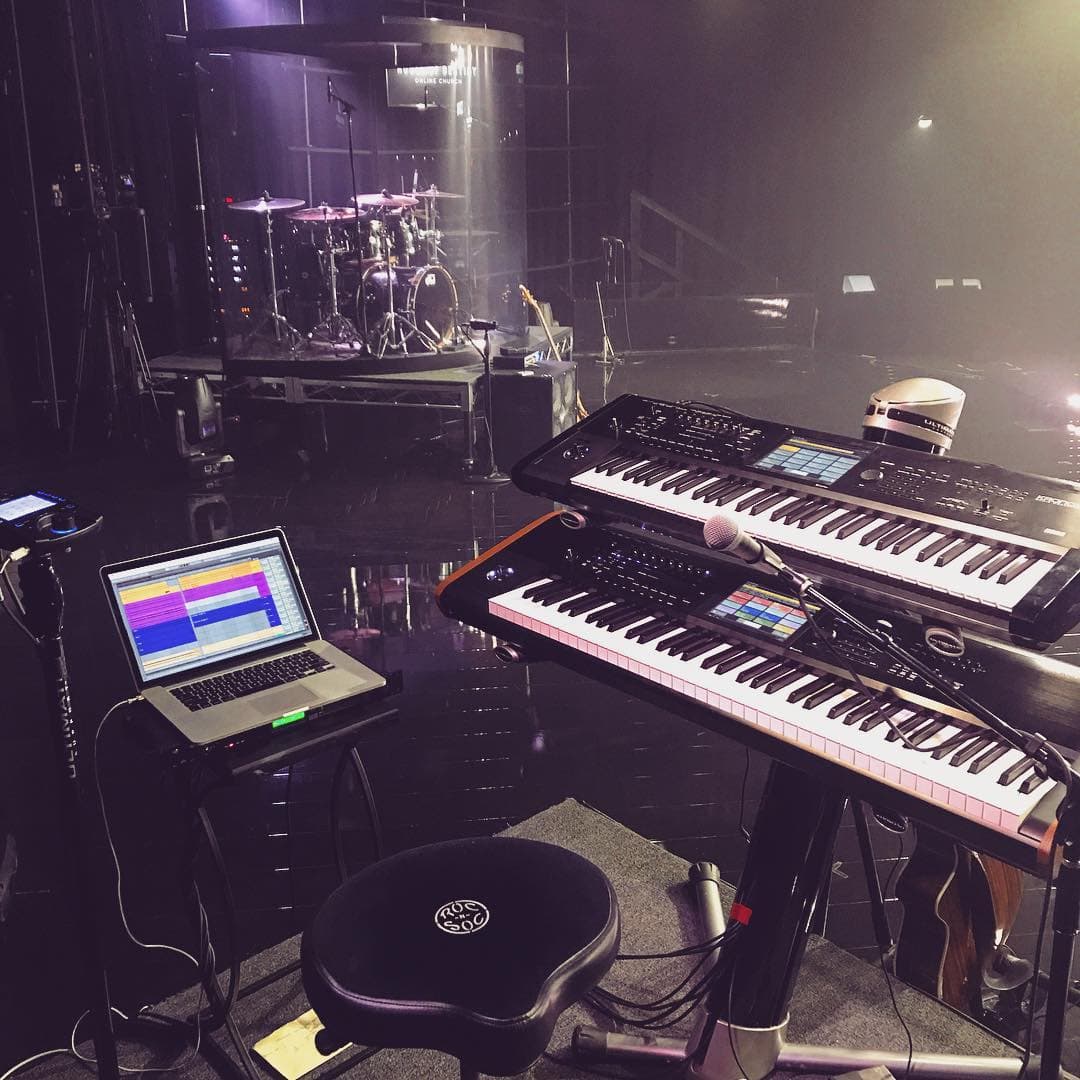 With which artist have you had a funny experience? Would you like to tell us about it?
One night, my DJ (DJ Vinz) and I walked to the train station together. We needed to get the last train to Basel after a concert of mine (as rapper Kuzco) in Zürich. Departure time of the train was in like 20 minutes, so, we were sitting outside on a bench. Since we both like hip hop quite a lot, we played a hip hop quiz, asking eachother questions. We were so into it, that we totally forgot about time, and at some point the last train at 2am just started driving off, with us still sitting on that bench. So, we actually missed the train, even though, we have been waiting there for ages! That night/day went to bed at 7am.

What do you think should never be missing in order to be successful in the music industry?
Authenticity. When something is really authentic, it is going to cause a huge impact. Sadly, if you listen to the charts nowadays, everything sounds quite similar, but at the same time, this is a big opportunity for young people to create something new. But it’s quite difficult being innovative in music nowadays. So many things have already been done before. But a really authentic voice and charisma always work.

In our interviews we always include a quick fire round. We’ll start a sentence, and the artist hast to complete it immediately, without thinking too long. Just answer spontaneously:

1.) The very first thing I do when I am in Switzerland is:
go to bed. After the long flight from LA, I am always too tired for anything else.

2.) I never go on stage without…
My gig pants. During the last couple of years, I’ve pretty much played all my concerts wearing the same pair of black trousers.

3.) My biggest nightmare is..
Not being able to play any concerts anymore, for whatever reason… I would need to rearrange my whole life if that would actually happen.

4.) My superhero is
Michael Jackson. The greatest performer of all time!

Thank you so much for the interview. It was so nice talking to you.