It’s been almost a week already, since we got to enjoy Alicia Keys at the Baloise Session. Before we talk about her though, we want to tell you about Alicia’s support act: Annie Goodchild. An amazing American Singer, who now lives in Basel, had the task to warm up the crowd. Let me tell you this: she did a great job!

The beautiful singer with the prettiest curly hair (nope, I’m not biased at all ;-)) really surprised me, as I am really picky with female voices. Annie Goodchild has a great voice and an incredible presence on stage. Her voice is very soulful and soft, but there’s also something raw and raspy in her voice. It’s difficult to explain, it’s just that special something that totally won me over.

This gig at the Baloise Session must have been one of the highlights for the Basel-based singer. I mean, seriously, who wouldn’t want to open for Alicia Keys? She mentioned that this show really was “a dream come true” and what an honor, especially since the support act was chosen by Alicia Keys herself.

After Annie had toured with her previous band Melou and also Scott Bradlee’s Postmodern Jukebox, September 2016 was finally her time to shine – solo… Her first own EP was being released. One song that can be found on „A Random Physical Sensation“ is Rooster. Güggel, which means rooster in swiss german, is one of her favorite swiss german words as she told us in Basel. That’s not the only reason why this song stuck with me for a while. But why don’t you go have a listen:

We’ll be posting a review of Alicia Keys as well, so check back here again soon. Annie Goodchild is definitely a great new discovery for me. You should make sure to check her out too. But now, as promised, here are the pictures I took of her: 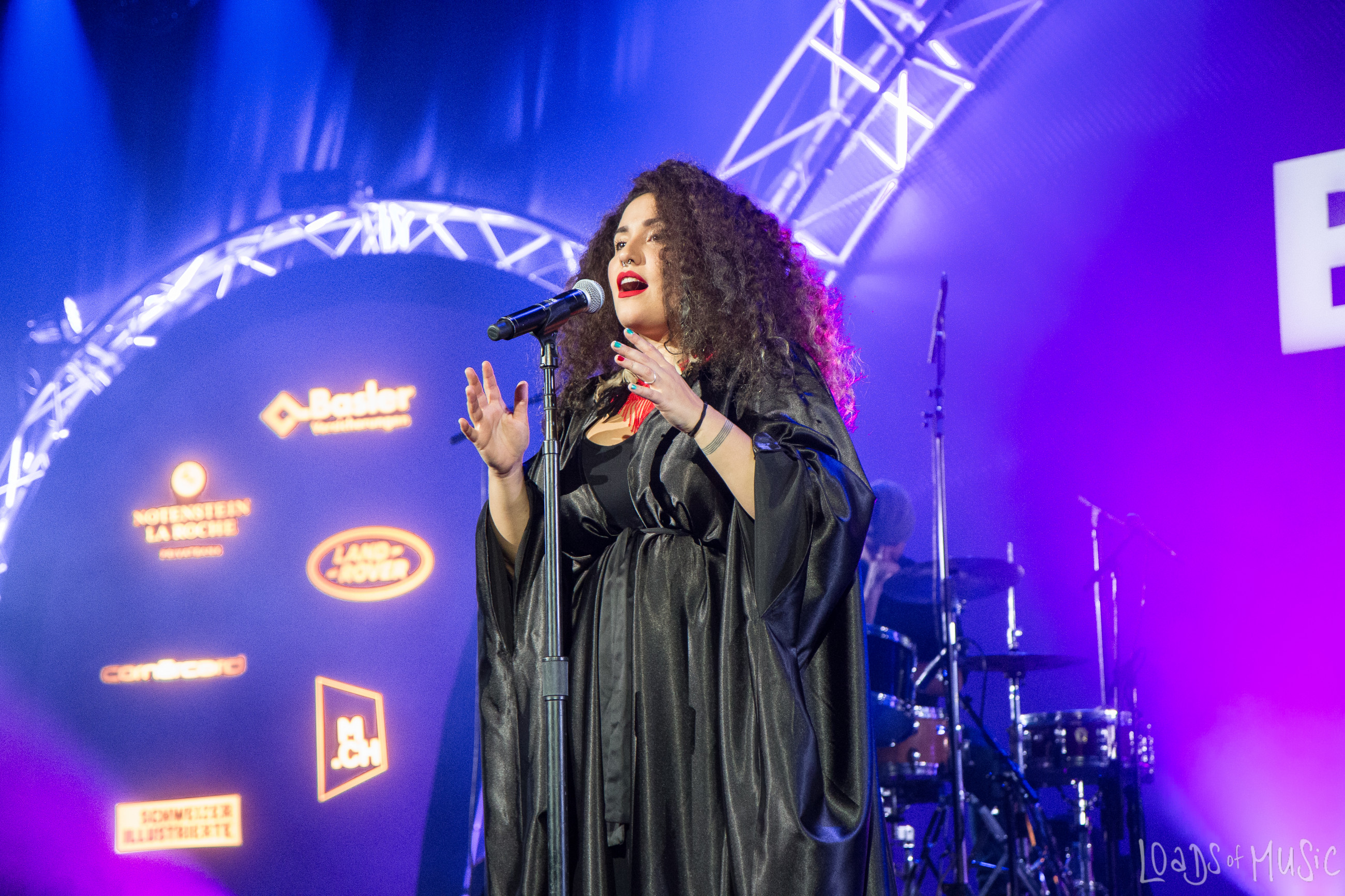 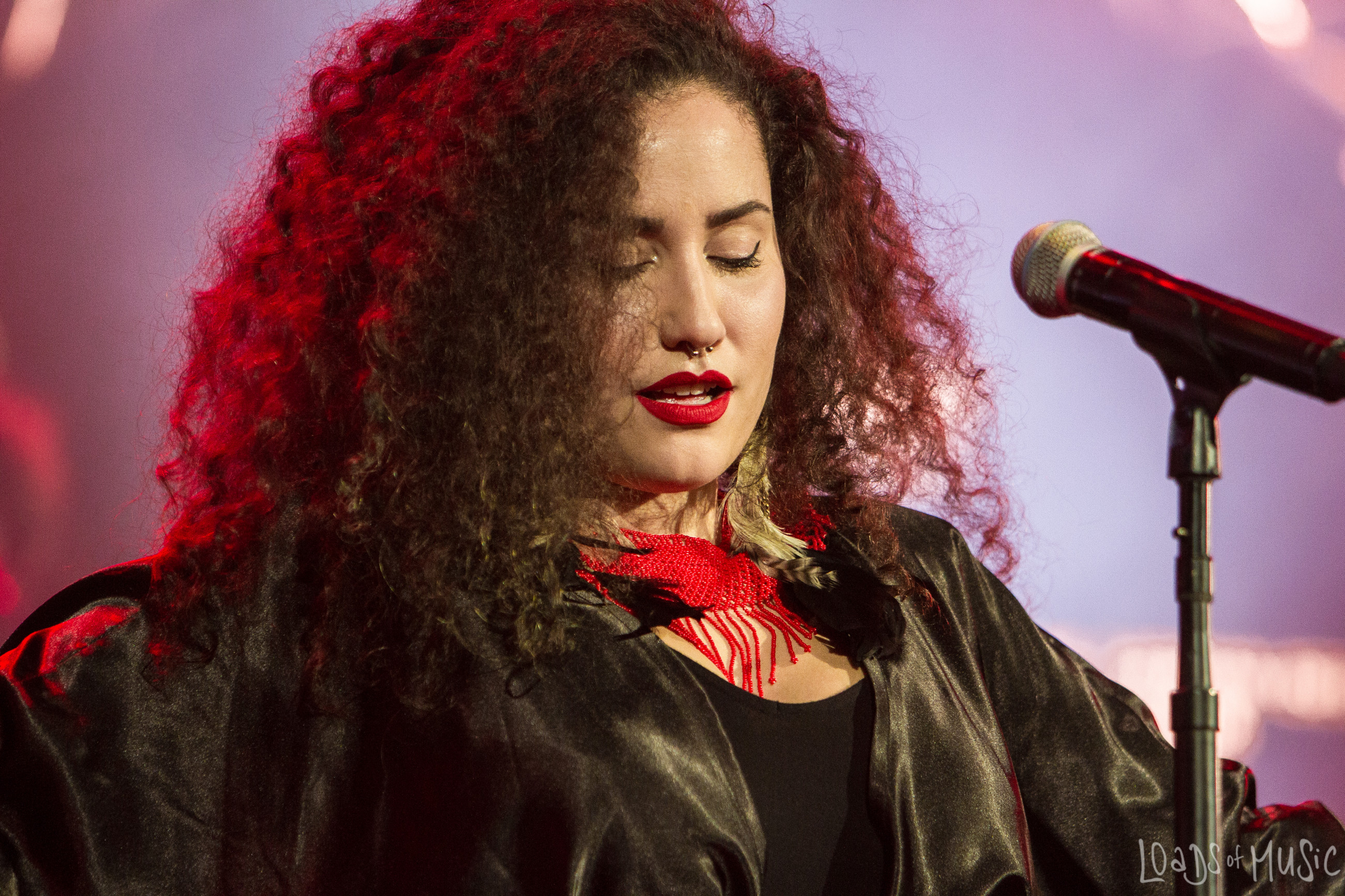 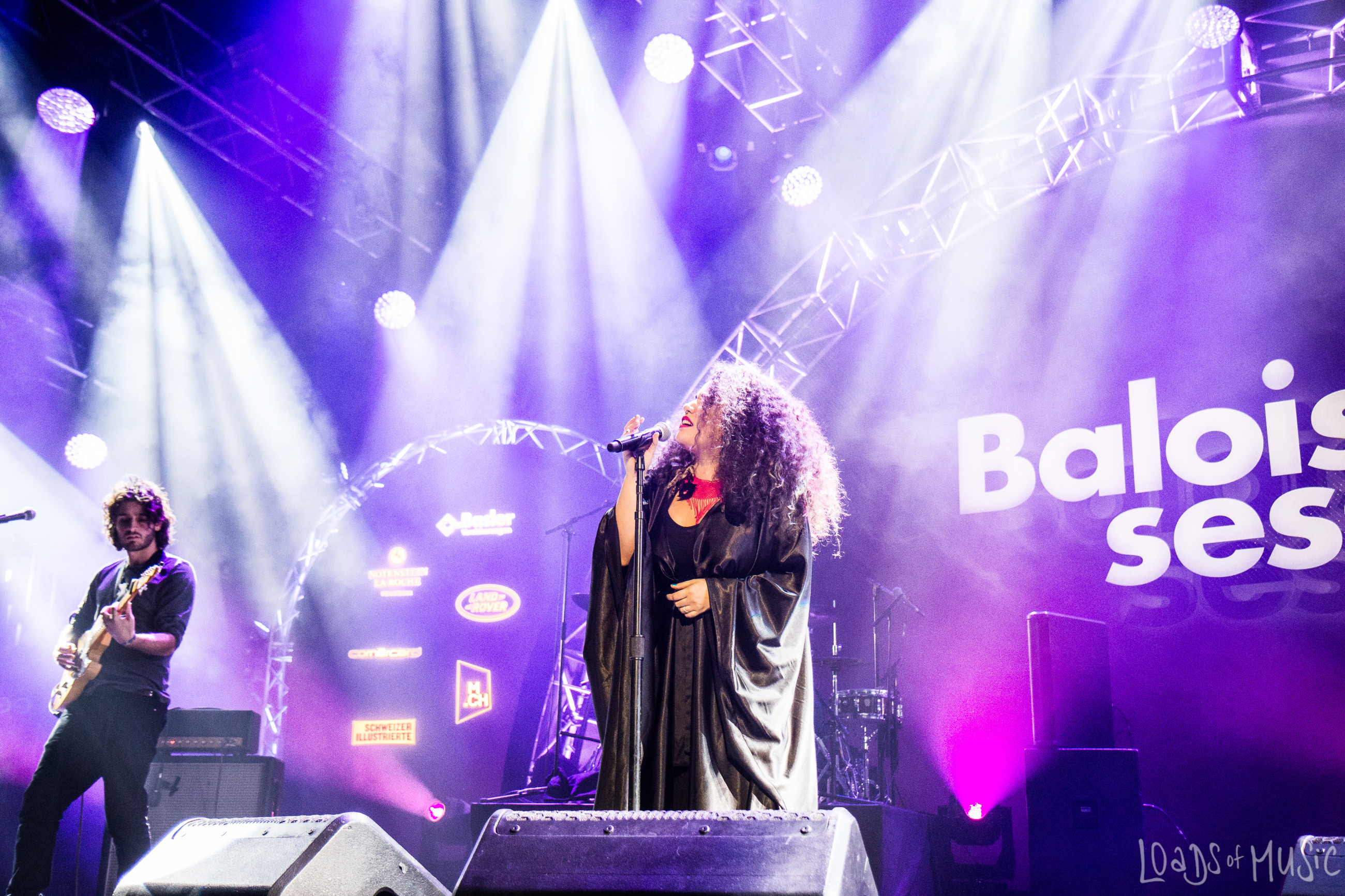 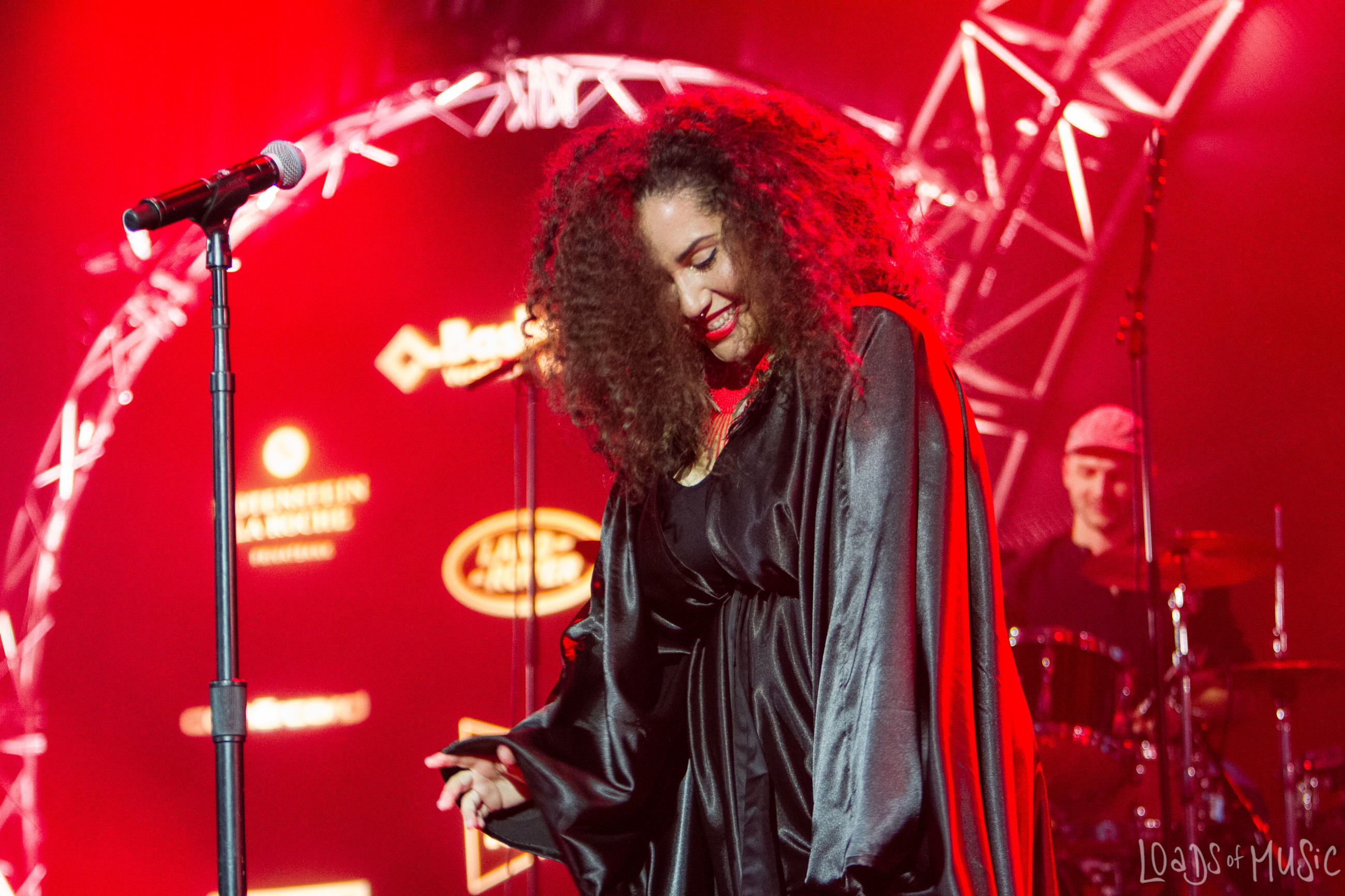 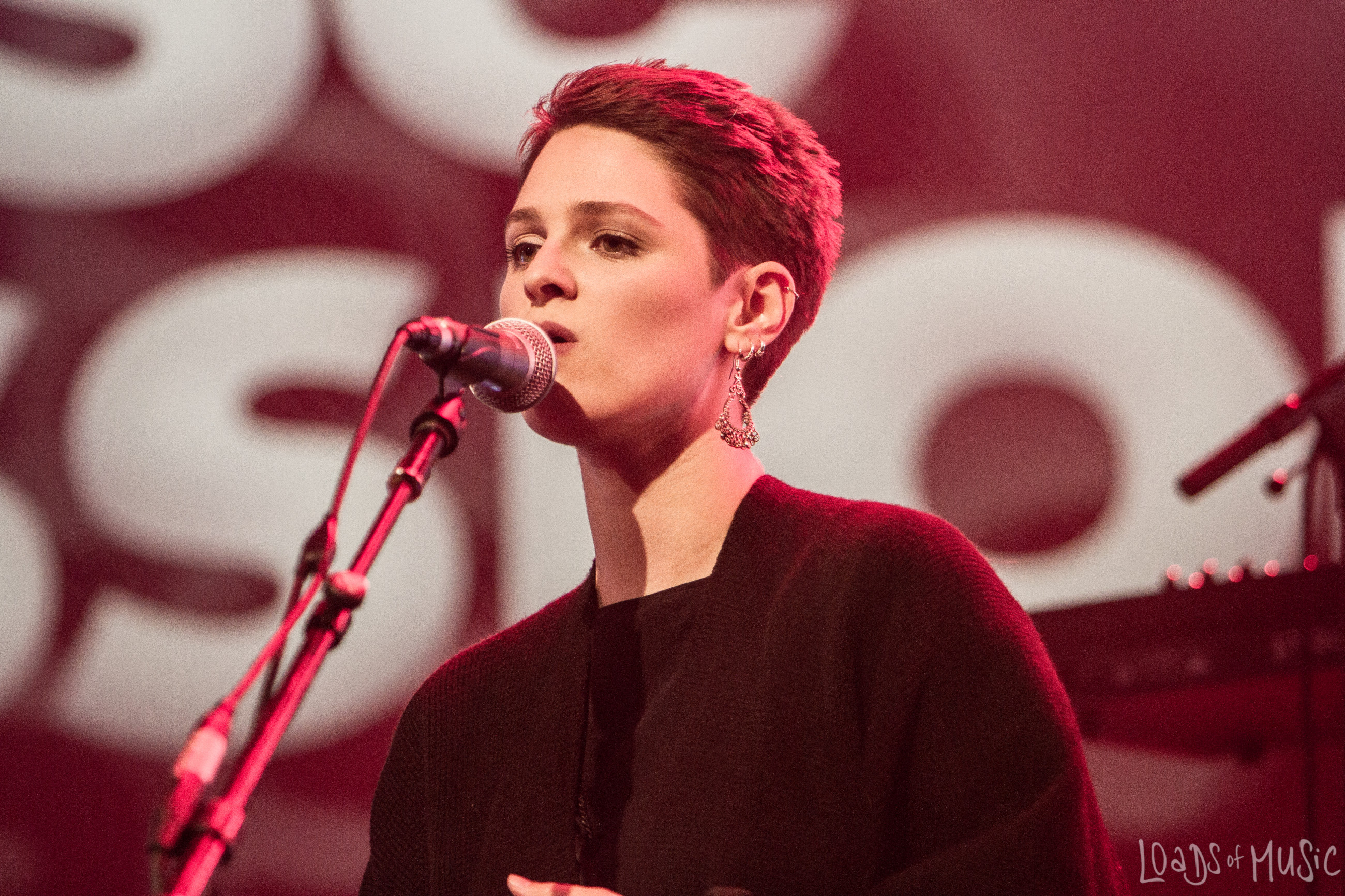 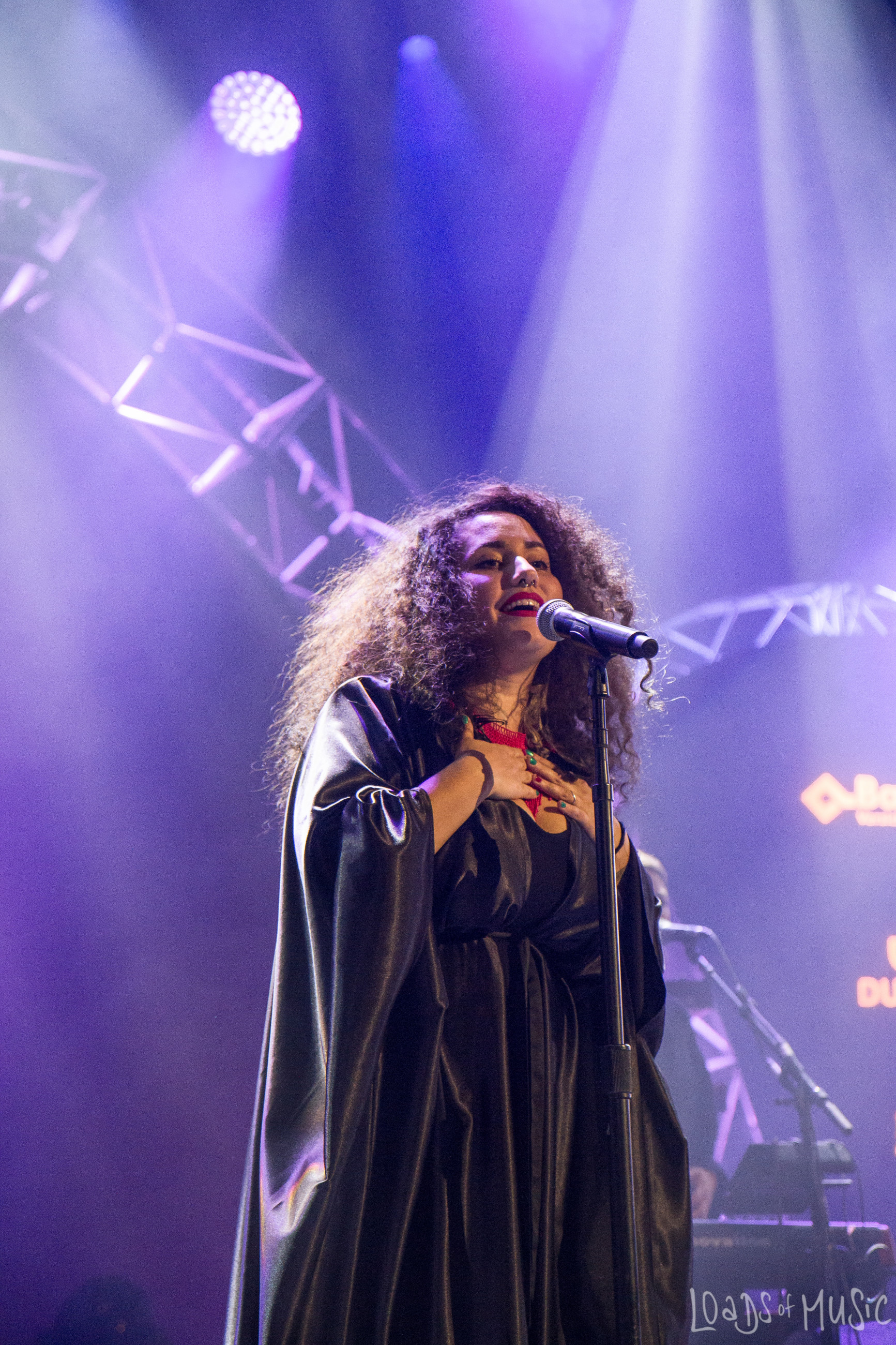 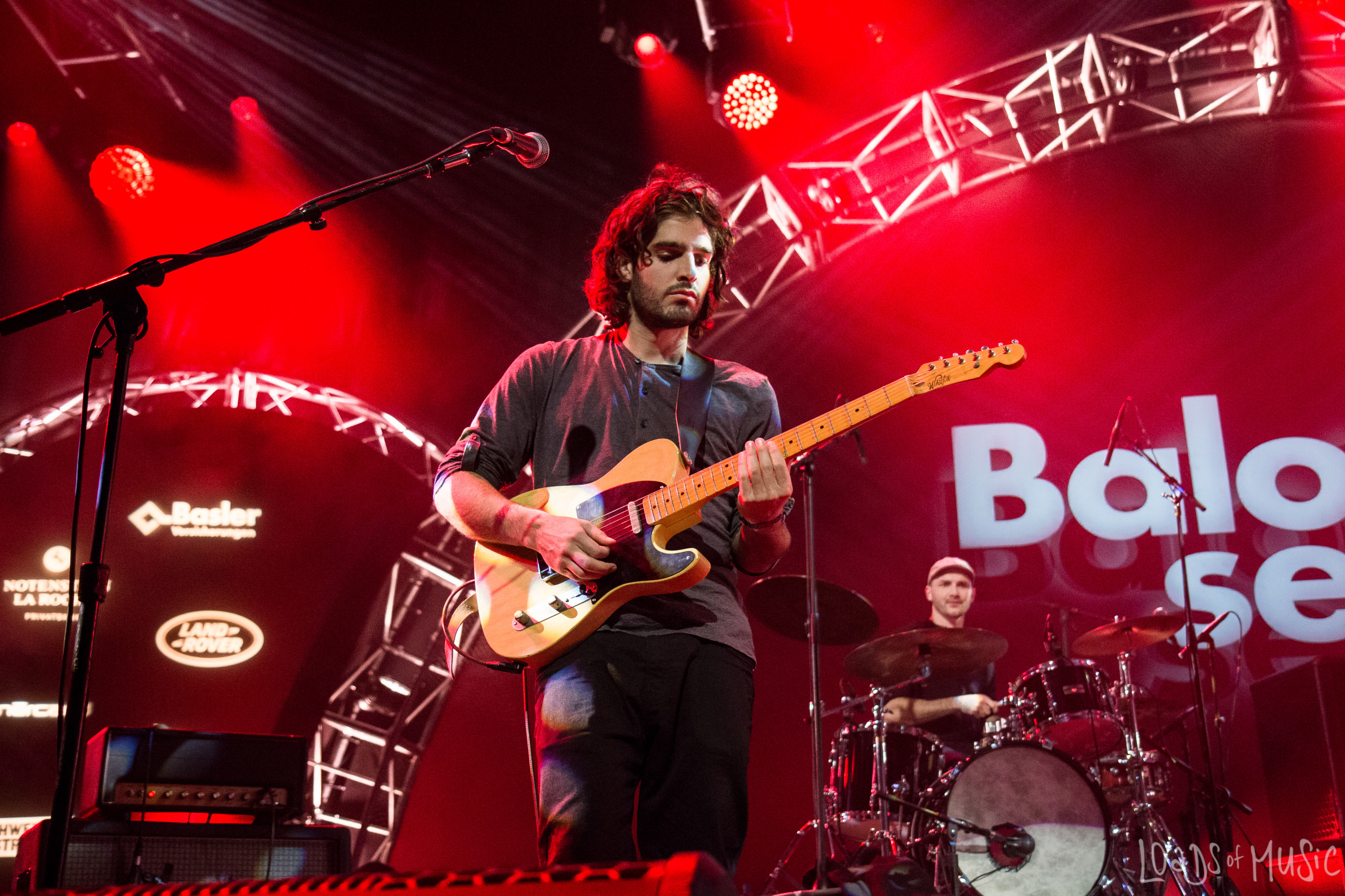 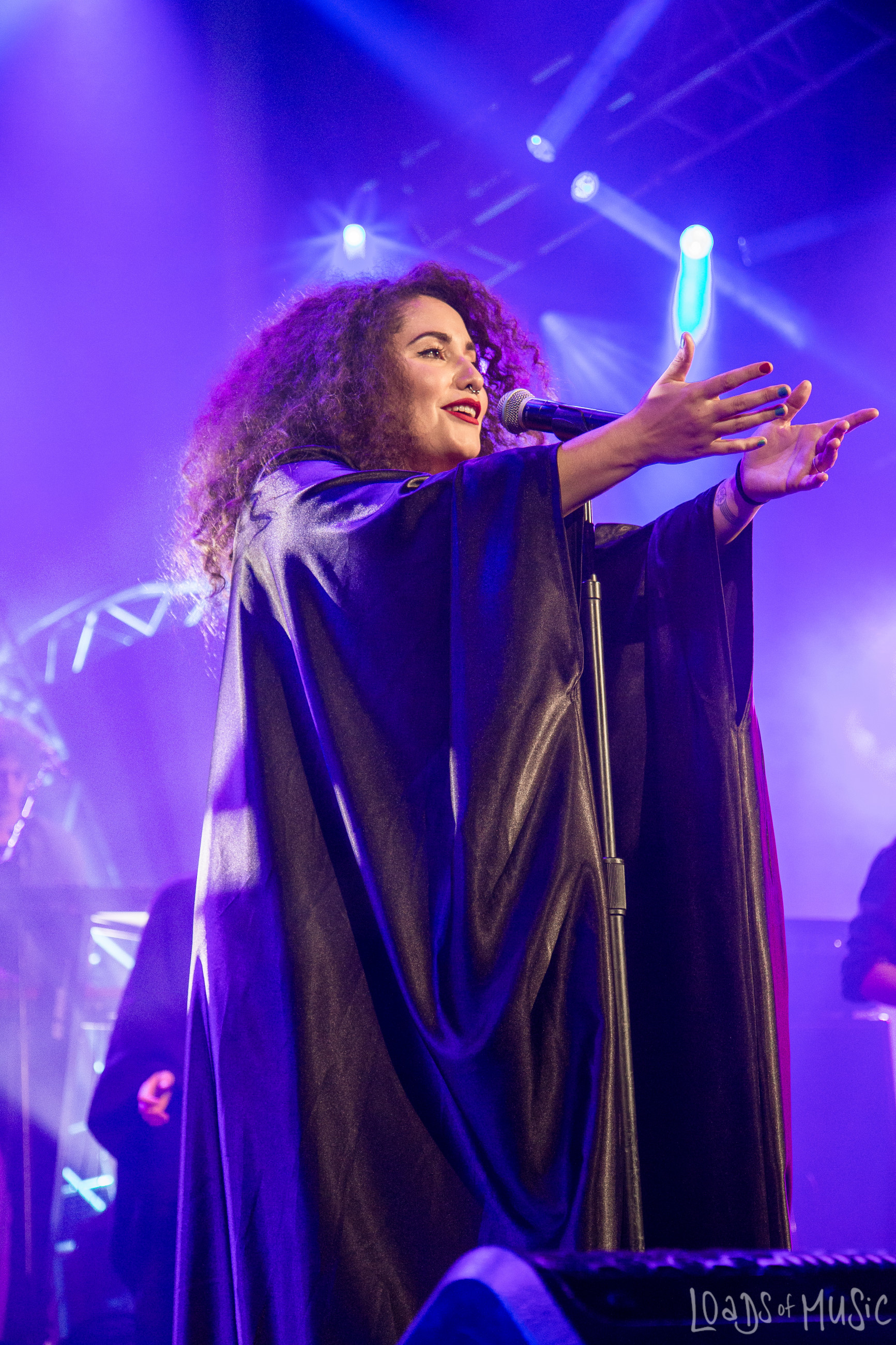 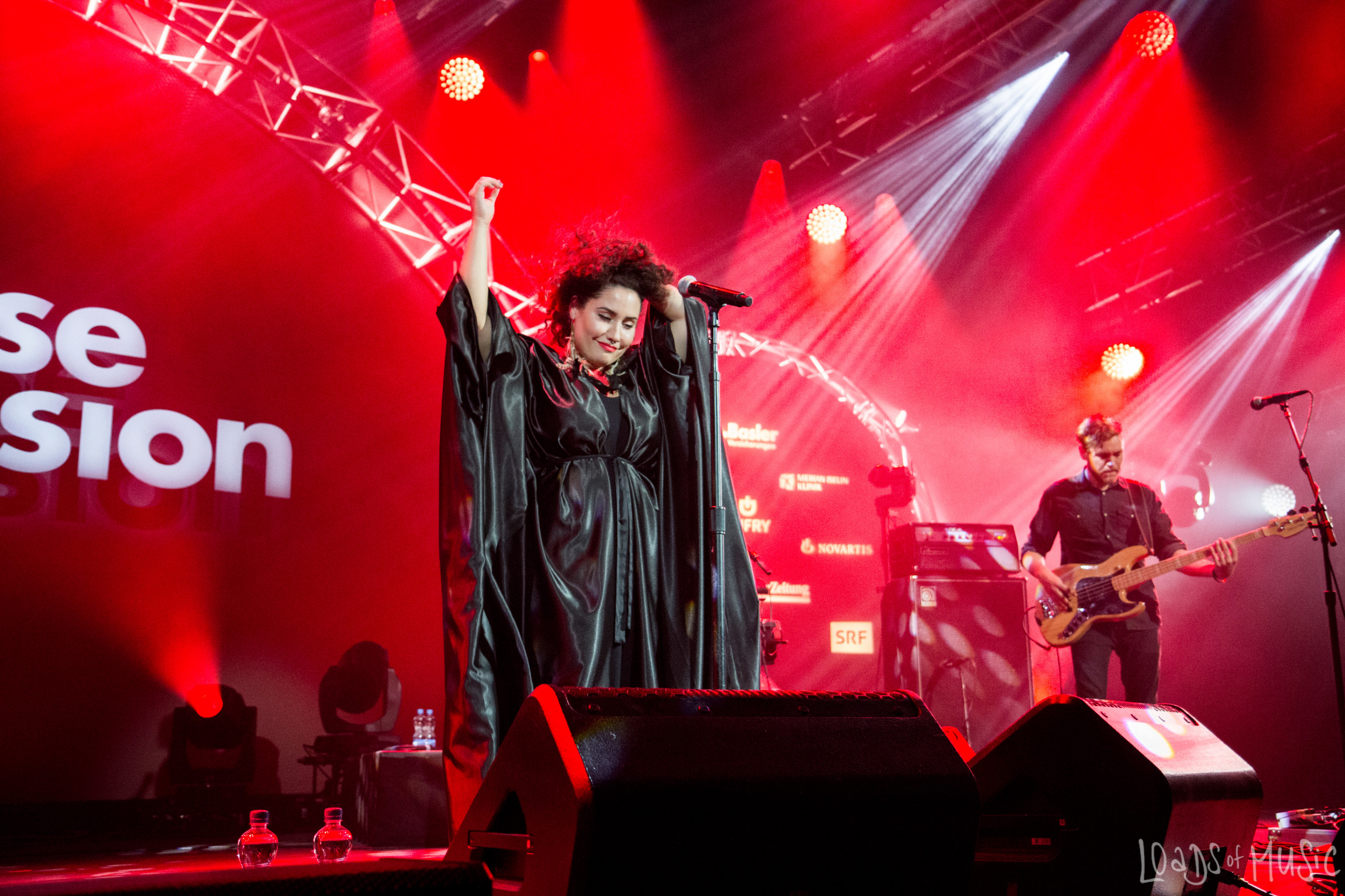 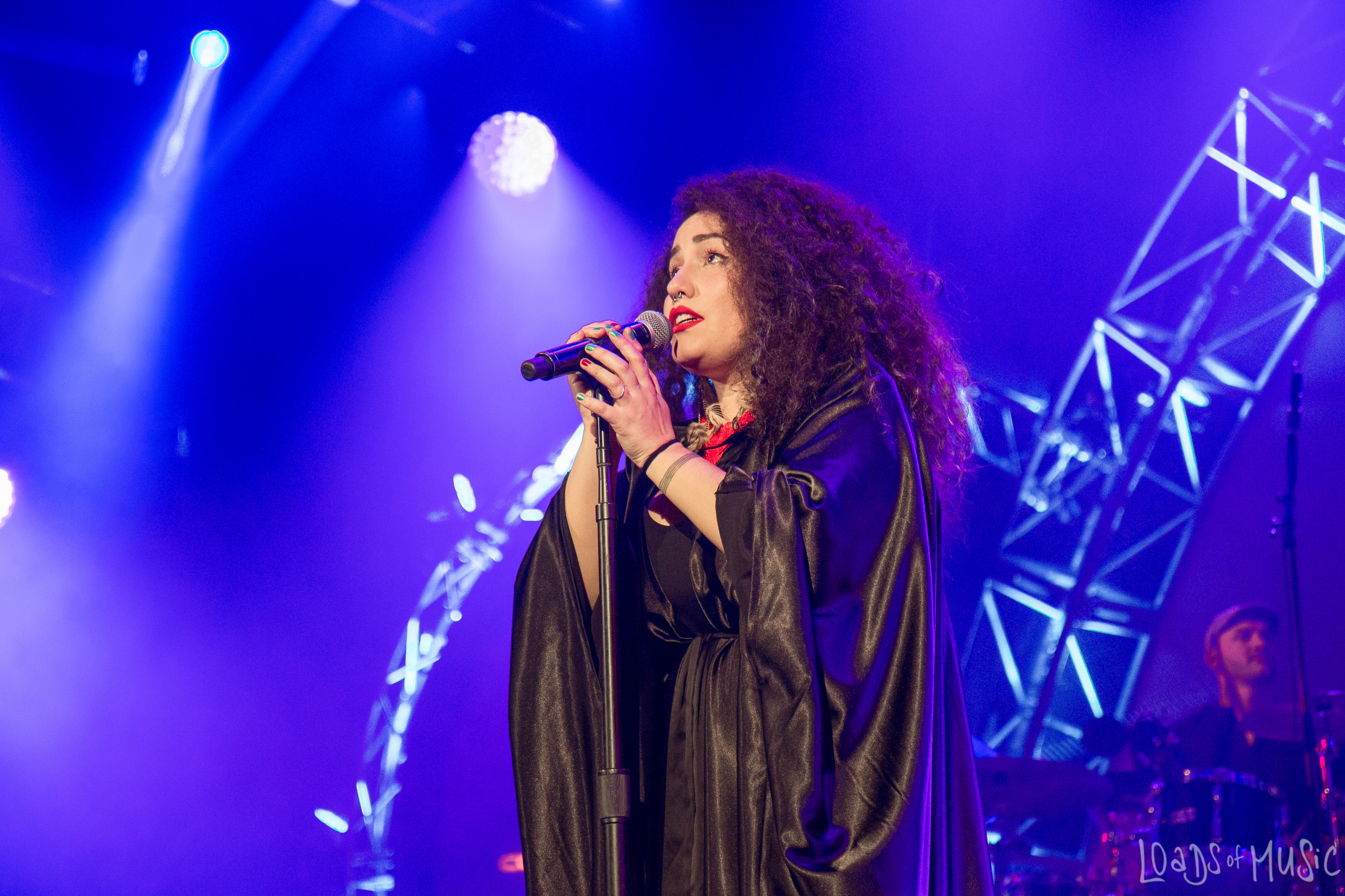 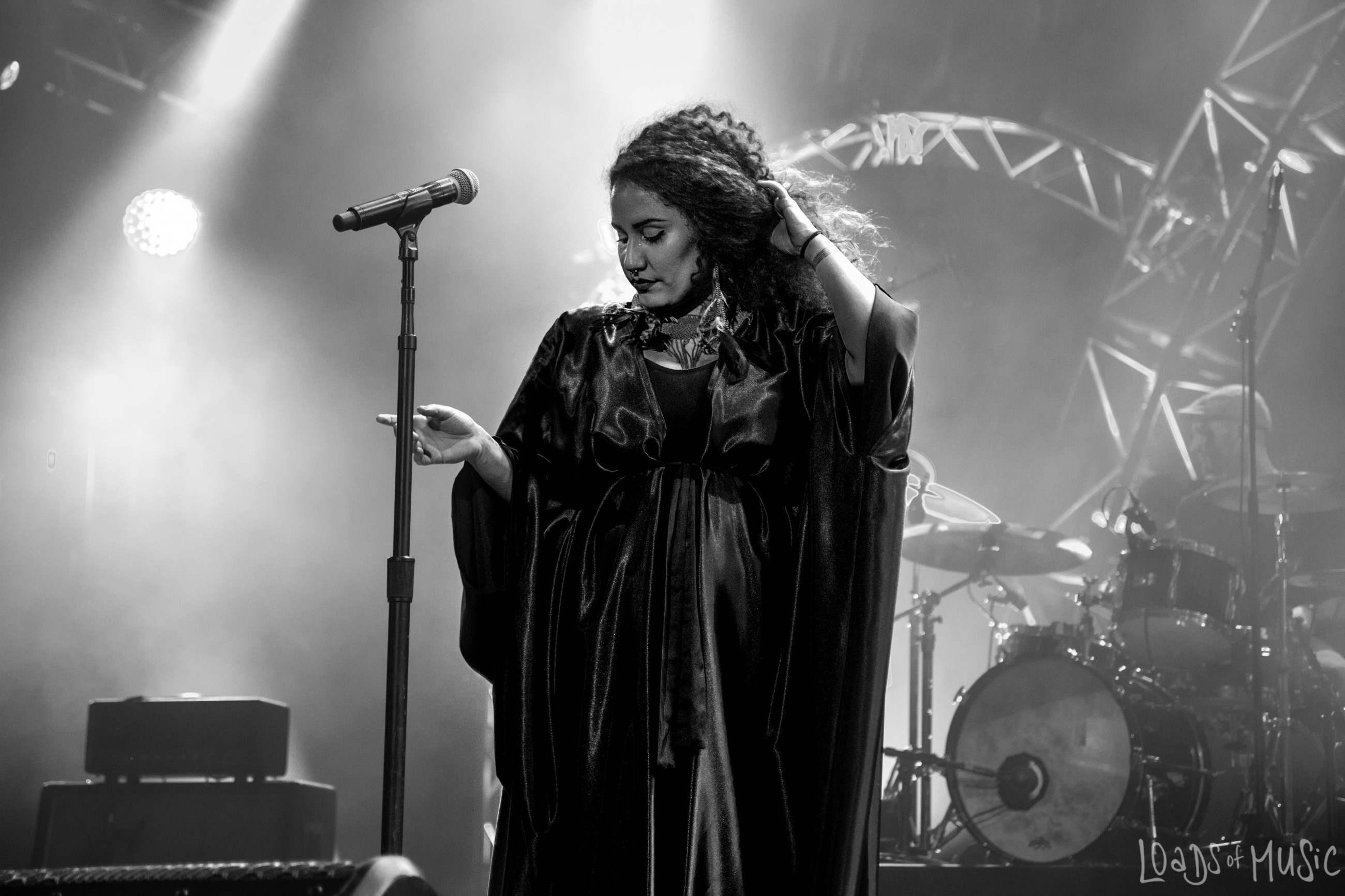 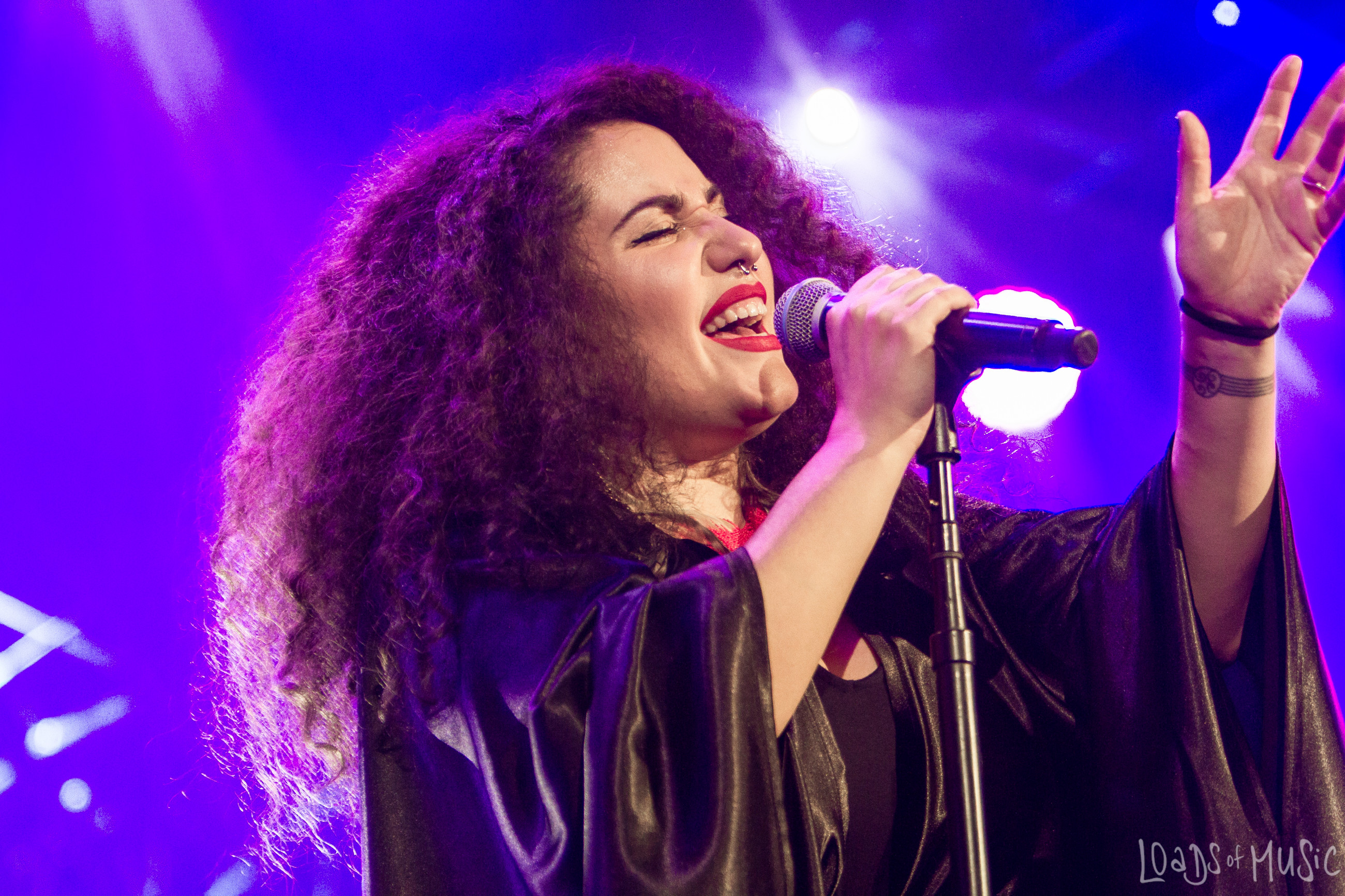 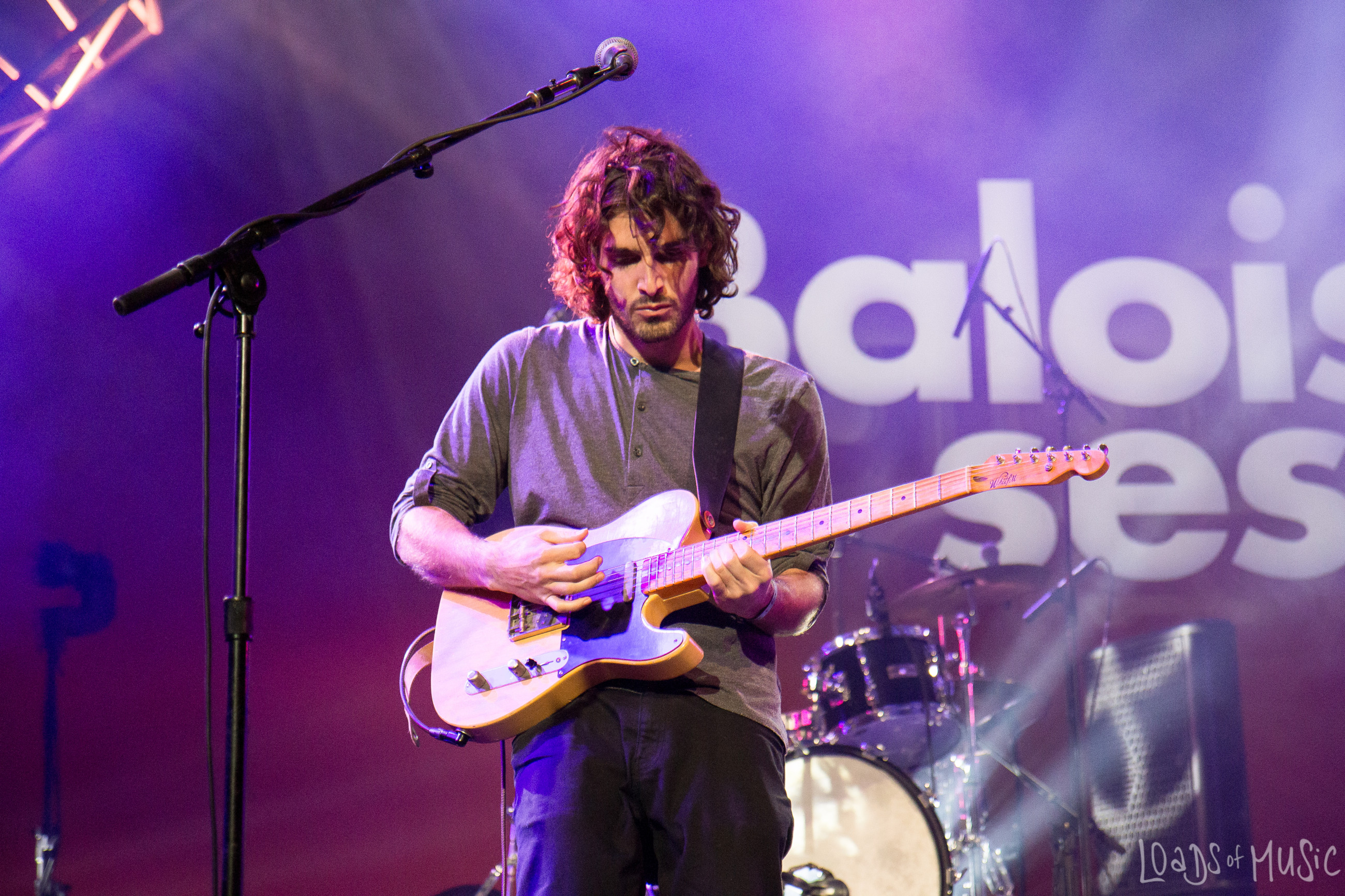 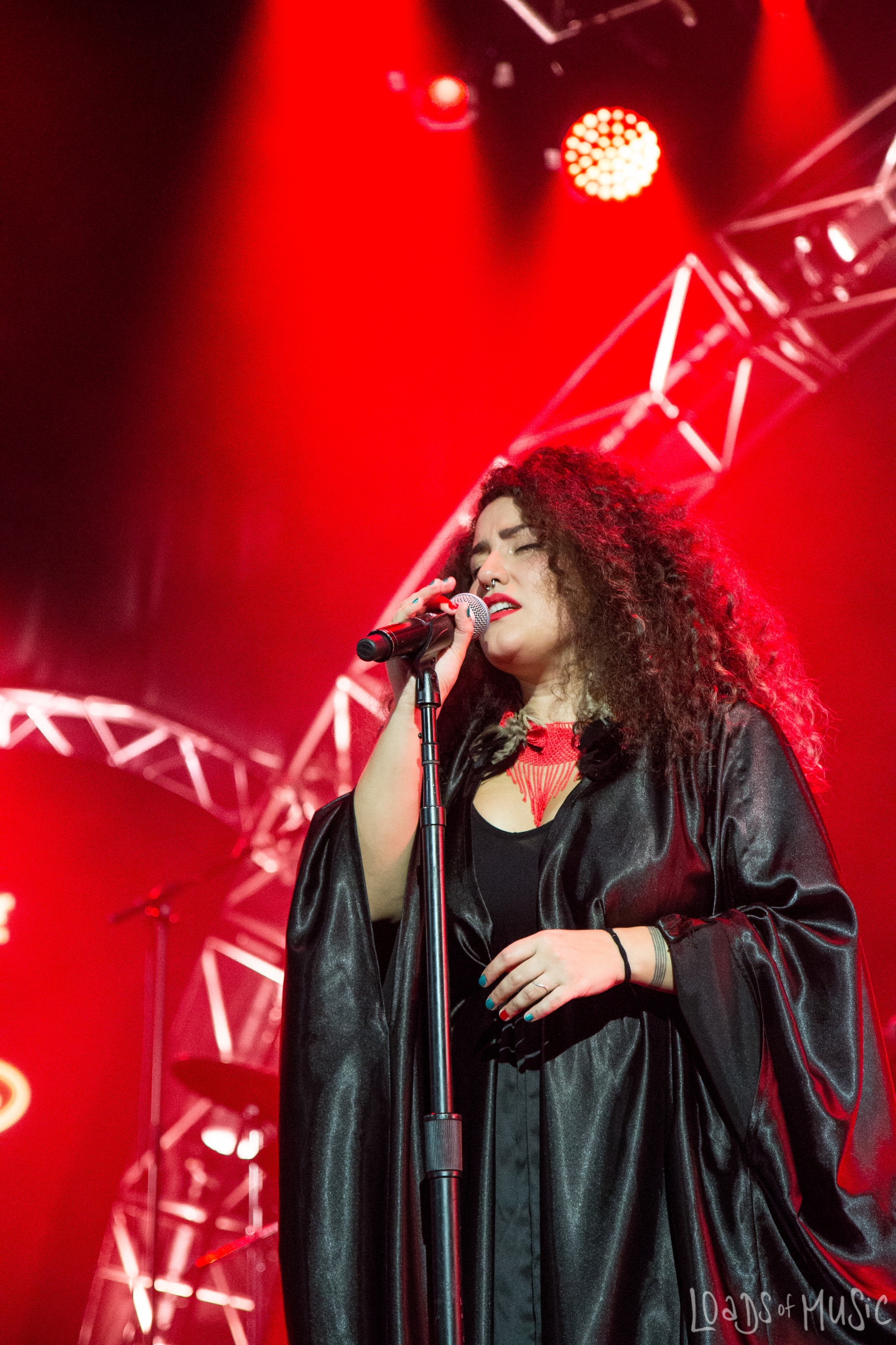 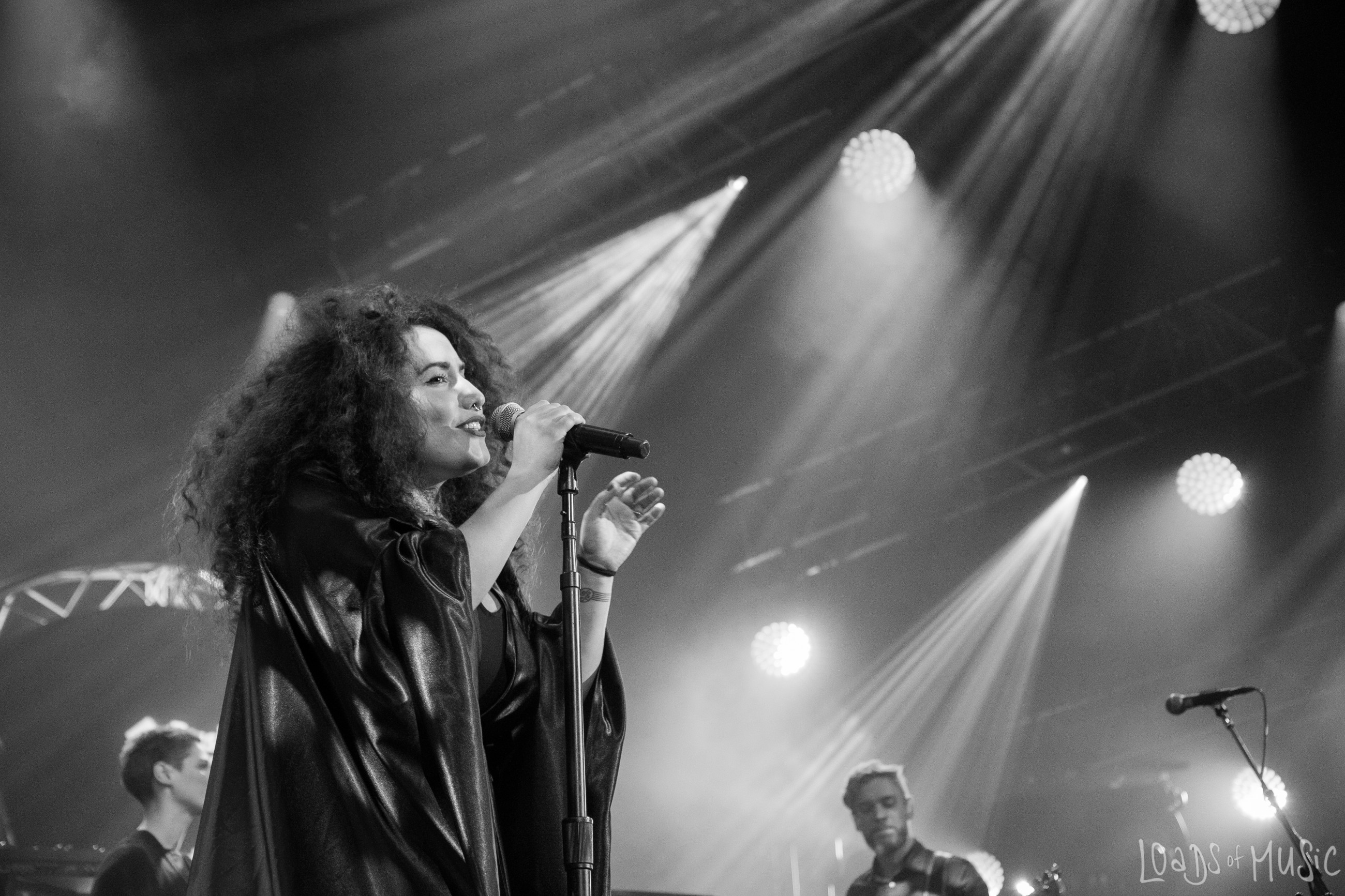 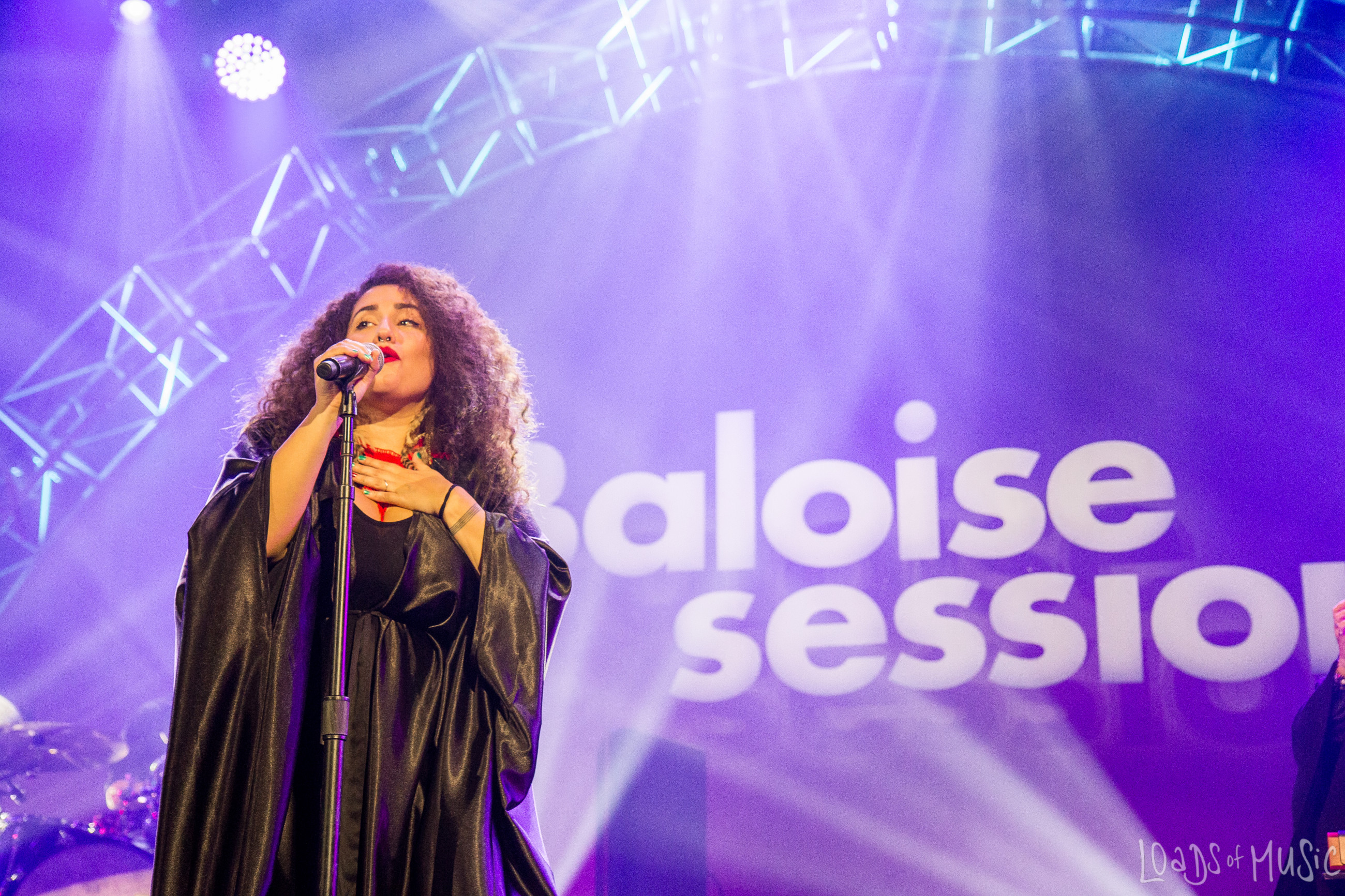 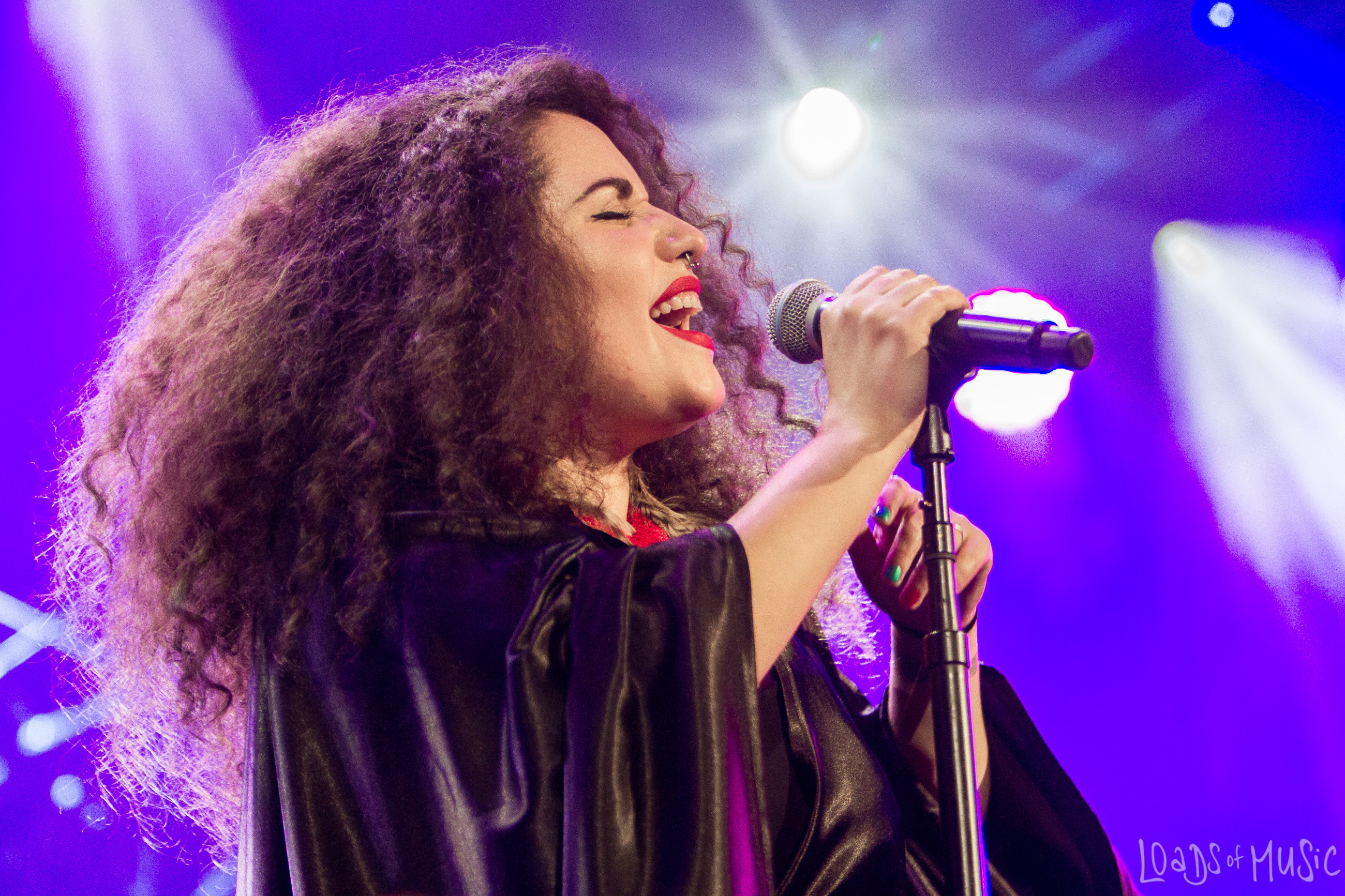 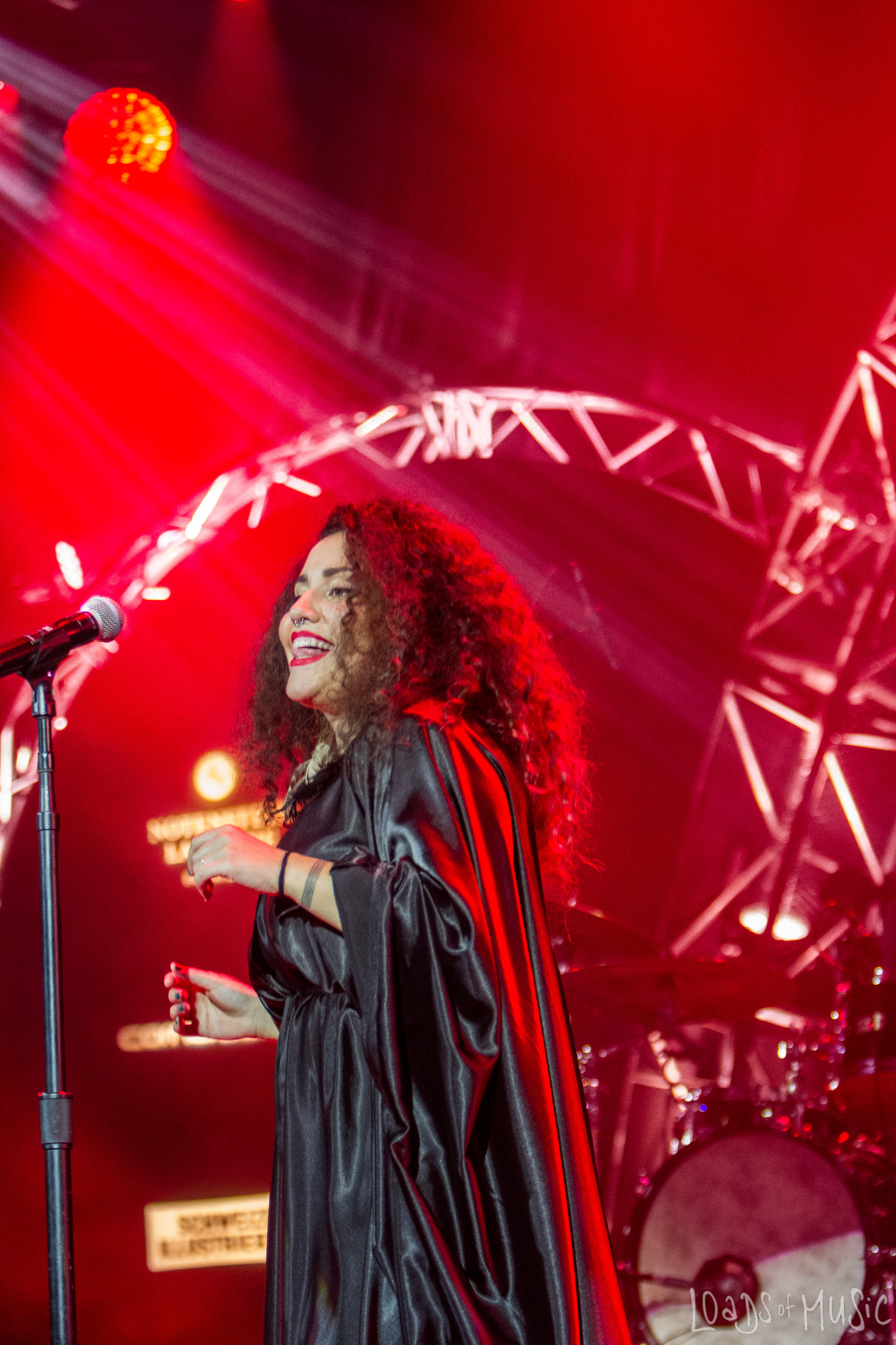 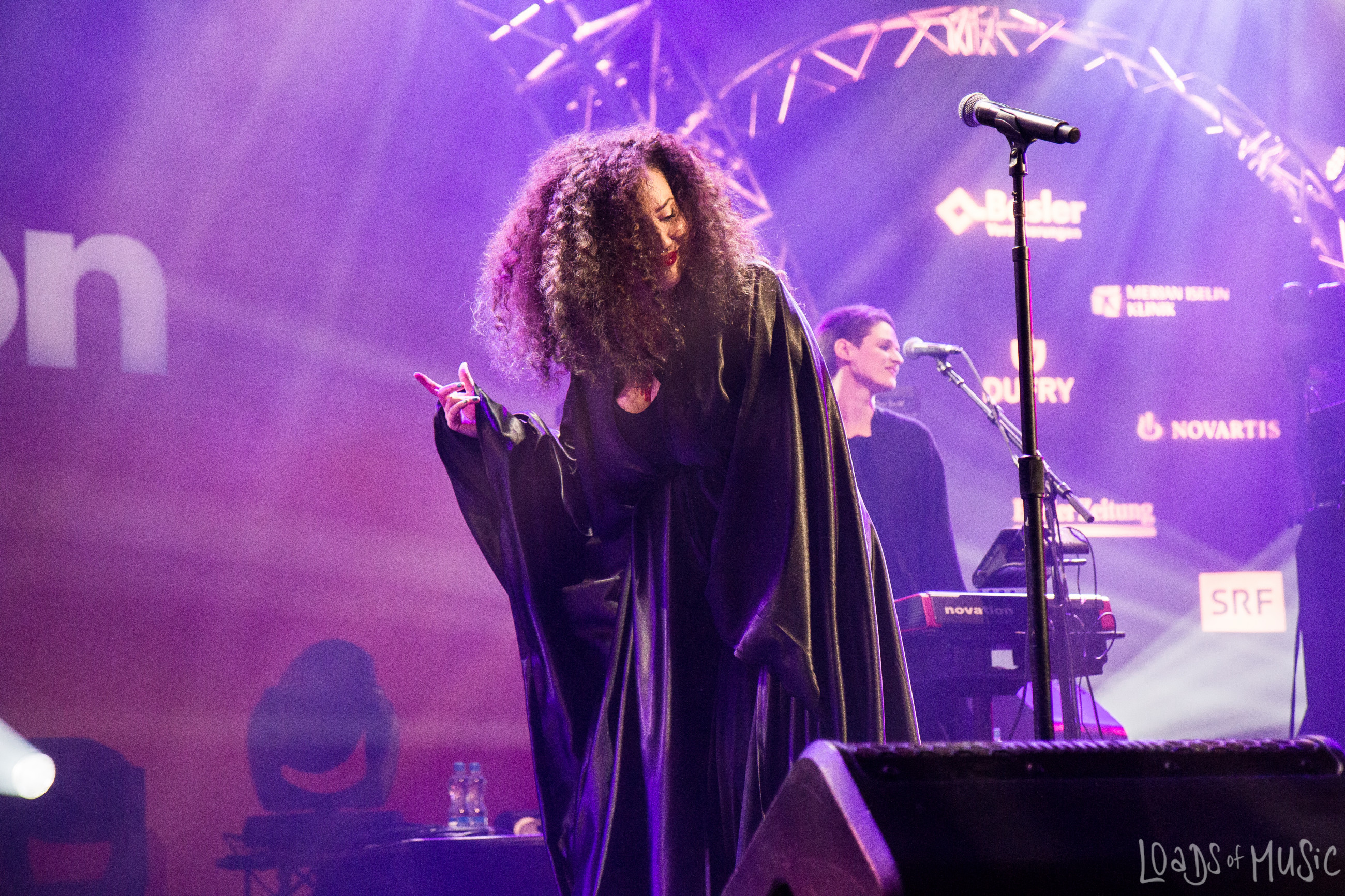 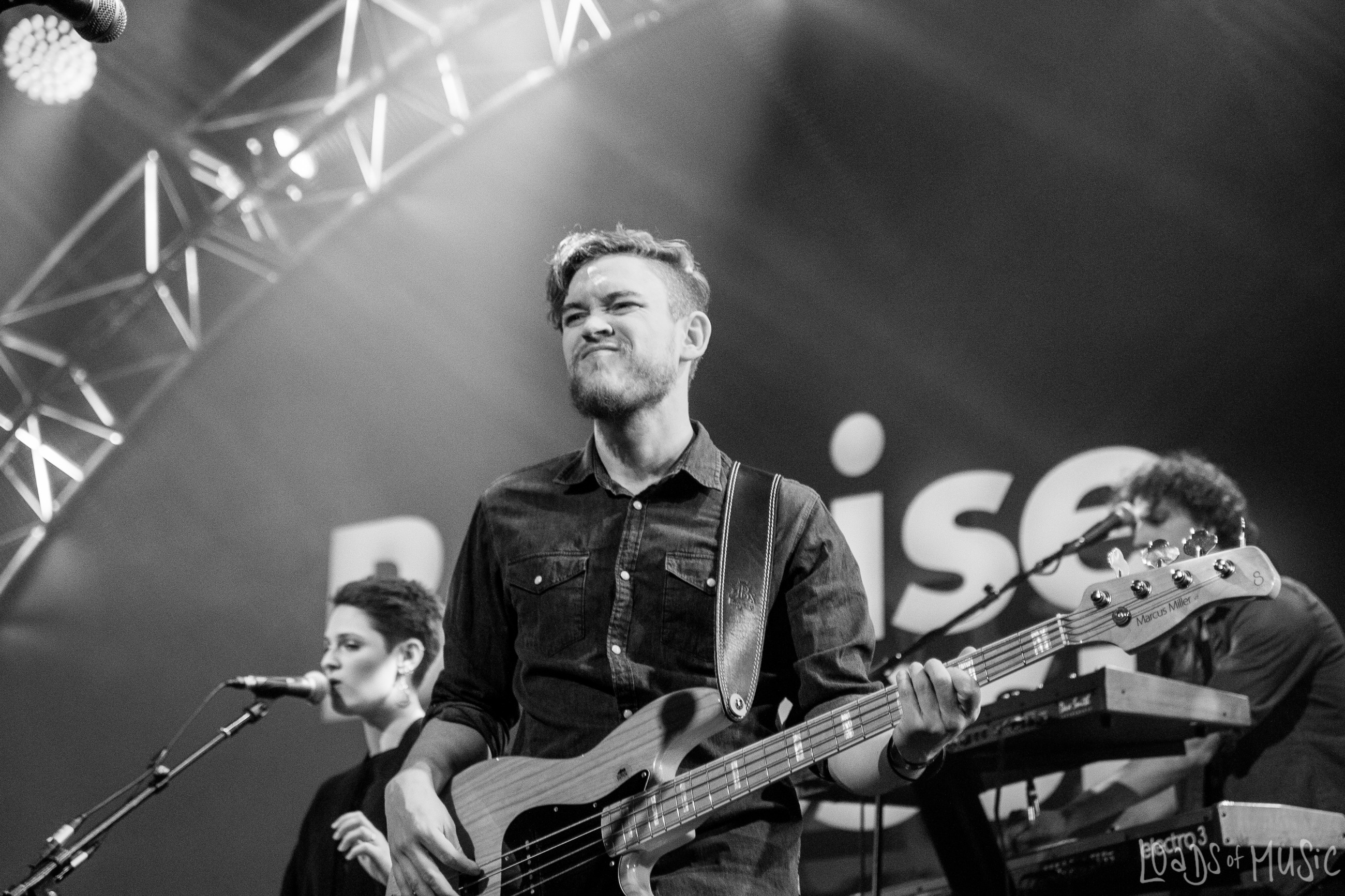 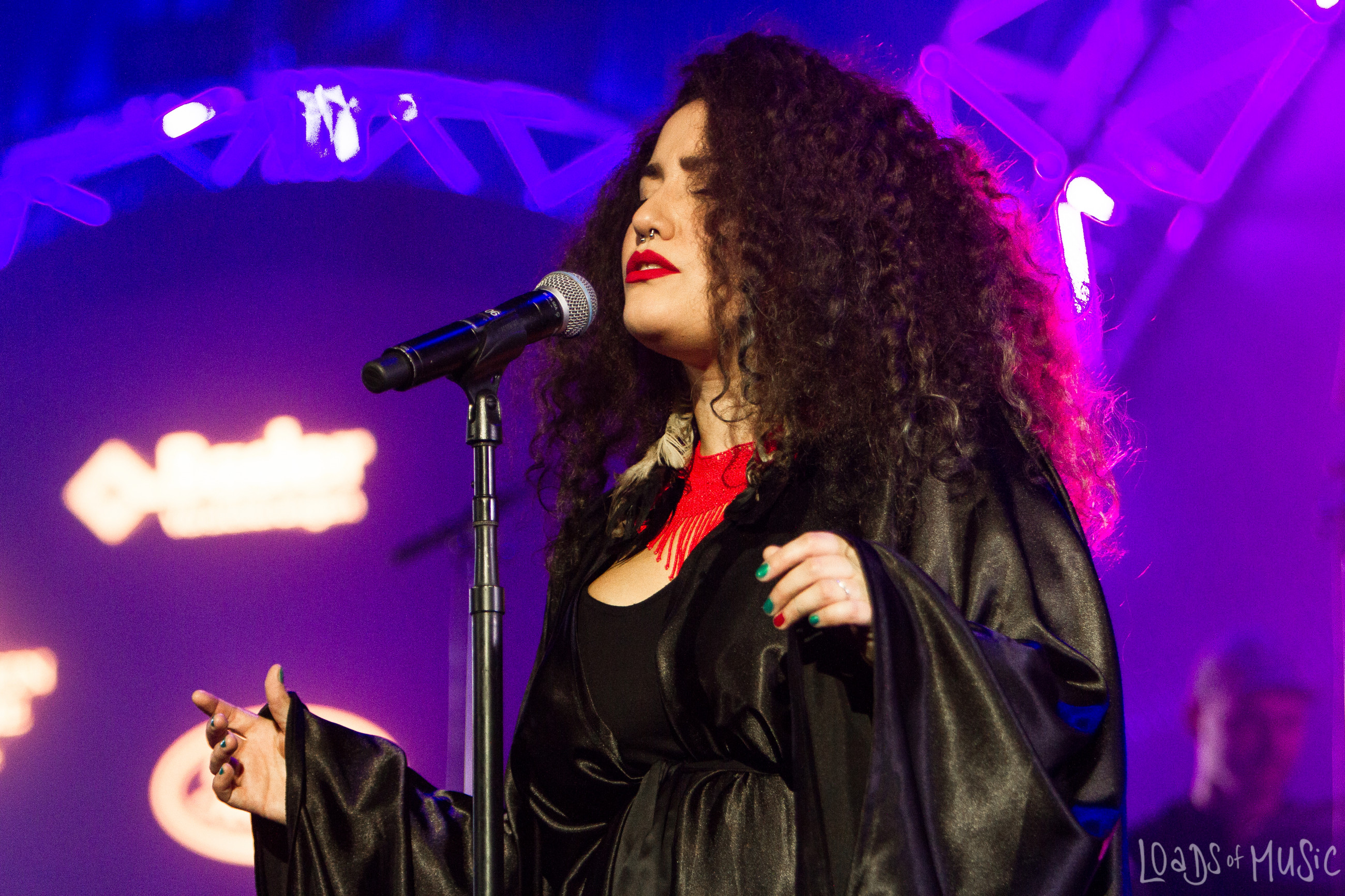 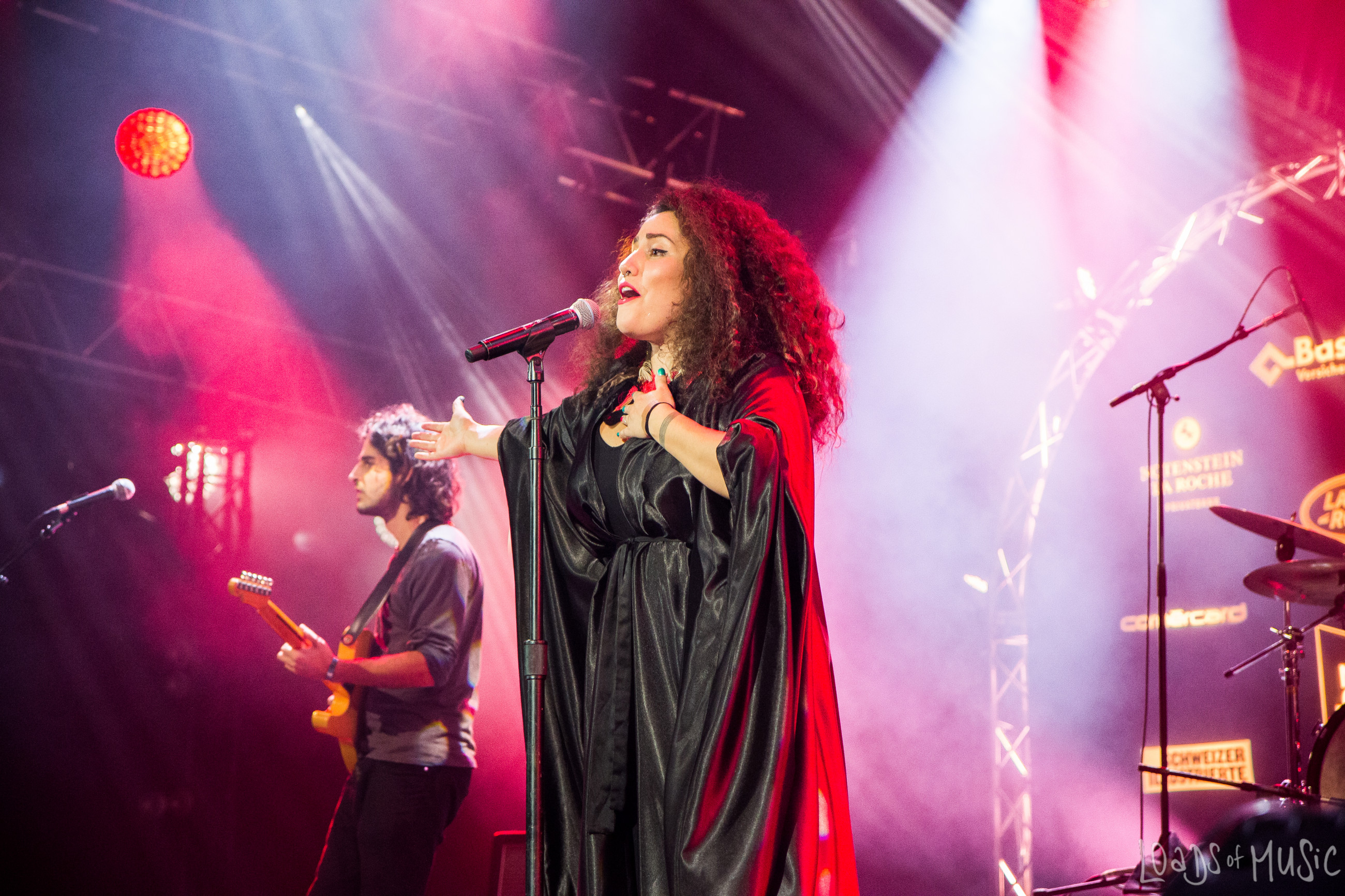 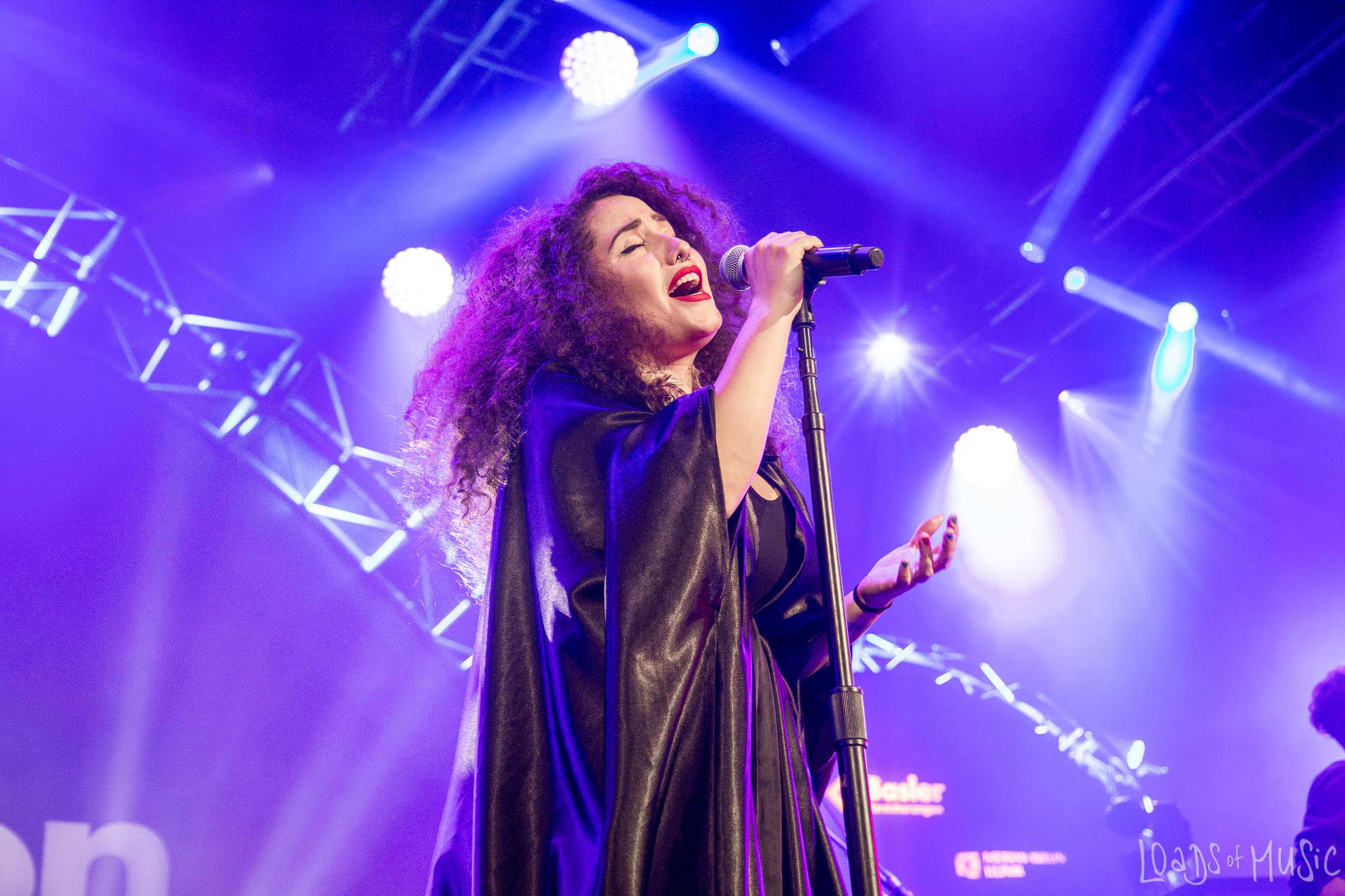