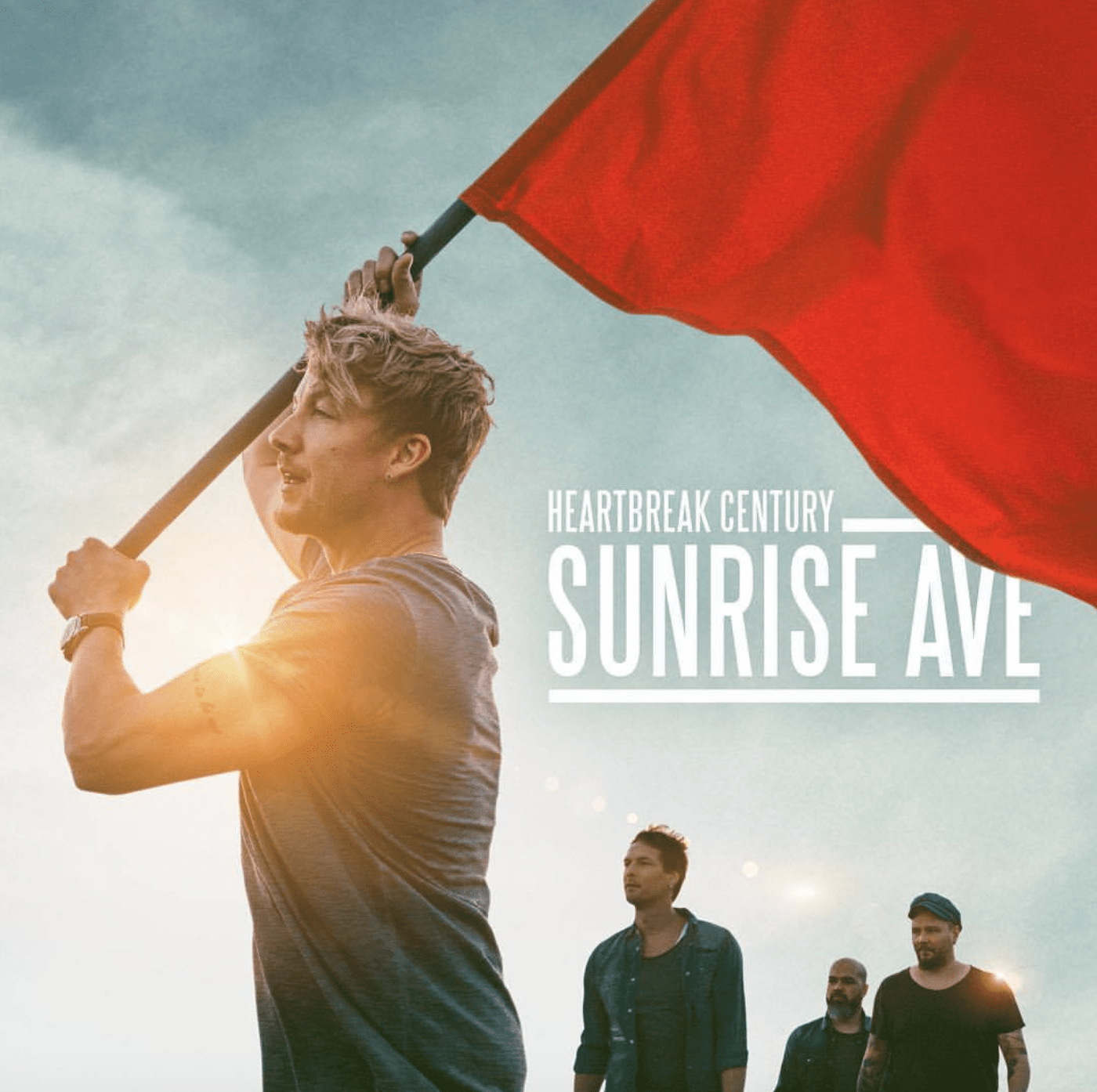 We’ve already mentioned it on our Facebook Page, the 5th album, “Hearbreak Century” of finnish Rock-Pop Band Sunrise Avenue will be released on October 6th. A first sneak peek is the recently released single “I Help You Hate Me” – the slightly different break-up song.

In support of the new album, Sunrise Avenue have announced the „Heartbreak Century Tour 2018“. On November 20th the band will be playing XTra in Zurich. This concert was sold out in only 10 minutes! If you weren’t lucky enough to get a ticket to this gig, don’t worry, you’ll have the chance to see Sunrise Avenue just a few months later. So mark your calendar: March 14th 2018! The band will be back and will perform at Hallenstadion in Zurich. Make sure to get your ticket early enough.

All details about the Sunrise Avenue concert

I’m definitely super excited to hear the new songs live. Of course I can’t wait to hear their “older” hits such as Hollywood Hills, Forever Yours und Fairytale gone bad. How about you, will you be there?

To give you a little taste of what’s to come, check out the video to Sunrise Avenue’s newest single: