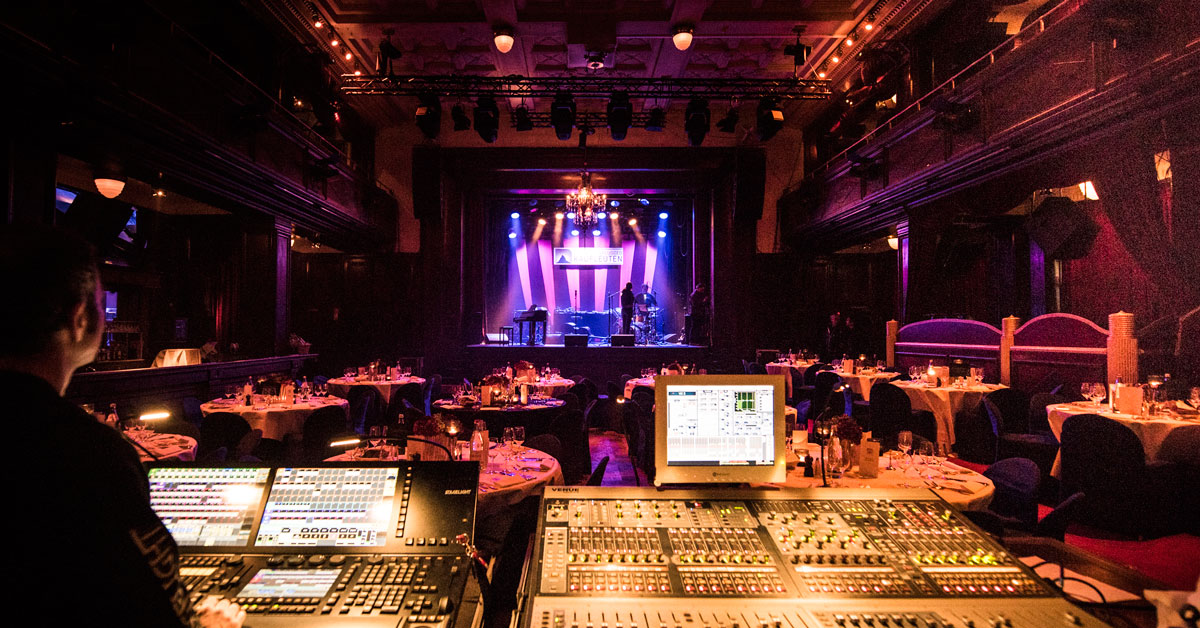 Yes! Here it is, the line-up for this years Zermatt Unplugged Kaufleuten! Whoever went to one of last year’s shows, knows how awesome the atmosphere was and is surely looking forward to this year’s shows too. And yep, the program is very promising! But since we’re still mid-summer, we’ll have to wait a little while until October.

We were lucky enough to have been at the „premiere“ of the Zermatt Unplugged Kaufleuten. We gotta admit, we have no idea how it is in Zermatt (never made it to the festival up there), but let us tell you, Zurich was pretty awesome! Check out our posts from last year:

Ok, but now on the really important info of this blogpost :). Who’s coming to Kaufleuten, Zurich this year? Well, here’s the program:

Doors to Festivalzone open at 18.00

The tickets go on sale as of tomorrow, Thursday July 14th 2016, 12:00h via Starticket. We suggest you go get your ticket right away, Kaufleuten isn’t that big of a venue, the shows could be sold out pretty fast and with this line-up, we can assure, you’re in for a treat! Also, there’s an “Early-Bird” special, buy your tickets in July and August, and you’ll get them at a reduced price!