The Soundtrack to the Eurocup 2016 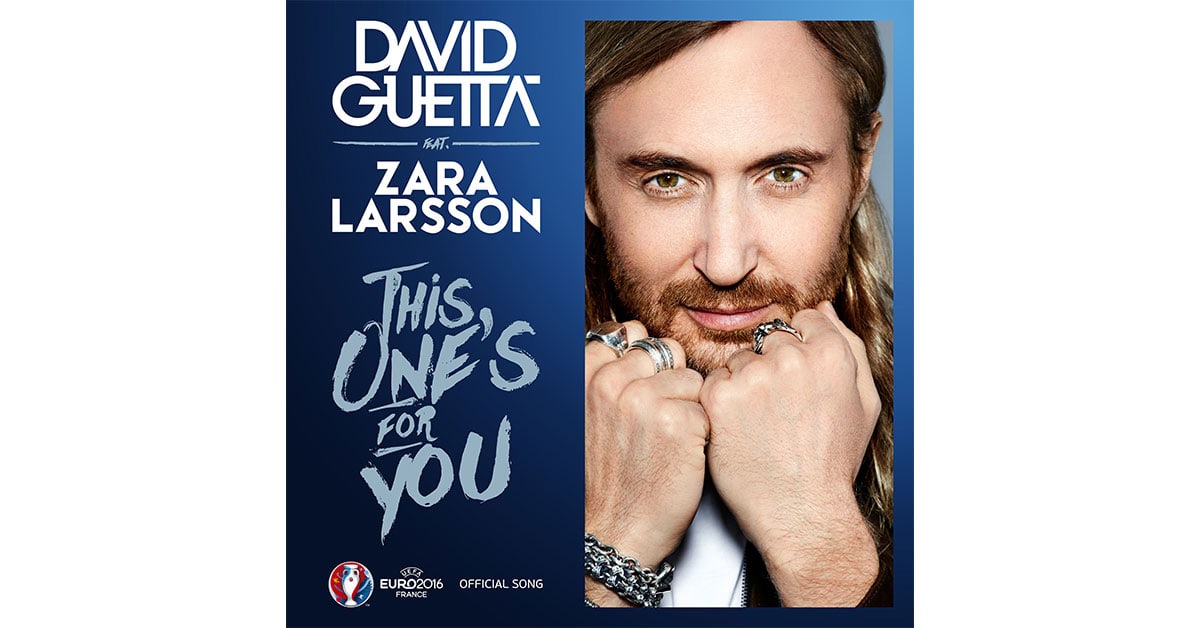 Currently, the excitement for the European Championship can be felt everywhere. As of this Friday, Soccer and this years Euro-Songs will be reigning all around Europe. Are any of you counting down the days until the beginning of the Euro? Well, let me tell you, I am one of those people: „Viva España“.

I love the atmosphere in the cities around this time. All the different nationalities, the public viewing areas with all the flags, BBQ parties with friends and of course the summer-songs being played during this period.

The music accompanying the European Championship

During this time many artists will be trying to get their songs out – hoping it’ll be the next big summer/soccer hit. As always, there are tons of songs that are buzzing around. This past weekend, I’ve listened to a couple, but I must say, none of them really convinced me (yet). But then again, some songs just grow on me after a while – so who knows…

I personally think that at Soccer Events (be it Euro or World Championships) the “soundtrack” is extremely important, don’t you think so too? Here are two songs that you’ll probably hear plenty of times during the next few weeks (at least if you’re in a german speaking area):

Apart from the many many „inofficial“ songs, there is of course an official song too: David Guetta feat. Zara Larsson „This one’s for you“

I have to admit, I am missing the typical latin-tunes and rhythm like with Ricky Martins „La copa de la vida“ or „Waka Waka“ by Shakira. But I’m sure “This one’s for you” will have the same impact and will be played up and down on all radio stations, which will definitely help get you in the musical Euro-Feeling. So, what else is there to say: May the best team win!