Musical Highlights at the Formula 1 Grand Prix in Singapore 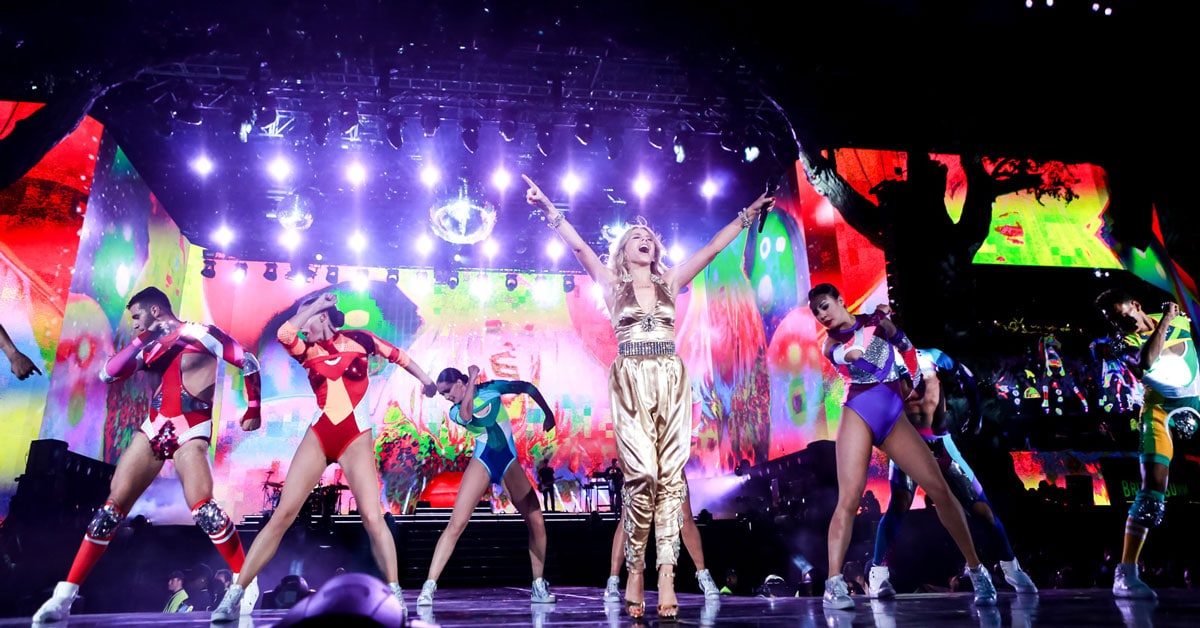 When watching the F1 in your own 4 walls, you might not realize that in Singapore, there’s way more going on than just fast cars. Especially music-lovers can profit from great events/concerts around the F1 circus. The line-up for this years concerts has been released recently and I must say, not bad… Not bad at all…

Yep, you heard right… At the Formula 1 race in Singapore it’s not just about the cars racing through the city. Did you know that there are a bunch of really great concerts planned as well? This year the spectacle is taking place from September 16th – 18th. Last year dear friend Nicole of princess.ch was able to be part of it and could experience the whole thing live on the spot. Check out her blog article: Princess in Singapore: Formel 1 Grandprix (only in German). That year there were some awesome acts performing: Pharrell Williams, Bon Jovi, Maroon 5 und many more acts.

But now back to this years stars. The first wave was, as mentioned previously, just released, so without further ado, here are the headliners for 2016:

Gotta say, this sounds pretty promising to me already. Another headliner for Sunday and also other acts will be announced at a later date.

The Pandang Stage in Singapore

Kylie, Queen & Adam Lambert, Bastille as well as the headliner for Sunday will all be performing on this new aligned Pandang Stage – which by the way is Singapore’s greatest outdoor stage. On the map below you can see where exactly the stage is located – smack in the middle of everything. So this should definitely be an amazing experience for everyone attending.

Of course there will be huge screens on each side of the stage, that way the audience further back will be able to see everything as well – be it the concerts or the race ;-).

How can I get tickets to these concerts at the Singapore GP?

Any of the performances can be seen if you have a ticket to the 2016 Formula 1 Singapore Airlines Singapore Grand Prix priced from S$78.-. Tickets can be ordered directly through: www.singaporegp.sg