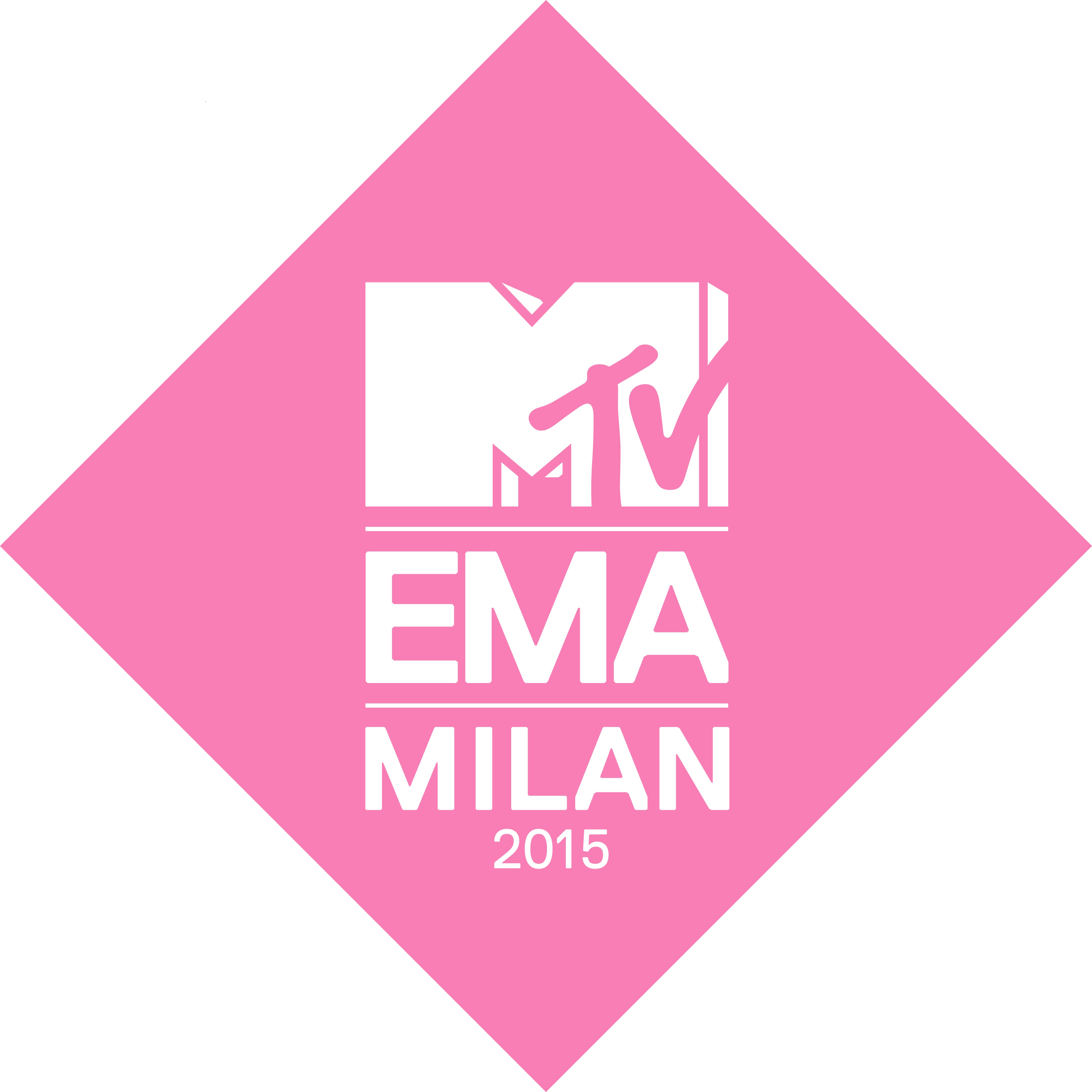 Hello my dears, how are you? I’m counting down the days since there’s another big music event right around the corner: MTV EMA’s! Like every year, another city is hosting the festivities. This year the award show will take place in Milan – bella italia – on October 25th.

I’ve been following this event for years and have always wished I could be there myself. The world-wide known stars of the music scene turn the event into a great show with stunning performances and a great atmosphere. Tickets cannot be bought though, only won through contests.

MTV Switzerland and Nicknight will be broadcasting the event as of 9pm. For the first time you can now also watch a livestream oft he MTV Europe Music Awards via the MTV Play App.

Many countries have their own categorie for their best national act. The following 5 acts are nominated for the category „Best Swiss Act“:

My vote goes too… Well, I’ll keep that to myself for now and will let the results surprise me on October 25th. There are 16 other categories for you to vote. Just go to www.mtvema.com and get your vote on! Can you believe that Taylor Swift is nominated in 8 different categories? Not bad…

So, as you can see, us – the fans – will decide who will take the award home, so take a few minutes to vote for your favorites.
They are counting on you!