The last day of this years Musikfestwochen was going to be a little calmer. Ben Howard, Fink and the Villagers were going to „rock“ the festival despite the yucky weather. My personal highlight: I was finally able to take pictures from the pit again.

Pretty much on time at 16:30, the first act, Villagers, was taking the stage. For me personally, this was the best act of the night. The irish band around singer/songwriter Connor O’Brien has wonderfull songs that still seem super intimate, even in front of such a big crowd. The atmosphere was still a bit restrained, but that will definitely change.

After the irish guys, the english singer/songwriter Fink found his way on stage. I must admit, after this gig I changed my mind about Fink. The first time I’ve seen him (a couple years back at Blue Balls Festival) I really did not like the music. Not sure if my taste in music has changed so much over the years or if Fink’s sound has actually changed a bit. Either way, I really got into the groove. The audience did as well, I could see many people closing their eyes, enjoying the music and dancing to the beat.

Right before the mainact, Ben Howard, got on stage it started to rain. The audience in the Steinberggasse wouldn’t let that get them down though. When Ben Howard got up on stage, he went straight for his little chair and sat down. The show is about to start, the fans were excited – you could tell. Every now and then you could actually hear people scream 😀 The mostly melancholic songs are somehow a mix of folk, soft rock and indie sound. The atmosphere heated up pretty fast, but was still very chill and laid back at the same time. Not even the rain could change that. Once „Kepp Your Head Up“ was played, even the very last person in the audience was singing along or dancing to the tunes. Including me, since this was the song I really was waiting for.

All in all it was a really great evening. Great music, a surprise in how my personal ranking and the thrill I got when taking pictures. The 40th Winterthurer Musikfestwochen was unfortunately over already. But hey, after the festival is before the festival, right? We’re definitely looking forward to next year and can’t wait to see what the line up will be for 2016.

Well, here are a couple of pictures of the Villagers, Fink and Ben Howard: 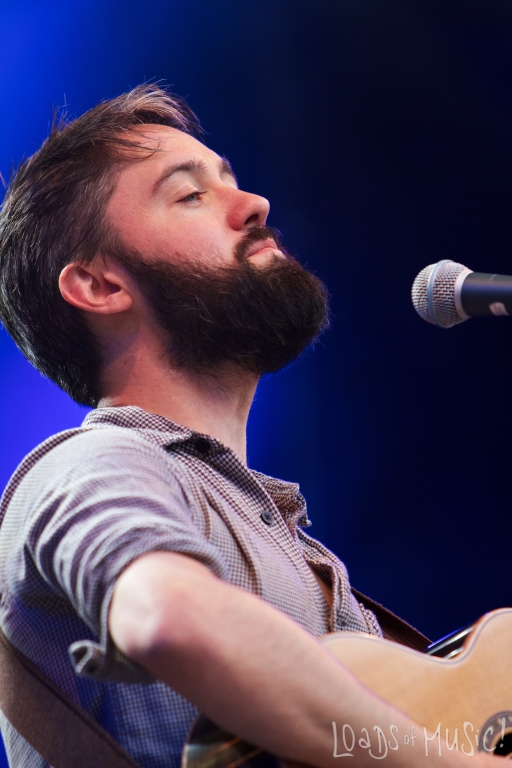 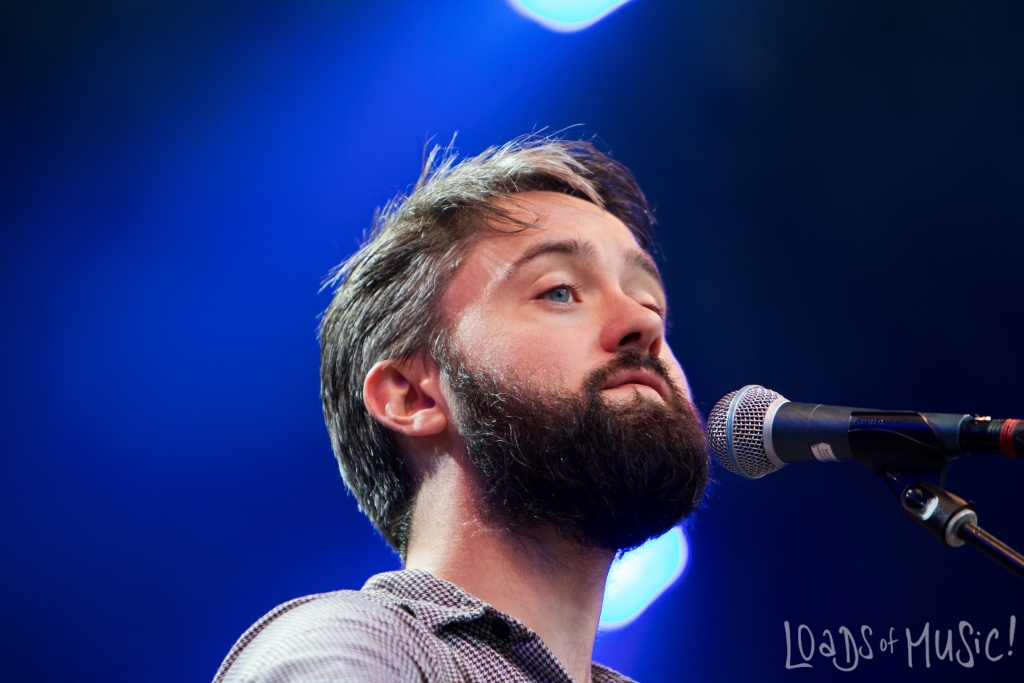 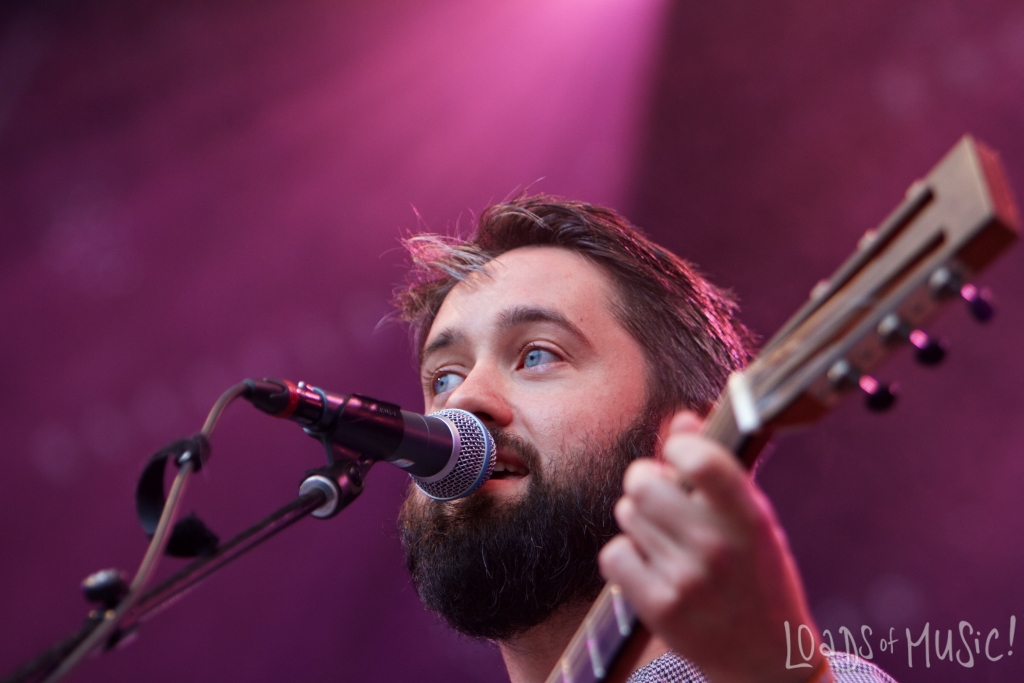 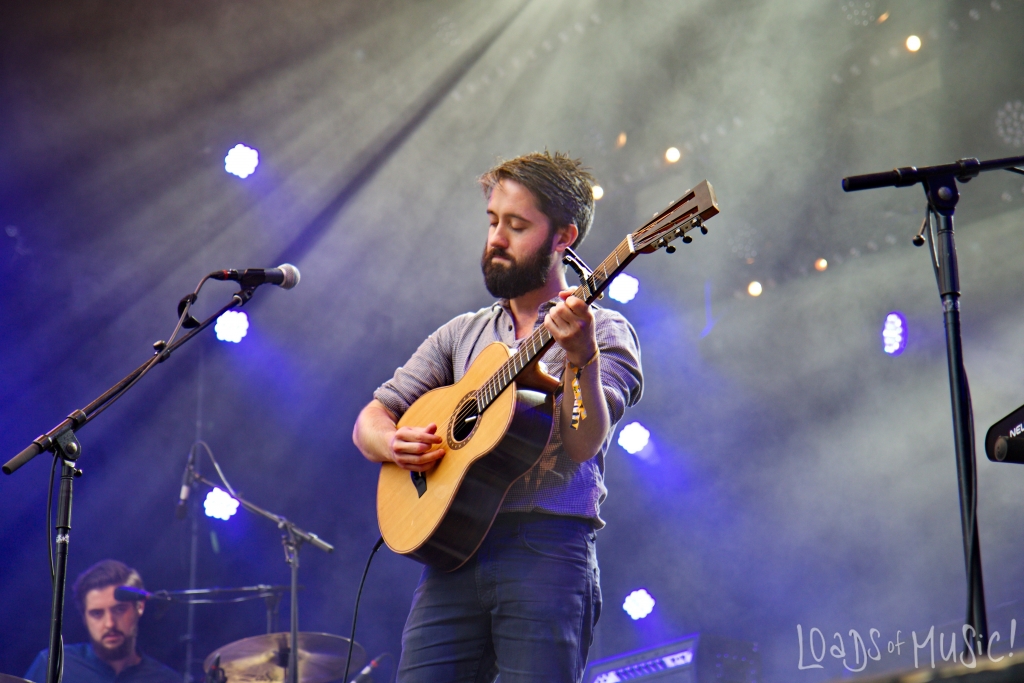 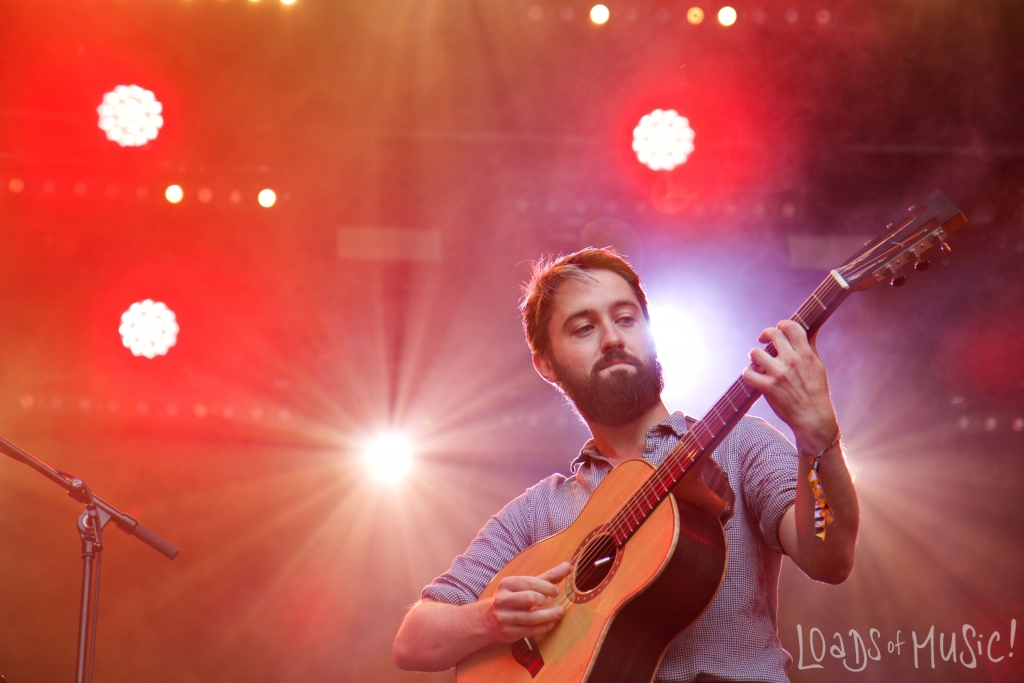 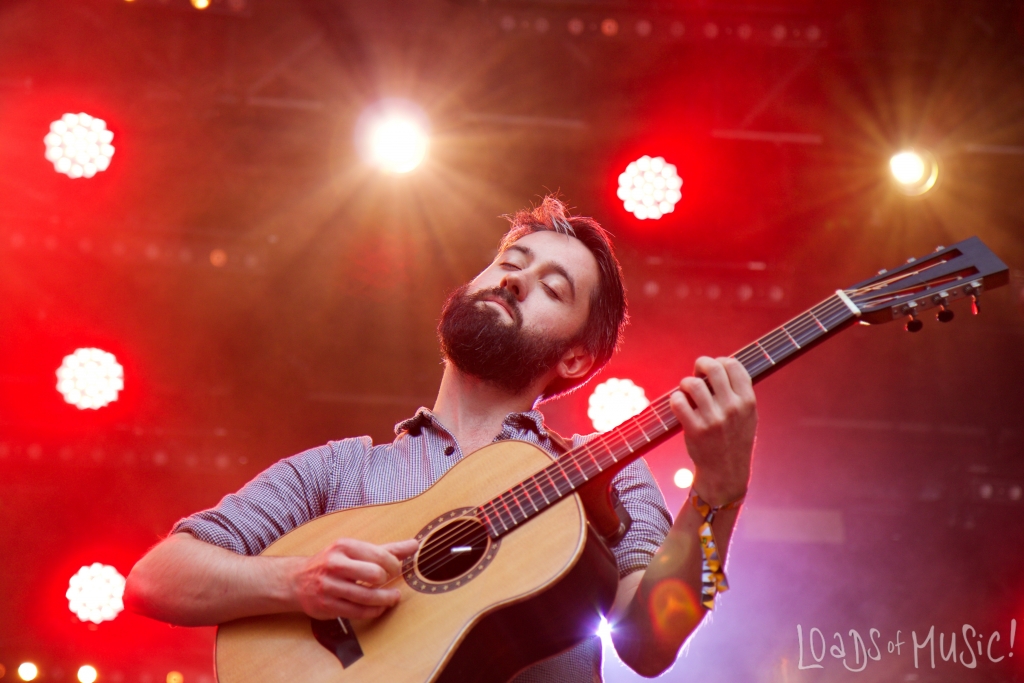 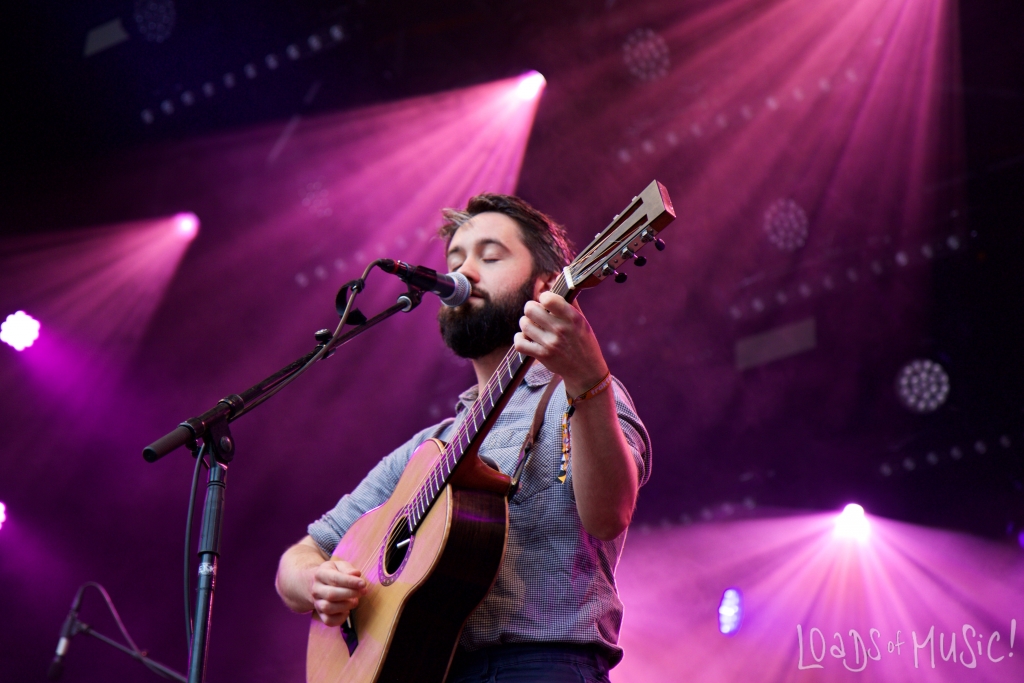 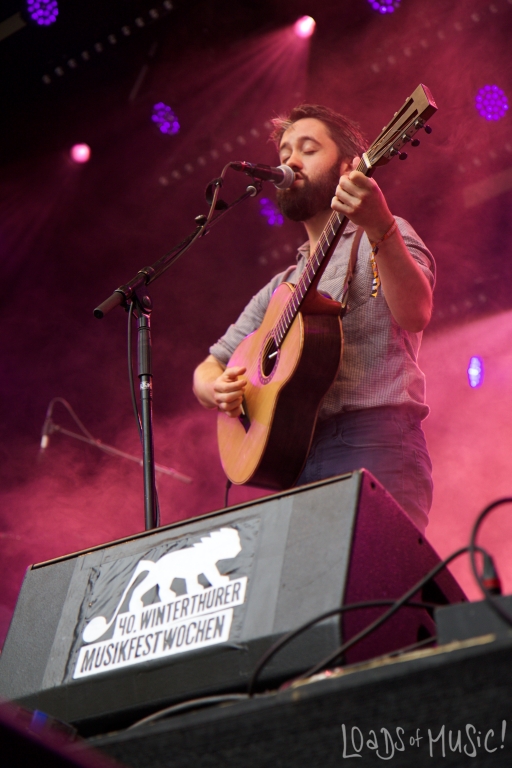 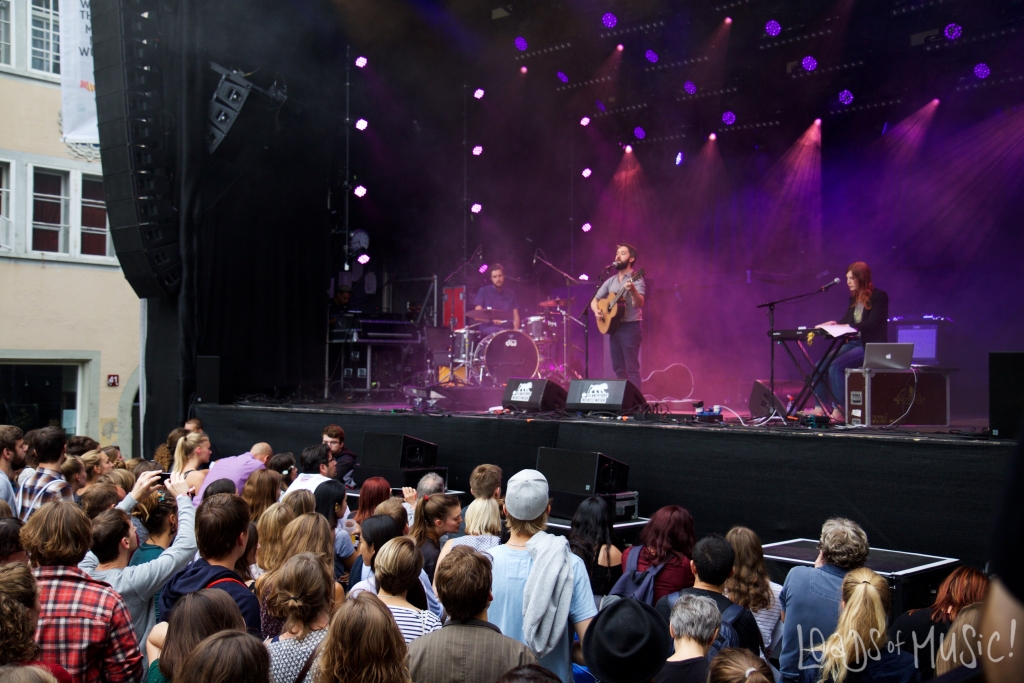 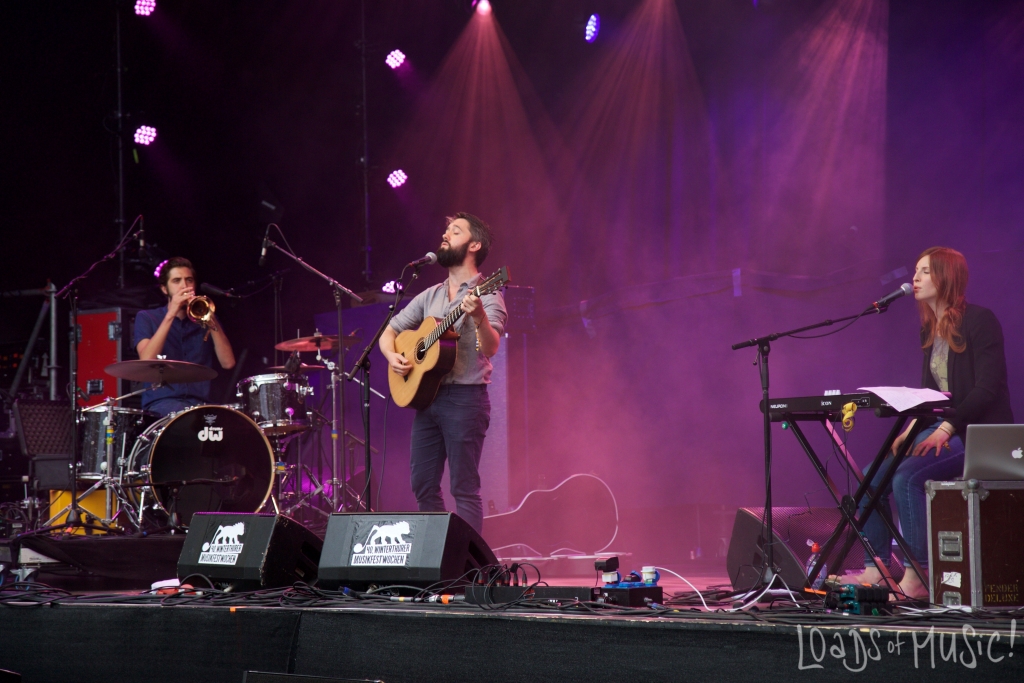 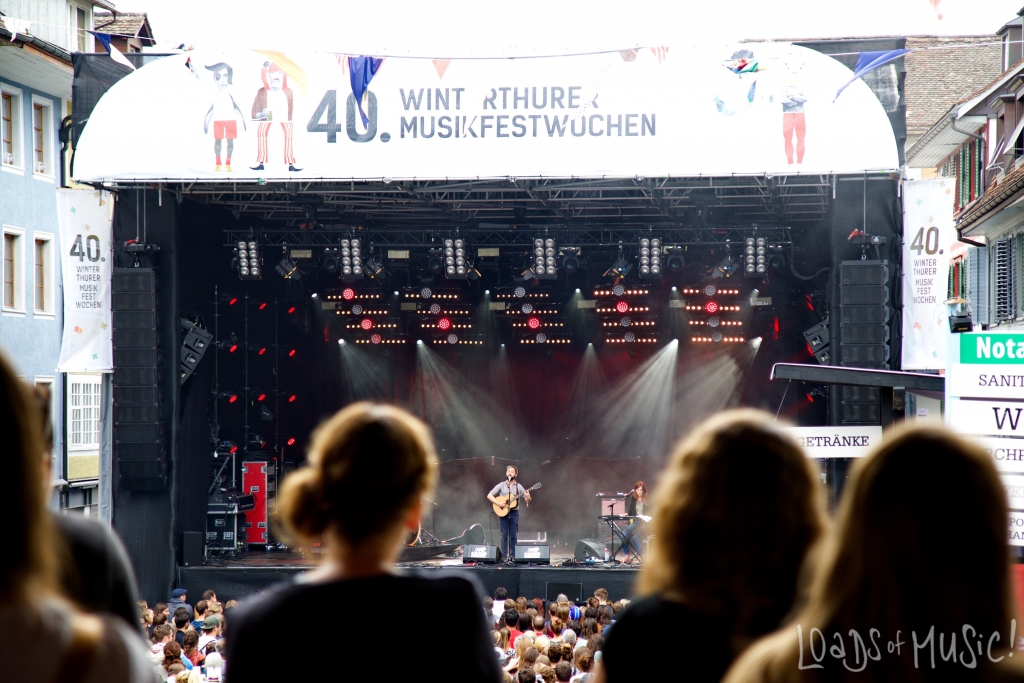 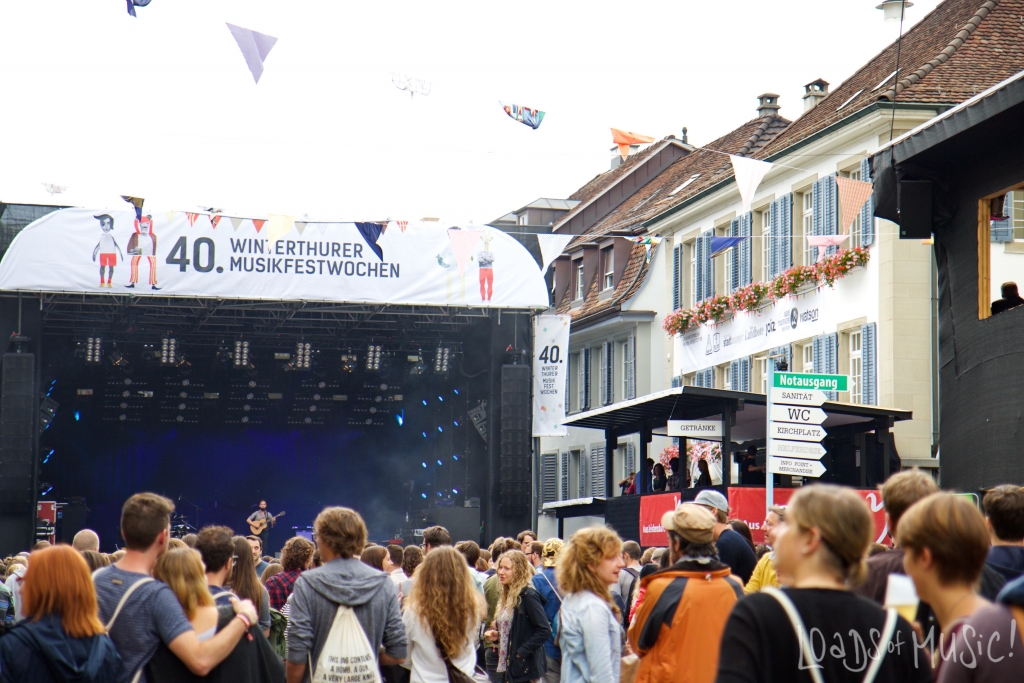 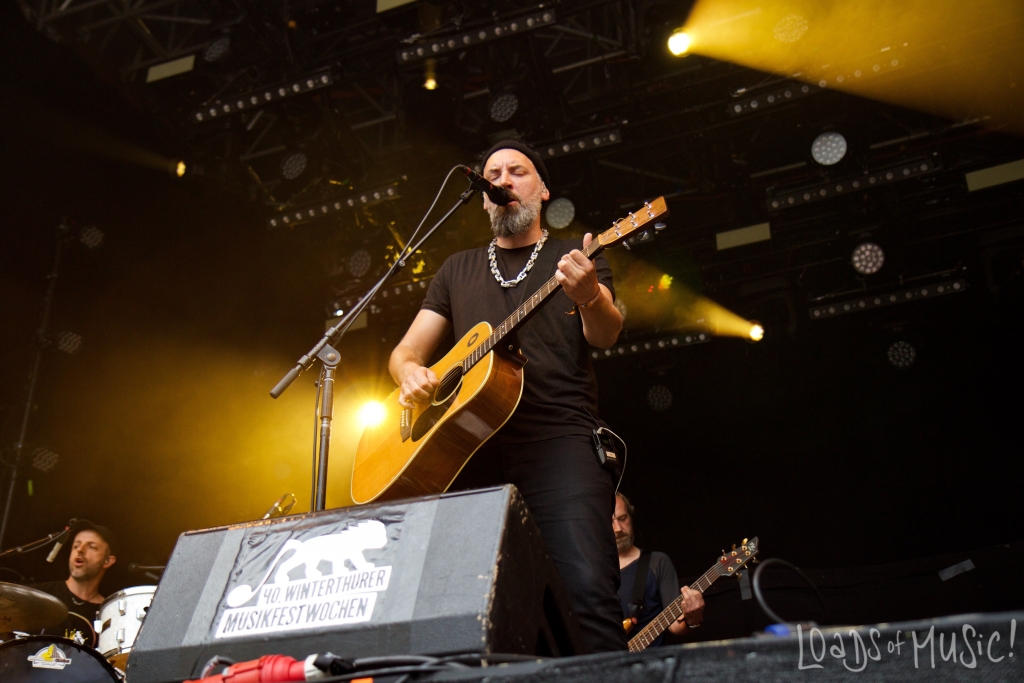 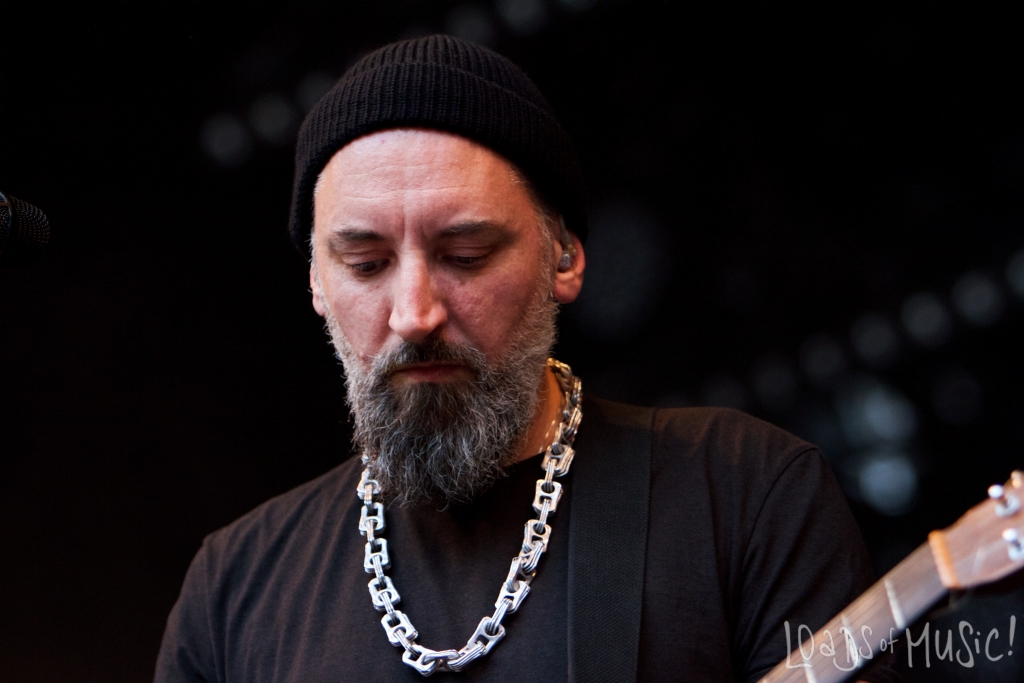 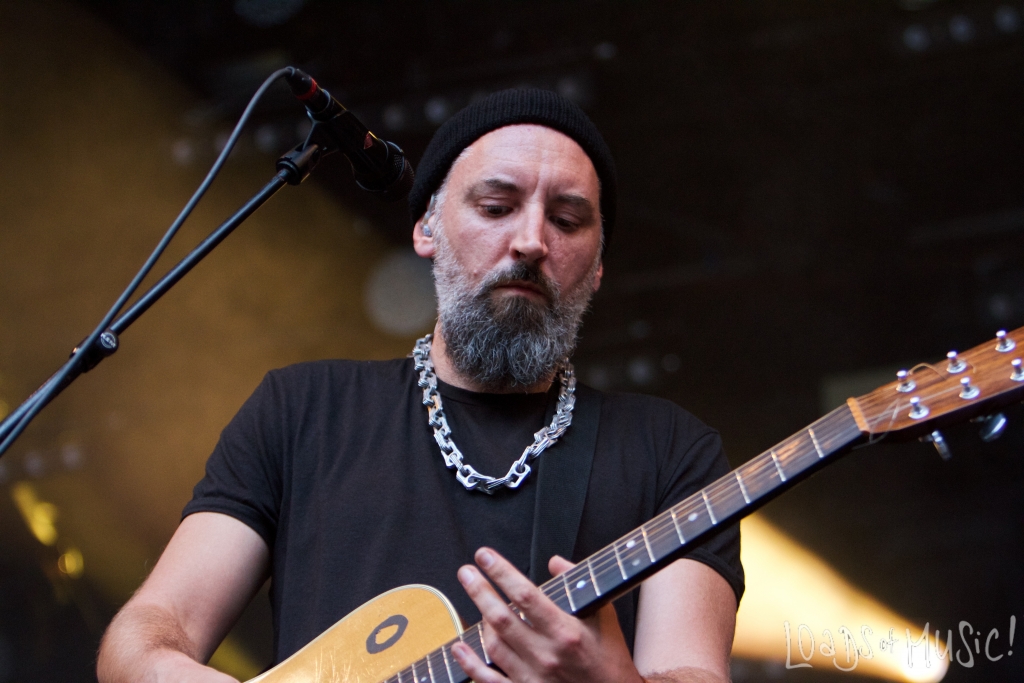 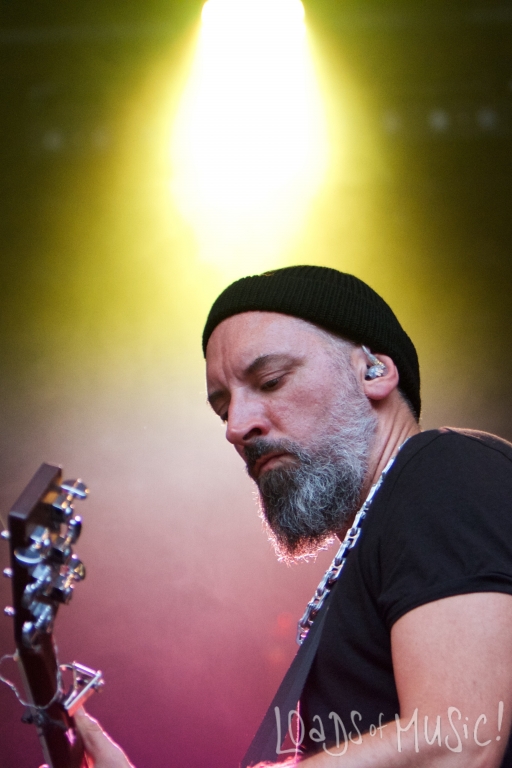 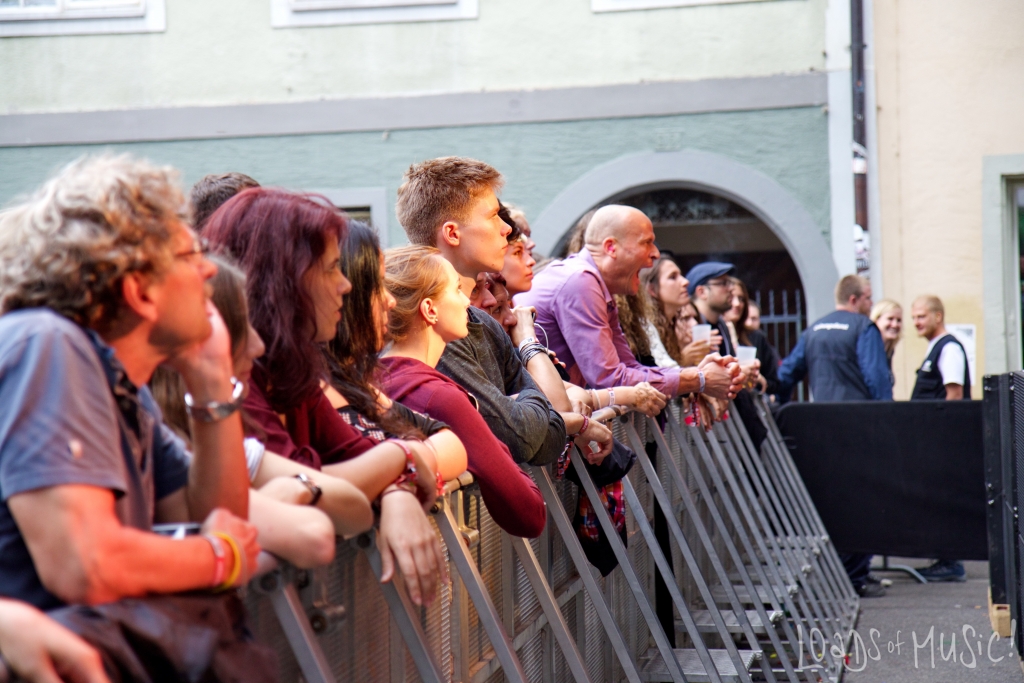 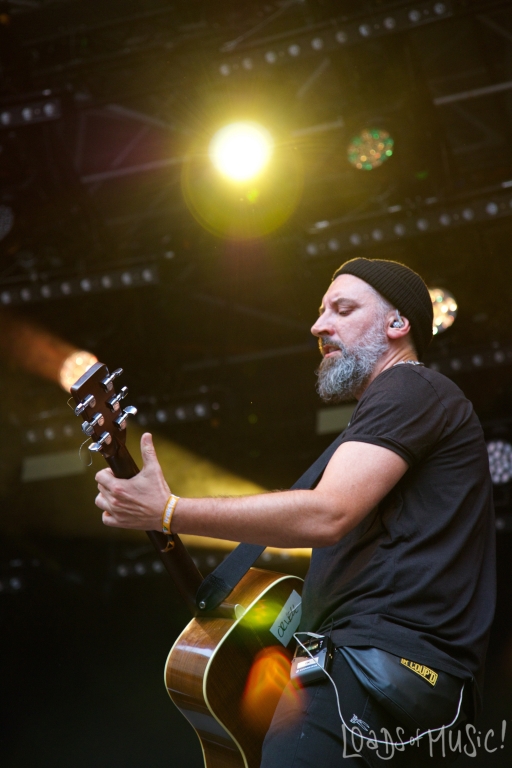 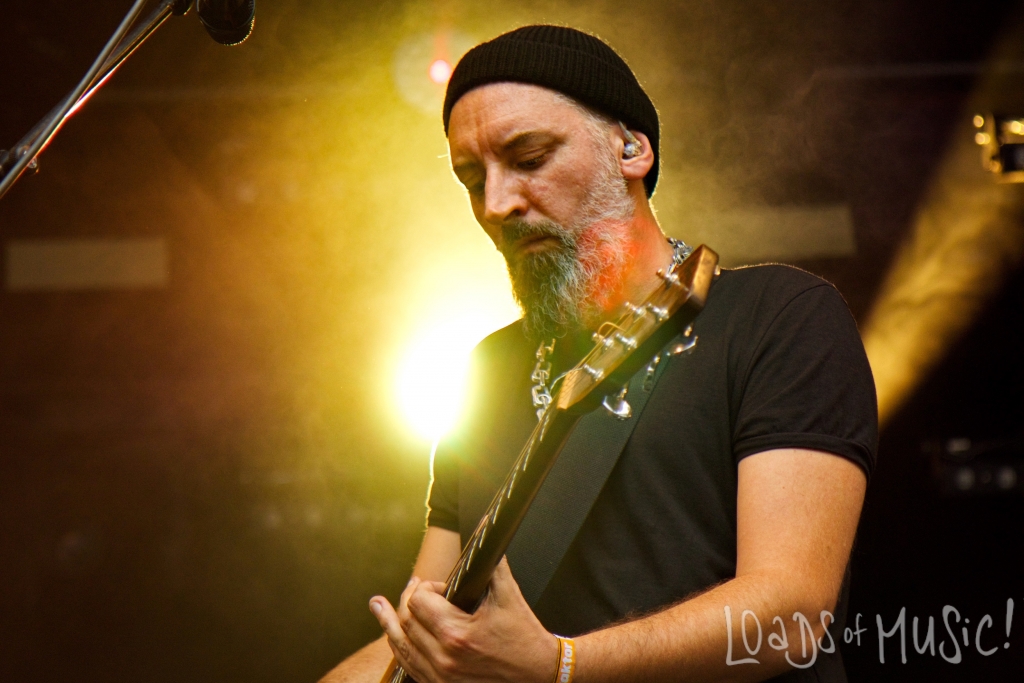 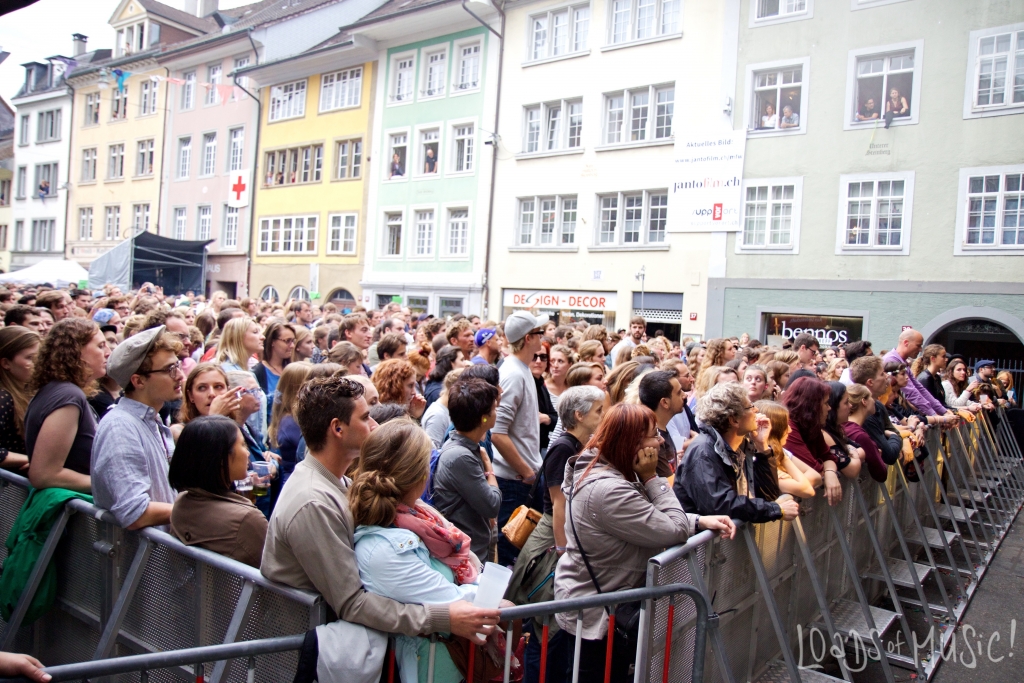 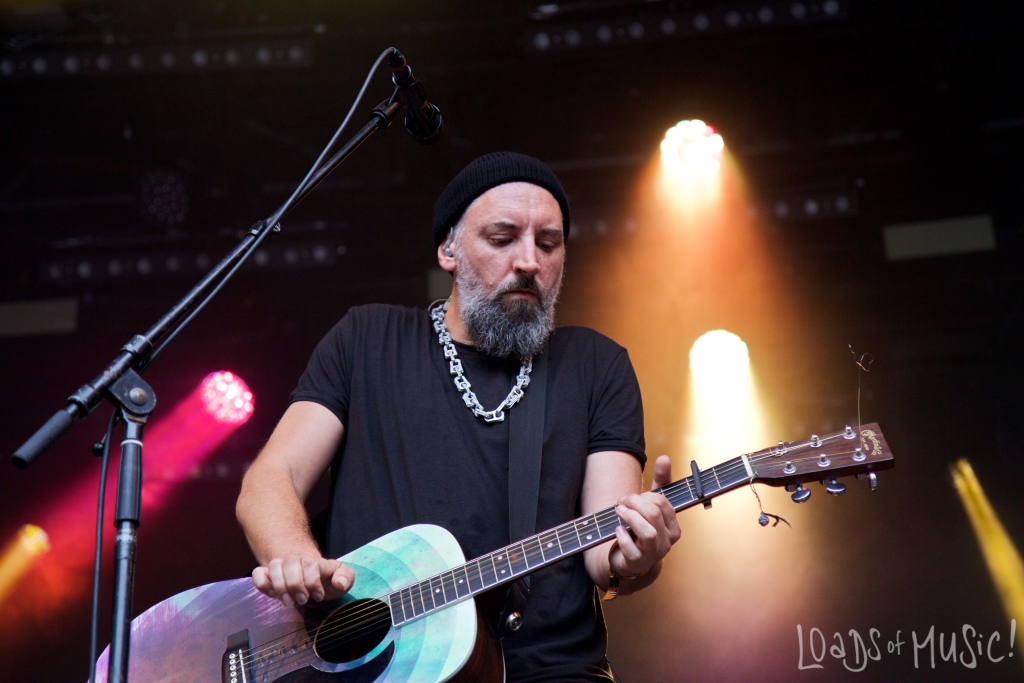 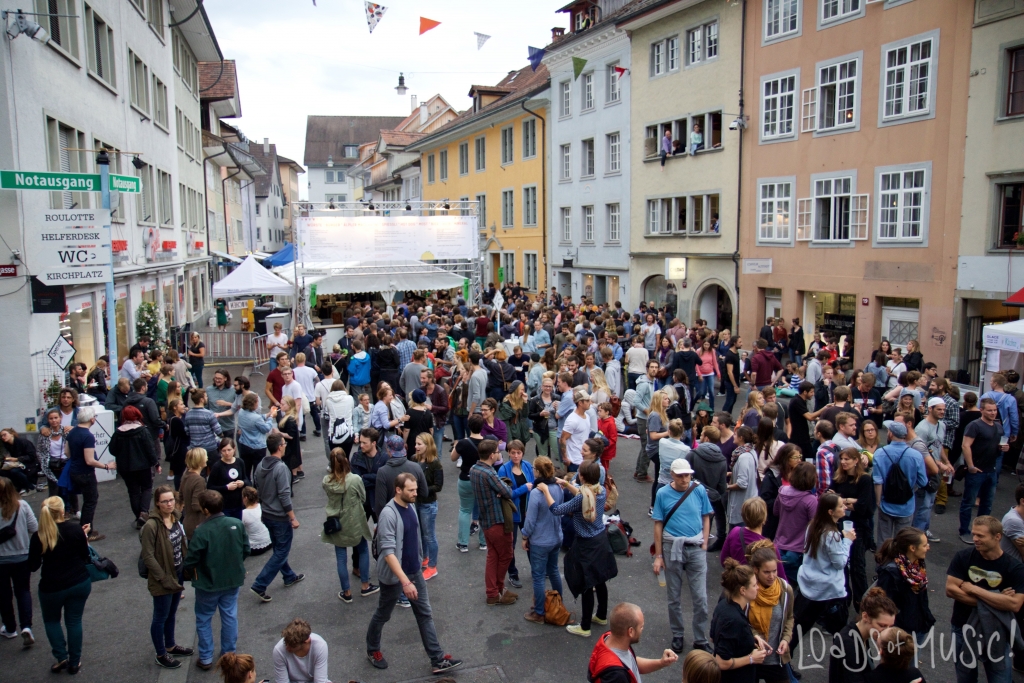 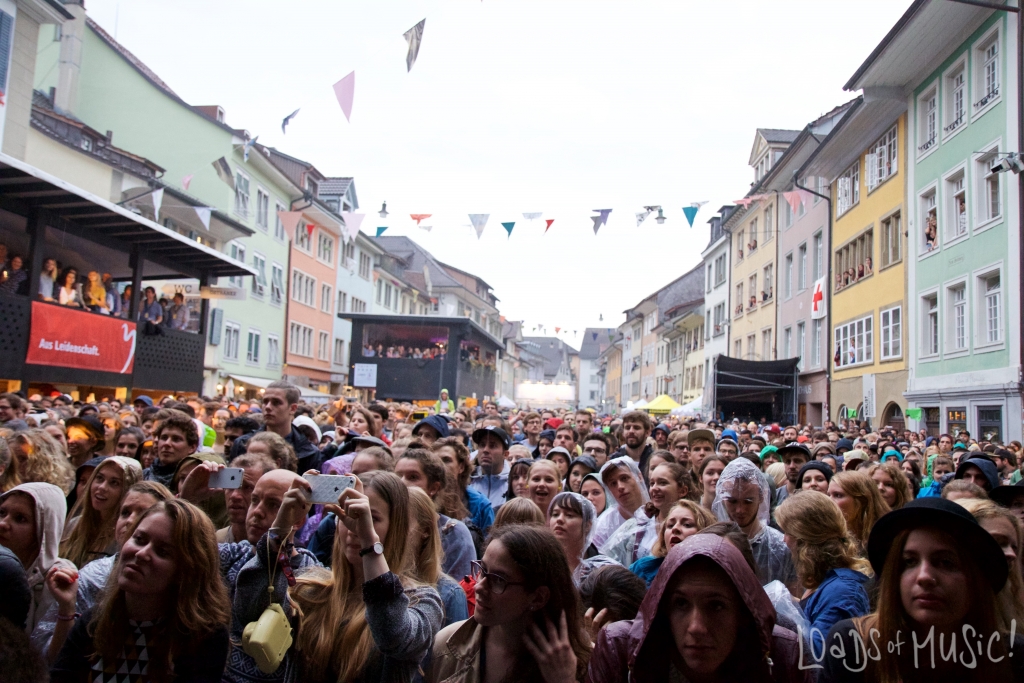 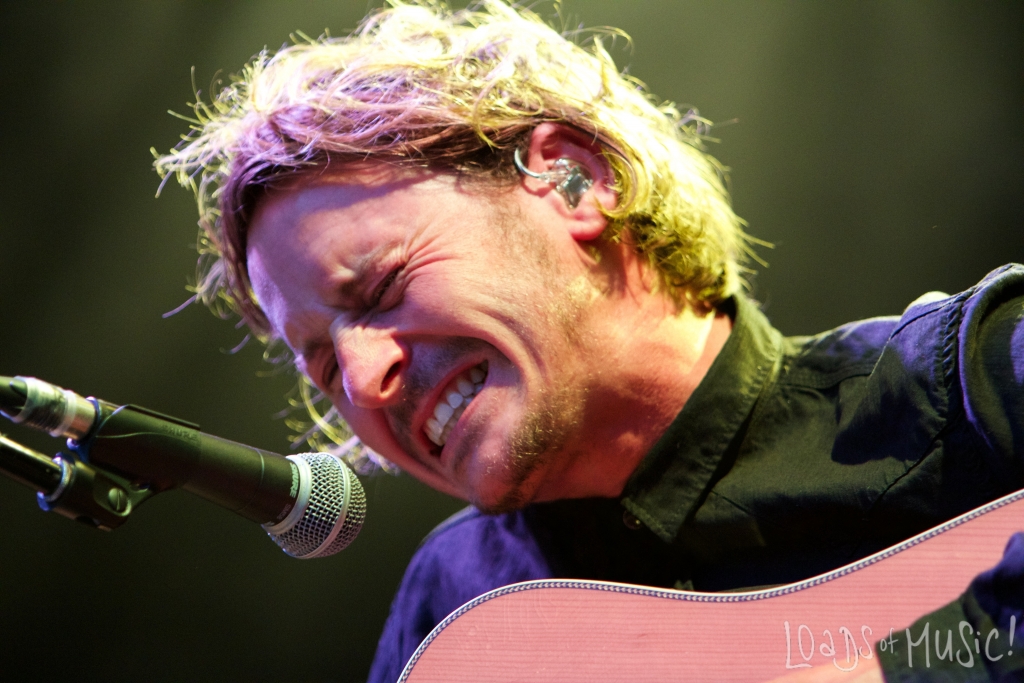 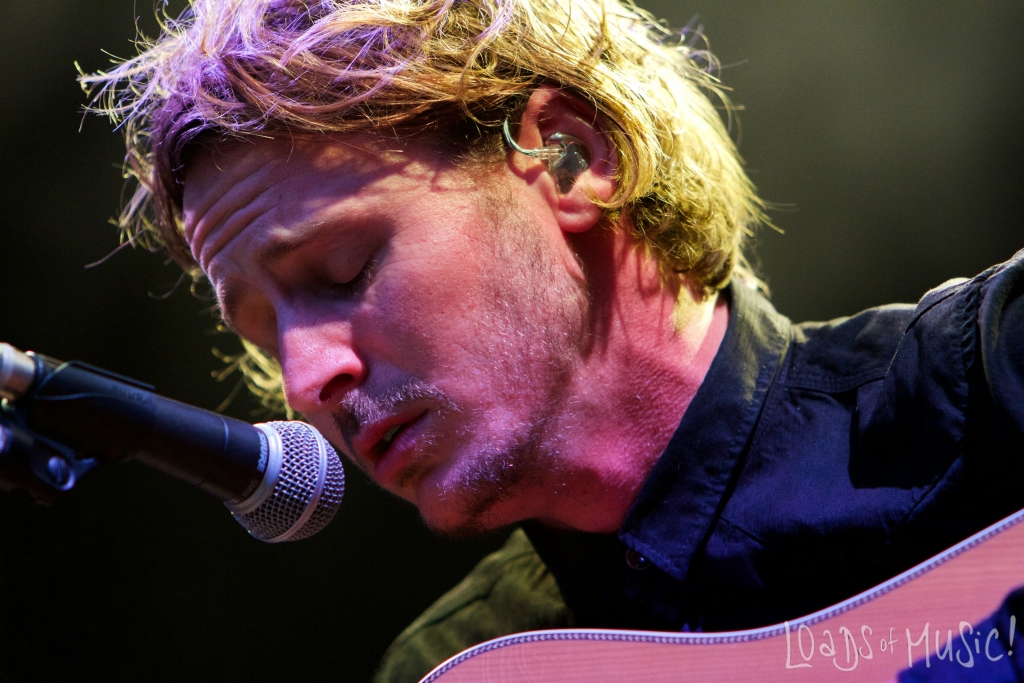 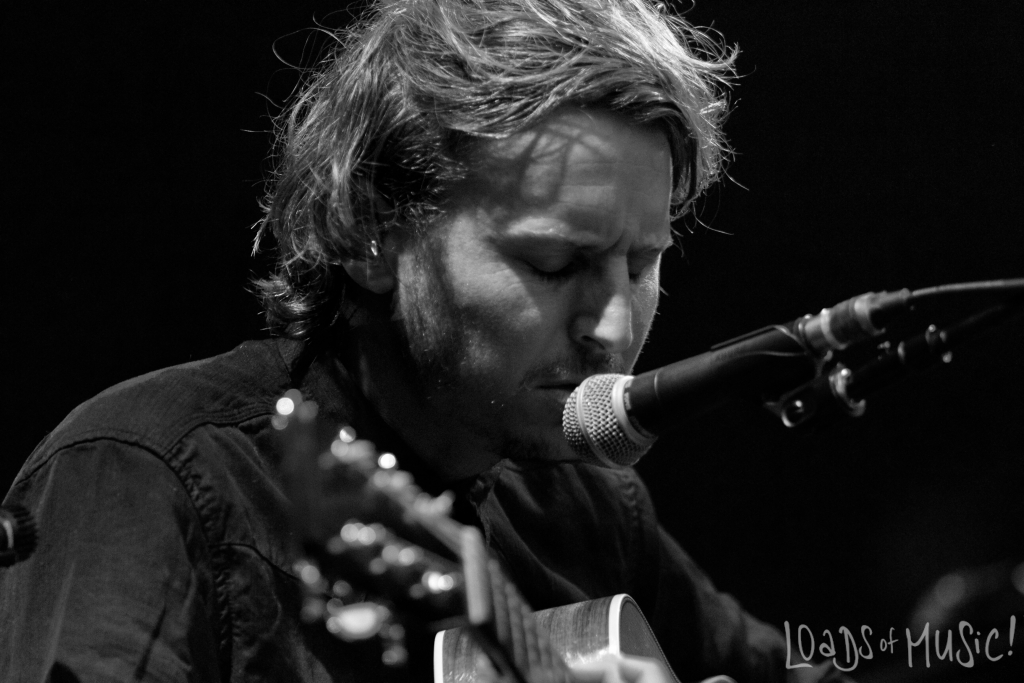 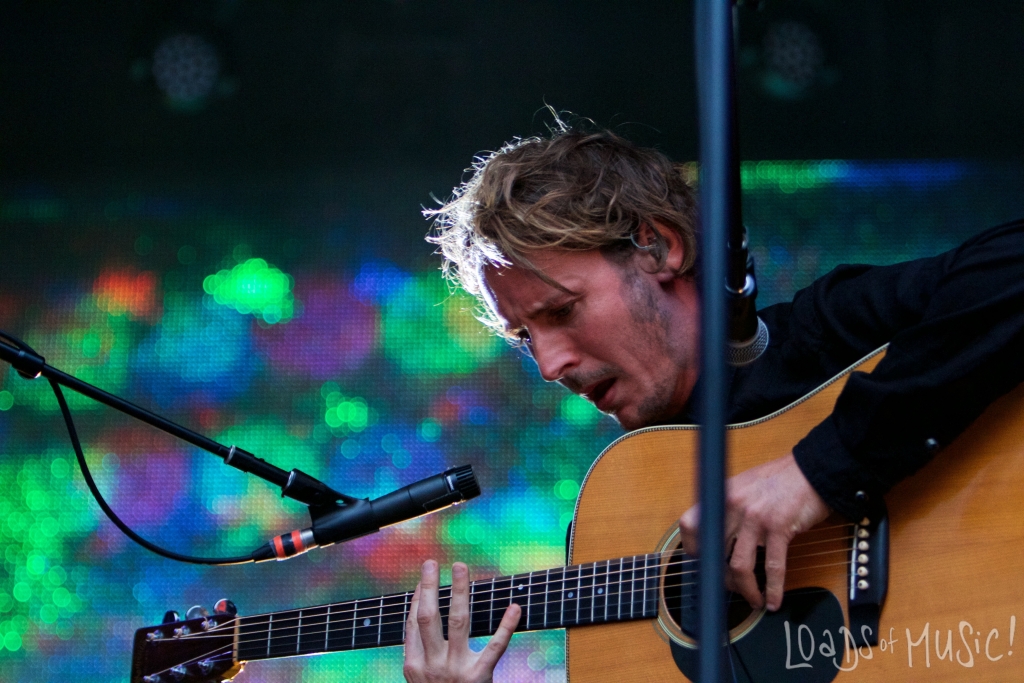 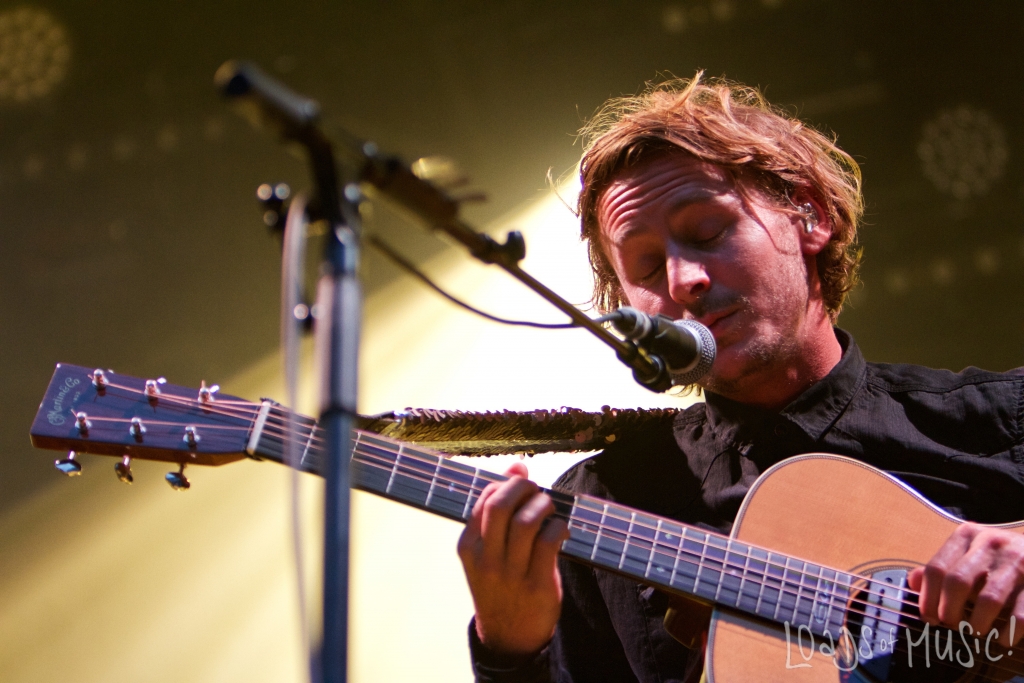 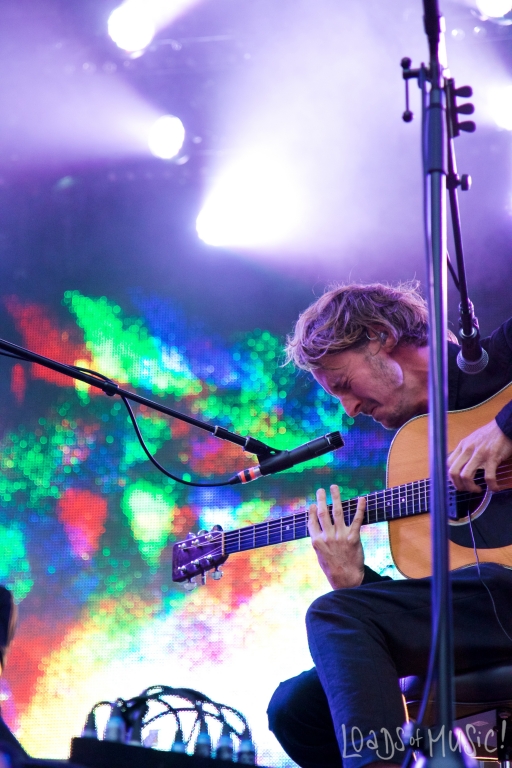 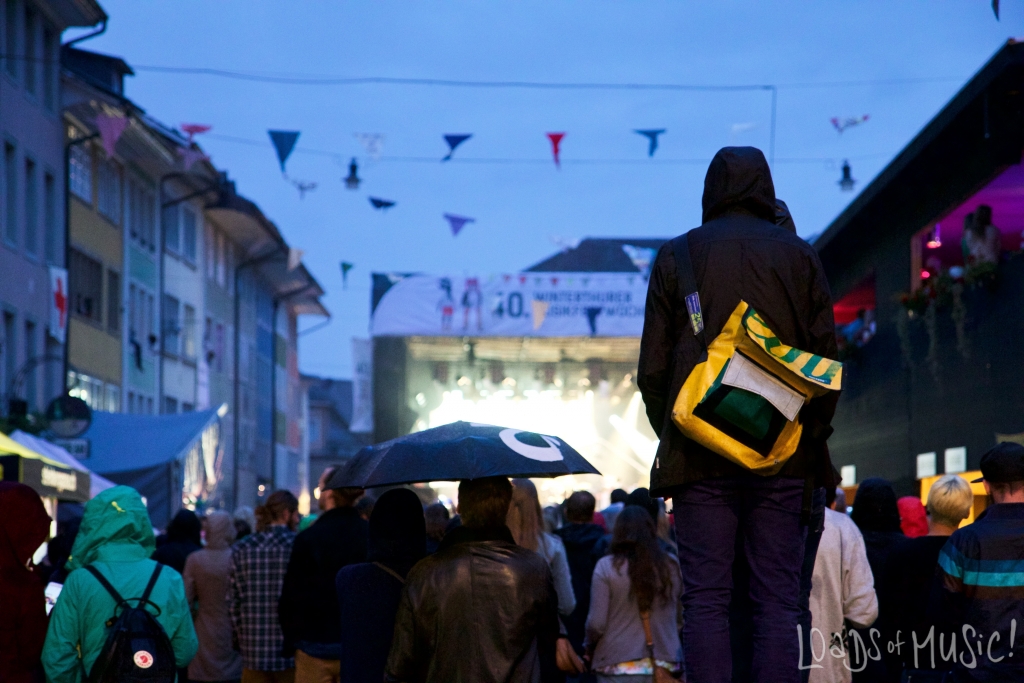