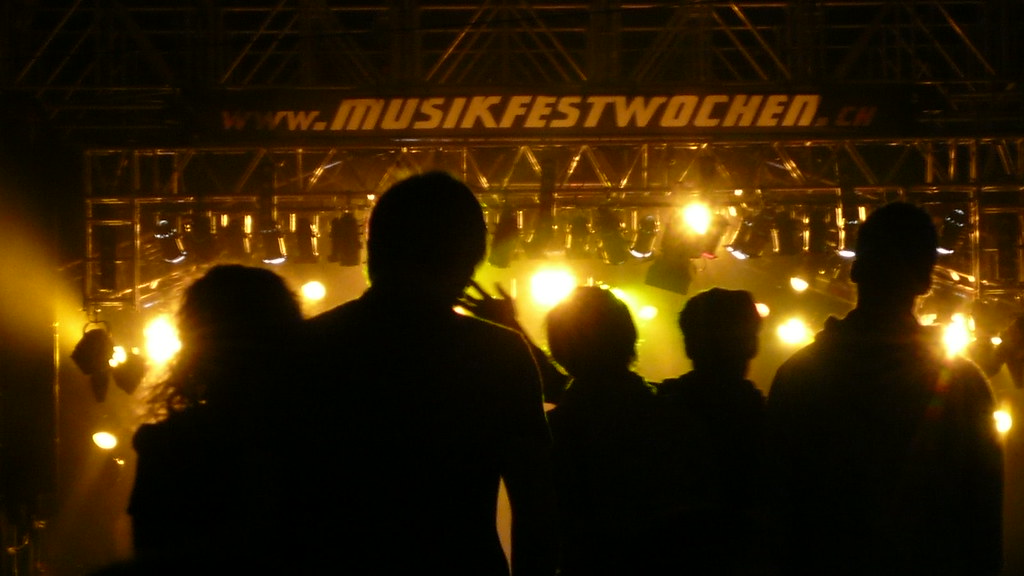 Yep, even Winterthur has its own festival. A pretty big one too. This year the Winterthurer Musikfestwochen (which translates to Musicparty weeks) actually celebrates their 40th anniversary. Not bad, they’ve been around for quite a while. During the almost 1.5 weeks, the Steinberggasse turns into a big party mile.

Just as every year, there will be a bunch of free shows, openair movies also a nice kids programm. But as the name of the festival already says it, it’s all about the music. In the last 15 years, a lot of really big names have been playing on these stages. Simple Minds, Paolo Nutini, The Roots, Run DMC or the Stone Temple Pilots for example. If you dig into the festivals history a little more, even names as Van Halen, Aerosmith, Foreigner, Mötley Crüe, Beck, Foo Fighters or Radiohead pop up. Yep, big names in little Winti.

This year the names might not be quite as big (ok, the mentioned artists above weren’t quite as big at the time of their shows here either ;)) but the entire atmosphere during these days totally make up for it. Here are my personal highlights of this year:

The entire lineup can be found on the Winterthurer Musikfestwochen’s website. Don’t forget, the shows on August 21st, 22nd and 23rd are shows that need tickets. So make sure to get yours in advance. All tickets can be bought on Starticket.