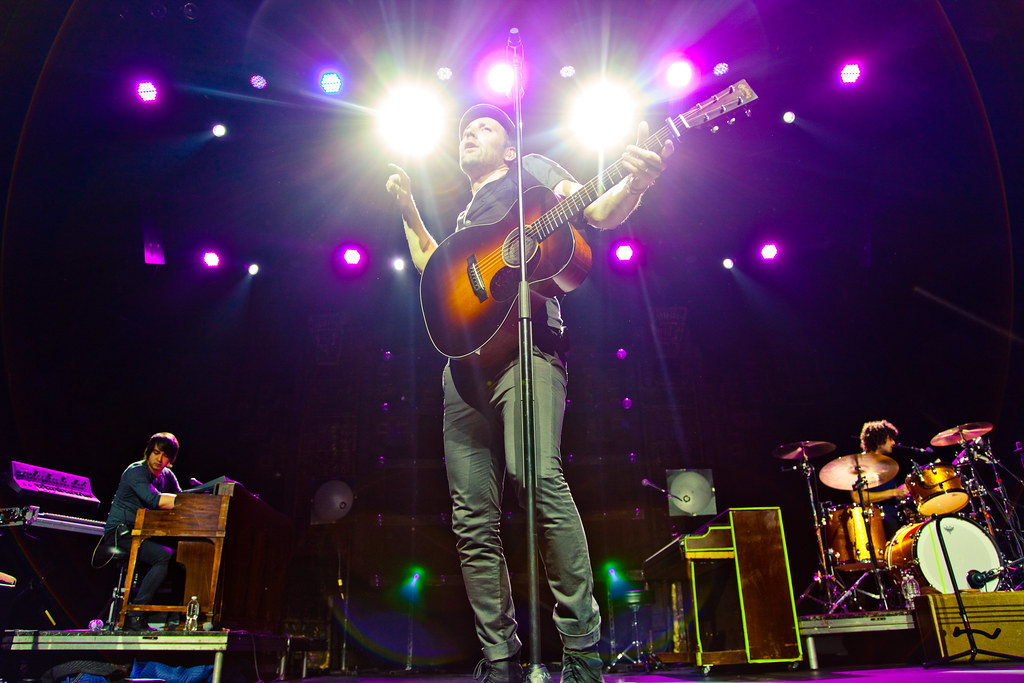 I think it’s time to introduce you to another „new“ artist. This time it’s all about the american singer Mat Kearney, whom I only just recently discovered.

A while ago I usually discovered new artists via Twitter or YouTube. But the last couple of discoveries have pretty much been forced on me by Spotify (thank you!). Mat is no exception. A while ago I was listening to my Gavin DeGraw radio station when „Ships in the Night“ came up. A song that made me drop everything, and just a couple minutes later, Mat Kearney’s albums were in my iTunes account.

But hey, listen for yourself, pretty cool right?

What’s there to know about Mat?
Well, you definitely need to know that Mat’s songs are super catchy and cool pop songs with nice beats. Even if the lyrics aren’t happy or lovedovey, somehow the beats make me happy. Feel-good music even if it wasn’t the intention… Also, ever since Mat discovered snapchat, there’s a lot going on over on his account – go follow him, he’ll make you laugh 😉 (his name on there is matkearney, mine is shirleyjcm btw)

Mat isn’t new to the music business, he’s been doing this for quite a while. His first songs came out over 10 yrs ago. A highlight in his career must have been Google using his song Sooner or Later for their Zeitgeist Clip in 2011. Shows like Vampire Diaries, The Closer or NCIS have also used songs of his. So imagine how many people have heard his songs without even knowing.

Just Kids
On his newest album Mat sings about his upbringing. He seems to get pretty nostalgic at times. This album was apparently written and recorded all over the place. While being on the road, Mat wrote the songs here and there, jumped into studios everywhere from LA to Sweden. Just Kids turned out really well. I love listening to it, i don’t think there’s a song on there that I don’t like… My favorite must be One Black Sheep … „Won’t somebody tell me what’s wrong with me“ – a question I ask myself a lot too…

Mat is back on the road in the US at the moment, let’s keep our fingers crossed that his music will bring him over to Europe again some time soon. I would love to see him live.

Well, anyways…. You should really check him out, you might just like him as much as I do. Or do any of our followers know him already? What’s your take on his music?