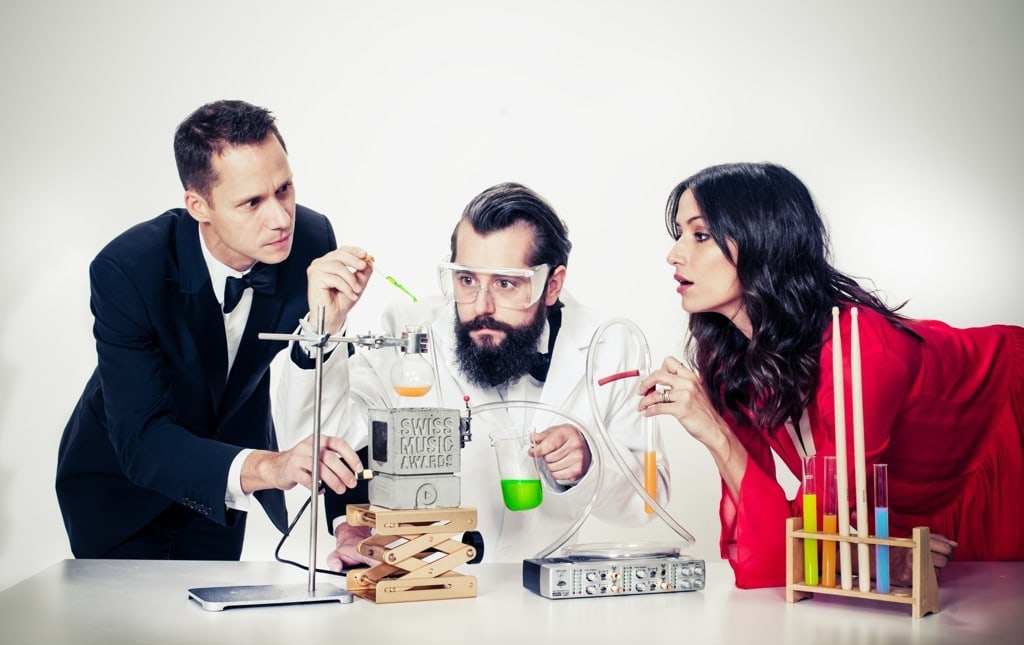 Here we go! During todays press conference, all remaining nominees for this years Swiss Music Awards were announced. Also present at the Kaufleuten today were Stefanie Heinzmann (who was announced as another showact) and one half of Lo & Leduc – who by the way are nominated for 3 awards this year! So Stefanie Heinzmann will be performing along with acts such as Kodaline, Die Fantastischen Vier and Lo & Leduc and Leal (known as Carlos Leal). I guess it’s pretty much guaranteed to be an entertaining show.

Here are all the nominees fort he 2015 Swiss Music Awards:

Artist Award
Will be awarded and announced at the awards show.

So, whoever wants attend this show, can do so by buying tickets through either Ticketcorner or Starticket. There are still a few left, but be sure to buy them quickly, the show was sold out last year, so i’m pretty sure it’ll be sold out this year too.