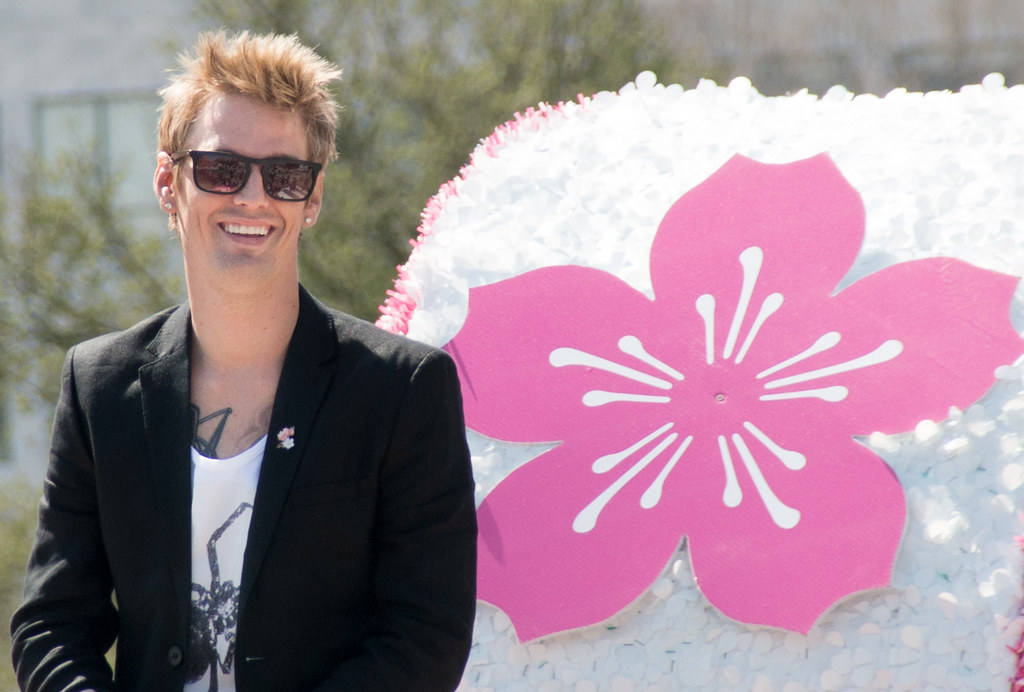 We’re back and we’ve got a cool concert tip for you. The first on in 2015! It’ll be a pretty small and intimate concert…

At the age of 27, Aaron Carter made his way back to the stage. As an opener for The Backstreet Boys a couple of years ago he started his career. I can remember the cute little boy standing on this huge stage in Winterthur. Next to Pure Pleasure, Nana and Code 5 the tiny little boy made many many girls go crazy. Do we have any readers who remember that as well? Were you at the concert too?

Now he’s going to come back to Switzerland. He’ll be playing songs from the new album but hopefully also some old hits, maybe even “Crush on You”? On January 25th he’ll be playing the Raumbar at Kofmehl in Solothurn. This venue barely holds 200 people, so yes, it will be small and intimate. If you haven’t bought your ticket yet, you should do so fast. There are only a handful of tickets left.

Back in the USA Aaron usually sells out his shows. He has therefore built himself a pretty large fanbase. If you want to know how that looks, have peek at this video. This might be waiting for you in Solothurn too: