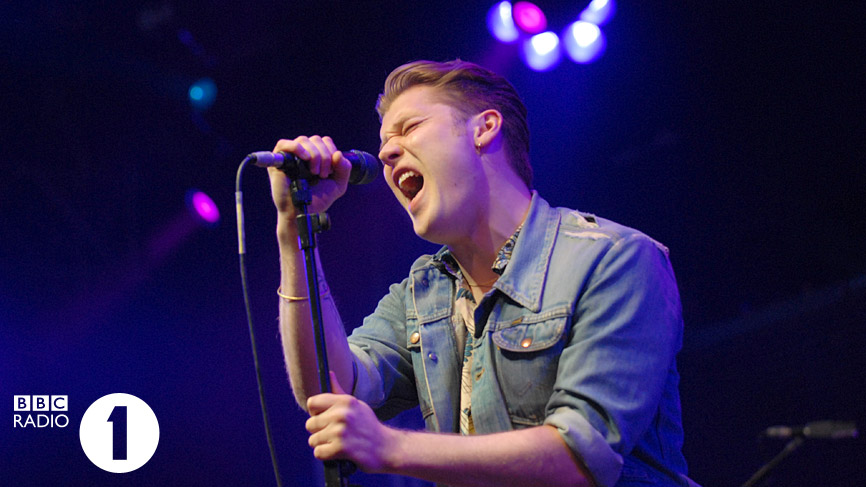 Do you guys remember him? The Australian singer/songwriter Daniel Merriweather who made us (or at least me) fall in love with his voice back in 2009? It’s been a while, but I never stopped following his career. Every now and then he popped up on my radar again, even after the hype around him died down a bit. It’s a shame though, someone with his talent should be out there selling out arenas!

Back in 2009 I was one of the lucky ones to see him at an intimate showcase in Zurich. That wasn’t when I discovered him though. That was way before! Like many others, I was discovered him through the song “Stop Me” that he recorded together with Mark Ronson. Cool song, but I like his original material a lot better 🙂 On his album “Love & War” there’s a great mix of pop, hip hop, RnB and soul. I love all of the songs, be it “Change” which is more on the hip hop side or the song with Adele “Water and a flame”. When the album was released I did read a few negative reviews which I thought was pretty shocking. But what I could tell from all the reviews, even the negative ones, was that everyone was convinced that Daniel Merriweather has a great voice. And he really does, go check it out for yourself. Here’s an acoustic version of my favorite song “Red”:

Unfortunately Daniel has been a rare guest over here in Europe. But of course he wasn’t just hanging out and being lazy. I did see he was performing a bit in Australia. Also just a few weeks ago a new song by Sampology was released. Daniel Merriweather is on “Shine A Light” which is a bit different from what you usually hear from him. It’s more like a club-hit with dance beats. Not necessarily my cup of tea anymore, but it’s still a pretty catchy song.

Let’s hope this could be a sign that Mr Merriweather is going to release something new pretty soon. Or even better, come over here for some shows. So, Daniel – if you happen to read this, how about a couple of shows in Europe? Thanks 🙂