Comeback as a trio: Take That with “These Days” 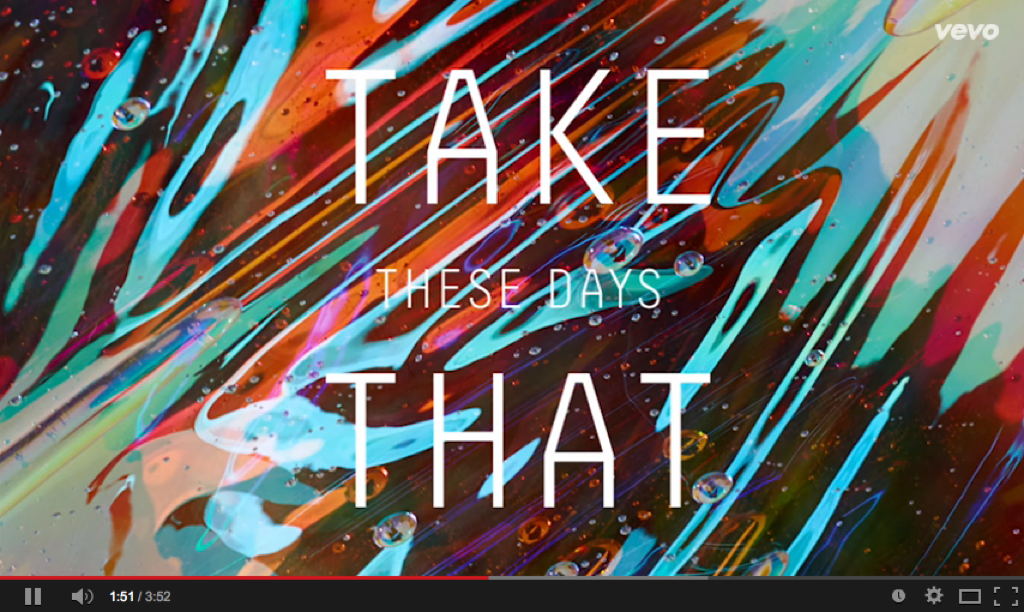 There was a time, where they were a five-piece on stage, sold out arenas and made their teenage fans cry: Take That!
A couple of weeks ago, they confirmed that Jason Orange was leaving the band. I could have never imagined, that they would release a new single after such a short time.

It was an unexpected surprise for many fans, when they heard their new single “These Days” debut on british radio and shortly after on YouTube. This is the first single they released as a trio, and I think the fans were not disappointed at all.

This disco/dance-like song by Mark Owen, Gary Barlow and Howard Donald reminds me a bit of their boy-band beginnings with “Relight my fire”. The “new” formation created a very fresh and lively song which makes you want to dance immediately.

Give it a listen and let us know what you think!

I am looking forward to seeing their new video and absolutely cannot wait for their new album “III”, which will be released by the end of November. Robbie Williams, the 4th member of the group, who is taking a break, can be heard on Aviciis new single “The Days”. Did you know that?