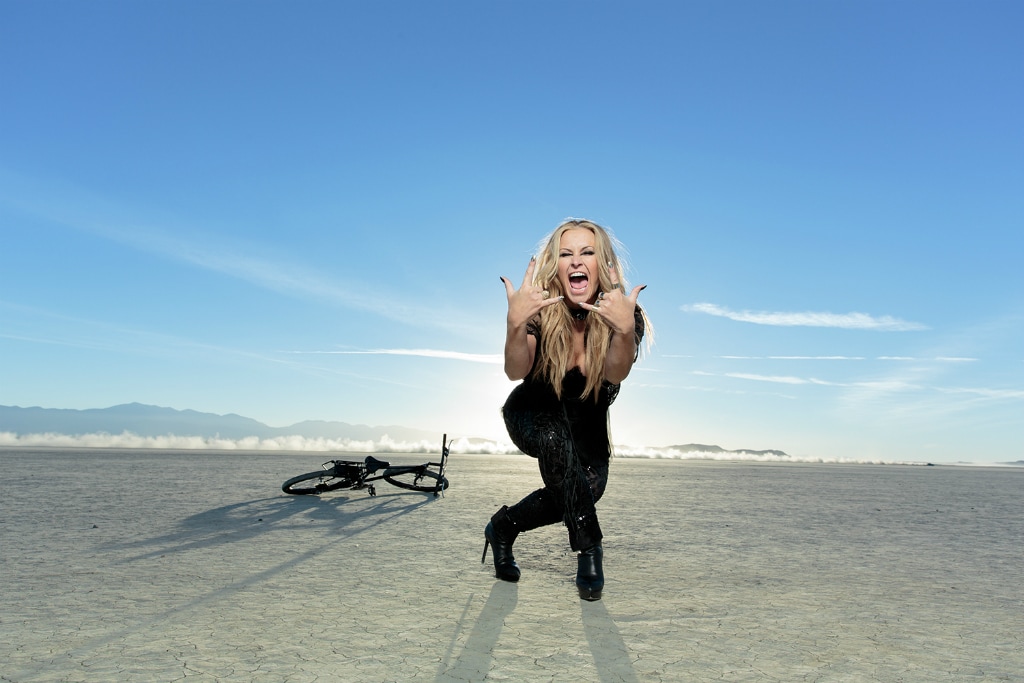 Dear Anastacia fans… You won’t have to wait much longer!

In a few days she will be back with a brand new song. She’s been gone for quite a while, but she’s definitely back!

The brilliant singer from Chicago hasn’t had it easy lately. Early 2013 she was, once again, diagnosed with breast cancer. Getting these kind of news for the 2nd time must be terrible! However, the strong woman that she is, she kicked cancer’s butt once more. She now will launch her comeback with the new song “Stupid Little Things” with will be released on April 4th 2014. The album will then be released a bit later on May 5th.

One of her first big TV appearances is just around the corner as well. According  to the German TV channel ZDF she’ll be performing a medley of all her big hits on the show “Wetten, dass?”. We’re very much looking forward to this performance.