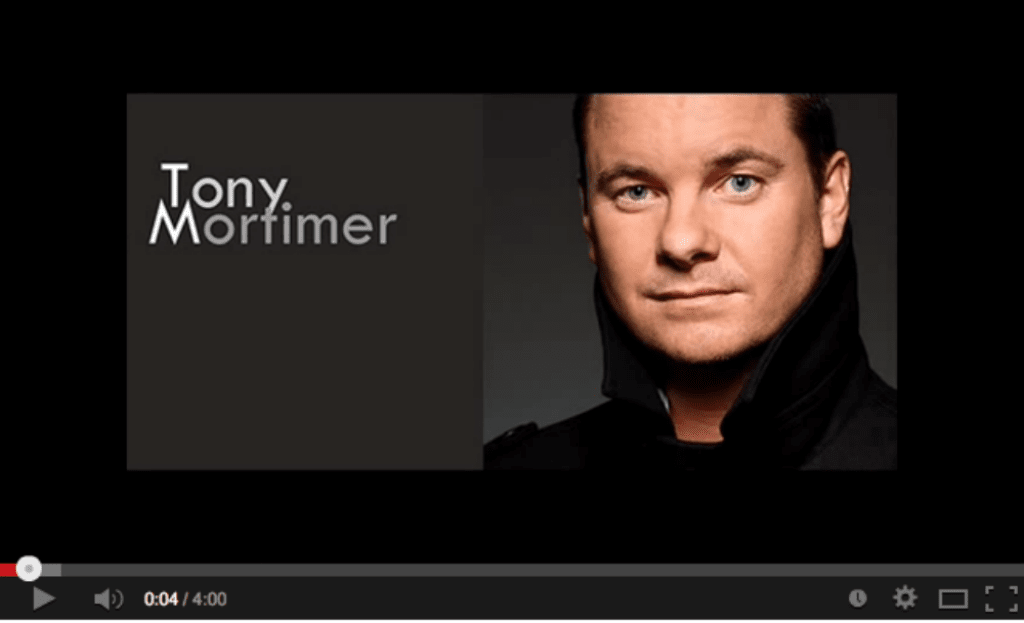 Today I want to bring you back to the good old 90’s. Back when Boybands made teenager go completely insane with their perfectly rehearsed dance moves and good looks. They were pretty much the bad-boy counterpart to Take That back then. They were also almost as famous and successful as said boyband.
We’re talking about East 17.

Some of you might remember them… I definitely do and even today I still love listening to the songs like “Stay Another Day” or “It’s Alright”.

Tony Mortimer was mastermind / main songwriter of the band. Today he’s definitely not a “boy” anymore. 43 and a dad to 2 girls. A couple of wrinkles but not less attractive for sure!
Last year he released “Songs From The Suitcase” his debut solo album. As many other songs, his new music is all about relationships and family. Topics that are important and dear and near to his heart.
With his first single “Shake It Down” he headed out on a small promo-tour through the UK and Germany. The feedback and reviews he got were pretty good! I personally think he’s something in between a young Phil Collins and the latest Swinging Robbie Williams, what do you think?

20 years ago, when East17‘s „Stay Another Day“ topped the charts, that particular song had got stuck in my head, and it still is! Tony who wrote the song has now recorded it again – solo! For those of you who read our blog regularly this won’t come as a surprise. Since I love acoustic versions, this must be one of my favorite songs:

Tony has matured; he’s not a young boy anymore. He became an artist! With a warm voice and more sensitive and touching music he did manage to do well for himself. Will he ever return to East17 – will they reform? It’s all up in the stars at this time…