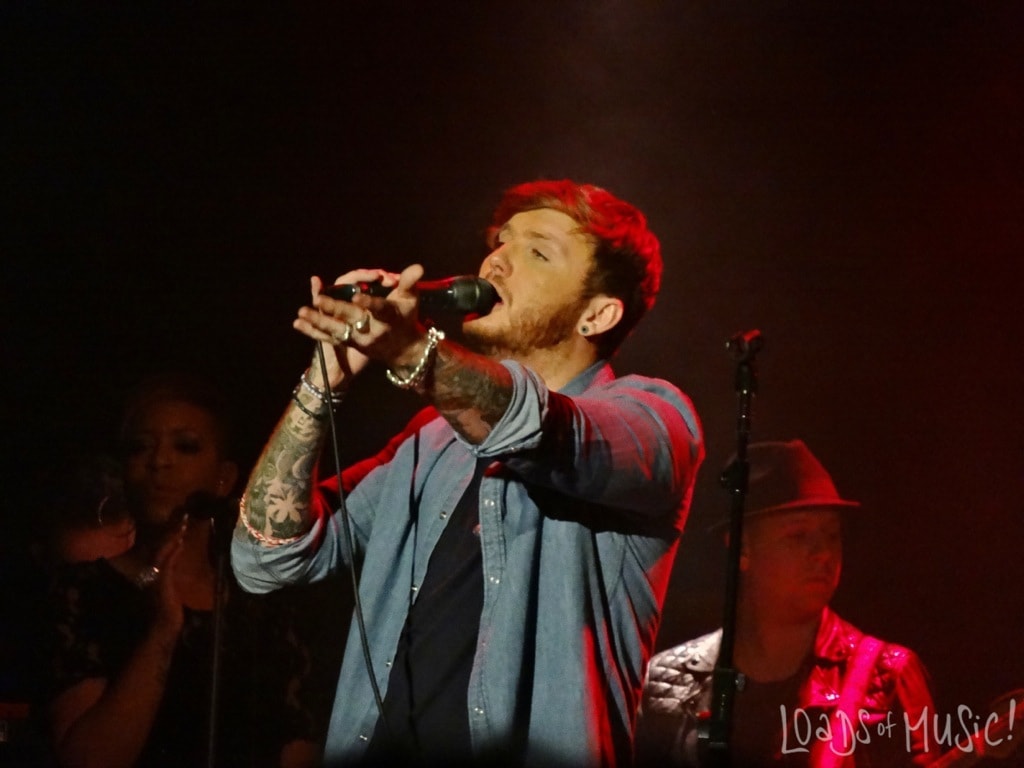 Here he is! The winner of the UK X-Factor season 9. James Arthur is touring Europe at the moment. We were lucky enough to have had him perform in Zurich too.
I have to admit, in the beginning I wasn’t totally convinced by his music (during the X-Factor competition). Not sure what it was, but something was missing. But this has definitely changed after the show on Tuesday!

Shortly after 9 the lights went off. James Arthur started out without his guitar. I remember very well how he used to almost hide behind his guitar back in the beginning of the X-Factor competition. Almost seemed a bit lost when he had to perform without it. Oh my, that has changed! He moved around on stage as if he’s been doing that all his life! You can definitely see that he’s come a long way since auditioning for X-Factor.

About half way through the show he played a beautiful stripped-down version of “Recovery”. Apart from a couple of “I Love You” screams the audience was silent and just enjoyed this wonderful song! Funny though when the artist himself answer to those shout outs and goes: “I Love you toooo” ;). You could almost see little pink hearts float around the venue once James started singing Marvin Gaye’s “Let’s Get It On” 😀

In between songs James took selfies with a fans’ camera and answered another fans’ phone (I wonder if that person was actually on the phone during a concert). I’m sure though there’s one very happy girl with a couple of James Arthur selfies in her camera roll haha 🙂

Of course his massive hit „Impossible“ wasn’t announced until the end of the encore… I love that song, so I was happy… I’m pretty sure most of the other guests were going home with a nice and happy feeling as well. As I mentioned before, I was very pleasantly surprised and can say that this ticket-purchase was totally worth every penny!