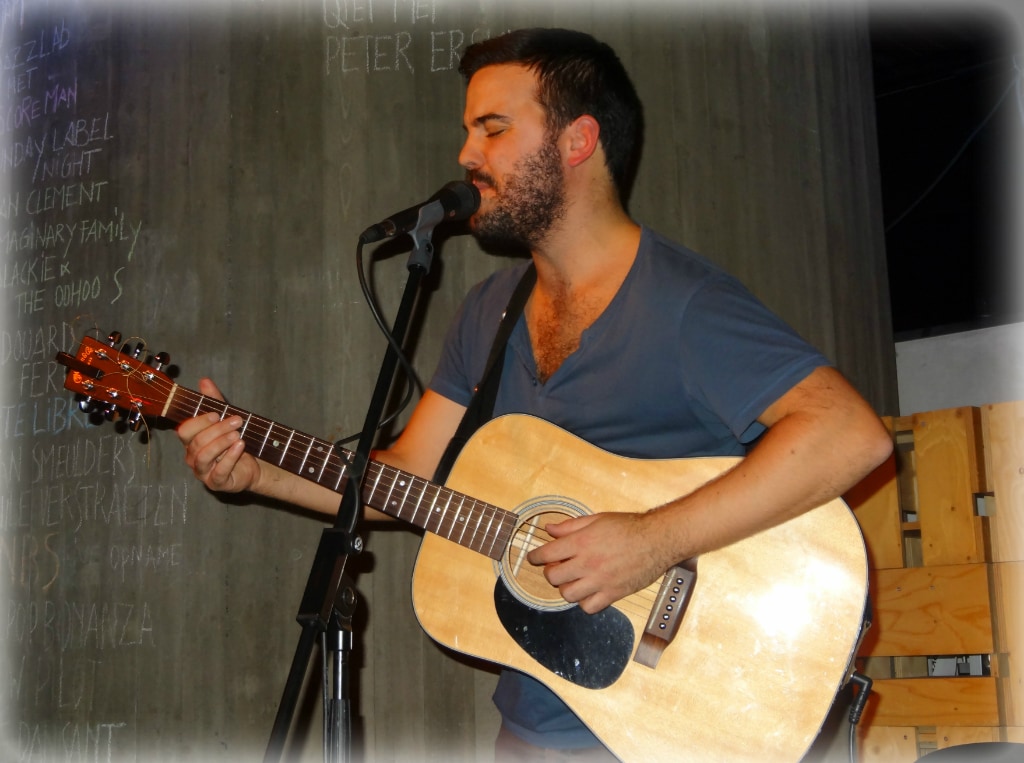 I’ve got 60mins to write this, find a good picture, look up my favorite video and post this. After that I’ll have to get back to all my chores at home… 🙂

Today I’d like to introduce you to this down to earth, happy and certainly talented singer with a beautiful voice. I’m talking about Juan Zelada

Born in Madrid, lived in London for several years and now back in Spain – going back to the roots. The Spaniard attended  the „Liverpool Institute of Performing Art“ where Sir Paul McCartney personally handed him an award for his songwriting. Listening to his music, I’d say it’s a mix of Blues, Soul und Pop-Rock.
He started out in the UK by playing in restaurants, bars, weddings – basically anywhere… It paid off! Soon he released his first single “Breakfast in Spitalfields” which got a-listed at Radio Two! The song stayed in the playlist for 5 weeks and at a time was the second most played song on the station, right after Adele. What an achievement, especially for an unsigned artist!

Since I love acoustic versions of songs, I picked this one to show you:

The newest album “High Ceilings & Collarbones” was recorded in 3 legendary studios (Abbey Road to name just one of them) and co-produced by Matt Lawrence (who had worked with big names in the business such as Mumford & Sons). This album then won the European Border Breakers Award 2013. The EBBA’s are given out to artists who reached audiences outside their own countries with their first internationally released album in the past year.
The second single off the album “The Blues Remain” was also play listed at the stations! No wonder that soon Paul Simon’s record label Decca knocked on Zelada’s door.

Unfortunately there are no new tour dates out yet, so also no Swiss shows. But Juan spent NYE in Gstaad, he seems to like Switzerland. So maybe not much longer and we’ll have him here for a gig…