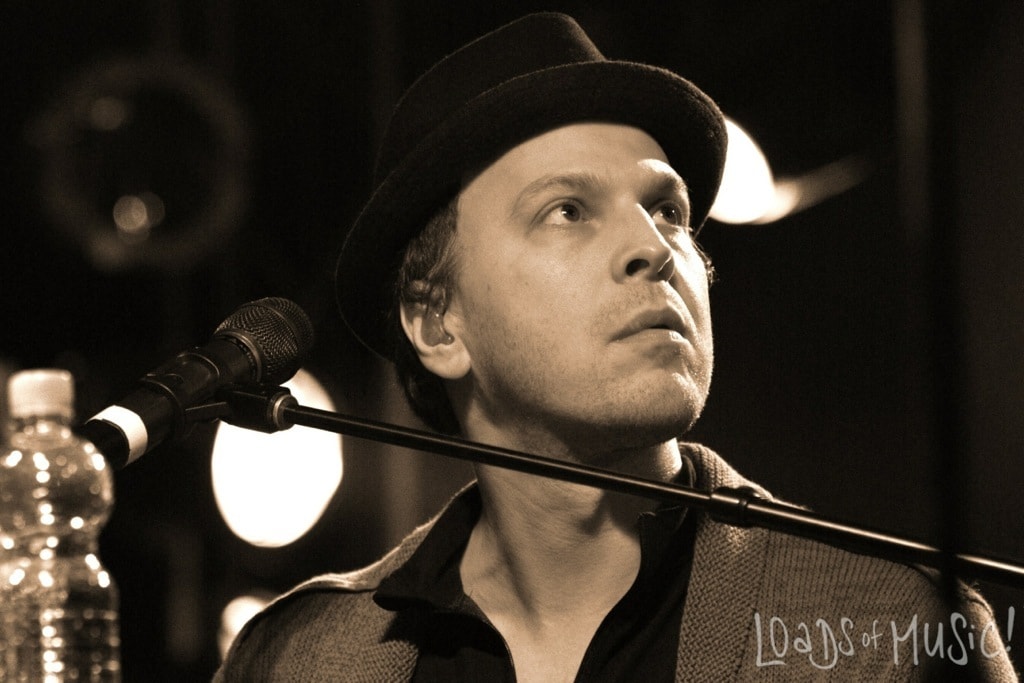 „Last Tickets for Gavin DeGraw at Kaufleuten, Zurich on March 15th!“ – Something like this was posted on AllBlues Facebook page. This should be a “warning” for all who haven’t bought their tickets yet for Gavin DeGraw’s  only Swiss show.

The New Yorker singer will be performing at the Kaufleuten in Zurich on March 15th where he will be showcasing songs off the new album “Make A Move” but most likely also many of his “older” classics. Those of you who know me, know that I am a huge fan and might be just a bit biased while writing this 😉 Either way, this is definitely a show you shouldn’t miss. Even though some of his fans dislike the musical road he has taken towards the poppy-mainstream genre, I’m 100% sure the live-shows still totally rock! He’s an entertainer and with his charisma and charme he takes over the stage and all of the fans in a heartbeat. Trust me!

I’m also looking forward how the „new“ band members fit in. Many of my friends in the US have already seen them live and liked what they saw and heard. So, keys and bass players – I’m keeping an eye on you 🙂

So, as mentioned before, a concert you shouldn’t miss, so here all the details:

Ok tell me, are there any readers out there that will be at the gig? I personally cannot wait for March! To make the wait a bit less miserable for you and mostly for myself, here are 2 of my favorite songs of all time! This has been filmed a while ago, but still: GOLD! Also, very rare footage of Gavin without a hat 😉

You’ll find more videos of Gavin on my YouTube-Channel 😉