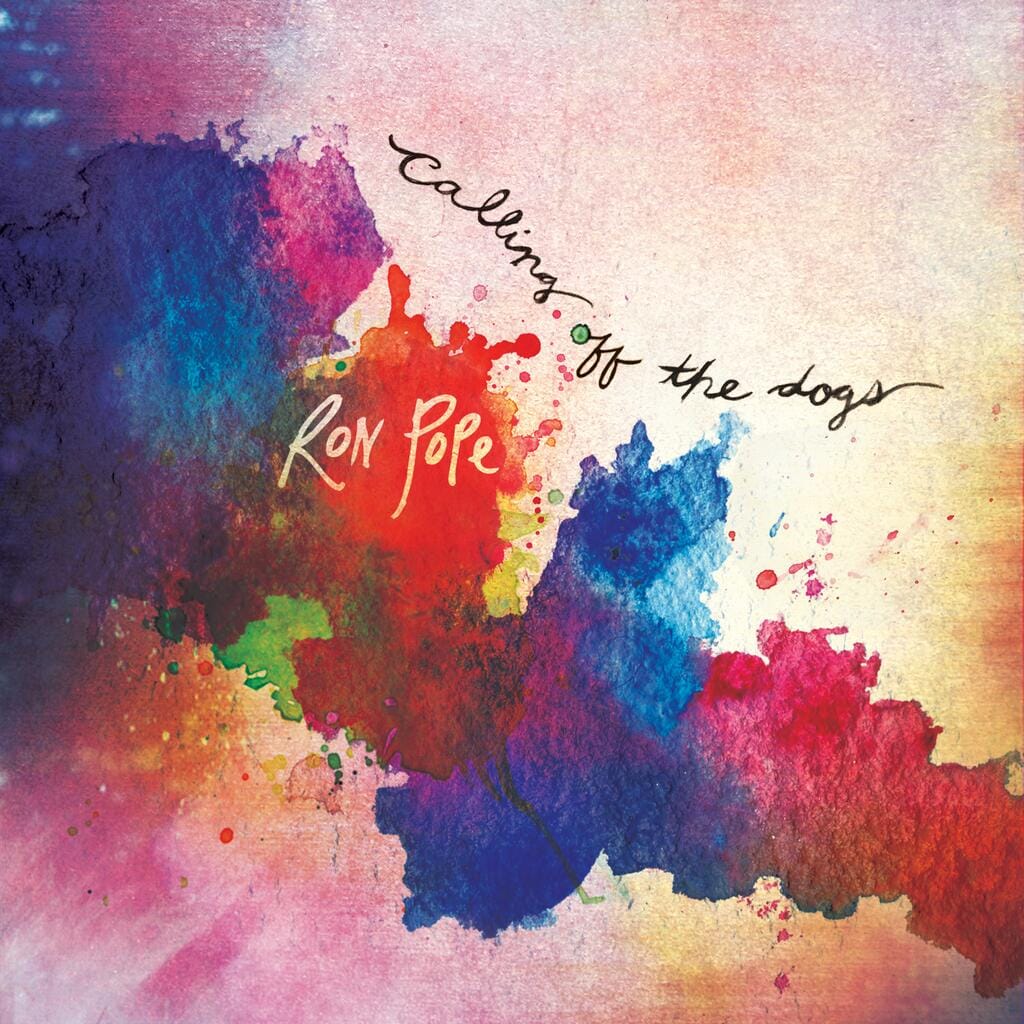 Ron Pope, a name many of you probably have never heard of before? This should change better sooner than later. An extremely talented singer/songwriter based out of New York. The big breakthrough came when his song „A Drop in the Ocean“ (which was already big in online!)  was played on shows like „The Vampire Diaries“ or „90210“…

Now he will be releasing his 11th (!!) record on January 6th 2014. „Calling Off The Dogs“ will be the title of his newest baby. The first single has already been released and has over 23’000 plays on Soundcloud. Compared to his earlier works, the song is rather an upbeat and fresh pop-song. For his „older“ fans this might need some getting used to. But his gorgeous voice is still there so I’m sure we’ll still be liking his new album 🙂 But why don’t you have a listen for yourself:

I personally am very excited to hear the new album and therfore cannot wait for January 6th to come around. To make you all excited for this artist, here’s one of my favorite songs by Ron Pope,“Wherever You Go“

Ron Pope will also be touring with his new album next year, go check out all the dates on his website
Unforunately no Swiss date this time 🙁 Let’s hope he’ll come back next time!