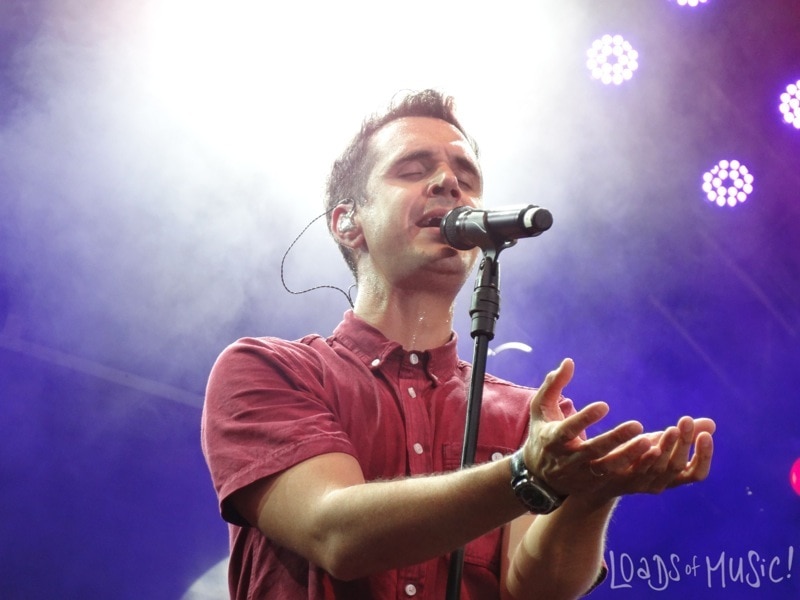 I’ve got to admit, I’m not the biggest fan of the Swiss music-scene. Hmmm ok, no that’s not quite correct, I just personally do not like many Swiss artists… OK, sounds very negative too. Anyways, one artist I really like and want to let you know about is: SEVEN

This guy has soul in his voice! Even though some critics say that he musically has gotten a bit “boring” – his fans still support him and I still love hearing new material.

His newest album however I REALLY like! Apparently some fans were begging for a piano-only version of his last album “The Art is King” has been created!

These great songs will of course also be played live. But you only have 3 more chances:

In case you don’t have your tickets yet, you probably noticed that your chances just dropped down to 1 last one. As you can see the first two shows are sold out already. The 3rd show is probably sold out pretty soon as well.

So what are you waiting for! Go buy your tickets and enjoy some great music, just before the holidays roll in.

And to give you taste of what to expect in December, here’s one of my favorite songs JFK in the piano-version, beautiful isn’t it?