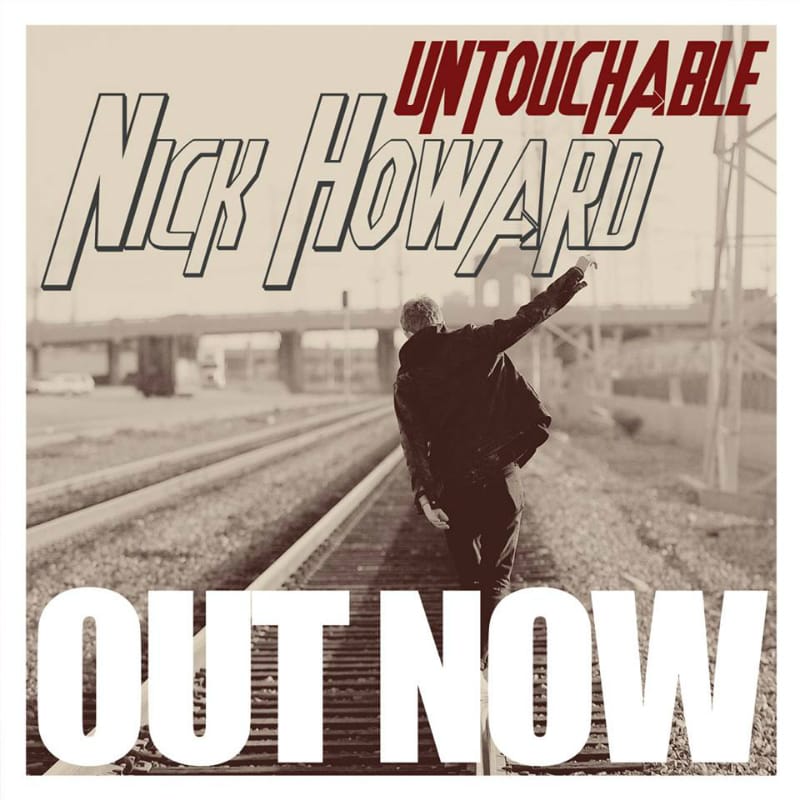 In my opinion a typical Nick Howard song. A very catchy melody that showcases his beautiful voice perfectly. The lyrics are rather simple, but with a strong message:  „No one’s gonna break us down, we’re untouchable! No one’s gonna hurt us now, we’re untouchable“ This is only a short part of the chorus. A song that should push you and give you courage to stay strong. I say: 2 Thumbs up!

A few weeks ago Nick performed this song in an acoustic version (aaah I’m a sucker for acoustic songs!), have a listen! Aaawww, I just like this guy, he’s so refreshing and cheerful and most of all so down to earth:

More good news! Not only was his single „Untouchable” released, no no… We were also hit by new tourdates! I’m happy to say that Switzerland is on his list too!

Tickets will be available as of December 3rd! More information can be found on Nick’s Website