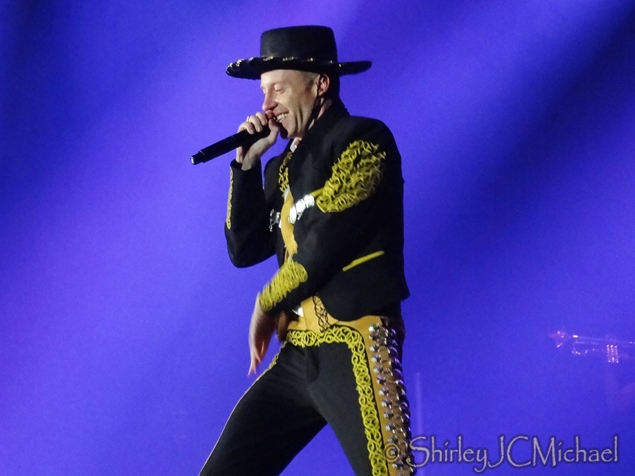 On Friday September 20th i finally got to pack my stuff and head down to the Hallenstadion for yet another concert. I have been looking forward to this show for quite a while now! Macklemore & Ryan Lewis are stopping in Zurich for a huge headlining show.

Braces and skipping school?
Apparently the first fans have already arrived at the venue around 6am, on a Friday morning… 😮 Skipping school to go to a concert…? (Hmm no comment on that, I guess we were all young once ;)). So, this show has been sold out for months, which makes it very interesting that the organizers first chose the Komplex, a venue that holds around 2000 people (Hallenstadion hold 13’000). Someone must have really underestimated the swiss people 😉

Skinny Dipping und Fireworks
Just as you expect from a great show, there were plenty of fireworks, lights and some fun stories and anecdotes. Also there were a couple of great musicians on stage supporting the duo with their instruments. To just “highlight” 2 of those great musicians, the talented Andrew Joslyn and Rebecca Chung Filice are on stage with a Violin (Andrew) and a Cello (Rebecca)! Admittedly this is a pretty unusual sight, or have you ever seen strings and a rapper on the same stage? Nope, me neither, but somehow they blend in perfectly! 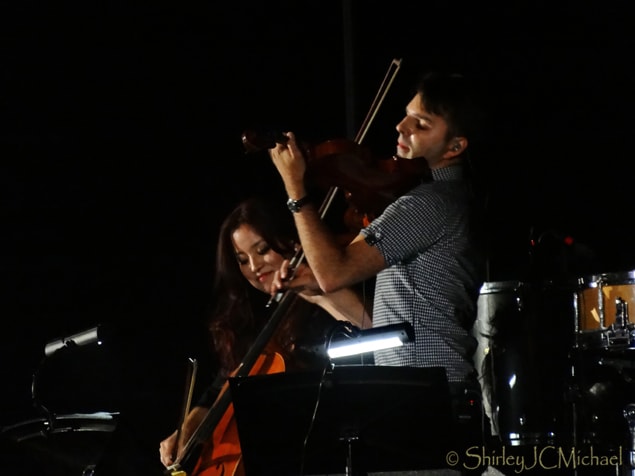 Macklemore went skinny dipping in the lake of Zurich (that probably has like 12 degrees at the moment), kids stole his clothes and obvioulsy he had to go… Yep, wait for it… thrift shopping – this, probably somewhat improvised, story was of course followed by the big hit “Thrift Shop” . The crowd was going nuts and I’m sure even the very last person in the arena got up from their seat and was dancing!

You can see and feel that Macklemore & Ryan Lewis both know what they’re doing. I’d love to show you how those 13’000 people at Hallenstadion enjoyed the show but unfortunately there aren’t any good videos online yet. Therefore you get to check out this video of a british festival:

On the album “The Heist” you will realize how personal the different songs are. I personally think that live the audience can experience this even more powerful. B en Haggerty (Macklemore’s real name) is a very energetic and performer which makes it even more fun to watch him jump around on stage. You can literally feel his energy but also the pain or sadness in those songs that are not all happydappy…
I’ve been to many many many concerts in my life, but I’m pretty sure I can put this one on my top 10 list!

As always, I will not let you go without posting a couple pictures. I didn’t dare squeeze myself in between the crazy teens, hence the not so great pictures… Also, Mr Lewis somehow never really came over to our side, or at least not then when my camera was ready!