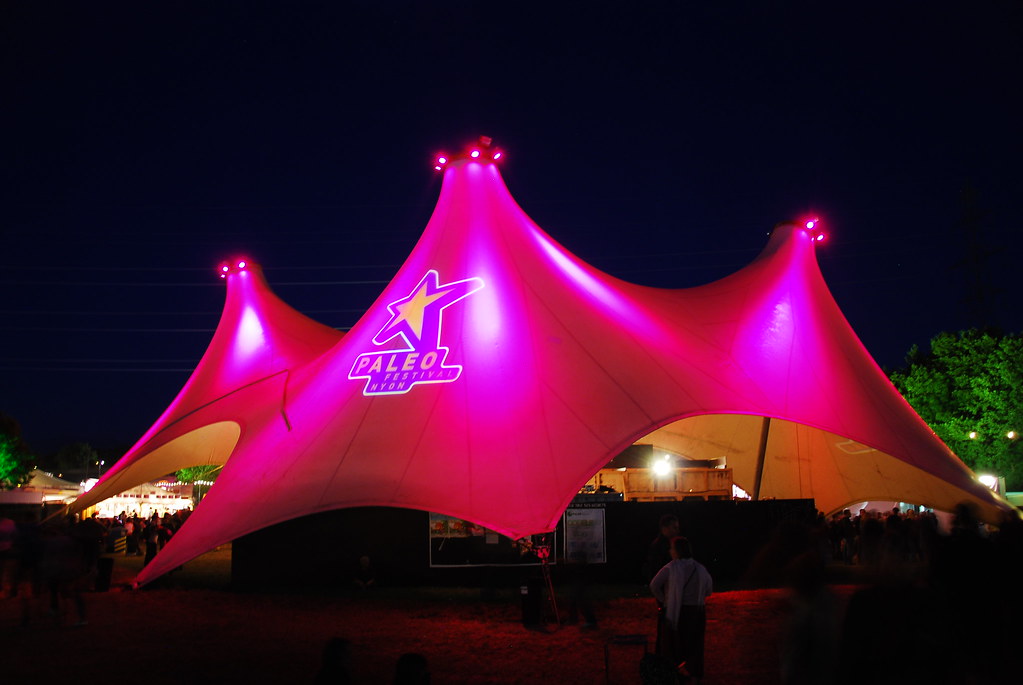 In the next couple of months a bunch of musical-highlights are spread all over Switzerland. In about 3 weeks, it’ll be time for us to head to the first big festival of the year. We will be heading to Nyon to enjoy the famous Paleo Festival. We’ve been to several other festivals before, but this will be our first time in Nyon and we are really looking forward to it.

Paleo is actually celebrating their 40th anniversary and will be starting on July 20th. And they are certainly starting with a big bang. Headliner on this day will be Robbie Williams – wow, not bad at all.

The day we will be there, day 2 of the festival, is going to be a highlight – at least for us. The irish band The Script and Kings of Leon will be playing in Nyon. We’ll try to keep you updated on Twitter – so make sure you follow us (Twitter handle: @loadsofmusic). Who else is going to be there? If you see one of us, come say hello 🙂

The festival will be going on for an entire week (July 20th – July 26th). Sting will be playing the “halftime-show” while David Guetta will be the last act. There will be more than 100 shows during this festival-week. One of the really cool things about this festival, there isn’t only one music genre, there’ll be something for everyone, no matter if you’re into pop, rock, electro or reggae. As usual, the good festivals are always sold out super fast, Paleo is no exception. BUT, yes there’s a but! 1500 tickets have been kept back for each night. Every day of the week (during the festival) these tickets will be sold as of 9am on the website of the festival: www.paleo.ch and on Ticketcorner. Be aware, there will be NO ticket sales at the box office.

Now, let’s cross our fingers for good weather so we can really enjoy the shows!